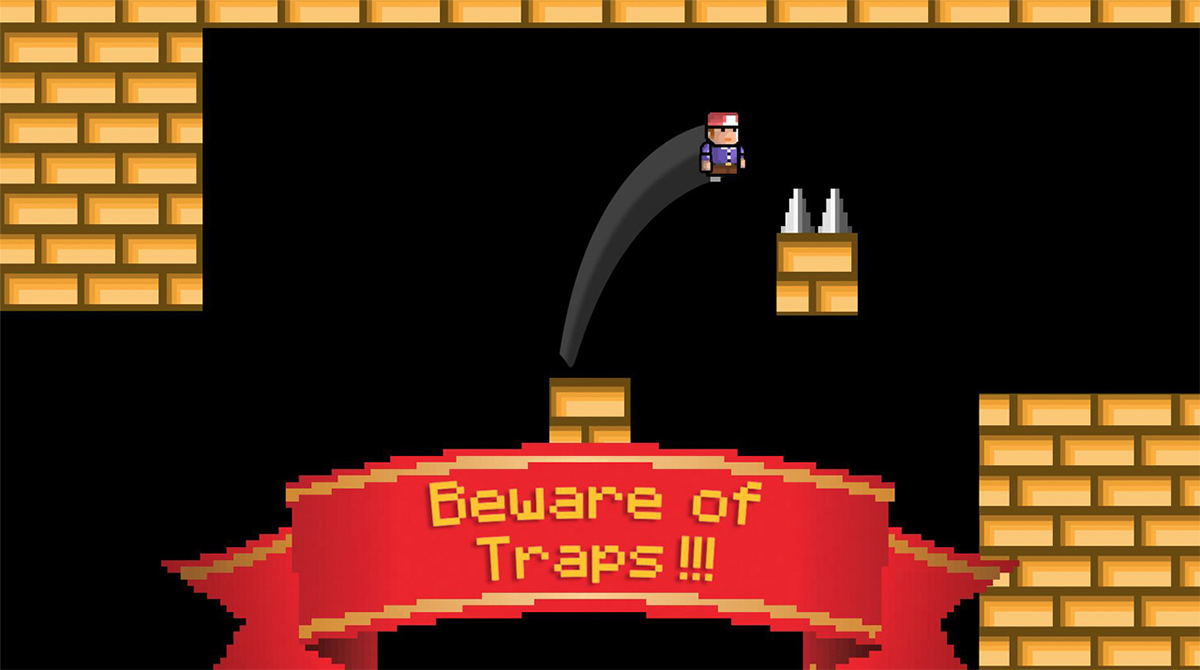 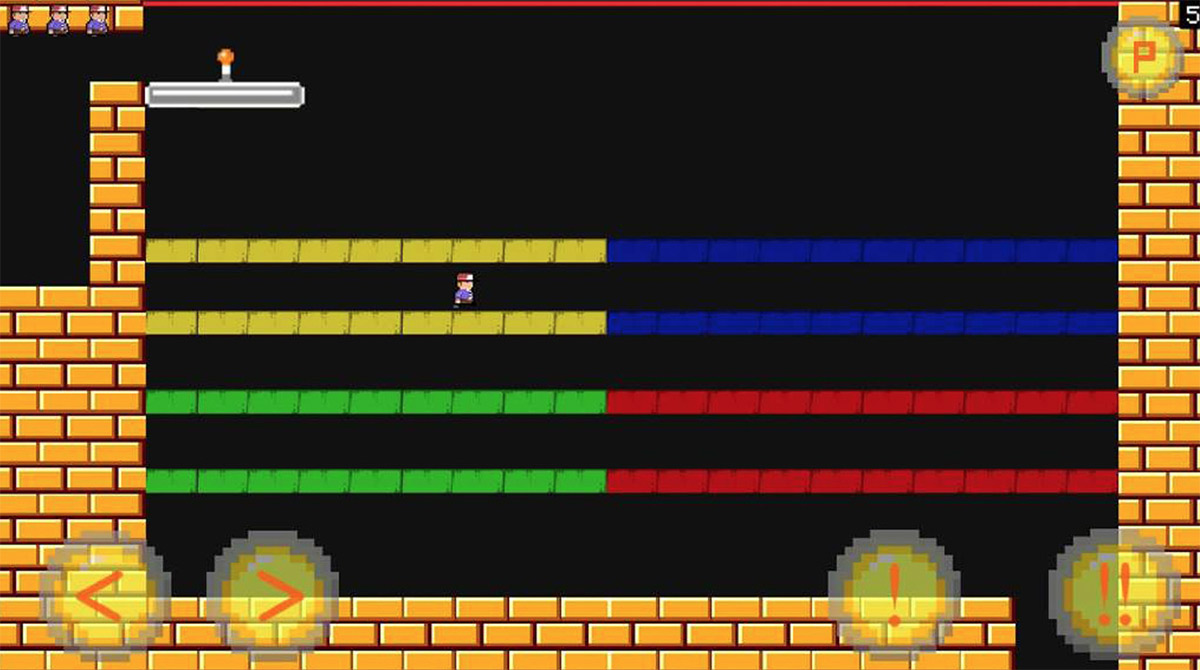 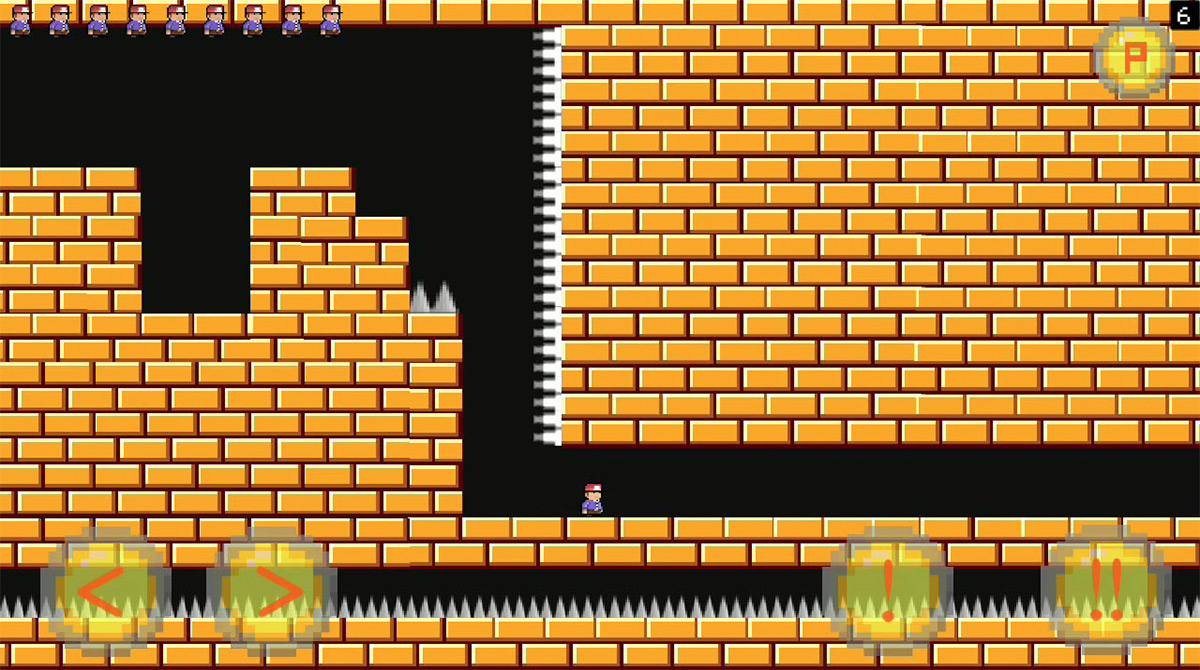 If you are a fan of platformers and dungeon crawlers, then you are in for a treat as Trap Dungeons 2 makes its way to the PC. Immerse yourself in a multi-level challenge presented in 2D low poly graphics. Show off your platforming skills by evading various traps scattered throughout each level. Overcome impossible levels, run like there’s no tomorrow, and become the ultimate Trap Dungeon 2 player on PC. What is Trap Dungeons 2?

Trap Dungeons 2 is a freemium game developed and published by Clancy Studios for mobile in 2018. As implied in the title, Trap Dungeons 2 combines the elements of traps with the exciting gameplay mechanics of a dungeon crawler. Your mission is to guide one of the three main characters across various dungeons packed with all sorts of traps. Despite having a design similar to Super Mario, all levels in this game are skillfully created to provide the ultimate platforming challenge. Some of the game’s features include an escalating level of difficulty, user-friendly controls, and skill-based gameplay without pay-to-win elements, new levels added each week, and much more.

Moreover, the modest design and the hardcore gameplay of Trap Dungeons 2 led to millions of installs on Android alone. The game’s brutally difficult gameplay became the catalyst of its success and a fad amongst hardcore YouTube video game creators. With that said, now is your chance to play this game on your PC. All you need to do is follow the download instructions provided on this page.

Now, to play this game on your PC you need to click the thumbnail icon of the game to open the app. The thumbnail icon will appear after the completion of the download process. Then, the game will take you straight to the main title page the moment you open the game. Once you click the start button, a game mode pop-up will appear on your screen. The next thing that you need to do is brace yourself for an insanely challenging coming your way.

Like most 8-bit low poly games, Trap Dungeons 2 is more about providing a unique experience than aesthetics. The game comes with a solid gameplay structure, responsive easy-to-learn controls, and a brilliant overall modest gameplay design. With that said, if you think you have the skills to beat this challenging hardcore game, then feel free to download Trap Dungeons 2 free on your PC today. 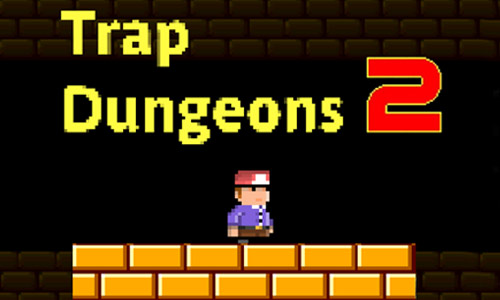 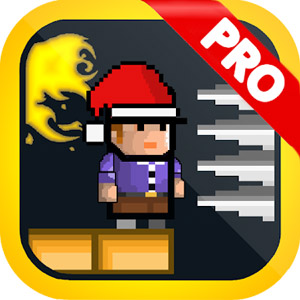