Run Guys - The Ultimate Battle of the Fittest 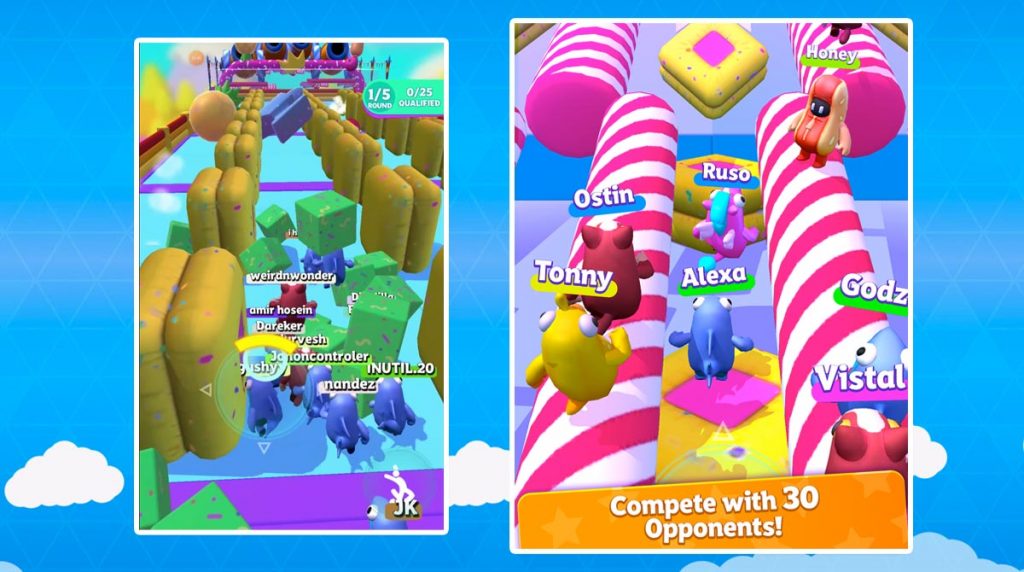 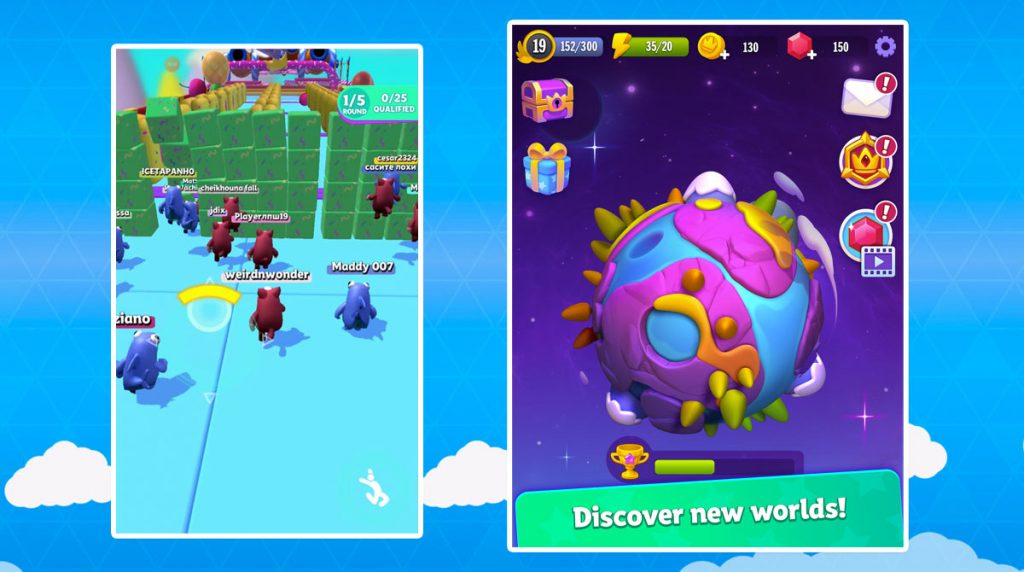 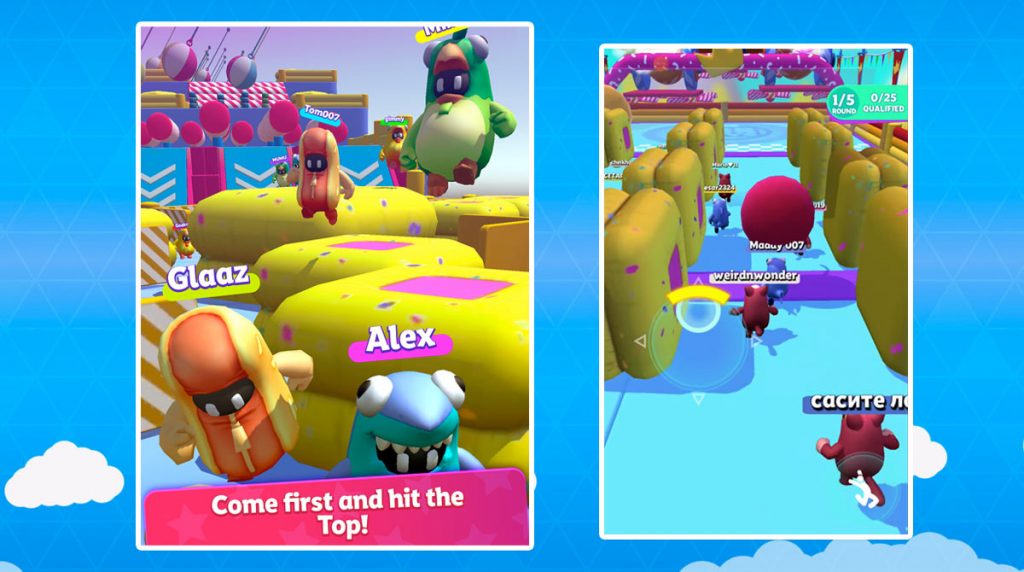 Do you love racing games? Or maybe a fan of battle royale games? If you’re wondering what it looks like when both fun game genres are merged into one, then play Run Guys: Knockout Royale! It’s a battle royale game published by GreenPixel Ltd, where you get to race against other players on a course with tons of obstacles to avoid. You can also push, punch, and outrun each other as you race towards the finish line. Ultimately, it’s one of the best physics-based race games.

If you want to try Run Guys on your PC now, make sure to download it here at EmulatorPC. Enjoy this fun game now and play all day with your friends!

If you want to enjoy a race through a course full of fun obstacles that can wipe you out, then Run Guys: Knockout Royale is the game for you. In this game, you get to race with dozens of other players dressed in quirky outfits. As you progress, the obstacle course gets more challenging. So, make sure to brave through the obstacles and let others be wiped out to make sure you don’t have any competition left. Here in Run Guys, you will be forced to outrun them all!

Run Guys is heavily based on physics. Additionally, there are many maps and arenas you can race on. Although racing with 60 other guys can genuinely be exhausting, you have to do what you have to do if you want to become the winner!

Are you ready to show them who’s the boss? In Run Guys, it will surely be pure chaos! So, make sure to keep an eye out on your character as you run, jump, slide, and fall to become the victor. Invite your friends in this hilarious game and give them a taste of what Run Guys is all about!

If you’re looking for other arcade games to play, you can also check out Tank Stars and Angry Birds Transformers. These games are all free to download and play on PC with EmulatorPC. 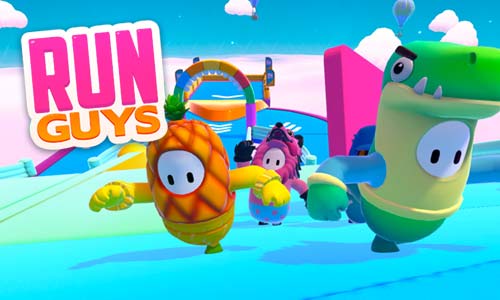 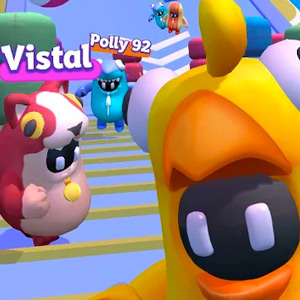