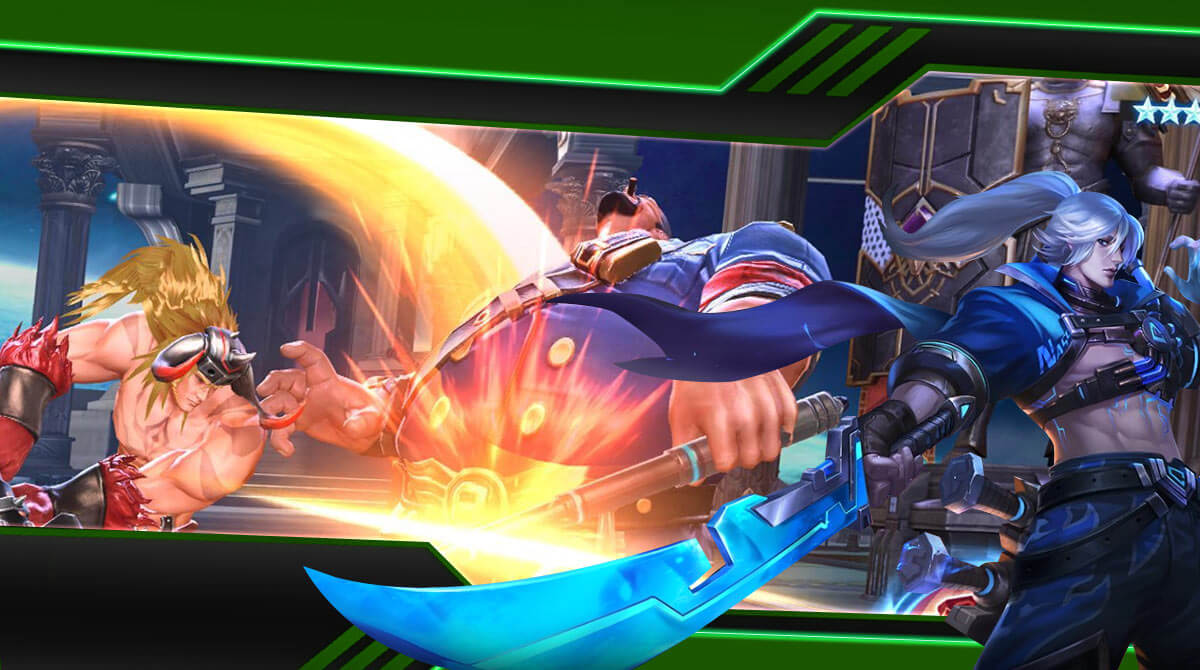 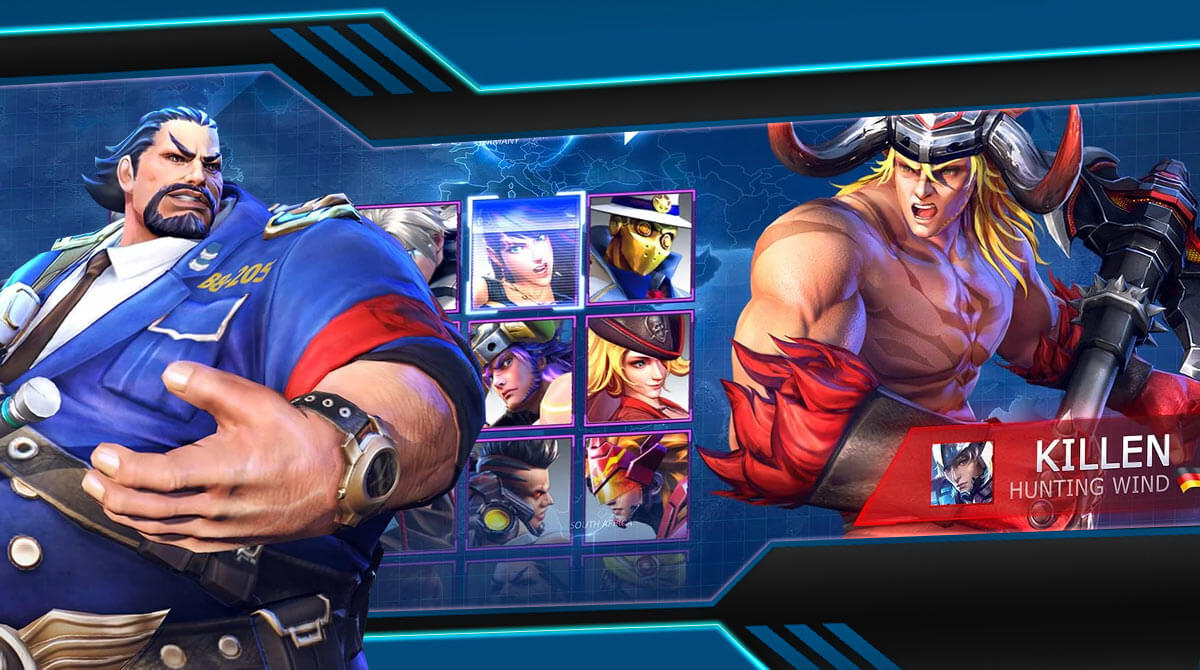 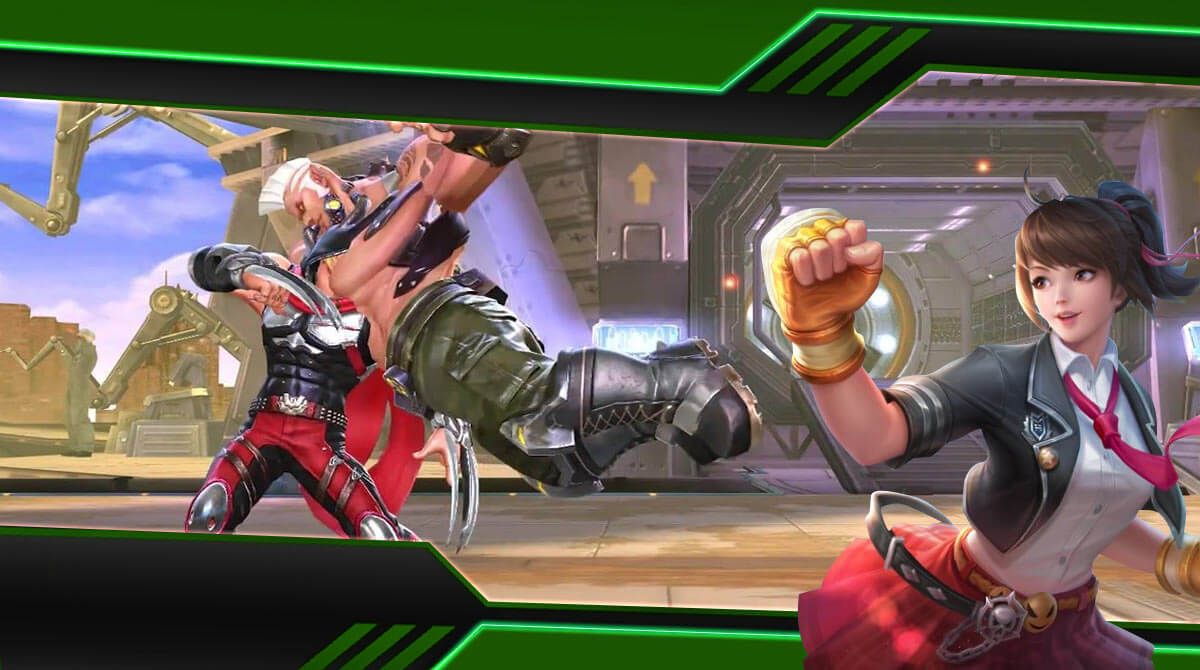 If you’re into action-packed games that involve lots of combat, then try Final Fighter. It’s an action fighting game that’s published by Jia Rong Tech. In this game, there’s a war between humans and hybrids. The hybrids are humans who are fused with a P-Core, which enhances their physical strength and fighting capabilities. And it is up to you to stop them.

What’s great about this game is that it features the classic fighting game. That means you will spend most of your time in the game fighting opponents using classic combat skills. Let’s discuss in more detail the gameplay of the Final Fighter game so you’ll see how fun and great this game is.

Before you actually get to enjoy the fighting game, you first need to know how to play it. Fortunately, Final Fighter will have a tutorial at the start of the game to help you understand the basics of the gameplay. During the tutorial, you’ll learn about different moves like attacking, blocking, using special skills, crouching, jumping, and so on. You’ll be doing each move individually, and then you’ll apply them in a battle.

After that, you proceed to the Final Fighter game’s storyline. The first battle in the story mode will also be part of the tutorial. Here, you will learn more about certain aspects of the game like the energy gauge and special attack. After that, you proceed to another tutorial, where you’ll learn about doing combos to allow you to deal more damage during fights. Once you’ve completed all the tutorials, you can start playing the game.

The great thing about the Final Fighter game is that it features many different game modes for you to play. There’s the Classic mode, Arcade mode, and even a Versus mode. So if you feel like playing against other players to test your skills, you can do so as well. There’s even a 3V3 mode where you get to use three fighters in a tag-team match.

Apart from that, Final Fighter online features many different champions for you to acquire and use in-game. Each one of them possesses unique skills and abilities. Mastering certain characters will be key to becoming the top champion in Final Fighter.

Because of its fun and action-packed gameplay, Final Fighter is surely worth your time playing. It will remind you of the classic fighting games where your ultimate goal is to defeat your opponents in battle.

We still have tons of action games for you to enjoy on your PC. Among these games include Punishing: Gray Raven or Street Fighting Game 2020. Make sure to download these games for free on your PC with EmulatorPC. 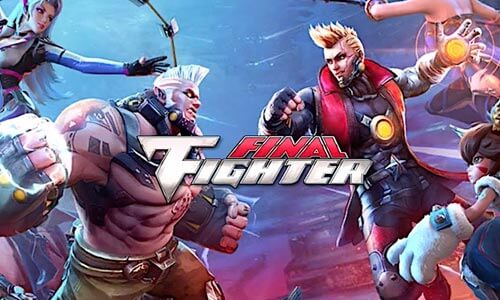 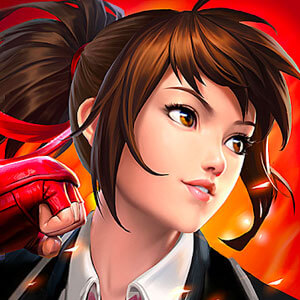