Have you always wanted to battle against gods and defeat them? Then why not try playing Dungeon of Gods, an action role-playing game published by Super Planet. It’s a fun rogue-like RPG that you will enjoy playing. In this game, you will play the role of a Demigod, born of a human and a deity looking to defeat the gods of the dungeon. Let’s discuss the Dungeon of Gods’ gameplay in more detail, so you can see how great this game is.

Becoming the Dungeon Master in Dungeon of Gods

Your goal in the Dungeon of Gods game is to become the Dungeon Master— a simple goal, but one that is very hard to achieve. To complete your mission, you should defeat all the gods and beings roaming the dungeon. But, before you enter the dungeons and engage in battles with the Gods, you need to build your character first. Equip it with powerful skills to outwit your enemies as they become more powerful as you go deeper into the dungeon. Fortunately, you also get stronger as you defeat all enemies in a dungeon.

After completing the dungeon, you’ll permanently obtain the skill that you selected. You can also level up your chosen ability or skill to make your character even stronger. Initially, you will be presented with three skills to choose from, but you can only choose one. Whichever skill or ability you choose will depend on you and how you want to build your character. The options are either using new skills or increasing certain abilities that Demigod possesses, like improving critical strikes or critical rates.

What’s the best option to get? Well, that depends on what you want to focus on during the game. The sure thing is it’s an interesting game that you’ll surely enjoy as you progress. Let’s now discuss in detail the Dungeon of Gods’ gameplay.

The Dungeon of Gods Gameplay

The Dungeon of Gods gameplay is very simple and easy to learn. There is just one button to worry about, the movement button. You only have to click the button, hold, and drag it in the direction you want the Demigod to move. In terms of attacking, the Demigod will automatically attack enemies within range. You just let go of the button, and your character will start swinging.

There’s also an arrow below your Demigod that will start pointing towards an enemy once you are at a certain distance. This is the assault strike, where the Demigod will rush towards the enemy and strike. It is a powerful skill and allows you to attack quickly without the need to stay in place and exchange blows with enemies. The gameplay is simple and easy to learn, but the game itself is challenging, as enemies become tougher as you go deep into the dungeon. So, make sure to take advantage of all the abilities you have and acquire to defeat them.

Role-playing games are always fun to play as you can see with Dungeon of Gods. If you’re looking for other RPGs to try, check out Eternal Saga Region Tactics or Idle Master – AFK Hero & Arena. Both are awesome RPGs that you will also enjoy playing. Download these action-filled RPGs for free only here on EmulatorPC! 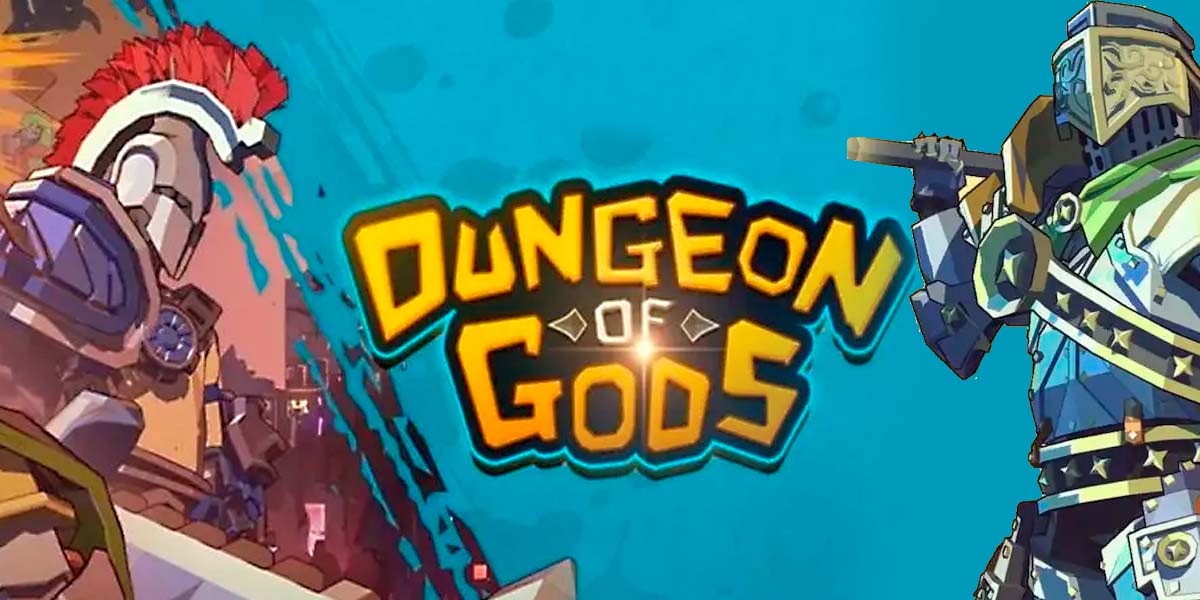 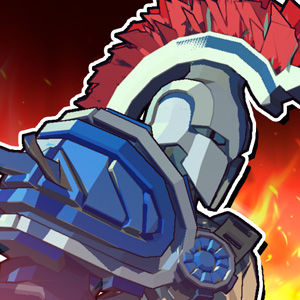 All Dungeon of Gods materials are copyrights of Super Planet. Our software is not developed by or affiliated with Super Planet.