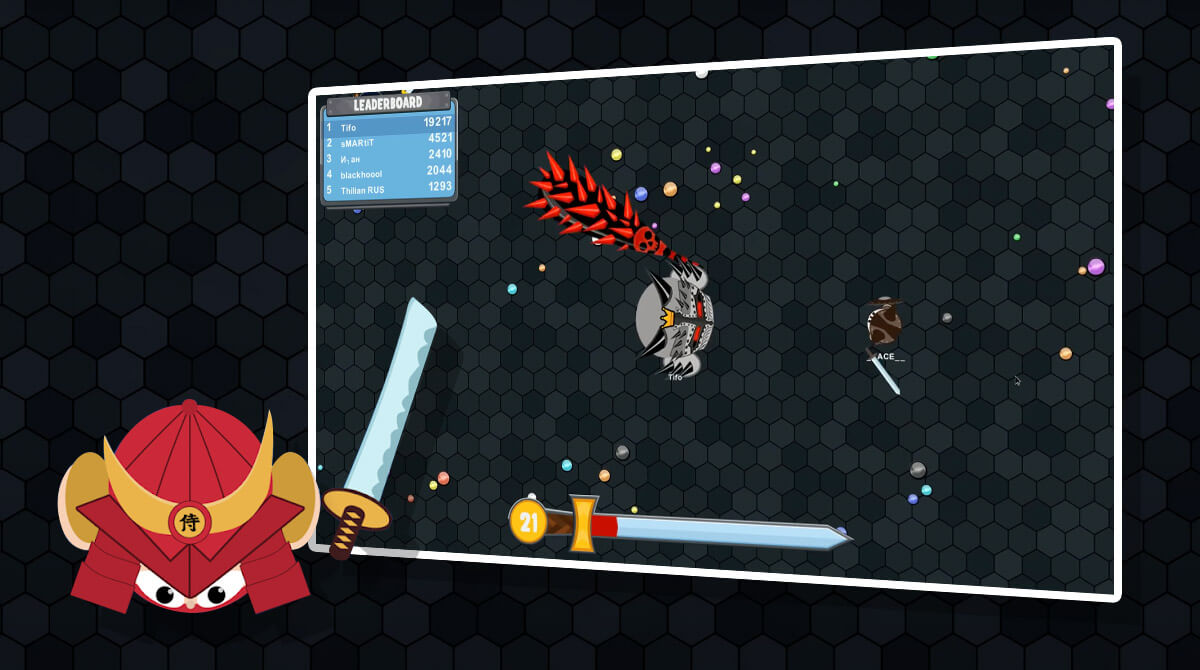 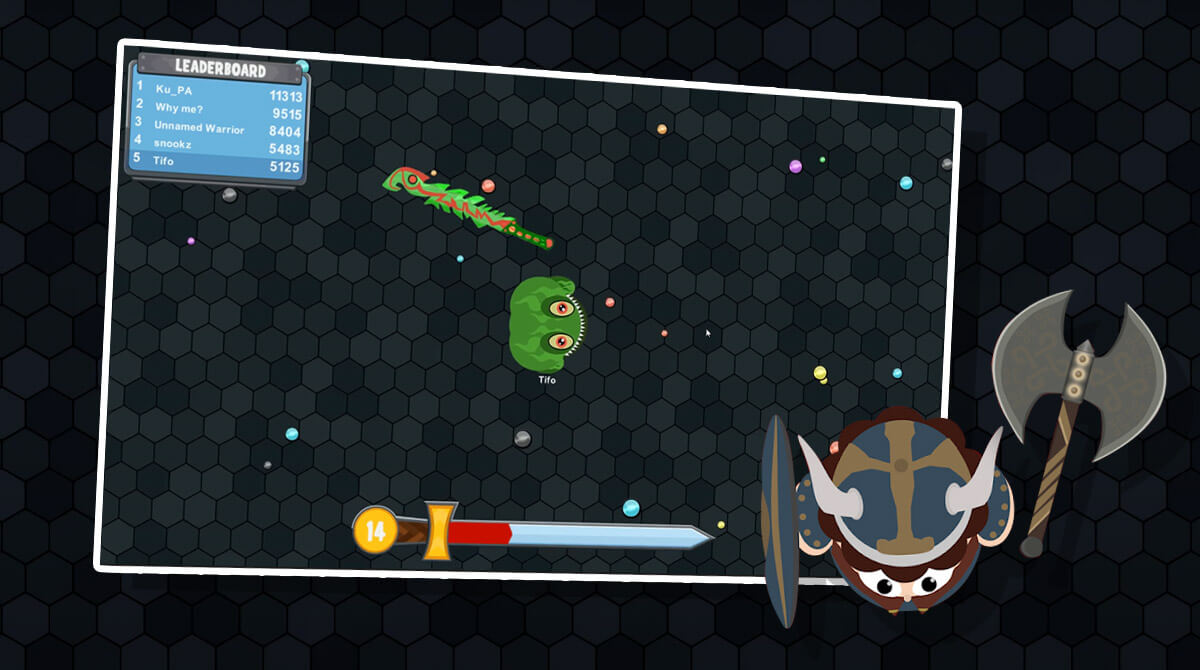 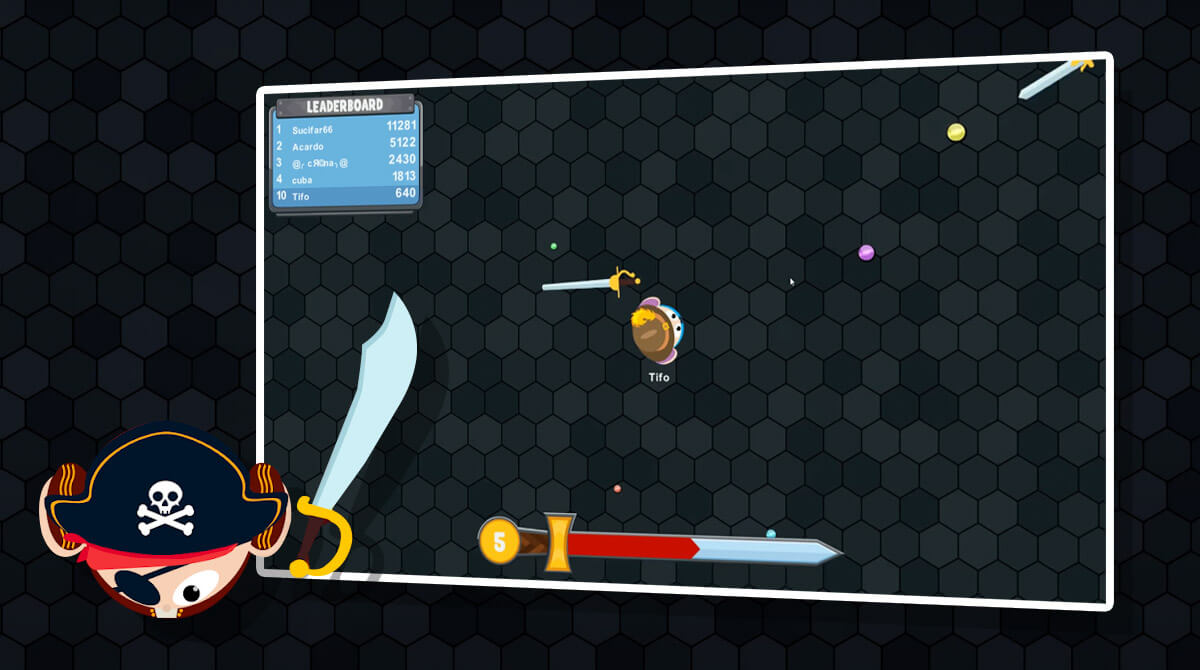 If you are a fan of the classic multiplayer browser games that come with the initials ‘io’ on their title, then you are in for a treat. Introducing EvoWars.io game, the popular action multiplayer inspired by the iconic browser game Agar.io. Immerse yourself in a fun and highly addicting game with your friends from the comfort of your computer. Dominate the field by slaying your enemies from where they stand. take the first step towards becoming the king of EvoWars today!

EvoWars.io is a freemium multiplayer action game developed and published by Night Seed for mobile in 2018. The game employs the same basic elements and mechanics seen in other io games plus more. Firstly, players must evolve their character through foraging. Then, it provides players with a dedicated deathmatch arena littered with nutrient-rich food used for evolving characters. About evolution, the game comes with 25 plus one secret level of evolution. Players must eliminate the competition in the field or become inconspicuous to other players in order to survive and evolve.

Since its official launch, EvoWars.io game has managed to attract millions of players across the globe to its platform. Boasting an overall rating of 4.4/5 on the App Store, EvoWars.io download PC is surely a must-have title for io game fans.

The EvoWars.io download PC version on this page is a PC-optimized version of the mobile game. This means that aside from keyboard and mouse support, there are no changes to the gameplay. To start playing the game, EvoWars.io play for free will take you straight to the main title page where you will find the “Play” button, statistics, how-to-play, changelog, and tips. You need to click the play button to enter the deathmatch arena. As mentioned before, your goal is to evolve your character and survive as long as possible. You can do this in a risky way which involves eliminating every player on the field or the inconspicuous way where you stay away from other players in the game.

If you love playing io games like the one on this page, then you should also check out Paper.io from VOODOO and Squid.io by WoGames. 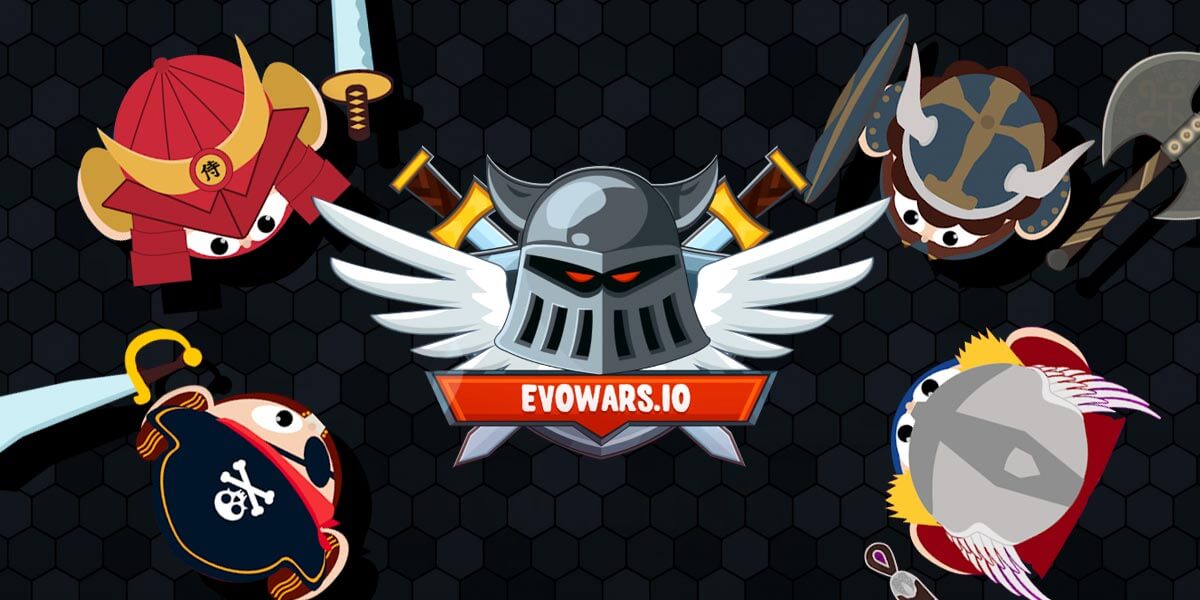 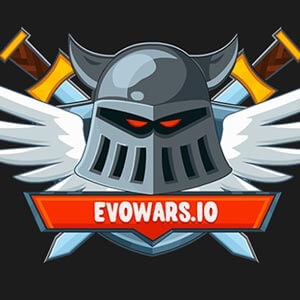