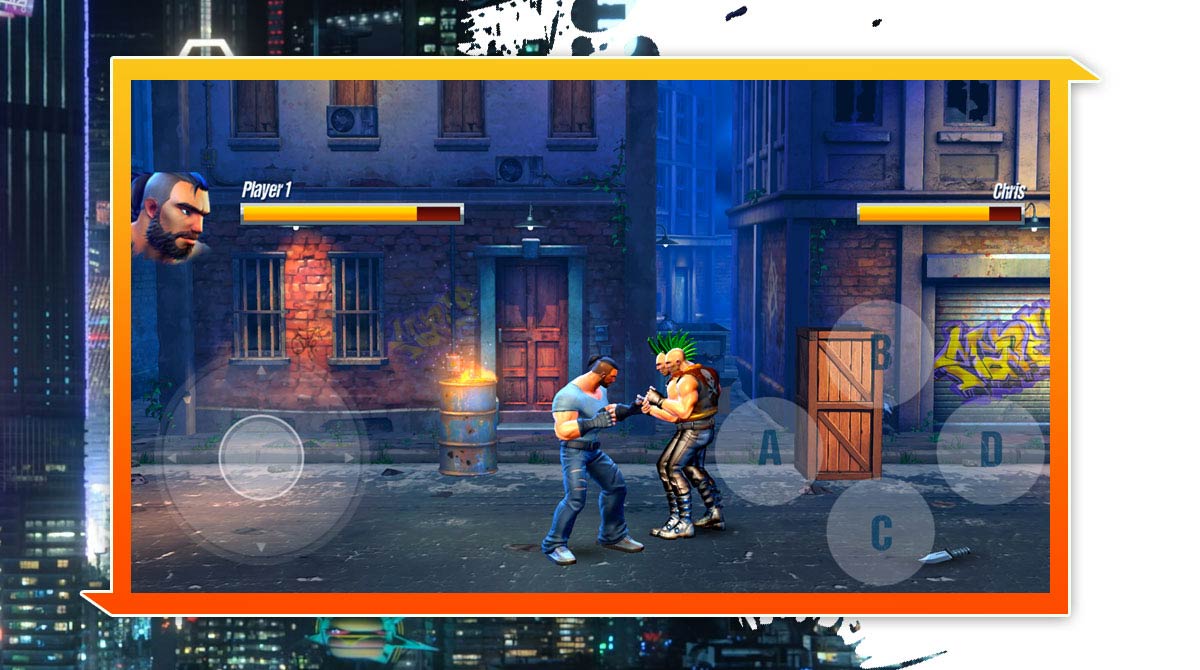 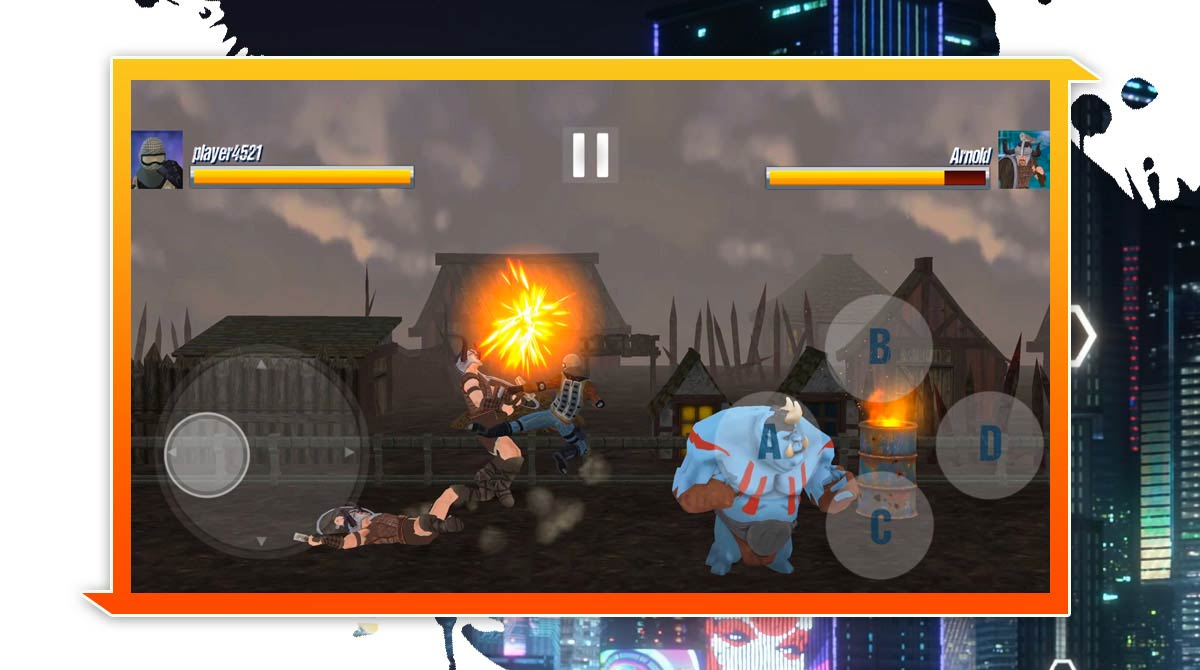 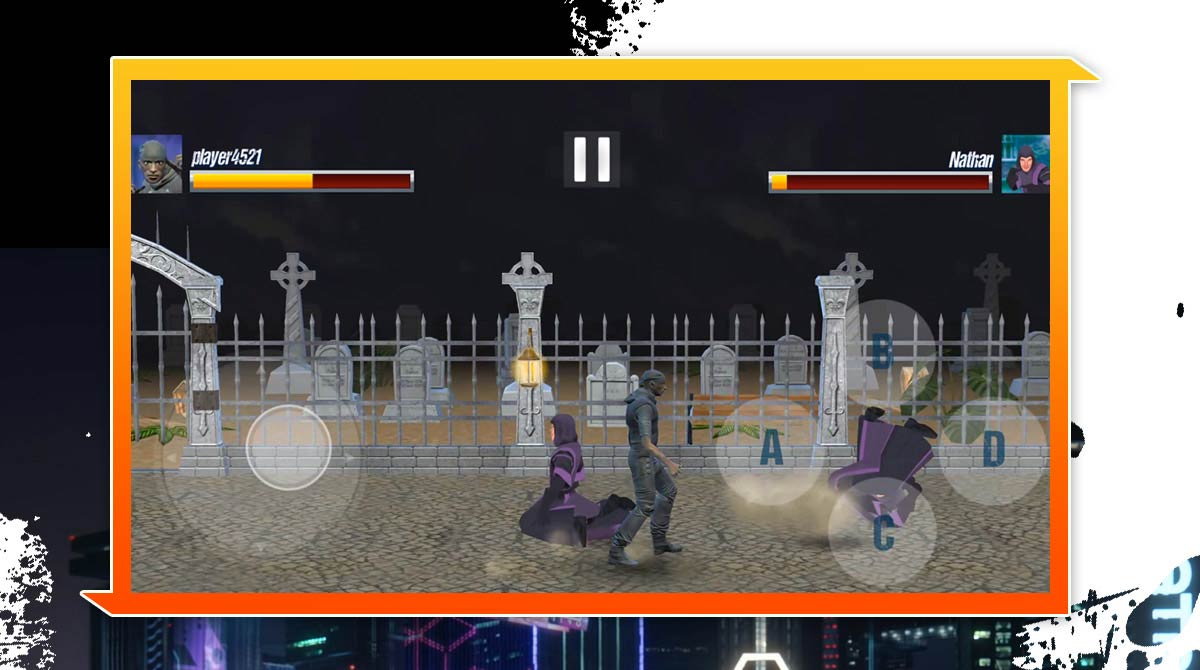 Get ready for some intense bare-knuckle action straight from your computer with Street Fighting Game 2020. Immerse yourself in a multi-level arcade experience designed to test your brawling skills. Face off with multiple types of enemies or with random players online. Unleash combos and become the king of street fighting today!
Street Fighting Game 2020 is a free action game developed and published in 2017 by AFY Mobile. Inspired by the arcade cabinets of the 90s, the game aims to provide players with an action-packed straightforward brawler they can play free on their device. Players can choose from a roster of seven fighters, each with their unique fighting styles. The game also features various types of weapons and health items scattered throughout each level. Players can get ahold of these items by breaking boxes and barrels.

One of the latest features in the game is the multiplayer mode that allows players to play with their friends or random players across the globe. Even better is that the game comes with a simplified control scheme and mechanics making it accessible to more players.

The main title screen houses the buttons for Multiplayer and Single Player Modes in addition to the Settings button. If you are playing with a friend, make sure that the same version is on your friend’s computer before clicking the multiplayer button.
If you’re playing solo, you can click the Single Player button and challenge the game’s AI. One trick in dominating each level is to execute timed flying kicks towards a group of enemies. A flying kick can knock down a group of enemies instantly thus preventing you from being cornered and overwhelmed.

If you think you have the skills to dominate the streets, then, feel free to download Street Fighting Game 2020. But if you like to explore more action-packed games like this, check out Brawl Stars or Brutal Street as well! 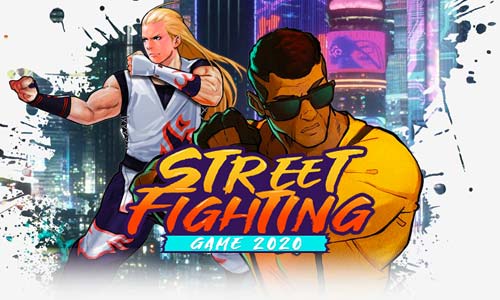 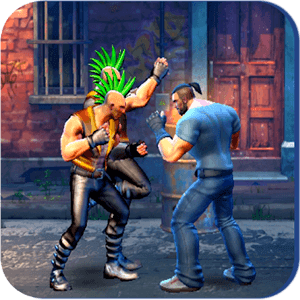 All Street Fighting Game 2020 (Multiplayer &Single) materials are copyrights of AFY Mobile. Our software is not developed by or affiliated with AFY Mobile.