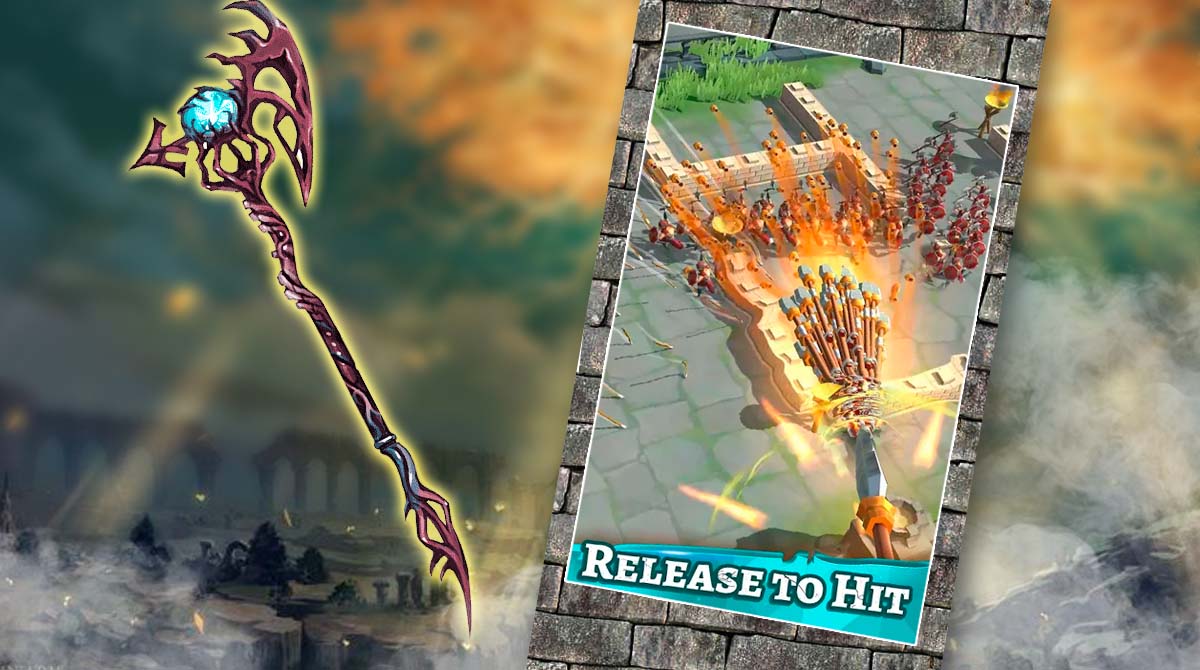 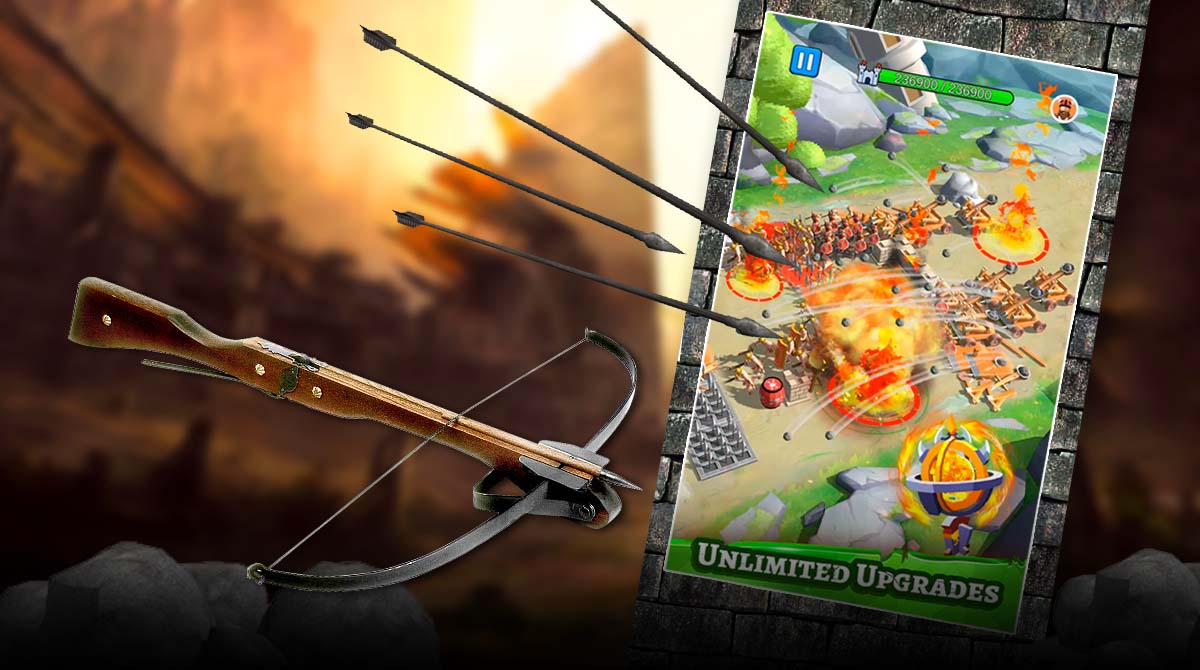 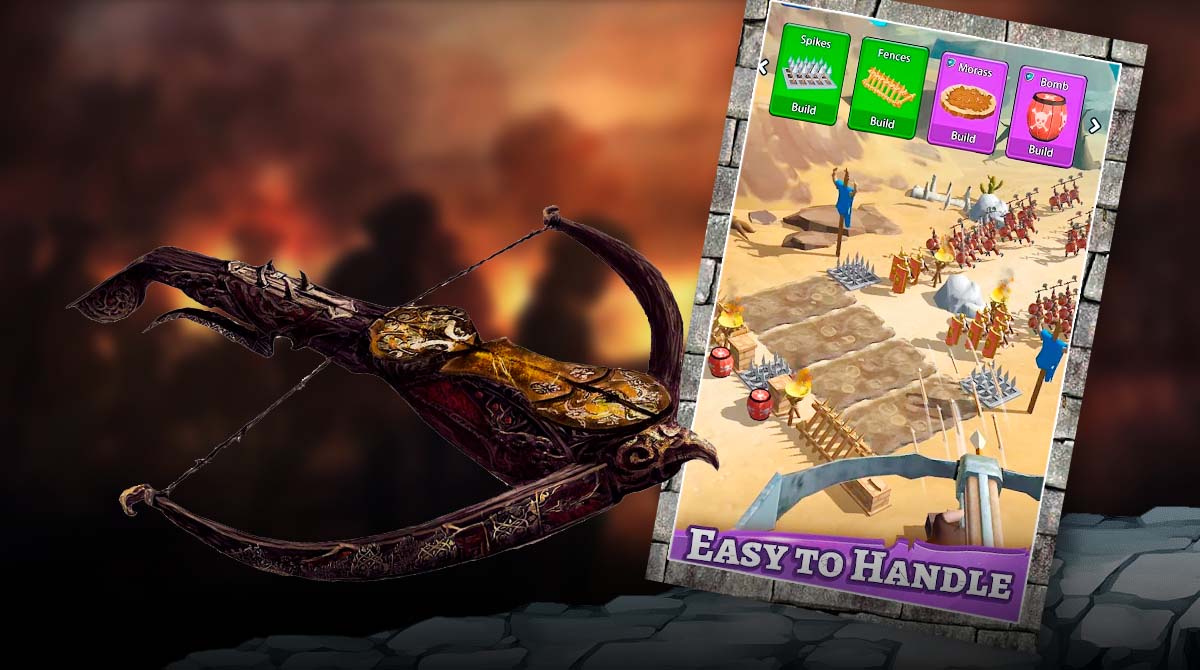 Are your defense skills enough to sustain the safety of your base? Well, let’s test what you’ve got and play Castle War Empire Archer. As the title suggests, you’ll immerse yourself in various savage battles. Furthermore, you need to protect your kingdom by utilizing bows and arrows. Published by Hello Games Technology, Castle War Empire Archer is a casual game that lets you confront various enemies. Here, you need to attack them with your mighty arrows to annihilate them. So, are you ready to show your enemies your best defensive archery skills? Play Castle War now!

As mentioned above, Castle War is a game where you need to guard your kingdom’s castle from different enemies who wish to invade. Here, your primary weapon will be a bow and arrow, and you need to be strategic in attacking your opponents. In addition, Castle War Empire Archer enables you to choose a particular type of arrow that fits to defeat your enemy. However, these weapons are not enough to safeguard your castle. Therefore, you have to be intelligent and tactical when taking your enemies down.

Like the usual defense games, enhancing your hero’s skills to withstand more challenging battles and powerful bosses in Castle War Empire Archer is highly recommended. Additionally, it will be best to equip your hero with the most potent weapons such as a hammer, Thor’s bow, and more. Apart from that, it will be best if you participate and accomplish various dual tests brought by the casual game itself. Through these tests, you’ll accurately identify your fighting abilities, which can assist you in executing your battle strategies against your opponents.

Are you ready to release your mighty arrows against your enemies in Castle War Empire Archer? Well, let’s see how far your tactics will go as you’ll get into loads of levels while utilizing your effective defense skills and strategies. So, what are you waiting for? Download and play Castle War on your PC now!

Are you checking out an engaging casual game you can play in your free time? Aside from Castle War, check out other exciting games here in EmulatorPC. If you have other preferences, you can play Guns of Glory: The Iron Mask and Ocean is Home: Survival Island on your PC. 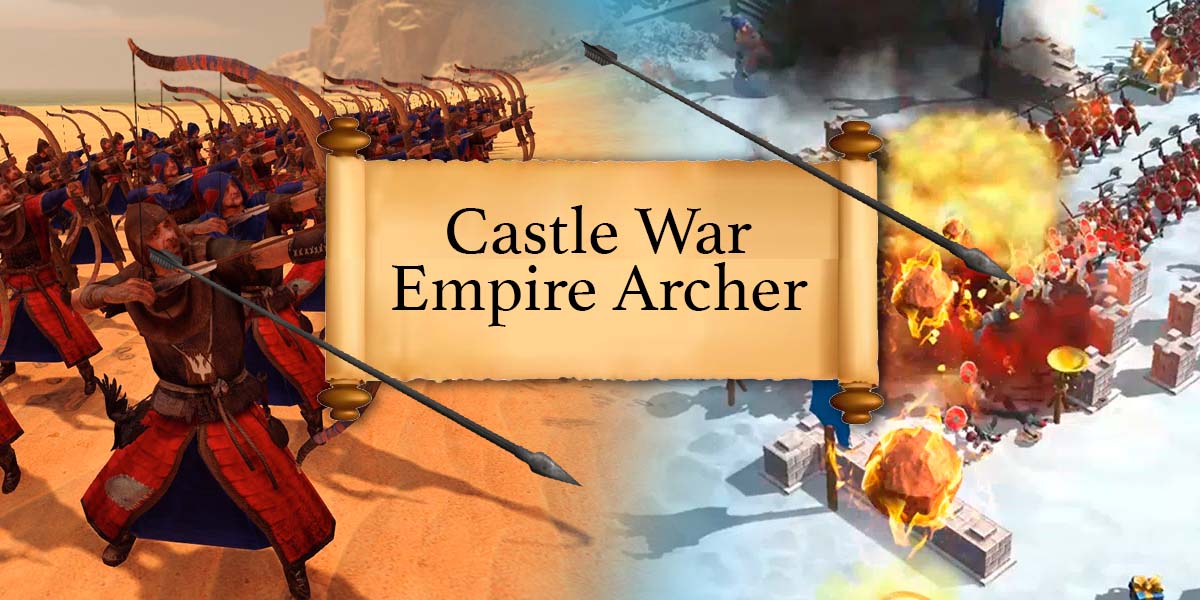 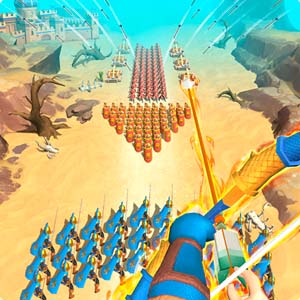