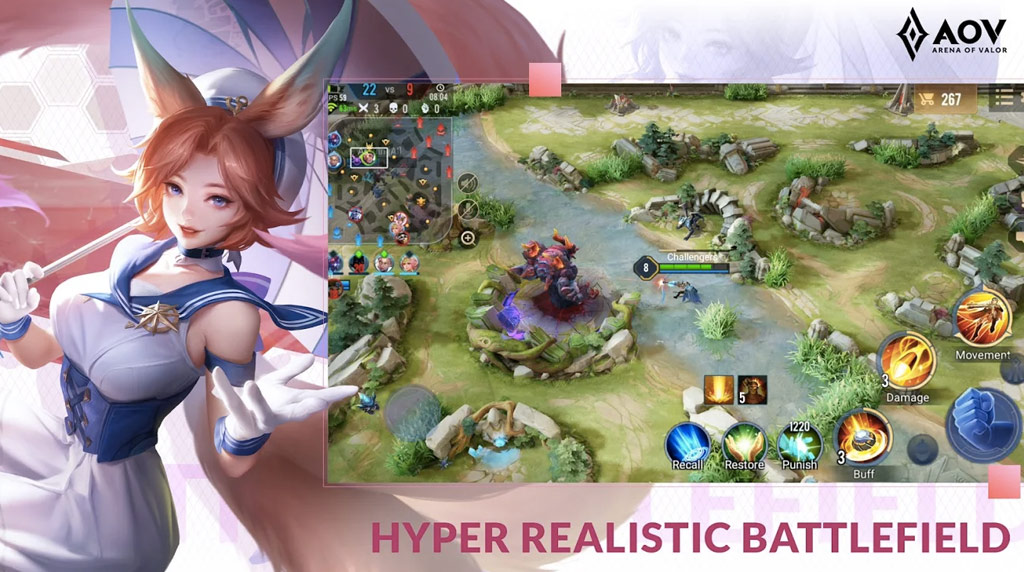 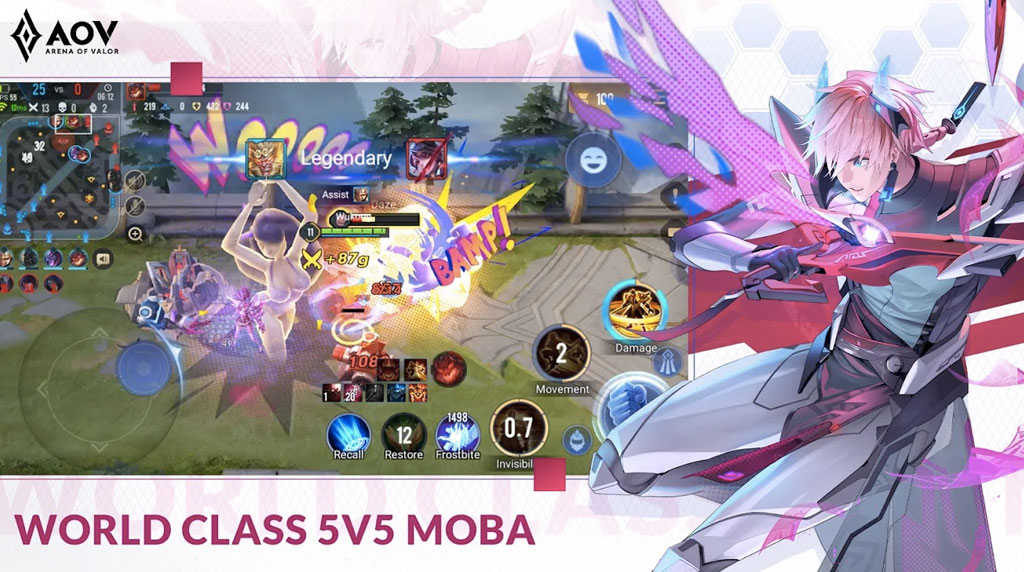 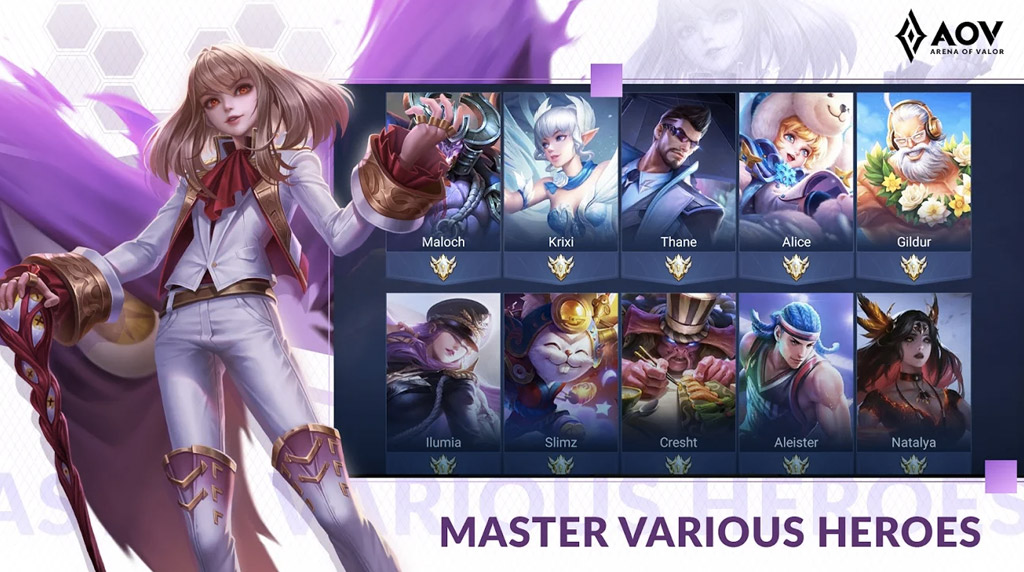 When it comes to competitive multiplayer games, MOBA games are usually some of the best and most competitive genres you can play. This is why there are many MOBA available today. One such game that you’ll enjoy playing is Garena AOV. It’s a MOBA game that’s published by MOBA Games Private Limited. As an epic 5v5 multiplayer game, it provides many great features you’ll expect from an awesome MOBA game.

Let’s discuss in more detail what makes the Garena AOV game such an awesome game to play. We’ll talk about its gameplay, as well as the features the game has that you will surely enjoy.

MOBA games are known to provide epic gameplay experiences and Garena AOV does not fall short of that. You’ll enjoy a fun, exciting, and competitive multiplayer game. But like with most MOBA games, your success here will depend significantly on your mastery of the different heroes available. There are more than 100 unique heroes to use and each one of them possesses unique skills and abilities.

Expect it to be challenging when you’re just starting, especially when you’re still learning about the different heroes. But don’t worry, one thing that’s good about Garena AOV is the fair gameplay it has. The developers paid great attention to the gameplay, ensuring that only skills are needed for players to win matches. So, you might not do well early on, but with practice, you can be a good player here. Let’s discuss how to play the Garena AOV game in the next section.

Getting Started with Garena AOV

If you’re not new to MOBA, then you won’t have difficulty playing Garena AOV. It features the same gameplay with 5 players competing against other 5 players inside the battle arena. The goal is to destroy the opposing team’s main building inside their base. The only thing you need to adjust with will be in playing the heroes available. If you’re new to MOBA, don’t worry since the game will have a tutorial in the beginning.

From the Garena AOV tutorial, you’ll be able to learn about the gameplay and experience how to use certain heroes. Take note, the Ranked game is the more competitive game mode available. The classic is where you can practice and try your heroes. There’s also the practice mode where you don’t participate in 5v5 matches.

You play 1-on-1 with the game’s AI. Like with other MOBA, you’ll randomly team up with other players during matches. You can also choose to invite friends to play with you. The Garena AOV game is a fun and competitive MOBA that you’ll surely enjoy playing.

Game Features of this MOBA Game

Are you a big fan of strategy games like this one? Then you should also try Mobile Legends: Bang Bang or Heroes Evolved. Both are competitive and exciting MOBAs that you’ll also enjoy. 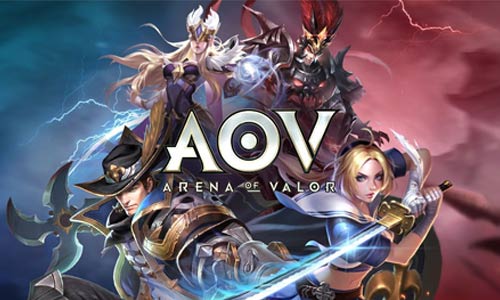 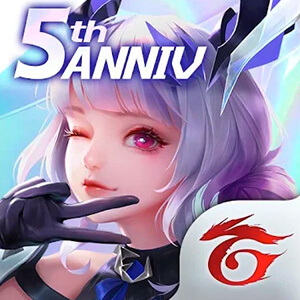