Dawn of Dynasty - Your Ultimate Quest as a Skillful Commander 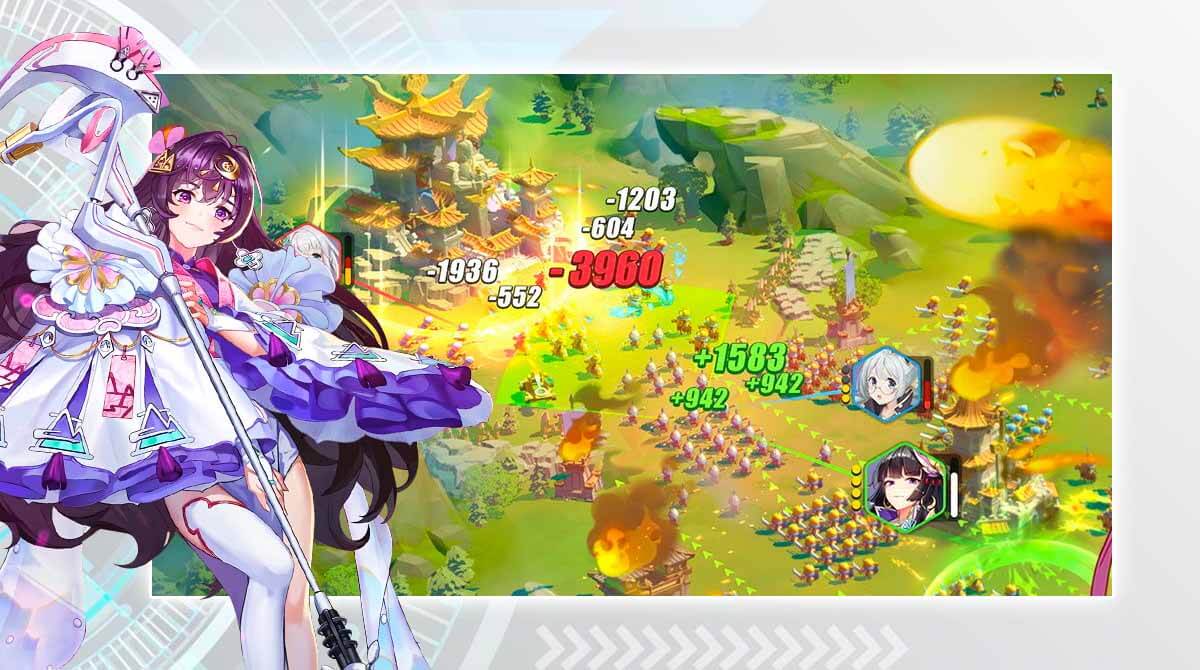 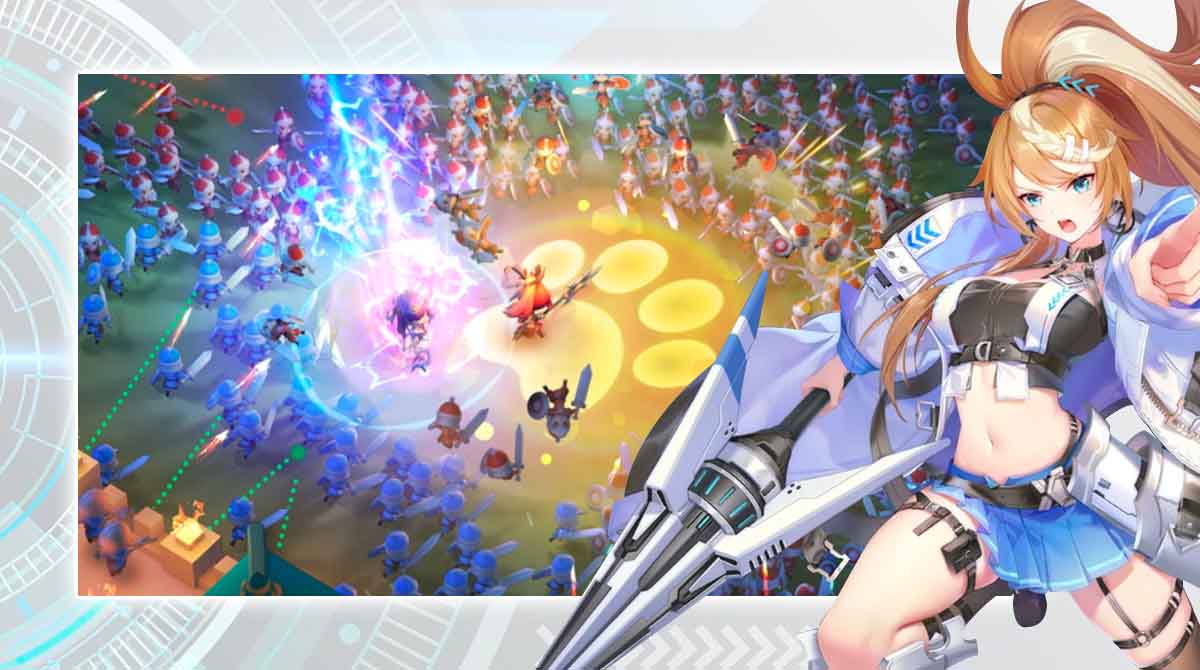 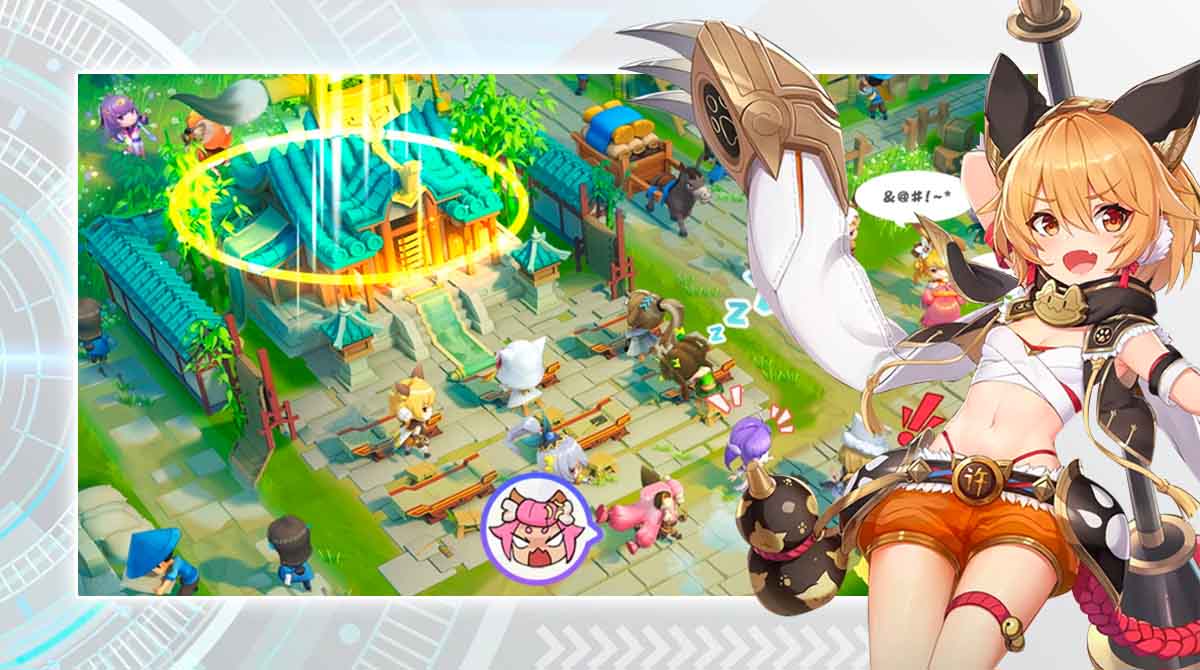 Do you have what it takes to be the most courageous commander who can protect the entire kingdom? Well, show what you’ve got by playing Dawn of Dynasty. In this strategy game, you are expected to be a skillful commander who will protect your kingdom against anyone who wishes to dominate it. Published by IGG.COM, Dawn of Dynasty is a fascinating strategy title that revolves around the battles of the three famous kingdom periods. If you’re looking for a game that offers promising elements and a fantastic experience, you’ve got everything you need here.

Dawn of Dynasty – Establish Your Own Kingdom

As you begin playing, you’ll witness numerous short stories about the game that mainly explains the main plot. As a talented Dawn of Dynasty character commander, your main objective is establishing a mission and finding ways to unite the three kingdoms. To make this possible, you must develop your own kingdom, build structures, and train troops to fortify the attack and defense.

Each structure in your land depicts special features that can help your kingdom prosper and become rich. Take note that it is not necessary to build all structures available. You can focus first on the basic ones, and soon, you can try to add the other structures. Resources matter at the early stages of the game, so it is not recommended to waste them.

Protect Your Dawn of Dynasty Character & Base Against Invaders

As you progress in Dawn of Dynasty online, you need to upgrade your buildings to fasten the production of your resources. However, the Dawn of Dynasty doesn’t only evolve about the development of your kingdom. You also must ensure that your base has a sufficient defense and attack to defeat whoever wishes to dominate your lands. It will be best if you develop a helpful fence system and towers to ensure the safety of your kingdom.

Of course, you can’t avoid immersing yourself in battles. To thoroughly annihilate your enemies, choose your warriors to take down the main house of your enemy. You can consider opting for more powerful soldiers who can help you during real-time battles.

What is more impressive about Dawn of Dynasty is that it features a zoom element that lets you see your structures and army closer. With this feature, you can quickly see if hidden dangers are coming. Also, you can add some exterior decors if you want to make your kingdom more beautiful and powerful as well.

Are you still up for more strategy games? Play Clash of Kings and War and Magic: Kingdom Reborn on your PC now. Get all of these games for free here in EmulatorPC. 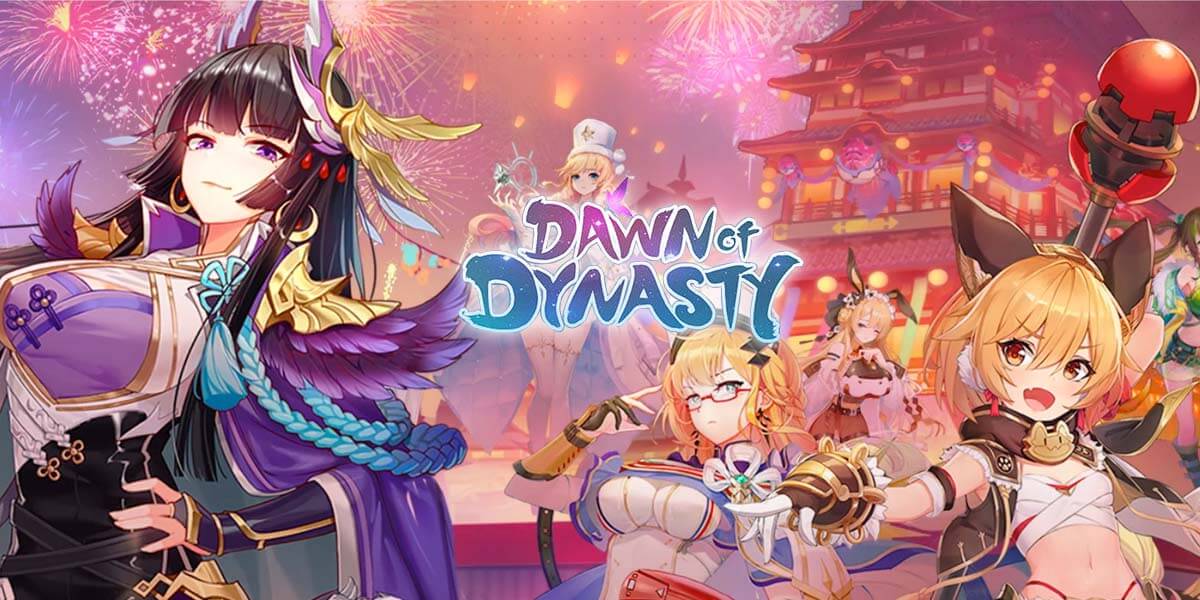 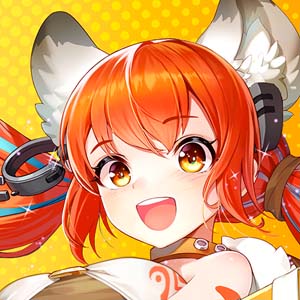 All Dawn of Dynasty materials are copyrights of IGG.COM. Our software is not developed by or affiliated with IGG.COM.