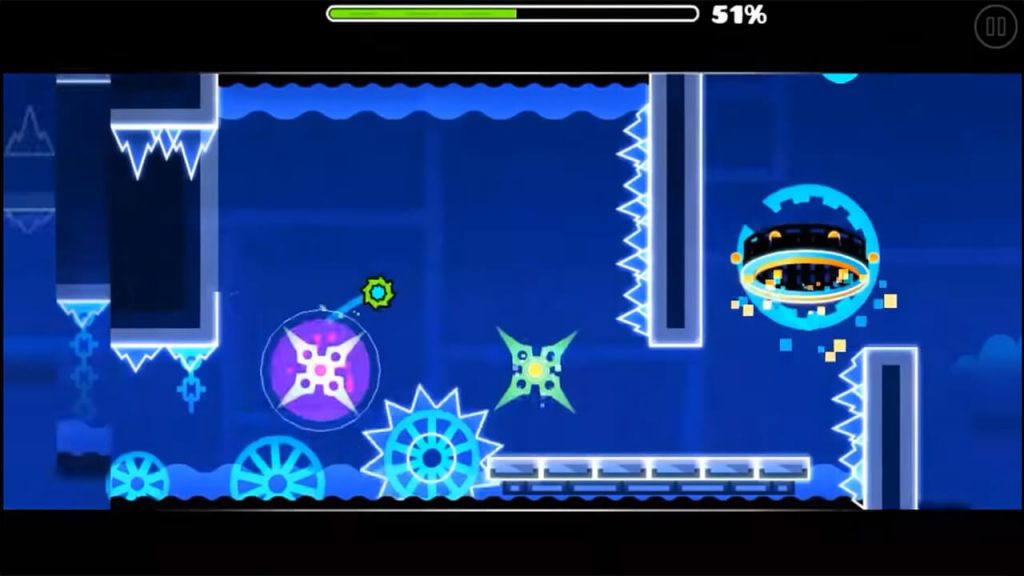 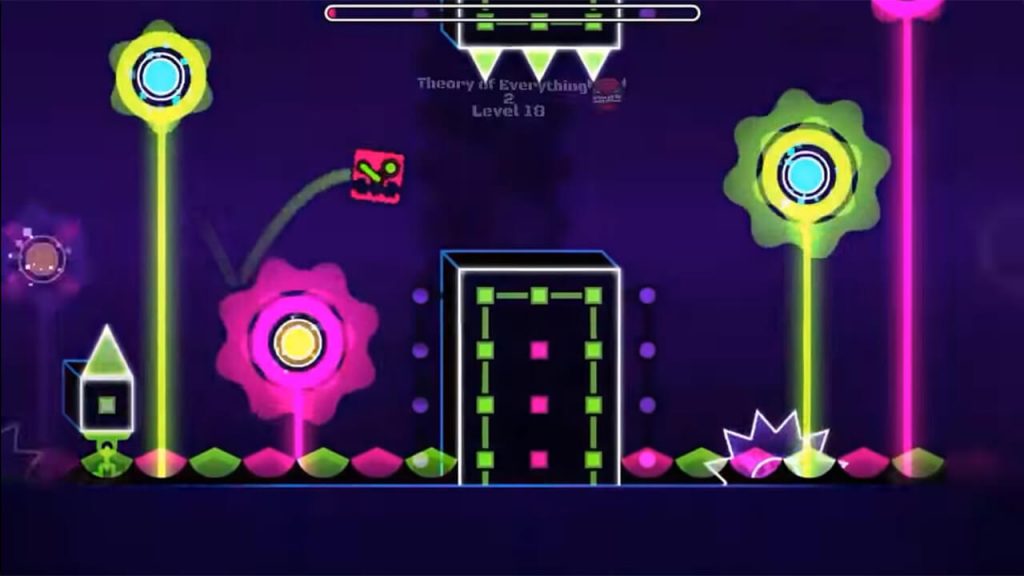 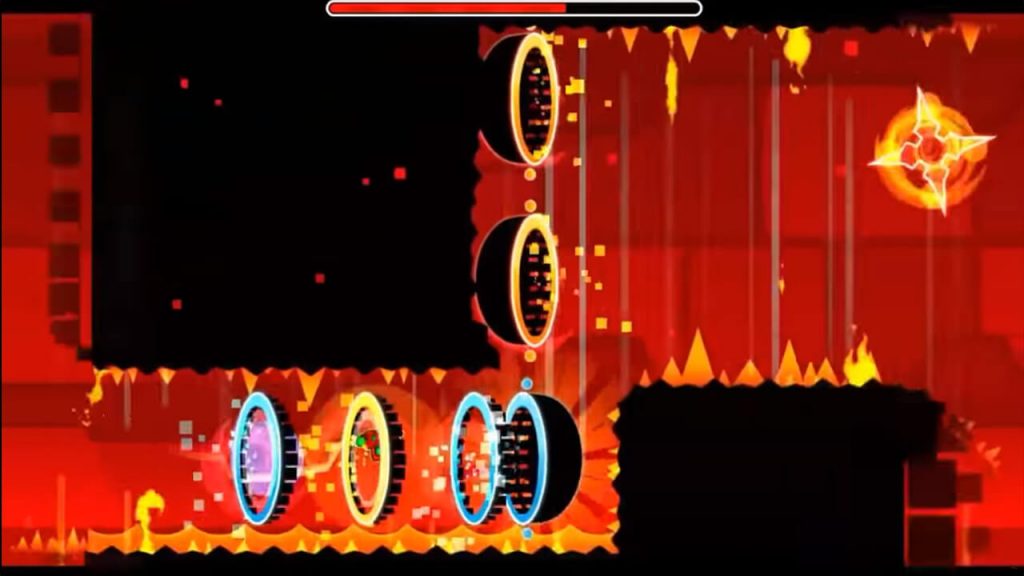 Great music is always welcome in any video game since it enhances the overall experience. If you’re someone who likes good music on their games, then you will enjoy playing Geometry Dash Lite for PC. It’s a casual arcade rhythm-based action platformer game. This means that beats will be played in the background and it’s designed to help whenever you need to do actions during the game. How To Play Geometry Dash Lite

Unlike many games, Geometry Dash Lite doesn’t have a tutorial, which is okay since it’s not needed. The controls and gameplay are simple. The character will continue moving forward automatically and your job is to make sure you’ll avoid obstacles and gaps along the way. To do that, you have to make the character jump, which is done by tapping on the screen.

If you hold your tap, the character will jump consecutively, which is handy when you’re facing consecutive obstacles at once. Do take note that your character doesn’t jump high or long, so you need to properly time the jump to avoid obstacles. Fortunately, this is a rhythm-based game, which means the game’s beats and rhythm will coincide at the moment that you need to jump.

But jumping from obstacles is not the only thing that you should expect when you play Geometry Dash Lite. You’ll also fly on rockets. That’s right, there are areas in the level where you ride a rocket and then fly. However, try to avoid the spikes on the floor and roof. You just tap or click the screen to make the rocket fly up and then it will start falling again. So, you need a balance of flying up and letting it fall to remain in the middle.

If you want a more challenging version of this game, you can check out Geometry Dash SubZero as well. Otherwise, you may want to check out Tiles Hop: EDM Rush! 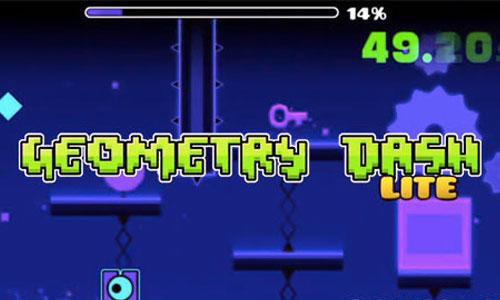 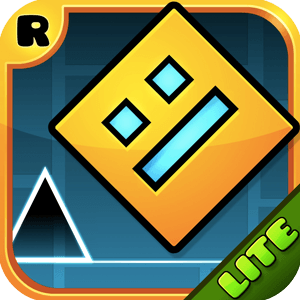 All Geometry Dash Lite materials are copyrights of RobTop Games. Our software is not developed by or affiliated with RobTop Games.