Days of Empire – Build an Army & Test your Strategic Skills 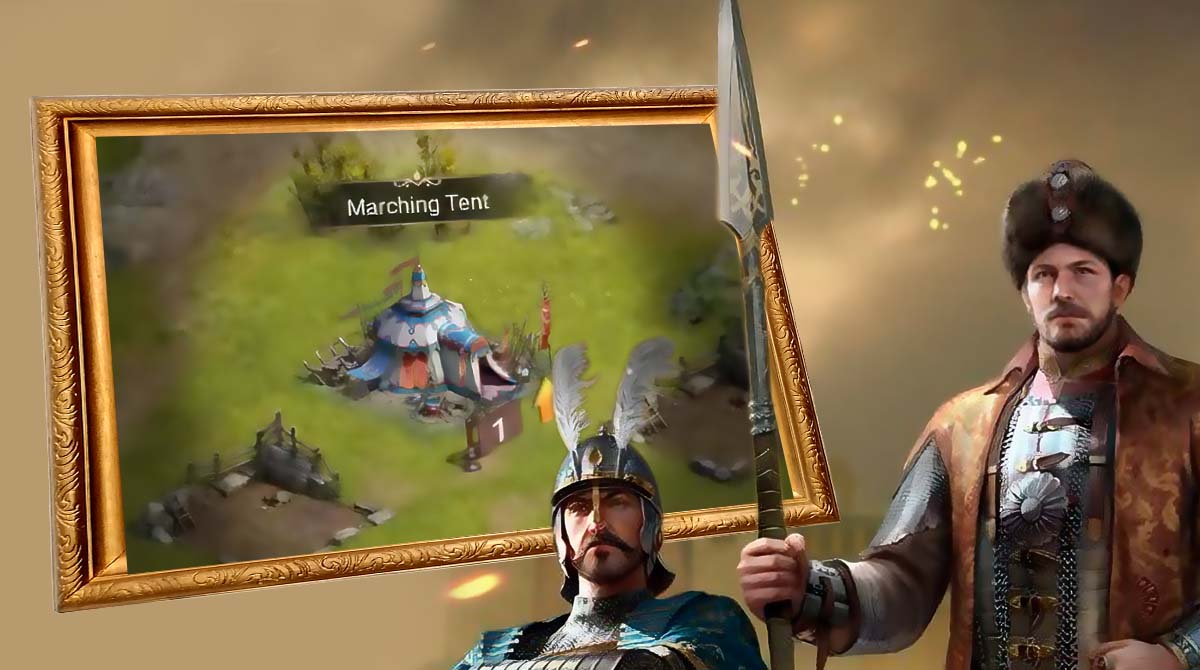 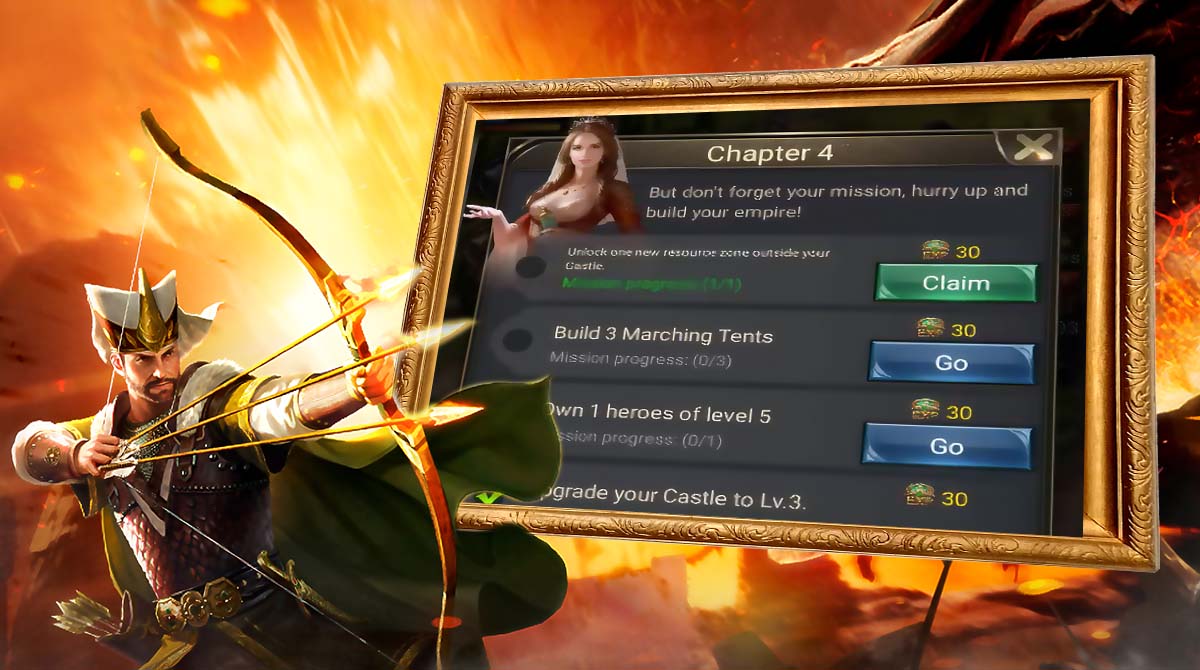 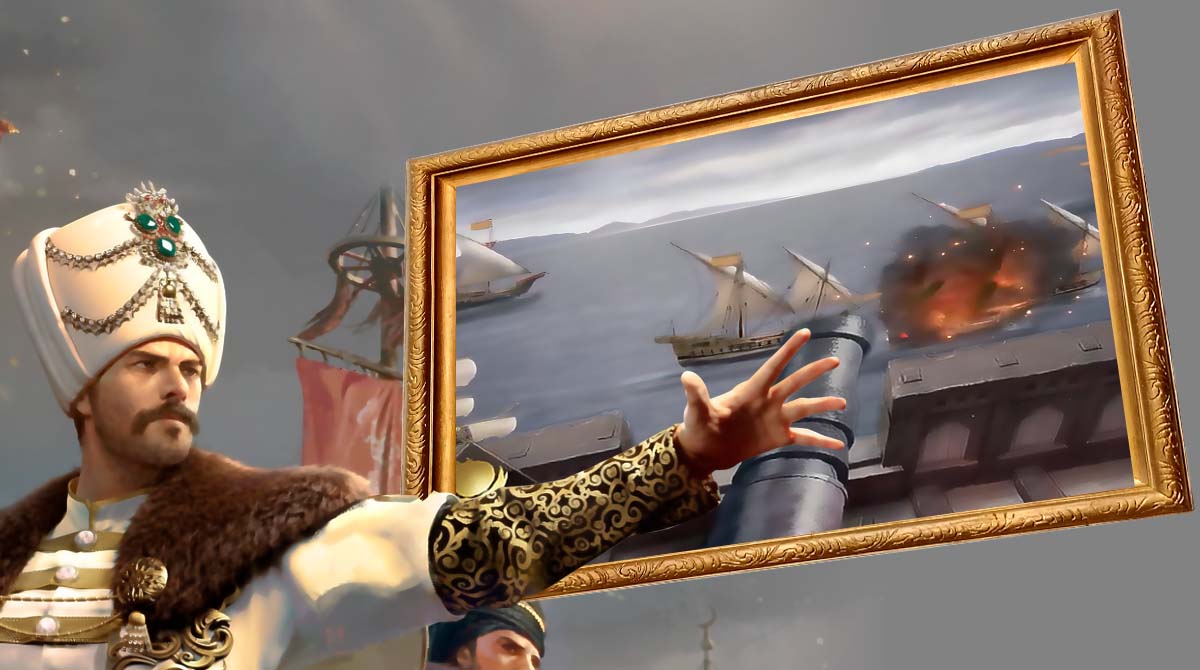 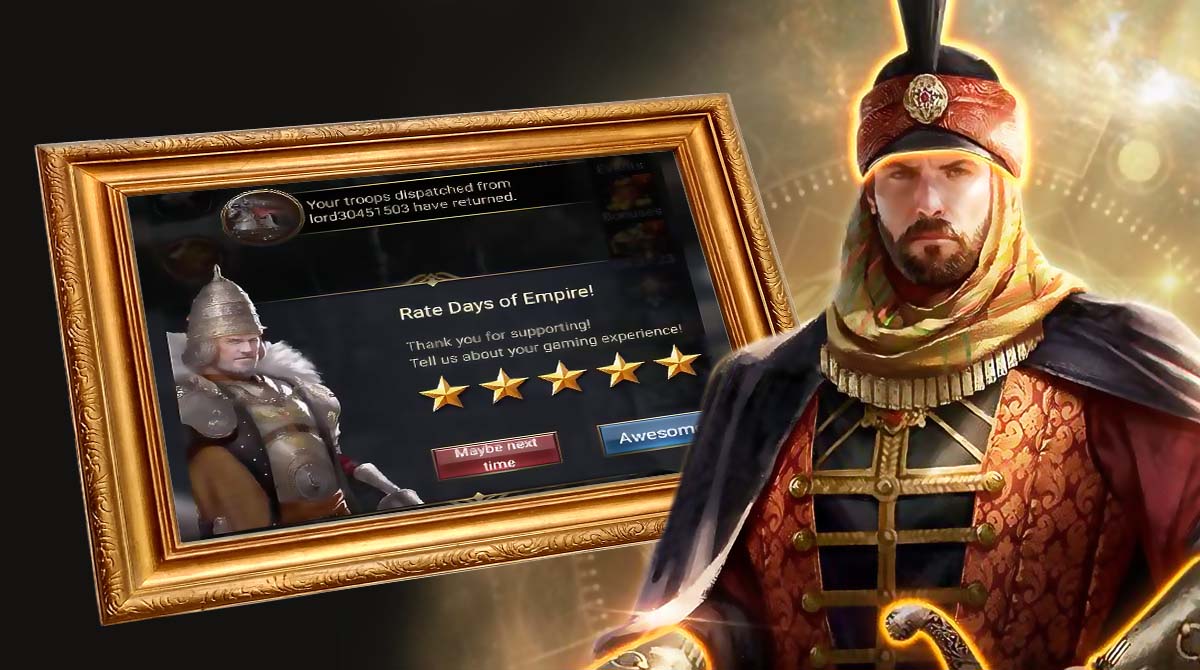 The battle at sea has ended, but the land battle has just begun. Days of Empire is a game where you must gather the great fighters of this powerful. Eliminate your adversaries, free your heroes who are being held hostage, gather massive troops, erect a solid stronghold, strengthen your economy, and seize control of the empire! Travel Back in Time to the Days of the Empire

In the strategy game Days of Empire, you will travel across time and participate in the Ottoman Empire’s struggle. With this game, players will have a lot of fun improving the abilities of their troops and invading their rivals to prevail. Users get to participate in this massive conflict between many empires in Days of Empire.

Players will have the chance to take over new lands, allowing them to expand their influence and might. They must also combat other players’ forces and vanquish them. Users can select from troop classes, armaments, and heroes to bolster their ranks and vanquish their rival armies.

Dominate the Days of Empire Battlefield

You’ll be able to monitor every facet of the game with a birds-eye perspective of each setting. The gameplay is comparable to other games with a related concept, and the controls are rather simple. Unlocking new characters to boost your potential is one of the key elements to spreading your influence throughout the country.

You may progressively take control of opposing strongholds thanks to the immersive PvP fighting system. You’ll get tougher to beat as you continue capturing territory. You’ll gain more experience and be able to build more different kinds of structures. There’s also a time to study many elements in Days of Empire because they can all be applied to fortifying your country.

Love strategy games? You should try out Gladiator Heroes and Frost and Flame: King of Avalon for the PC. 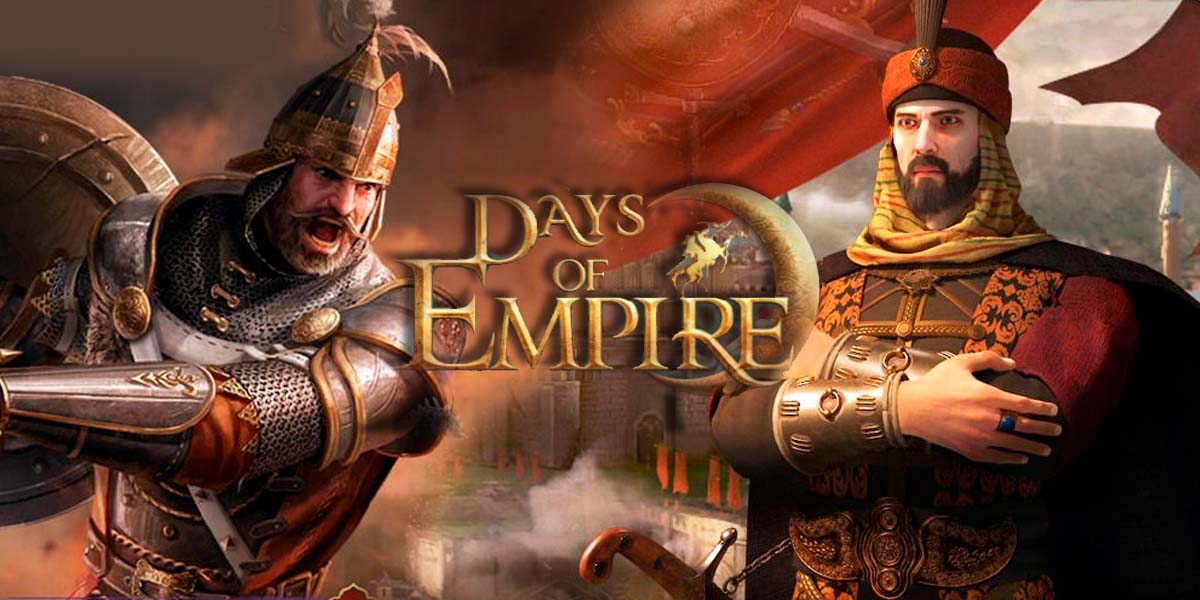 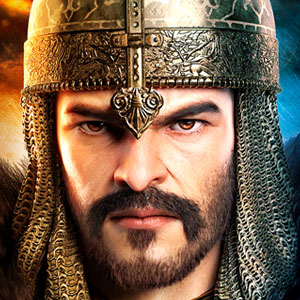 All Days of Empire materials are copyrights of ONEMT. Our software is not developed by or affiliated with ONEMT.