Blaze of Battle - Raise Mighty Warriors from Your Constructed City 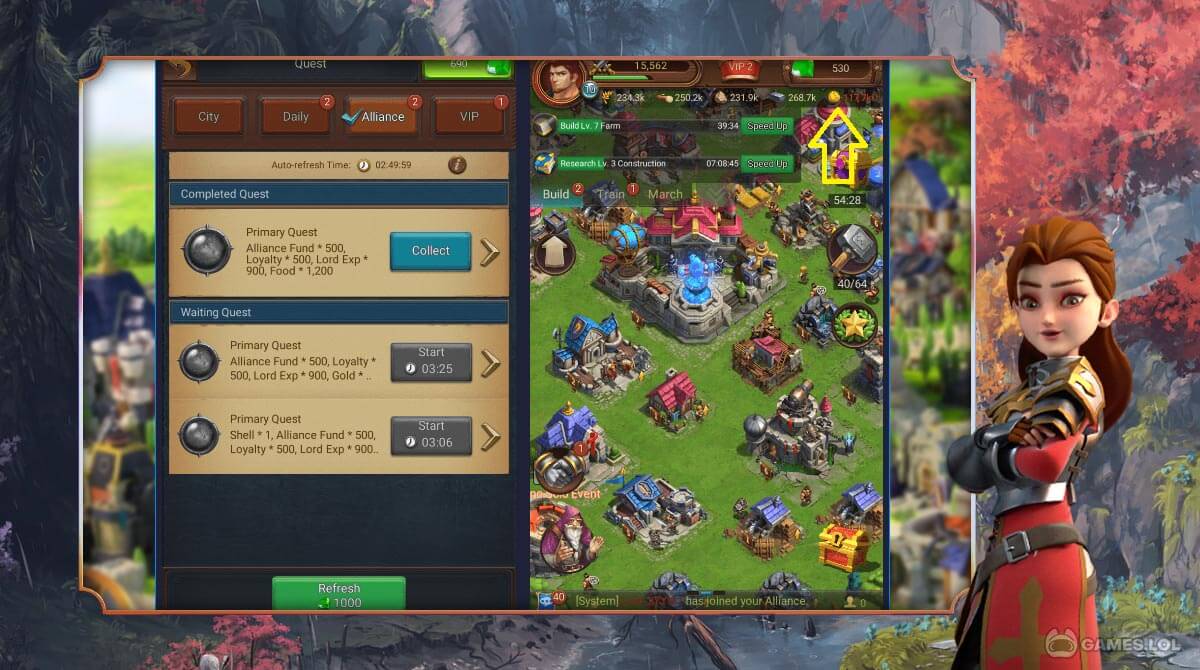 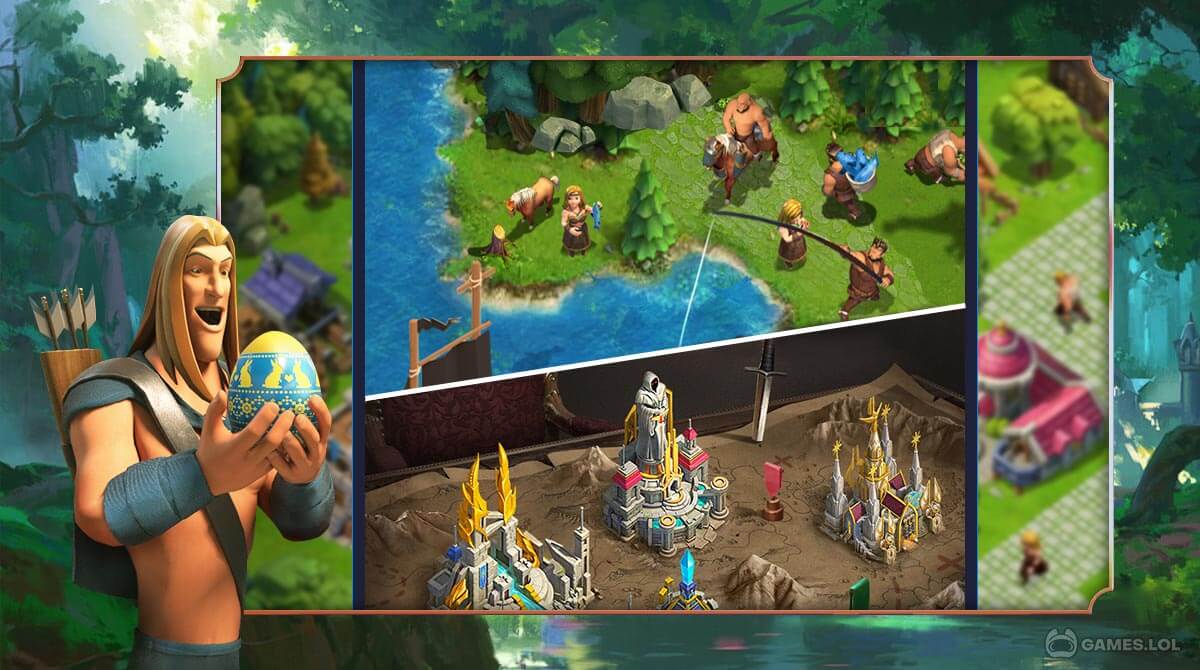 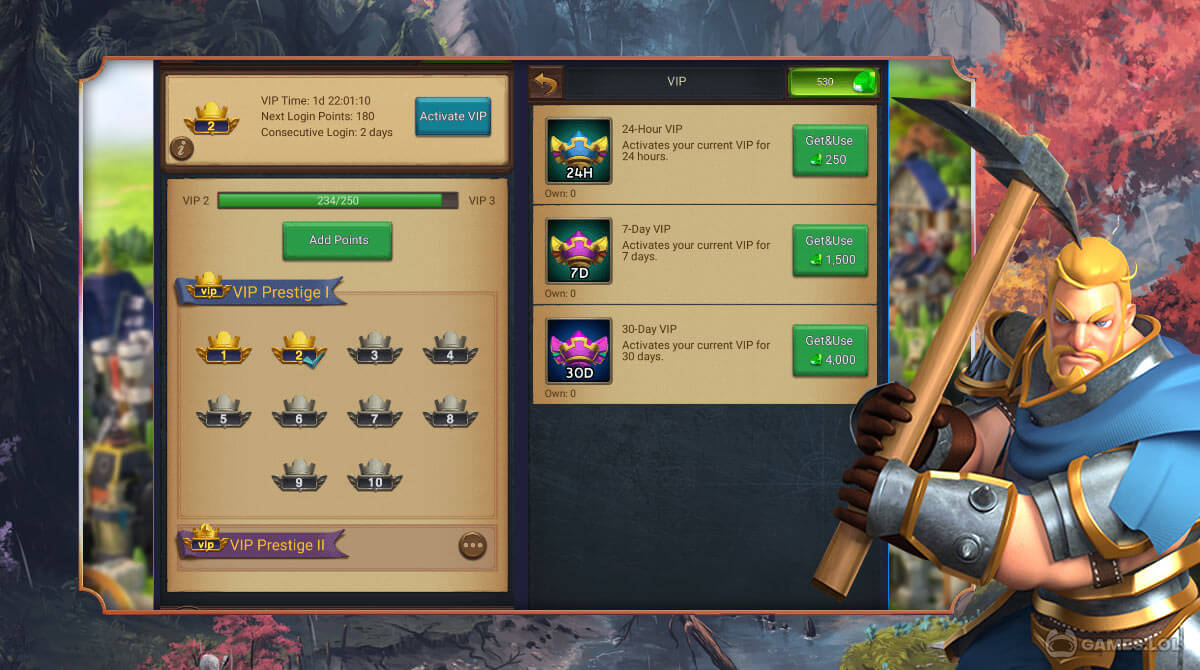 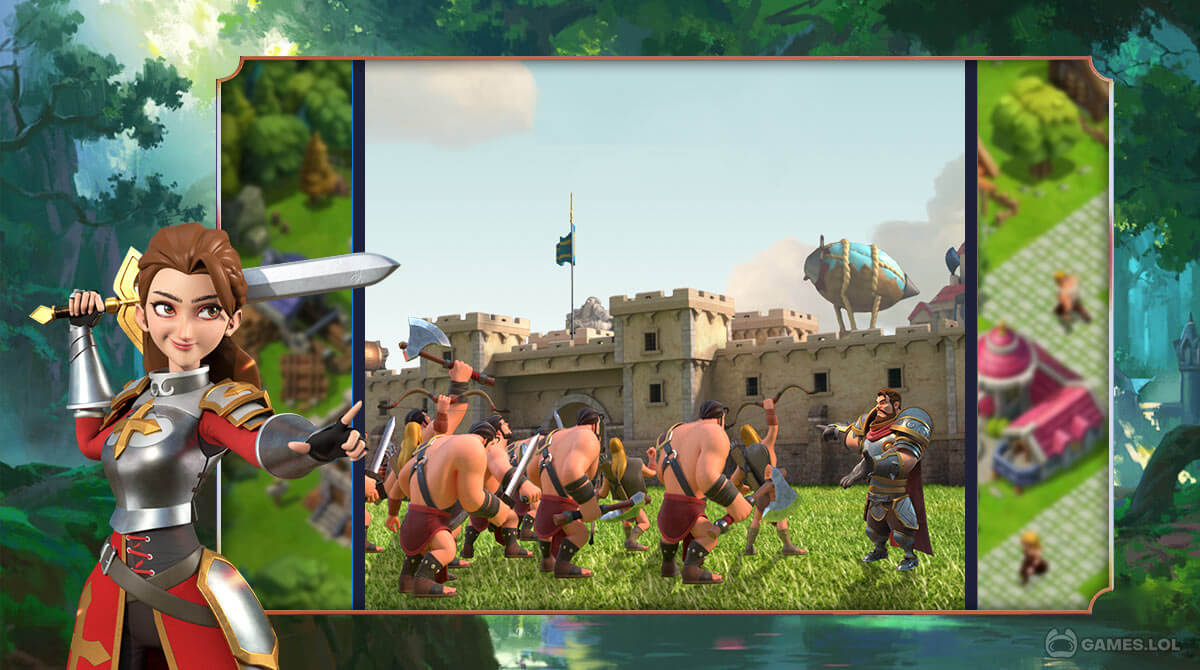 Building your own city from scratch requires an intense skill of management. Create one and expand it into a thriving kingdom with Blaze of Battle. This strategy game lets you build and manage a kingdom that is ready for battle. Challenge yourself with this game if you have what it takes to orchestrate a kingdom. Build Your Mighty City in the Blaze of Battle

Blaze of Battle is a strategy game developed and published by LeyiGames. This game lets you build your city from scratch and expand it into a thriving kingdom. This game resembles other simulation games where you will act as a ruler. Like those games, you will build a kingdom with limited resources and upgrade it.

Step by step, you will expand your territory and add more buildings and other structures. The interesting part is that you can customize your city according to your liking. The game will provide you with the resources you can use to build your city. Manage your resources to expand your city into a bigger space. From there, your city will progress and allow you to explore more quests.

Blaze of Battle will let you play a building simulation and strategy gameplay. As a powerful ruler, you are tasked with building your own kingdom. It features beautiful 3D graphics and immersive gameplay, with different buildings, troops, and events to unlock. You start by constructing and upgrading your first building, which serves as the center of your city. From there, they can build and upgrade a variety of different buildings. Each has its own unique purpose. For example, the Barracks building allows you to train troops and prepare them for future battles.

As you progress, you can unlock and summon faithful knights. Each of them has its own unique abilities and skill sets. You can train and deploy these knights in battles against other players. Speaking of battles, Blaze of Battle features intense real-time multiplayer battles. This is where you must use strategy and tactics to defeat the enemy’s forces and take over their castle. You can also join alliances with other players and participate in large-scale alliance wars. Multiple kingdoms will join forces to take on tougher challenges and earn special rewards.

Download and play Blaze of Battle on your PC today. If you are interested in similar strategy games, check out War and Order and Hex Commander Fantasy Heroes. 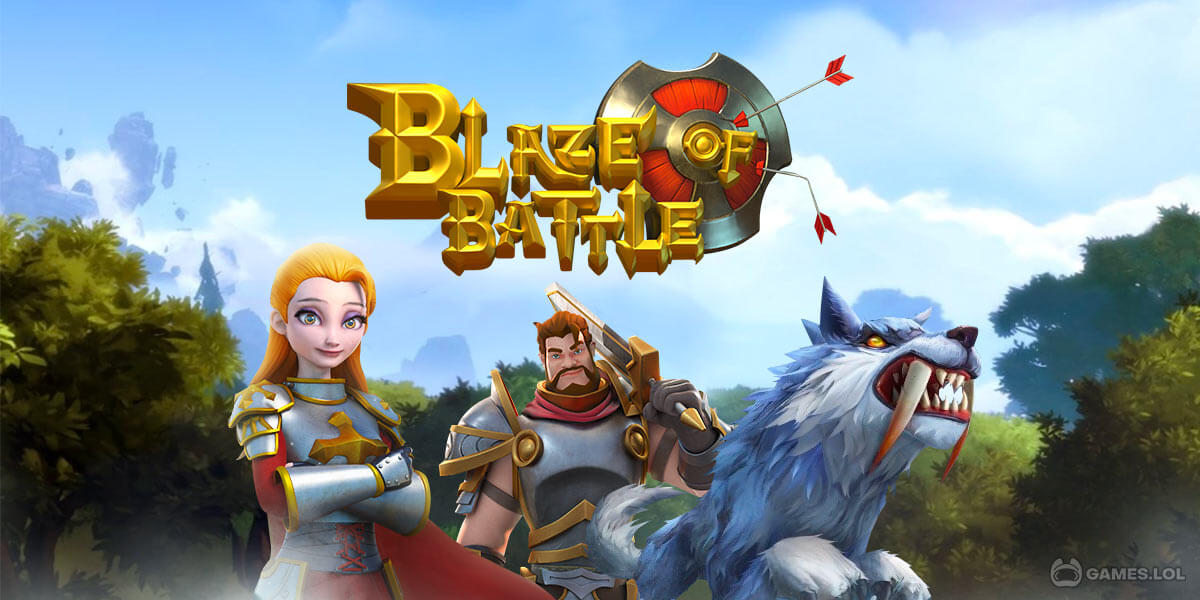 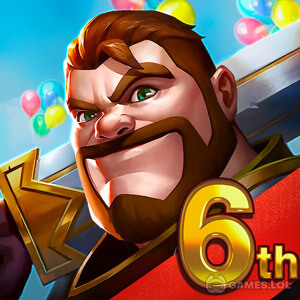 All Blaze of Battle materials are copyrights of LeyiGames. Our software is not developed by or affiliated with LeyiGames.