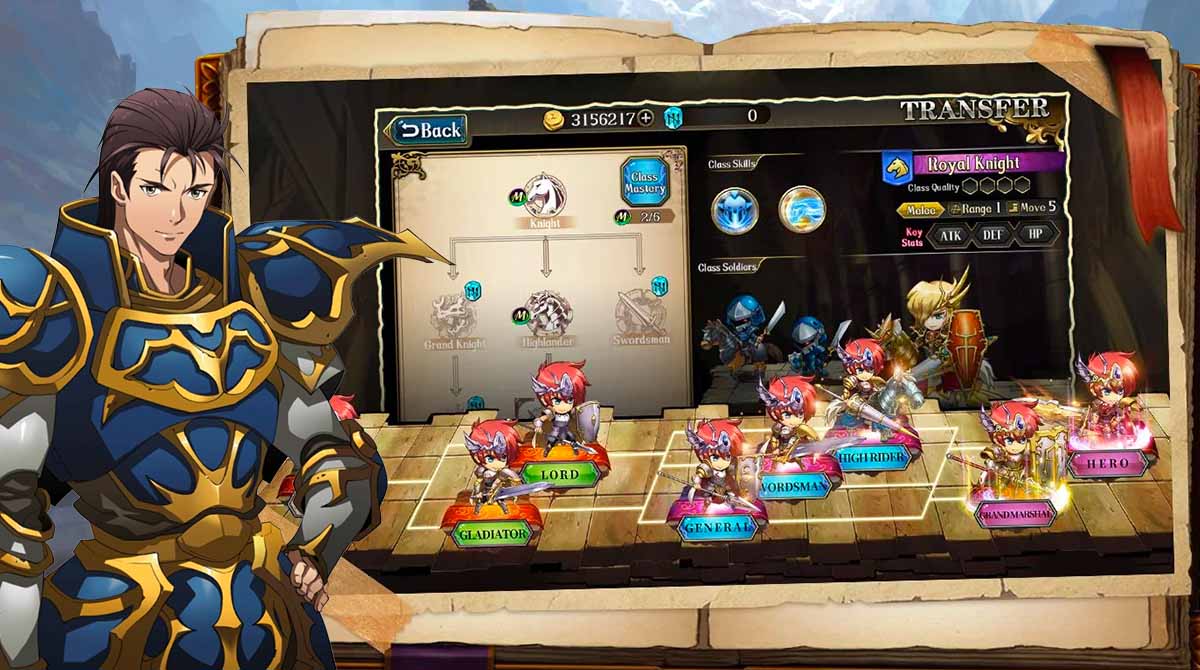 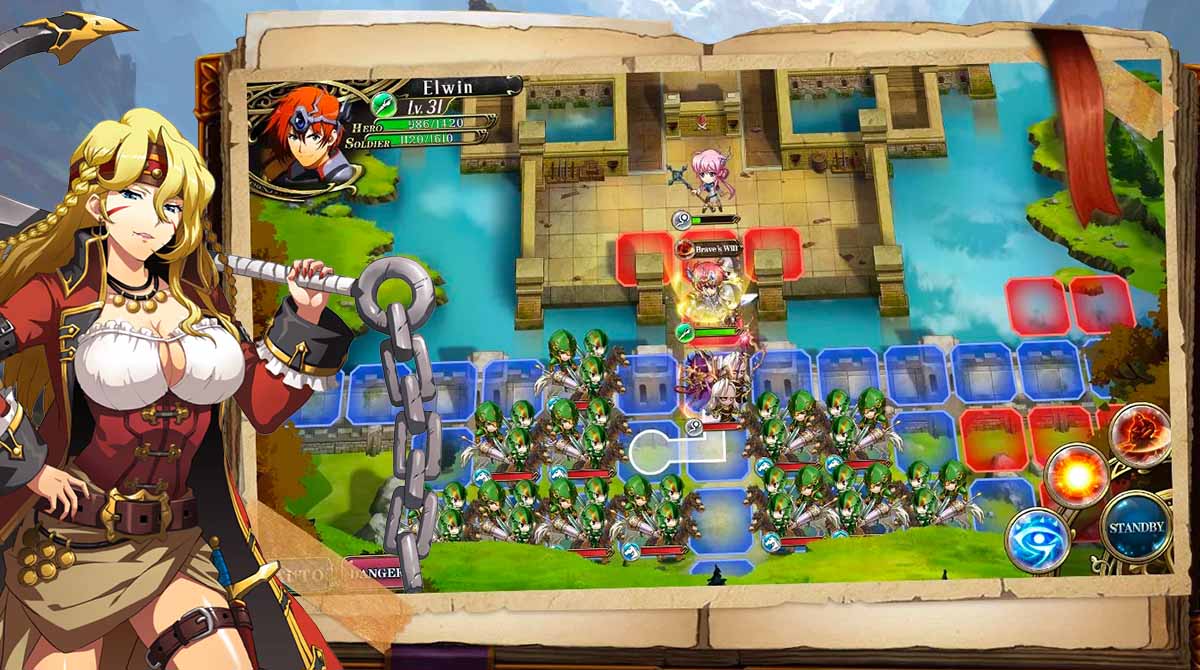 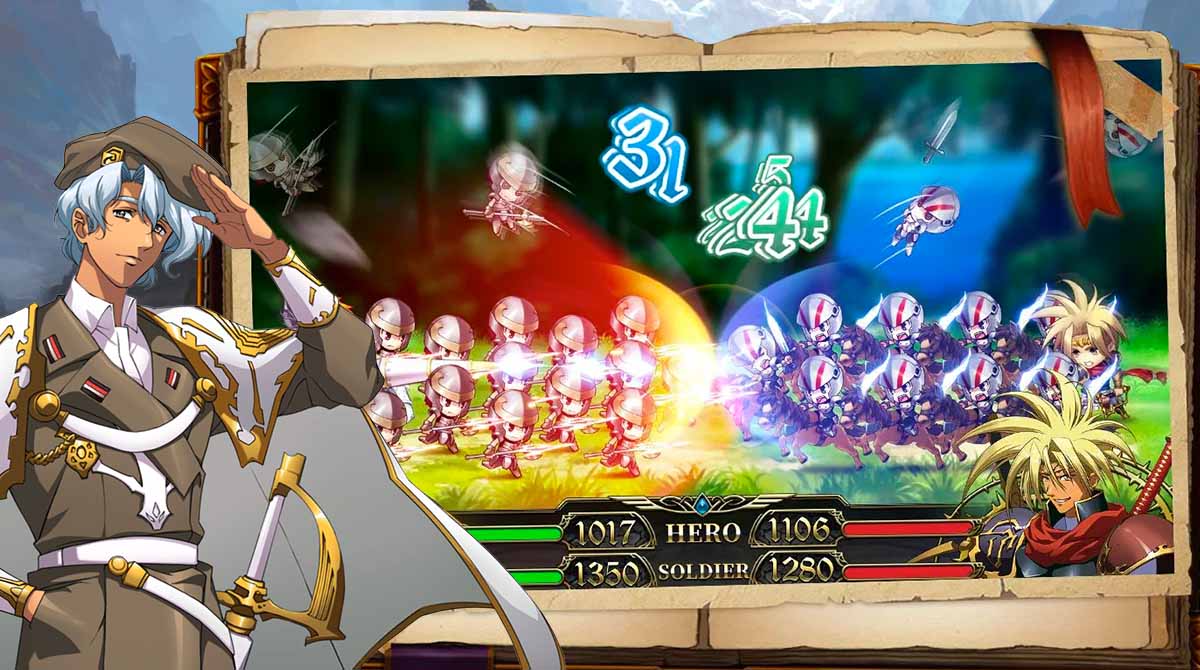 The seal of darkness has been broken as Chaos, the dark god, has risen once again. At the same time, Alhazzard, the sword of darkness, will reappear once again, too. Meanwhile, Langrisser, the sword of light, is shattered into pieces waiting to be restored. Subsequently, Lushiris, the Goddess of Light, is summoning all heroes and warriors of old to heed the call and defend the Descendants of Light. This is what Langrisser SEA on PC game is all about. Download this strategy game here on EmulatorPC.

Your journey in Langrisser SEA begins as you find your character, Matthew, waking up in a strange fantasy world. You will then meet and get challenged by a weird character who claims that you should be subjected to him. Then, a strange magical lady also appears and urges you to fight against the forces of darkness. Consequently, two heroic characters come to your aid to defeat the foes.

Journey with your friends, Grenier and Almeda, as you journey through this fantastical world and uncover the secrets behind Langrisser SEA.

How to Play Langrisser SEA

The tactical turn-based element presents itself in every battle scenario. Here, military commanders and key characters are positioned together with their infantry on the battle map. Each character is allowed to move a certain distance and attack an enemy. After a certain amount of moves, the turn then shifts to the enemy, in which case, your characters will be left to defend themselves. Win each scrimmage in order to progress through the game.

Do you love playing strategy games? How about RPG games? If your answer is yes, then you will surely enjoy playing both these elements in a strategy RPG game. Play Langrisser SEA on PC, only here on EmulatorPC.

You might also enjoy playing similar role-playing games like League of Pantheons and Ragnarok Origin. Try them too now! 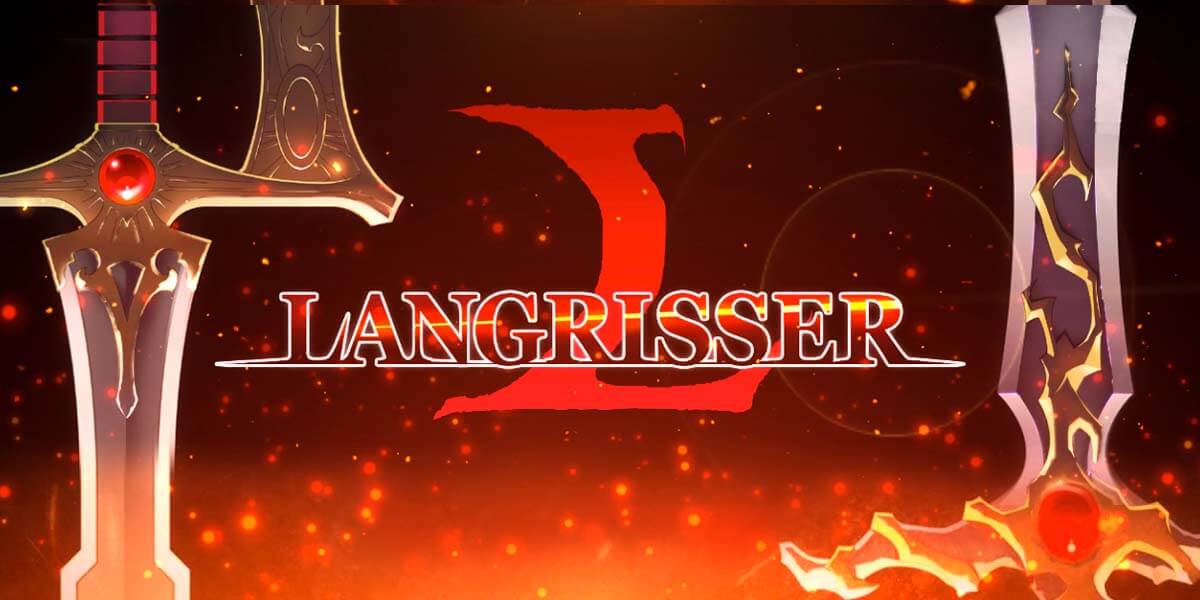 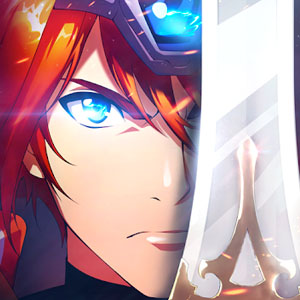 All Langrisser SEA materials are copyrights of ZlongGames. Our software is not developed by or affiliated with ZlongGames.