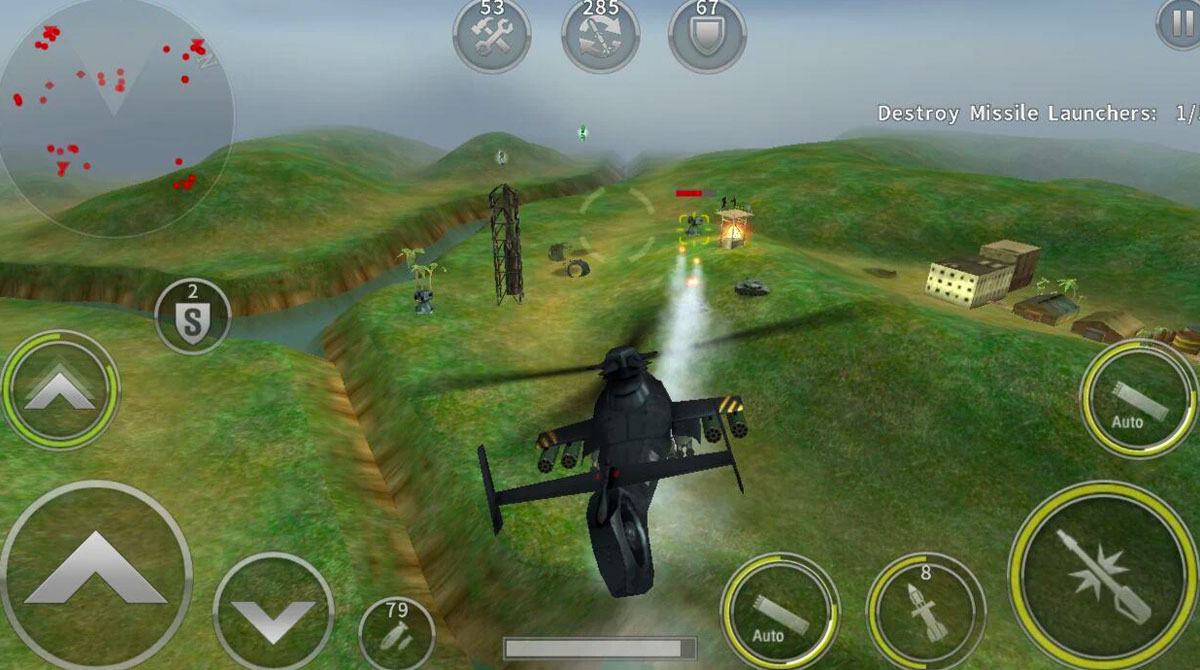 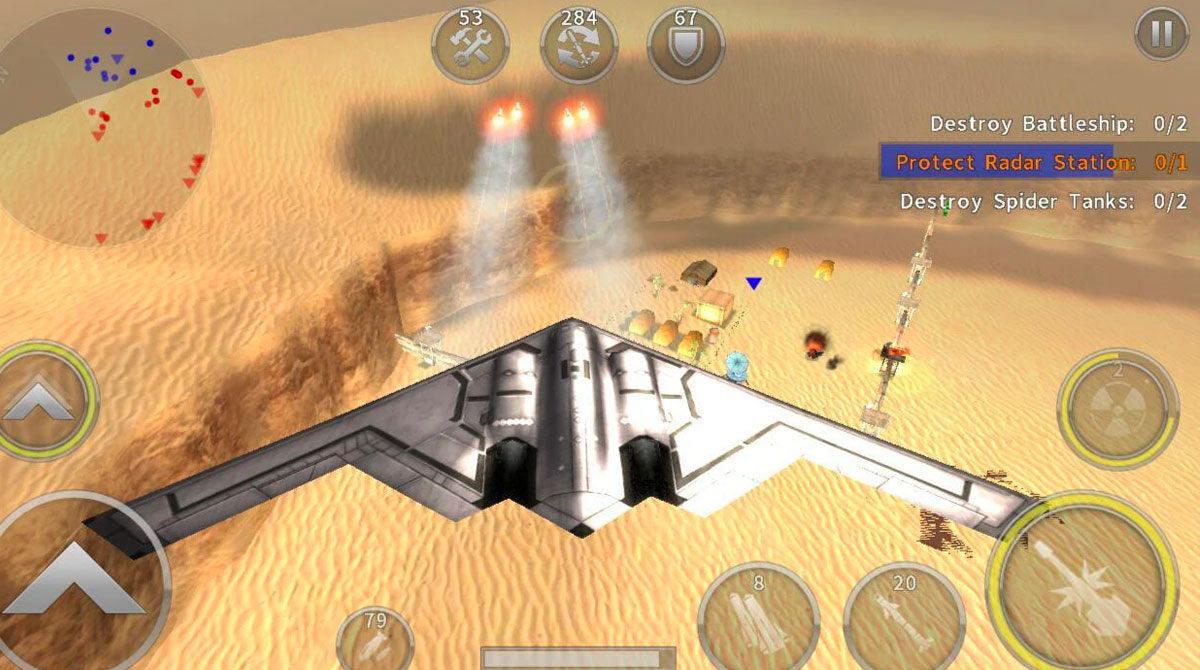 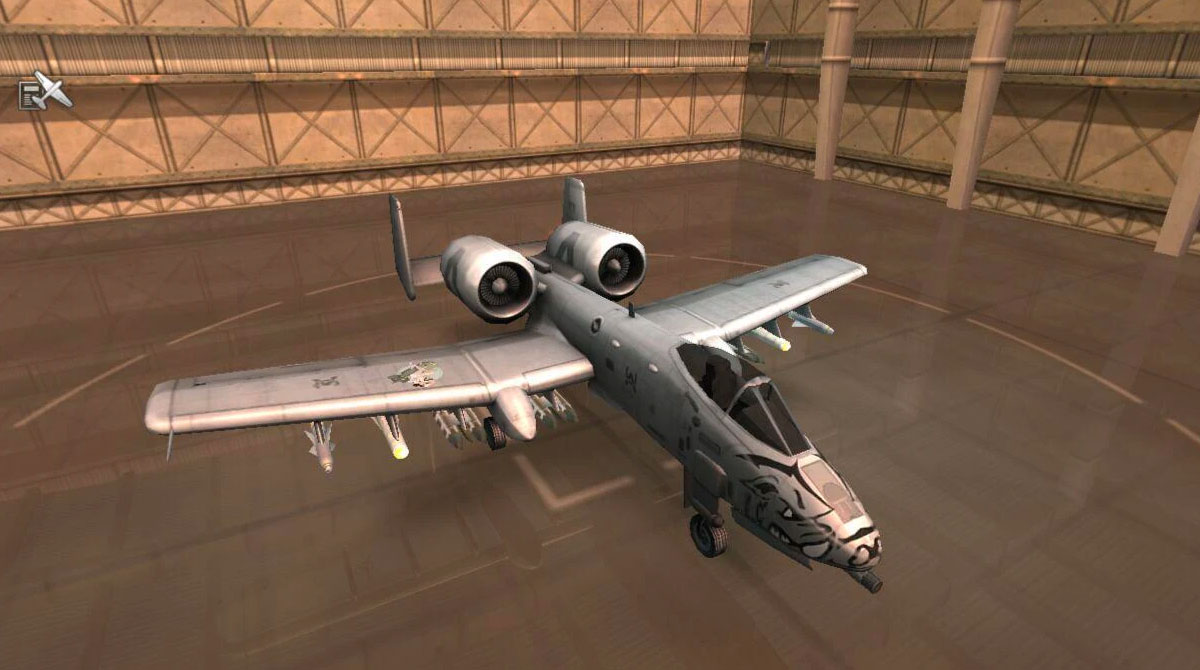 Get ready to dominate the sky with your war machine as the iconic GUNSHIP BATTLE: Helicopter 3D makes its way to PC. Challenge yourself to a plethora of combat missions and aerial dogfights using some of the deadliest gunships in modern warfare. So, prove that you have the skills to become an ace pilot by checking out this iconic game free of charge.

GUNSHIP BATTLE: Helicopter 3D is a free action-adventure arcade game developed and published by JOYCITY in 2014. Using optimized and simplified controls, this game allows players to pilot some of the deadliest aircraft known to man. Read on below to learn more about the game.

Like the real thing, Gunship Battle allows players to install multiple weapons into their aircraft. Each gunship featured in the game is skillfully designed to match the ones in the real world. Speaking of real-world, the game also features an “Episode Mode” inspired by some of the most iconic conflicts in history. In addition, there are elements that makes the game more fun and rewarding. Examples of these elements include daily rewards, upgrades, customization, and much more.

How To Play Gunship Battle

Opening the game will take you straight to the hands-on tutorial mode supervised by an NPC. The first phase of the tutorial will teach you about the basic controls in the game. Next would be the customization tutorial. Gunship Battle: Helicopter 3D as mentioned before, comes with an optimized control scheme, which means that your main challenge is not flying the plane, but hitting your targets. Now that you know the basics of the game, it’s time to get your own gunship to begin your domination for aerial control. 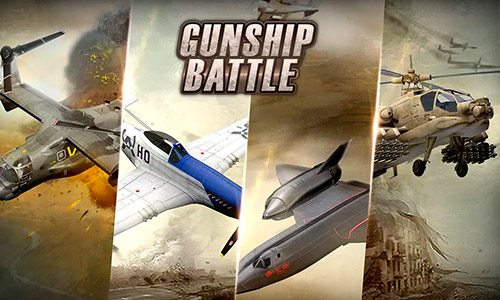 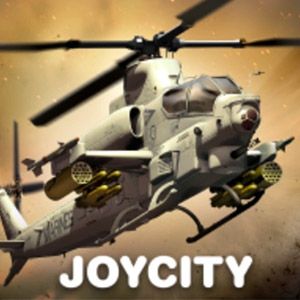 All GUNSHIP BATTLE: Helicopter 3D materials are copyrights of JOYCITY Corp.. Our software is not developed by or affiliated with JOYCITY Corp..