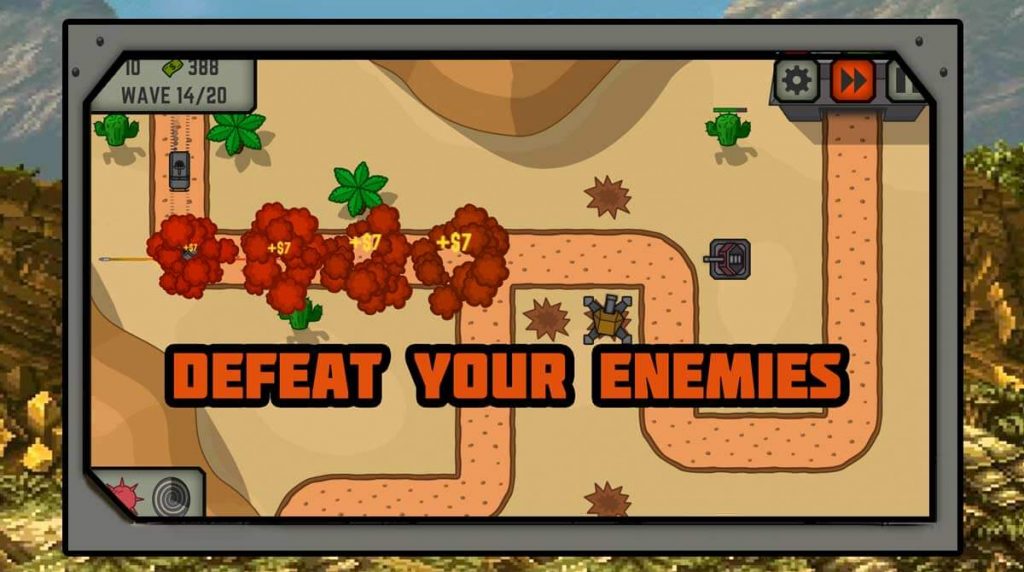 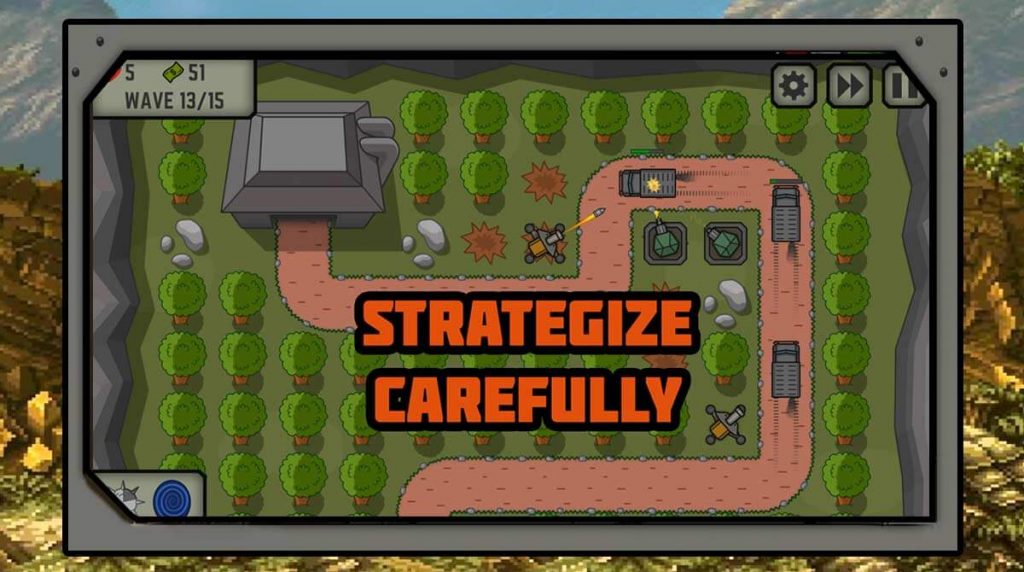 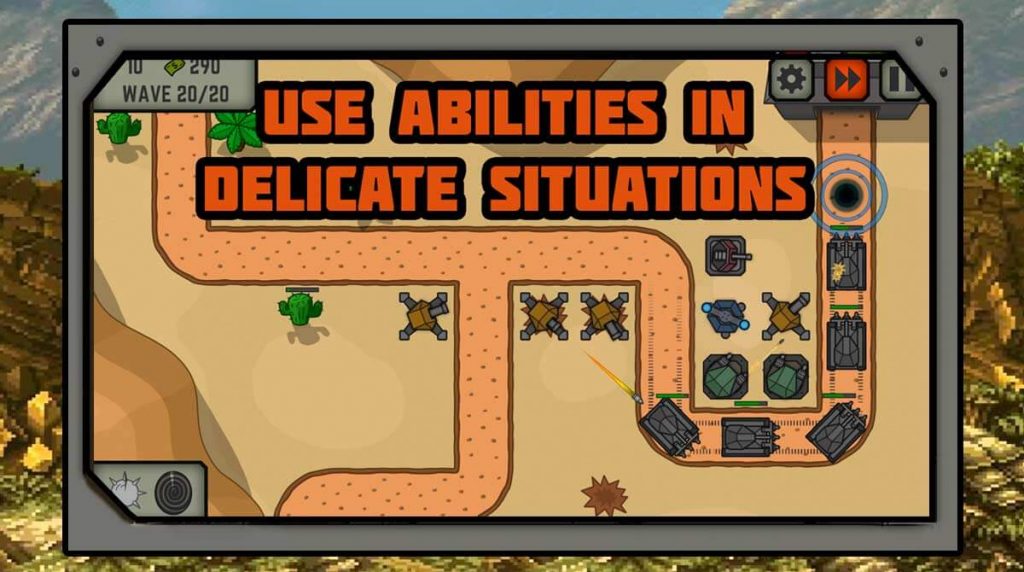 When it comes to strategy games, tower defense is one of the most fun and exciting strategy games that you can play. It’s a game where your strategic mind will be tested as you try to defend your base from enemies. To do that, you’ll have to properly place your defensive towers so enemies can’t get to your base. One of the best tower defense games you can play is Tactical War: Tower Defense.

Tactical War is an action strategy game that’s published by Binary Punch. It’s a typical tower defense game where you get to defend your base from waves of enemies. Here, you get to complete various levels, and each level is challenging. Continue reading as we discuss how the gameplay of this strategy game works.

Defending Your Base Against Attackers in This Strategy Game

Like with many strategy games out there, there will be a tutorial in the beginning. It will be done on the first level, where you learn about placing towers, upgrading them, and then using special attacks. You’ll also learn about destroying trees and other objects near your tower. You’ll do this to create a space and earn more resources in the process. Keep in mind that when your tower is destroying objects, it won’t attack enemies.

Like with any strategy game, you can only place towers or upgrade them if you have enough resources. You earn these resources whenever you kill enemies or destroy objects. Once you complete the level, you earn some cash, which you can use for upgrades. Tap the hangar to upgrade the defensive towers that you have. There, you can increase the damage output, range, or unlock more in-battle upgrades.

You’ll start the game with only two towers, as well as two special abilities. To unlock more, you need to purchase them at the hangar. However, upgrading and unlocking a new tower and ability is expensive So, you’ll need to play more to earn more resources. You get a rating after completing a level, with three stars being the highest rating. You get that when you complete the level without taking damage or if the damage is very minimal. Moreover, getting a high rating will result in more resources earned.

Ultimately, Tactical War: Tower Defense is a fun game but can be a bit challenging. You have to balance between destroying objects and killing enemies to earn more money to put down a tower or upgrade them. You will see that you’ll need to upgrade and put down more towers, especially as you encounter tougher enemies. 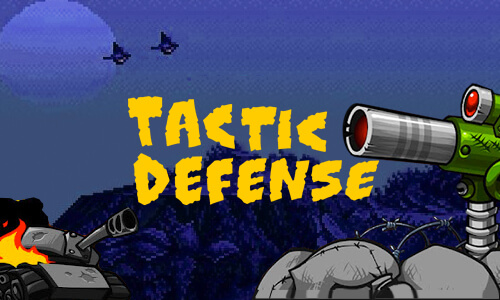 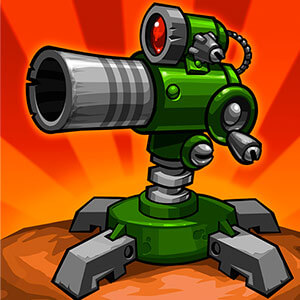 All Tactical War: Tower Defense Game materials are copyrights of Binary Punch. Our software is not developed by or affiliated with Binary Punch.