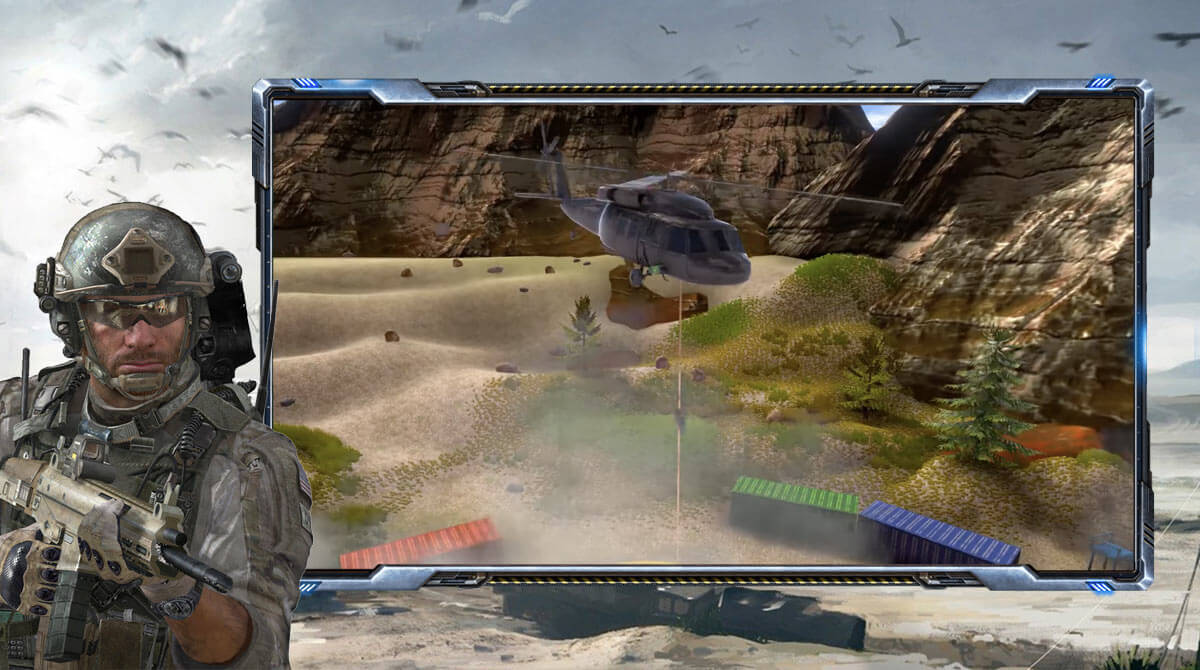 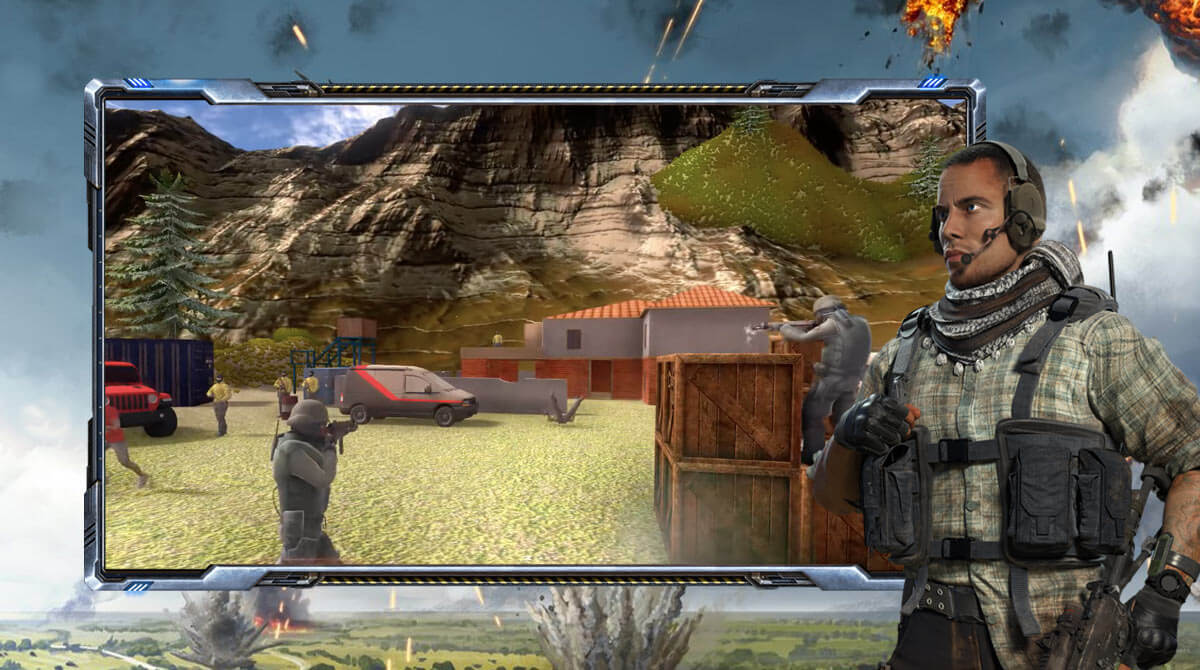 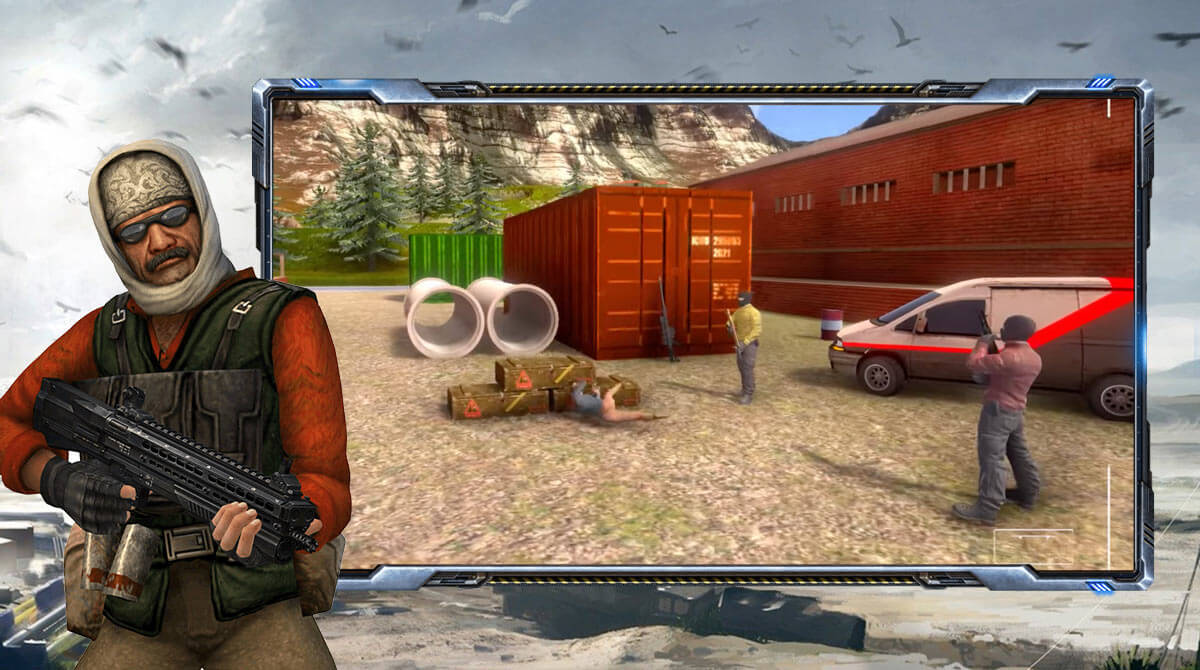 If you’ve always wanted to be a special operations agent, then you should play Ops strike Gun Shooting Game. It’s an action shooting game published by Rock Hill Games. Here, you play as a special ops agent, completing various missions. Your objective is simple and that is to stop the bad guys and their evil activities. What you’ll enjoy with this action game is that the missions vary. You don’t just get to kill enemies, but there are missions where you also save hostages. It’s a fun game that you’ll surely enjoy. Let’s discuss in more detail the gameplay of this action shooting game, as well as the features that you can expect.

You should only expect one thing when you play Ops strike Gun Shooting Game and that’s to foil bad guys’ plans. You will complete many different missions in this game. And each mission you’ll do is geared towards stopping any illegal activities and crimes that bad guys are doing. Your mission would usually include killing one or more enemies, rescuing hostages, shutting down machines, and many more. What’s interesting is that you’ll be going to different areas.

And in each area, you’ll complete different missions. As you complete missions, you earn cash, which you can use to unlock new guns to use. But don’t worry. You can also pick up weapons that enemies dropped after killing them in Ops strike Gun Shooting Game. It’s a great way to acquire more powerful weapons to use during the mission.

It’s easy to learn the gameplay of the Ops strike Gun Shooting Game. But there will be a tutorial that you’ll have to complete first. It’s like training before you get into the game’s mission. The training will just teach you the basics of the gameplay as well as how the control works. Once you complete that, you start doing the missions.

Most missions at first are simple where you just take out certain enemies. But the missions get harder as you progress. Instead of just one, you get to deal with more enemies while also being required to do other things. It’s a fun and interesting game that you will surely love to play.

Do you enjoy playing this type of action game? Other similar games that are worth trying are Forward Assault or Gun Shot Fire War. Both are games that will also let you complete action-packed missions. Make sure to grab them here in EmulatorPC for free. 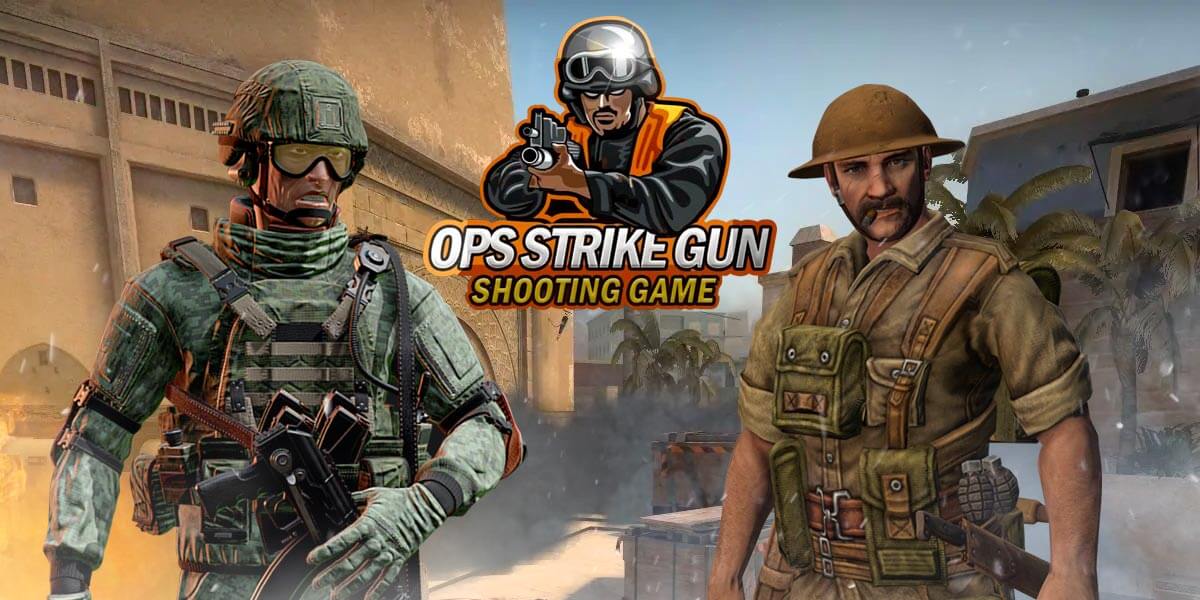 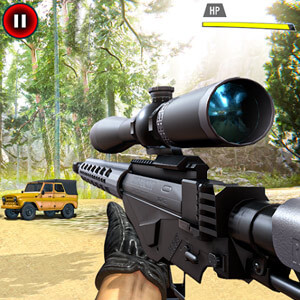