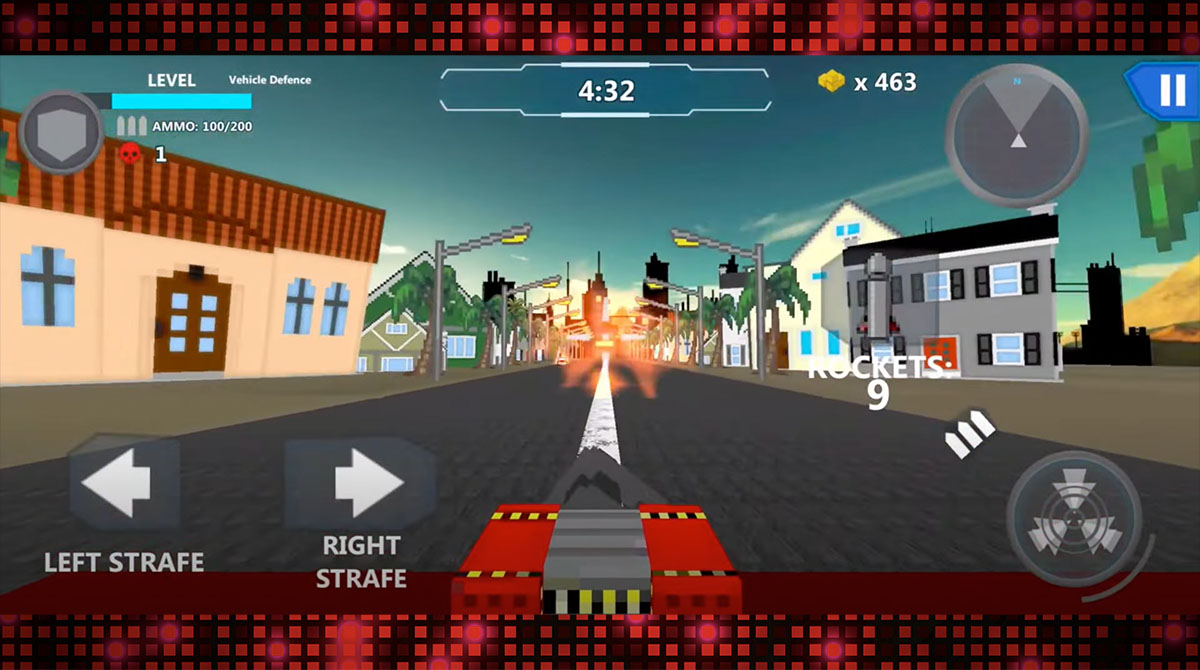 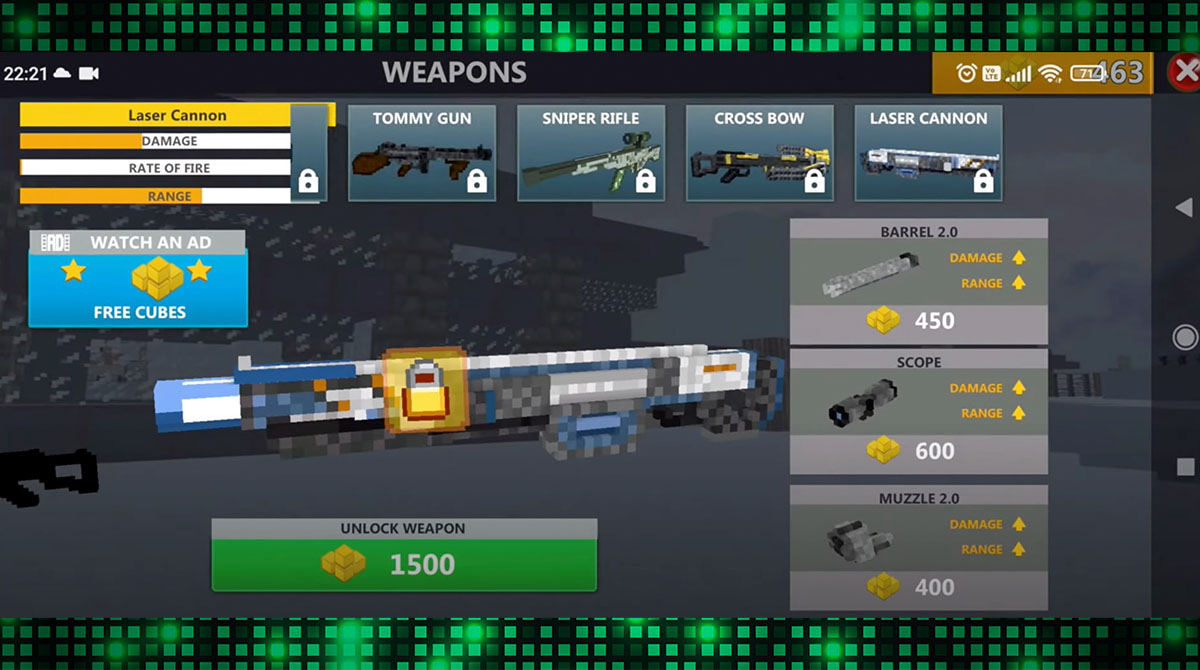 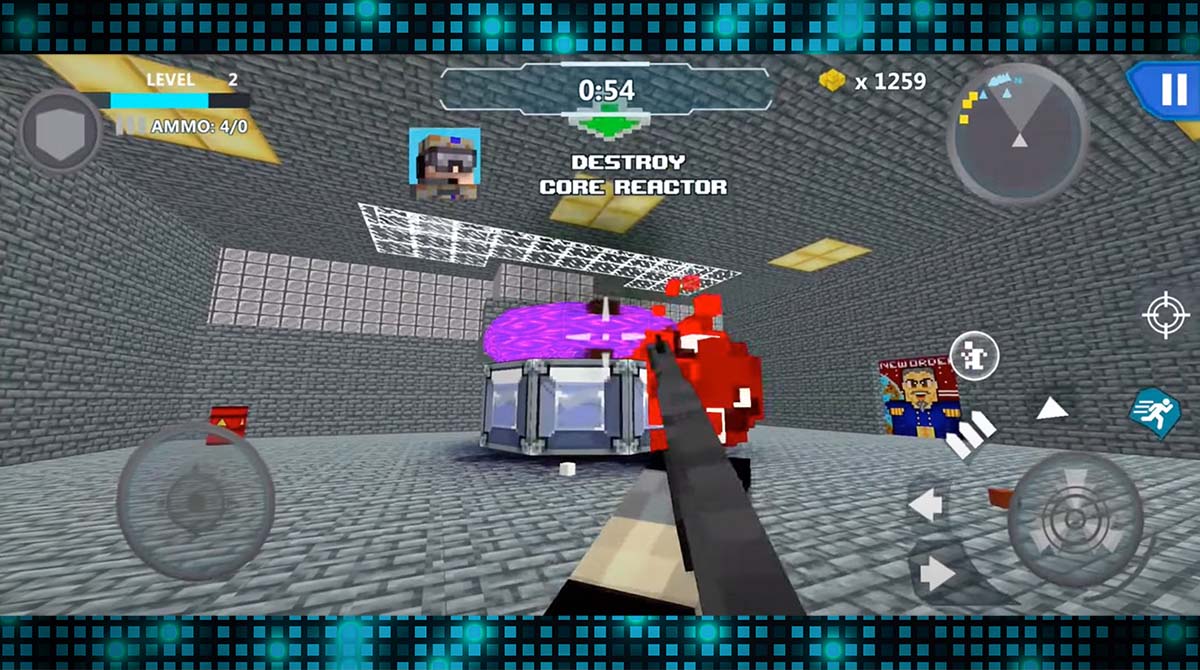 Published by Aerie Canada, Cube Wars Battle Survival is an exciting shooting game that lets you witness fun yet dramatic gun battles. Though the game works in the shooting action genre, you’ll never see any marks of violence, making it more applicable for young players.

Use Your Shooting Skills in Multiple Game Modes

Without the incredible arsenal available, this action game will never be what it is. To make your shooting battles more dramatic, you can access high-damage weapons from the wide range available. You can freely choose which gun suits your preferences or what you think can help you withstand the battle.

In Cube Wars Battle Survival online, there are five game modes available; Vehicle Defense, Assault, Sniper Defense, Battle Royale, and Mission Mode. Each game mode featured in this game depicts a unique gameplay that requires you to release your best shooting talent. If you’re looking for something intense, you can go to the Battle Royale. If you’re the type of player who loves shooting while racing, you can consider playing Vehicle Defense.

Aside from exciting game modes in Cube Wars Battle Survival, you can also get a chance to access the diversified character system. In this system, you can modify your character’s looks by equipping it with various available costumes. You can also consider opting for another character if you want. You’ll usually get these characters and costumes after each of your battles.

As you progress in each game mode in Cube Wars Battle Survival, the levels are expected to be more challenging and intense. To withstand these levels, you need to hone your shooting skills. It will be best to practice more, especially if you’re playing a battle against another player or in battle royale mode. Are you ready to conquer more levels and prove your worth as the ultimate battle shun champion? Play now!

Are your skills still up for more challenging action games? Aside from Cube Wars Battle Survival, you can play Auto Hero: Auto-shooting game and Sniper 3D: Fun Free Online FPS Shooting Game on your PC. You can grab all these games for free here in EmulatorPC. 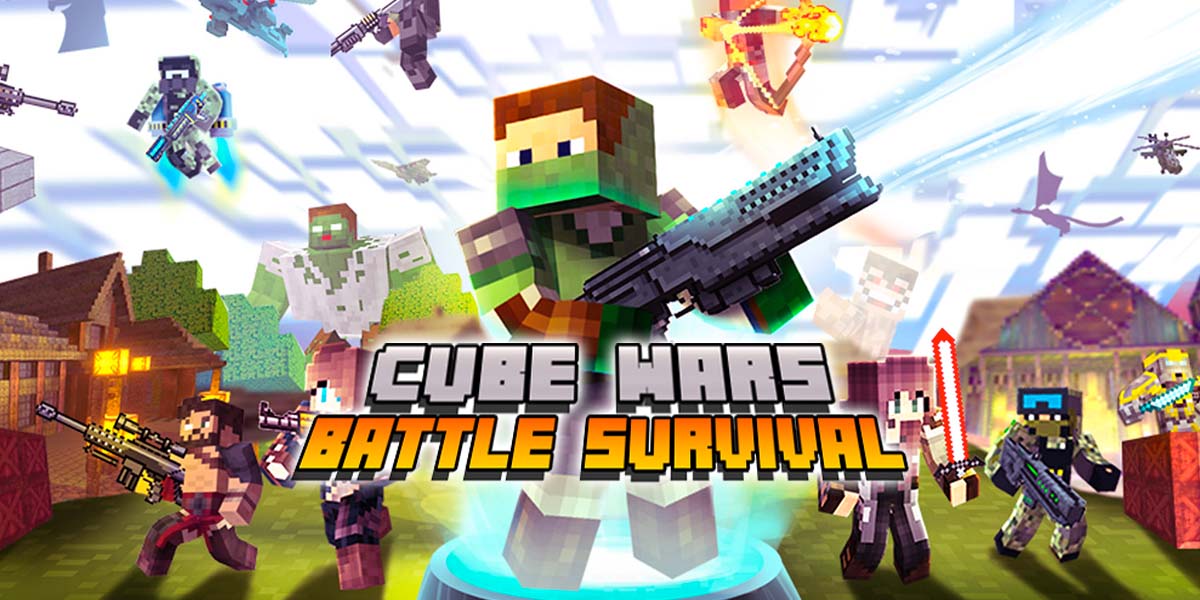 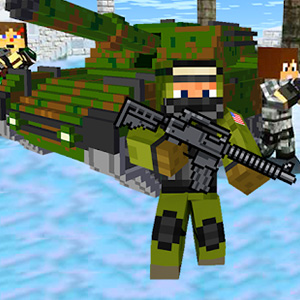 All Cube Wars Battle Survival materials are copyrights of Aeria Canada. Our software is not developed by or affiliated with Aeria Canada.