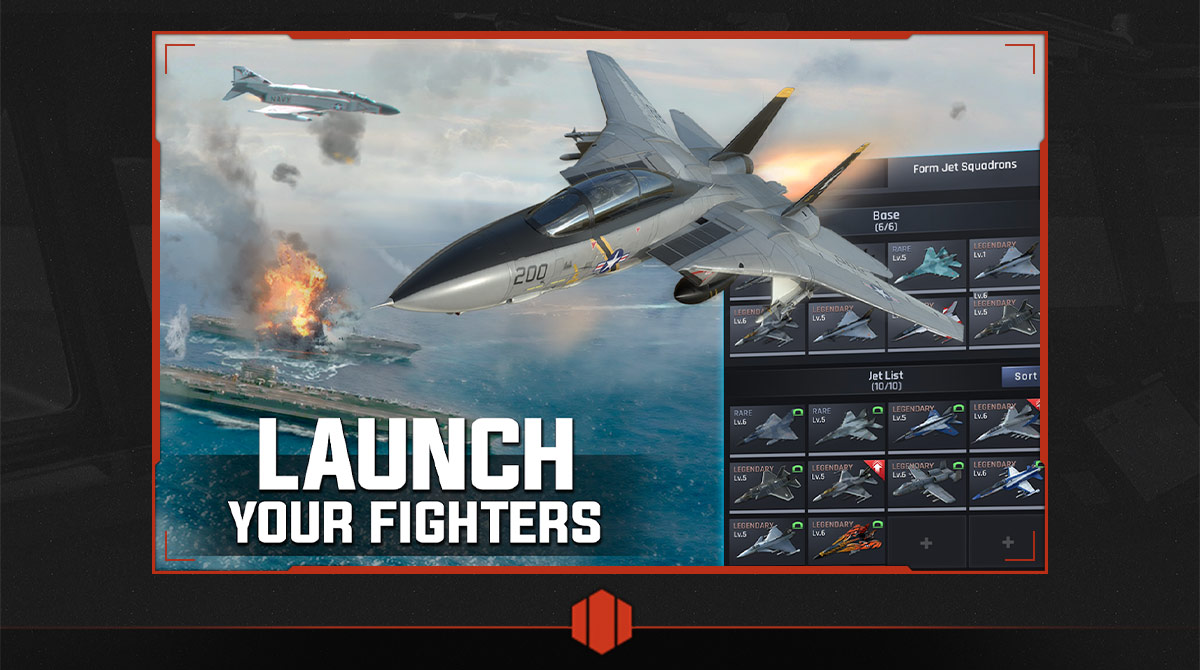 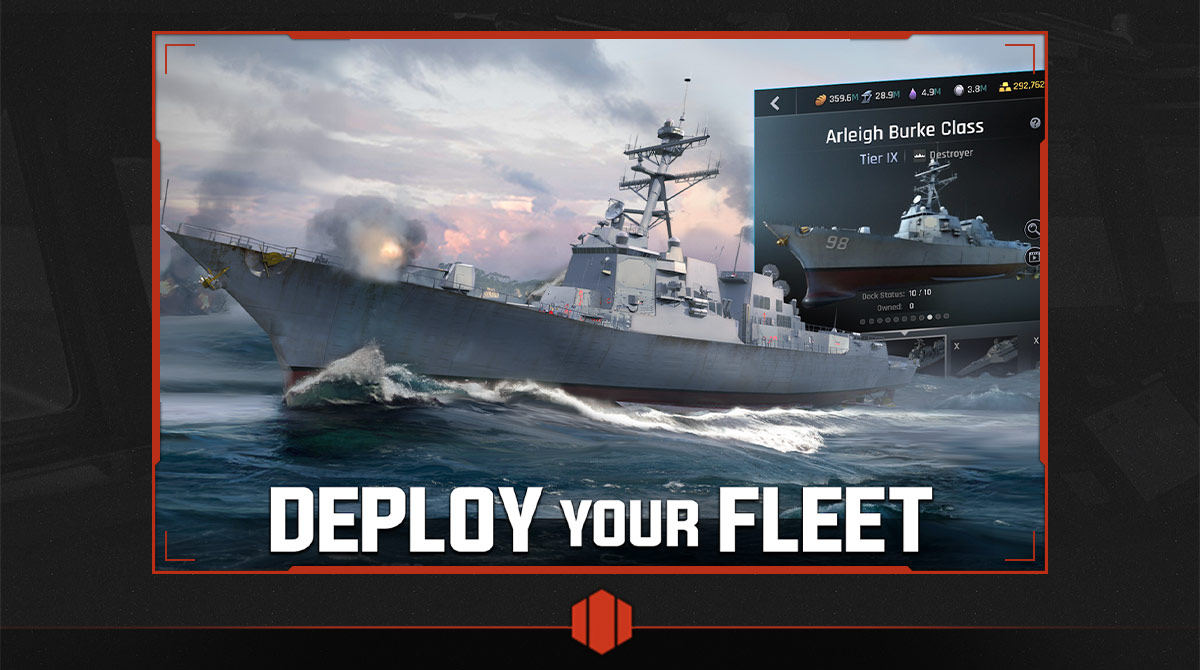 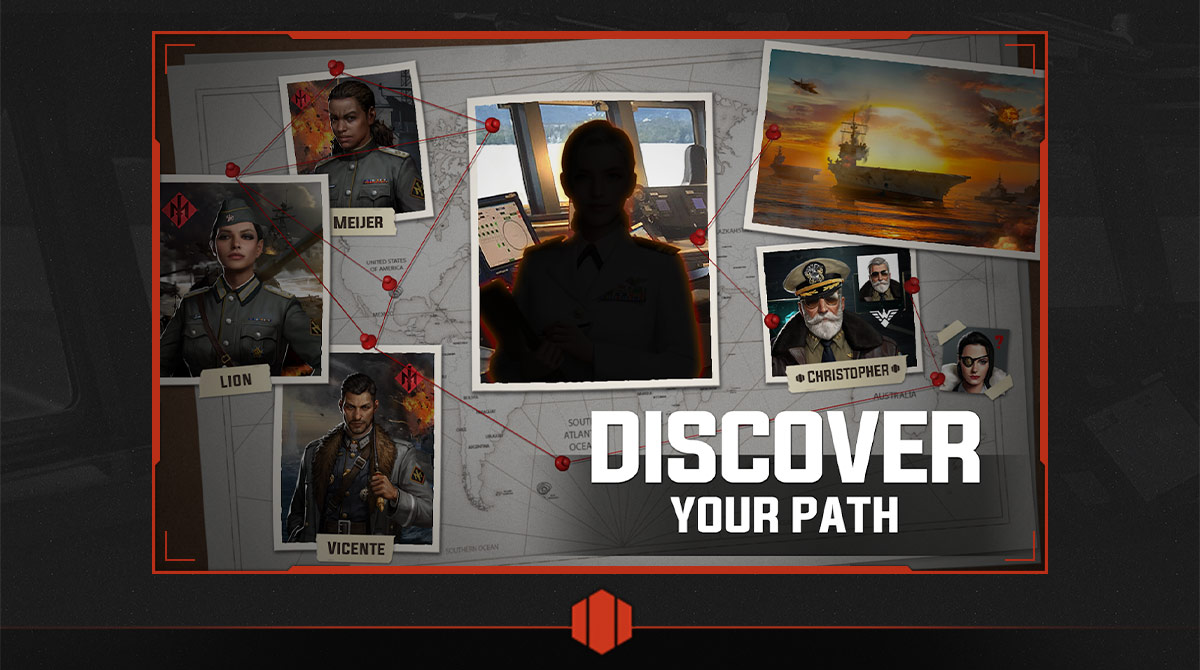 Get ready for the ultimate gunship battle strategy game as the acclaimed Gunship Battle Total Warfare makes its way to PC. Engage in epic battles against your friends, family, or random players across the globe at the comfort of your computer. Collect and control an armada of ships, aircraft, land vehicles and dominate land, sea, and air. Now is your chance to unleash your tactical prowess by getting this awesome game today!

What is Gunship Battle Total Warfare All About?

Gunship Battle Total Warfare is a freemium tactical strategy, which is a game developed and published by JOYCITY for mobile in 2018. As the title indicates, Gunship Battle Total Warfare takes you on a realistic modern warfare experience unlike any other game in the market. This action-packed strategy game features a massive collection of battleships, gunships, and tanks just waiting for you to deploy. Also, this game also comes with realistic graphics, brilliant audio, and a massive map packed with strategic locations. Thus, it’s complete with open battlefields for explosive battles.

Since its official launch, Gunship Battle Total Warfare was able to accumulate over 10 million installs and hundreds of thousands of accolades from players across the globe. Military game fans love the game’s easy controls, interface, and immersive experience. Now is your chance to become part of the game’s growing community! All you need is to download this game on your PC by following the directions provided on this page.

Gunship Battle Total Warfare begins with an introduction detailing the premise of the entire game. After the introduction, the game will initiate the tutorial phase where you will learn the basic gameplay mechanics of the game. Therefore, all you need to do is follow the instructions and directions provided throughout the entire tutorial. This will ensure a smooth gaming experience. You get to join in on a military action that takes place in land, air, and sea. Additionally, you can also form an alliance or compete against other players from around the world. Overall, you get the chance to hold the power over cutting-edge war weapons. What are you waiting for? Download the Gunship Battle game now. Experience battle warfare like no other.

If you want to play more strategy games, make sure to check out EmulatorPC. Some games you might want to play are Empires and Allies and Warpath. All of these are available for free to download on your PC! 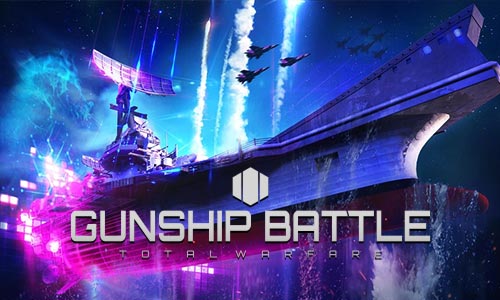 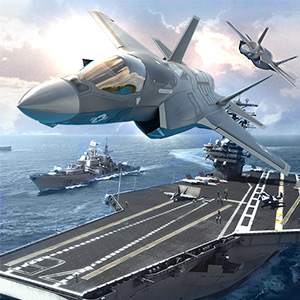 All Gunship Battle Total Warfare materials are copyrights of JOYCITY Corp.. Our software is not developed by or affiliated with JOYCITY Corp..