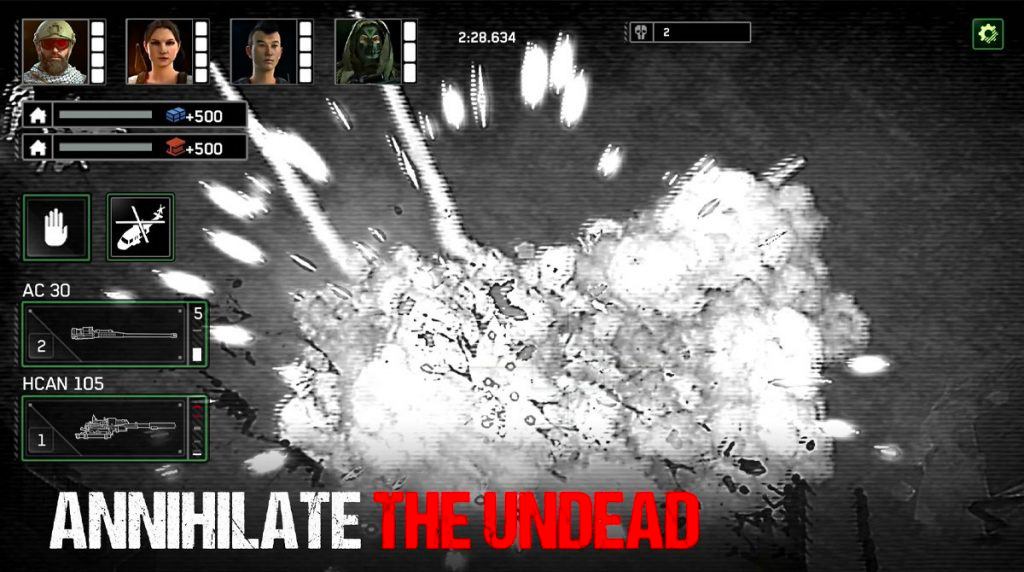 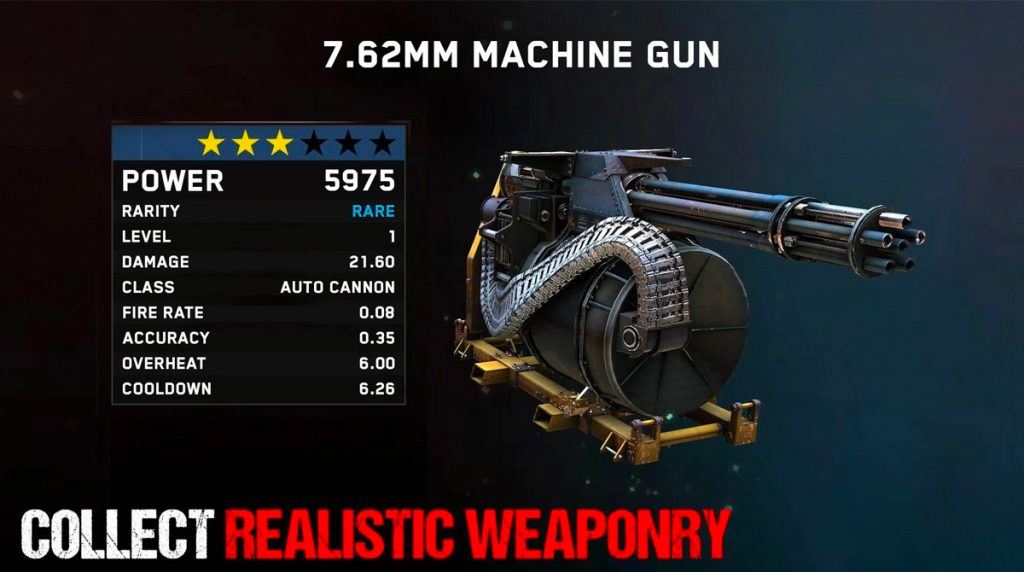 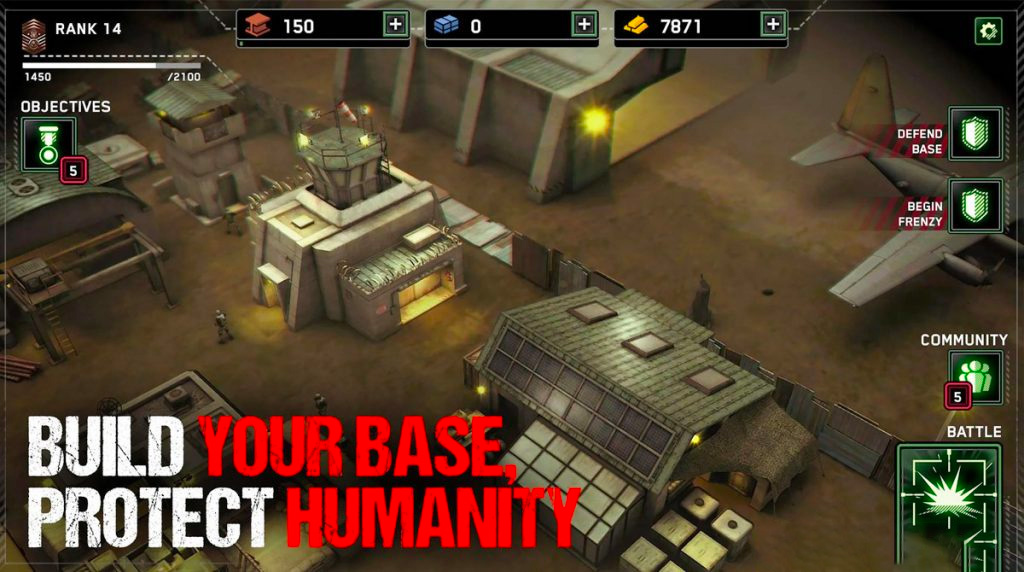 Most of the world’s population has turned to zombies, and a few of the survivors are trying to fight back. They’re doing it from a military base, doing various missions to get supplies and resources. This is the scenario of the Zombie Gunship Survival, an action shooting game published by Flaregames. In this game, you get to build and upgrade your base and go on various missions to get supplies.

Now, you won’t be the only one doing the mission. What you will do in this game is to provide air support from AC 130. You can do that by shooting down zombies and obstacles to help your ground troops advance. Read on as we discuss in more detail how to play Zombie Gunship Survival PC.

Become the Ultimate Survivor in This Zombie Survival Game

Like with many games, you will undergo a tutorial at the beginning of the Zombie Gunship Survival free game. During your first few missions, someone will guide you so you’ll learn about the basics of the game. Specifically, you’ll learn what you do in missions. So, there will be troops on the ground going to a certain location. Then, zombies will be coming after them. They will have weapons to fight the zombies, but still, provide air support, or they’ll get overwhelmed.

So, all you have to do is to aim and shoot the zombies on the ground. Make sure you shoot them while they’re still far since you don’t want your own bullets damaging your troops in Zombie Gunship Survival PC. You also use your gun to shoot down obstacles so your troops can move forward faster. But you need to be careful. Your gun will overheat, so there will be a short cool down before you can shoot again. Take note of this as you don’t want the overheating to prevent you from firing at critical moments. As you complete the mission, you earn rewards and resources.

You use those resources you earn to upgrade your base and weapons. You also get to earn crates, which can contain weapons you can equip to troops or on your AC 130. On the other hand, your base should have various buildings, but the important ones are the HQ and Hangar. You also have to make sure your base is well defended, so place barriers and towers properly. Those will prevent zombies from invading your HQ in the Zombie Gunship Survival game.

Aside from its thrilling gameplay, this zombie survival game also has a community where you can discuss strategies and learn tips from other players. That is why Zombie Gunship is a fun and wholesomely exciting game that you won’t regret downloading and playing.

Amazing Features of This Zombie Shooting Game for PC

If you’re looking for more zombie games, then try playing Into The Dead 2 or Last Day on Earth. Both are action-packed zombie games that you will also enjoy playing. They’re also available for free here at EmulatorPC, so try them out now! 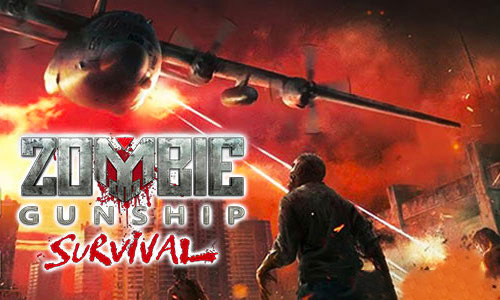 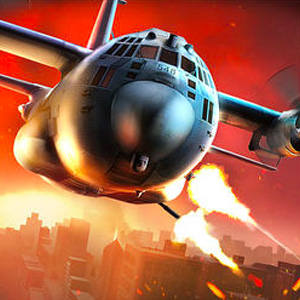 All Zombie Gunship Survival materials are copyrights of Flaregames. Our software is not developed by or affiliated with Flaregames.