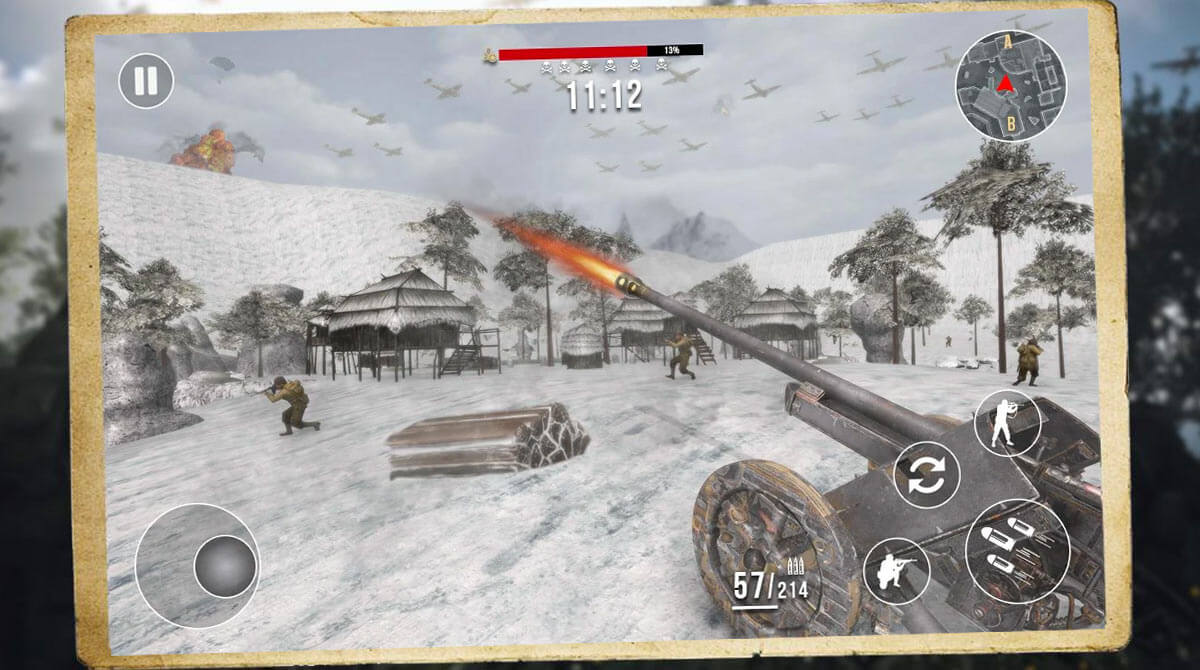 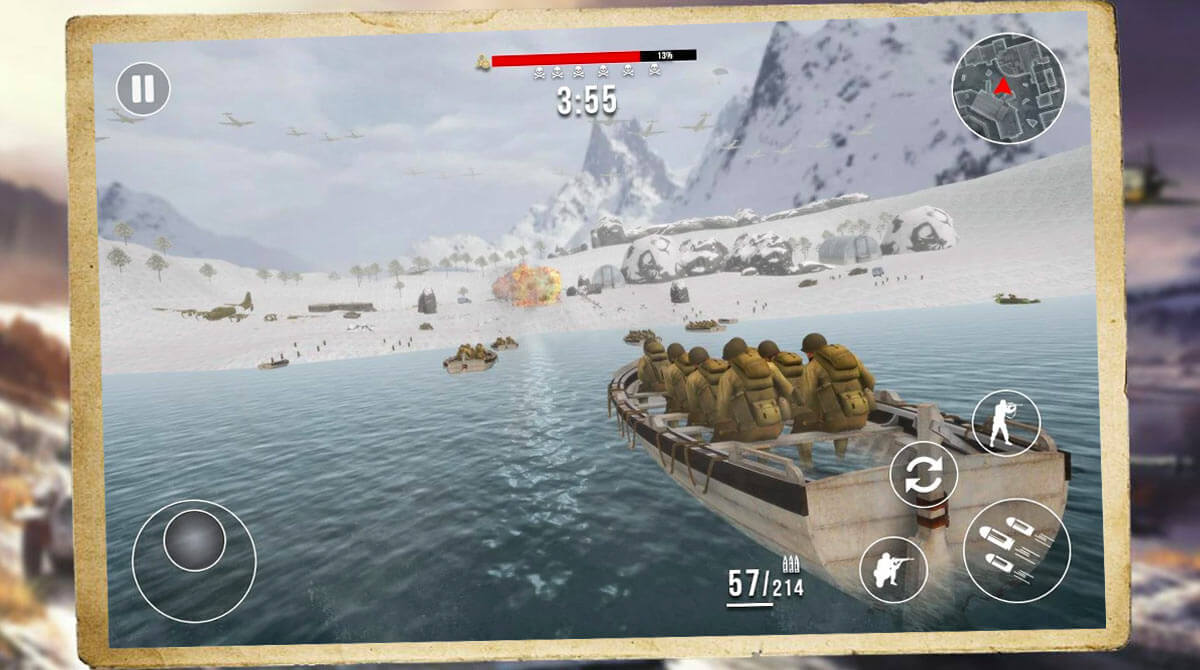 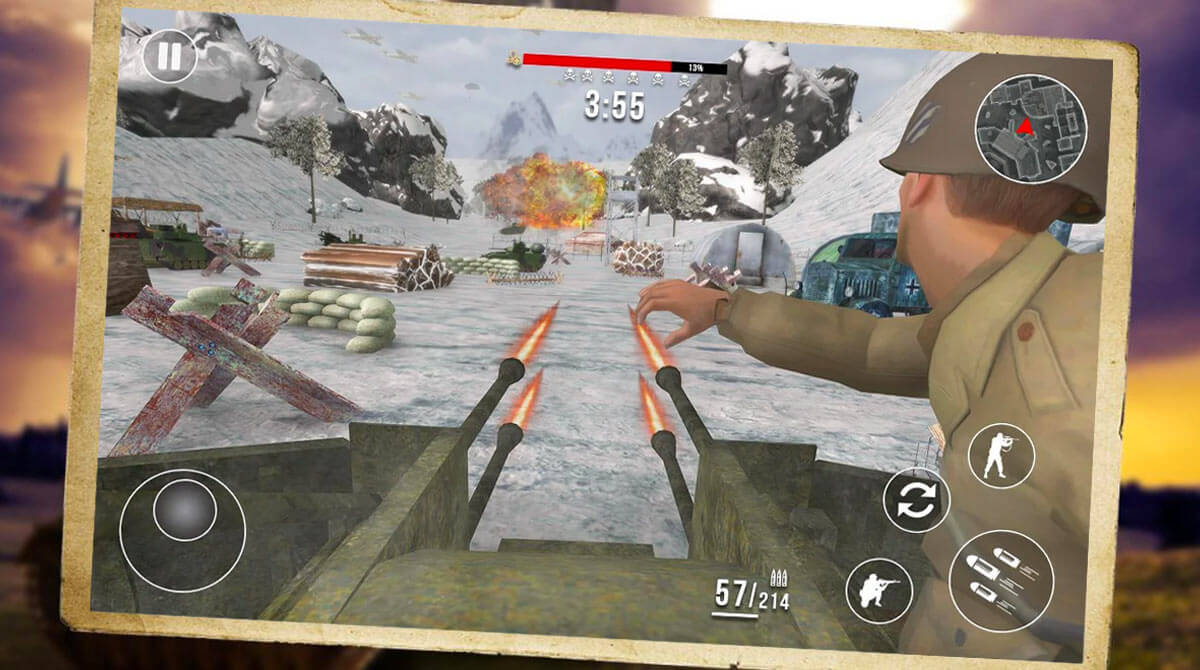 In this game, players take the role of an allied scout tasked with eliminating small enemy encampments. To accomplish this mission, the game provides players access to various types of single-shot rifles like the historic M1891 rifle colloquially known as Mosin and the iconic M24 Sniper rifle. Players can also take control of realistic military vehicles on the battleground!

Players can sneak, run, throw grenades, and jump from a first-person perspective. The game features an escalating difficulty for each level, which means that the game becomes more difficult the further you advance in it.

If you are looking for a challenging FPS WW2-themed game, then this is the game for you. Experience what World War II battles look like in this intense role-playing game. But if you’re looking for other games like this, there’s more to discover here at EmulatorPC! Check out World of Warships Blitz: Gunship Action War Game or Tank Hero – Awesome tank war games as well. 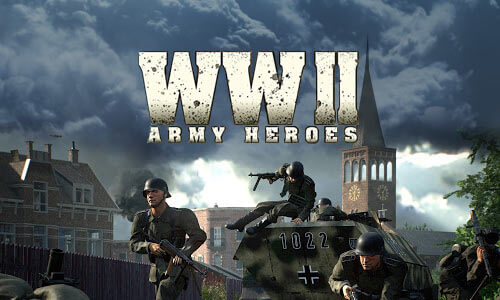 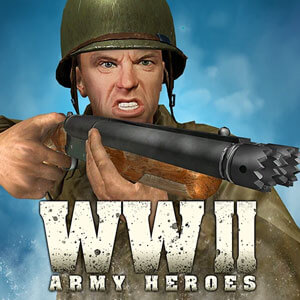 All World War 2 Frontline Heroes: WW2 Commando Shooter materials are copyrights of Blockot Games. Our software is not developed by or affiliated with Blockot Games.