Hackers Game Online - Protect Your Country From the Cyberwar 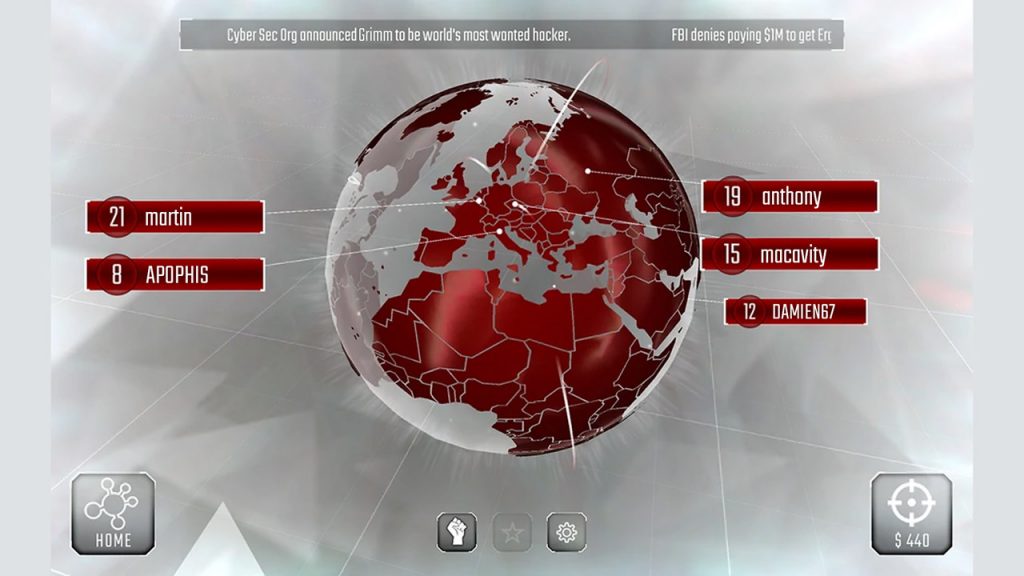 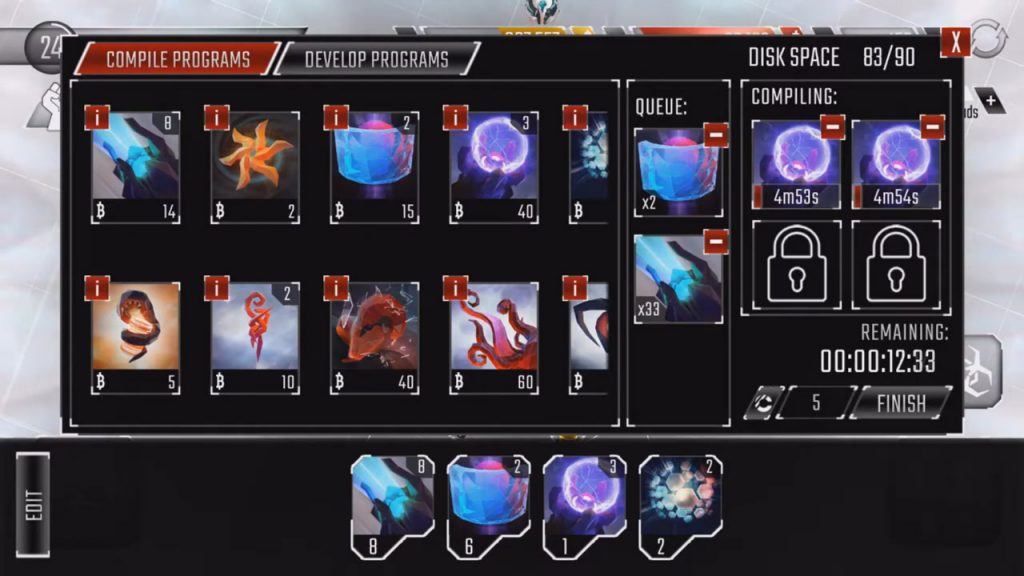 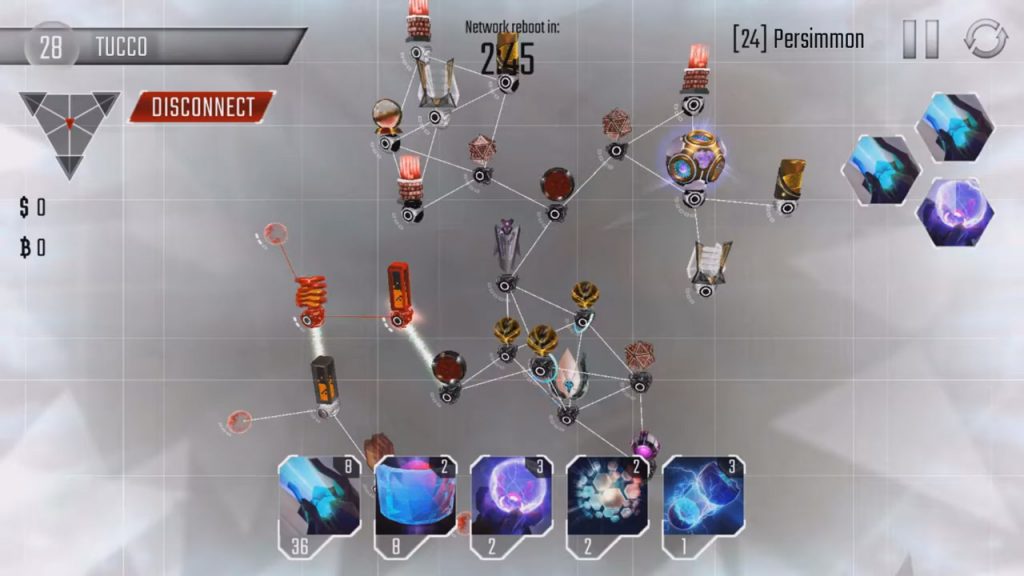 If you think you find a game that features cyberspace, specifically hacking, then Hackers Game can be the one you are looking for. This famous strategy game depicts the gameplay of protecting your country by using your skills as a professional hacker.

Published by Trickster Arts, this strategy game will lead you into a world that struggles in the middle of cyberwar. To save yourself and your country, you need to be a fearsome hacker. Imagine living in a world where software makes hacking effortless. By merely sending a code into a Graphical User Interface, people can hack each other.

Show Your Prowess in Hacking Networks

In this game, you need to select programs to hack other computer systems. Everything is set virtually, and there is no such real hacking that takes place. All you have to do is face other hackers worldwide by strategically using programs to defeat them before they restart their systems.

In this hacker simulator online game, you will have a home base that will serve as your network that needs to be upgraded. Meaning, you need to improve your system by adding security, business, hacking, and black-market elements. To connect the whats and hows, your network’s analysis situs is the key.

For you to create numerous components and develop programs, you need to grind for more currencies such as B-coin and premium credits. You can also buy it with real cash if you wish to progress faster.

If still you are not oriented with what the game is all about, you can follow a mini-tutorial just to know the basics. But if you are eager to play it right away, you can quickly jump into the game, upgrade your networks, and execute hacks. As of now, there are more than 70 story missions. There are also daily goals where you can get rewards as well.

In each mission, there is a different plot and a well-organized appearance. There are no random quests and chaos. Hence, you will be amazed as it happens in the real world. To test your hacking skills, you can access your scores on the leaderboard. The stronger you play, your country will receive more points.

If you are an avid fan of strategy games, you can alternatively play Toy Defence 2 and Age of War 2 right on your PC. These games are free to download in EmulatorPC. 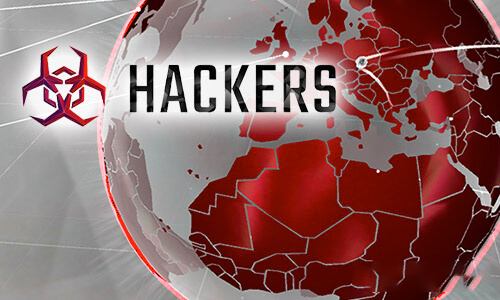 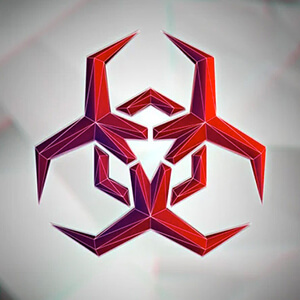