Pathos PC - A Roguelike Adventure in a Deep Dungeon 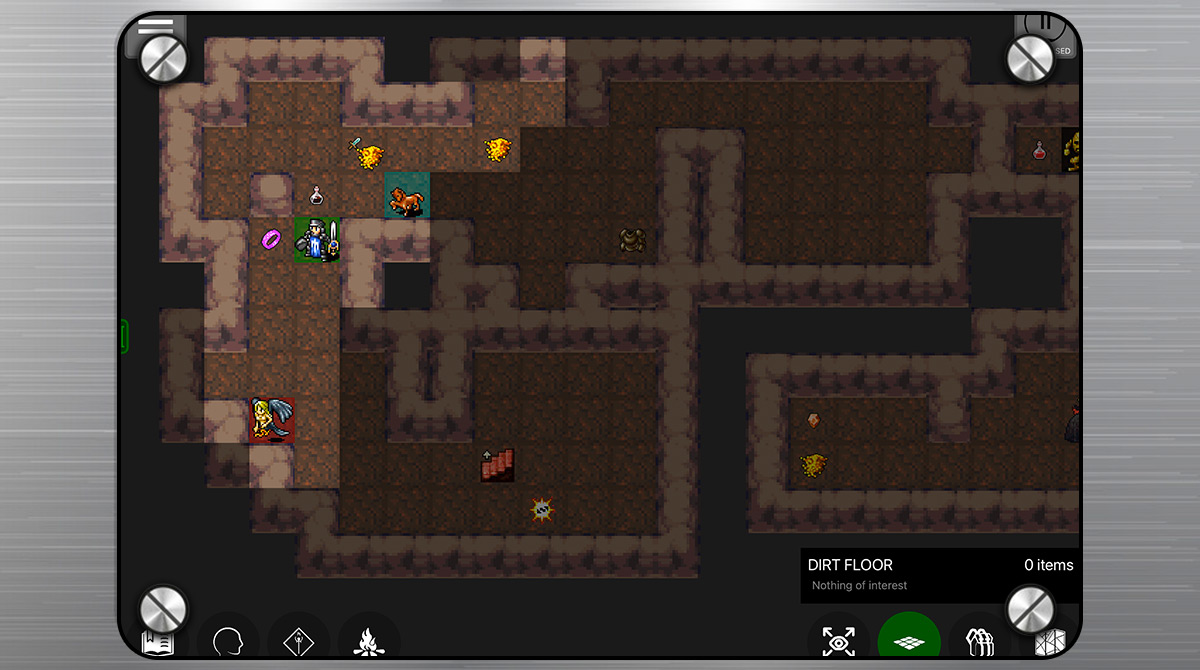 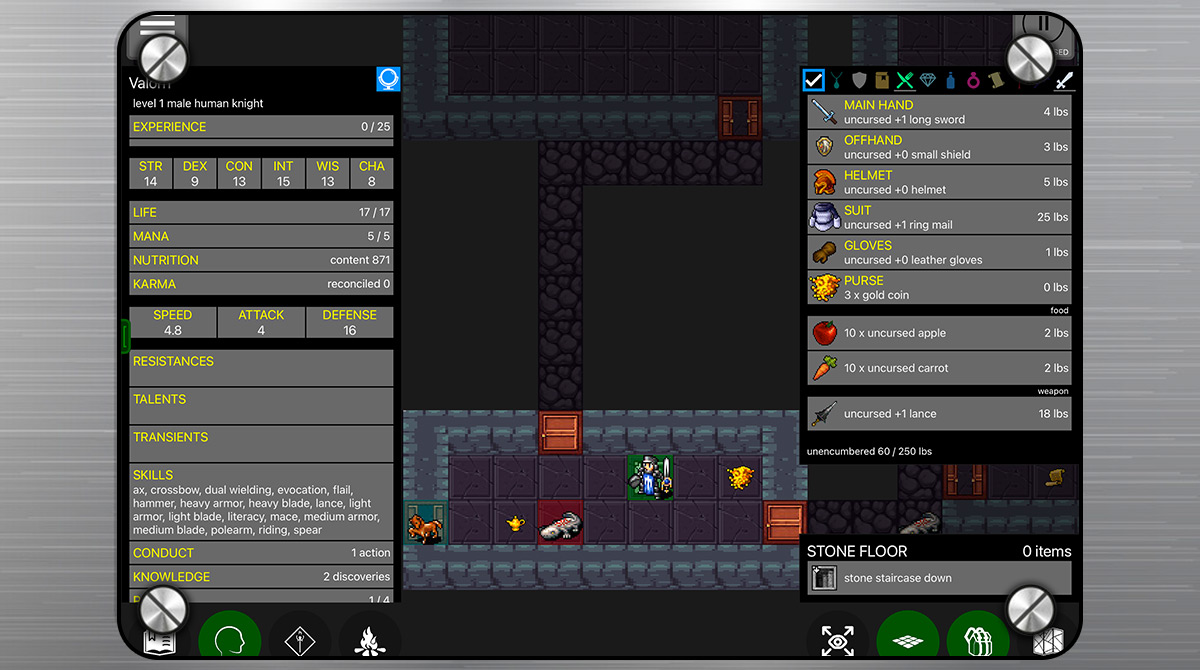 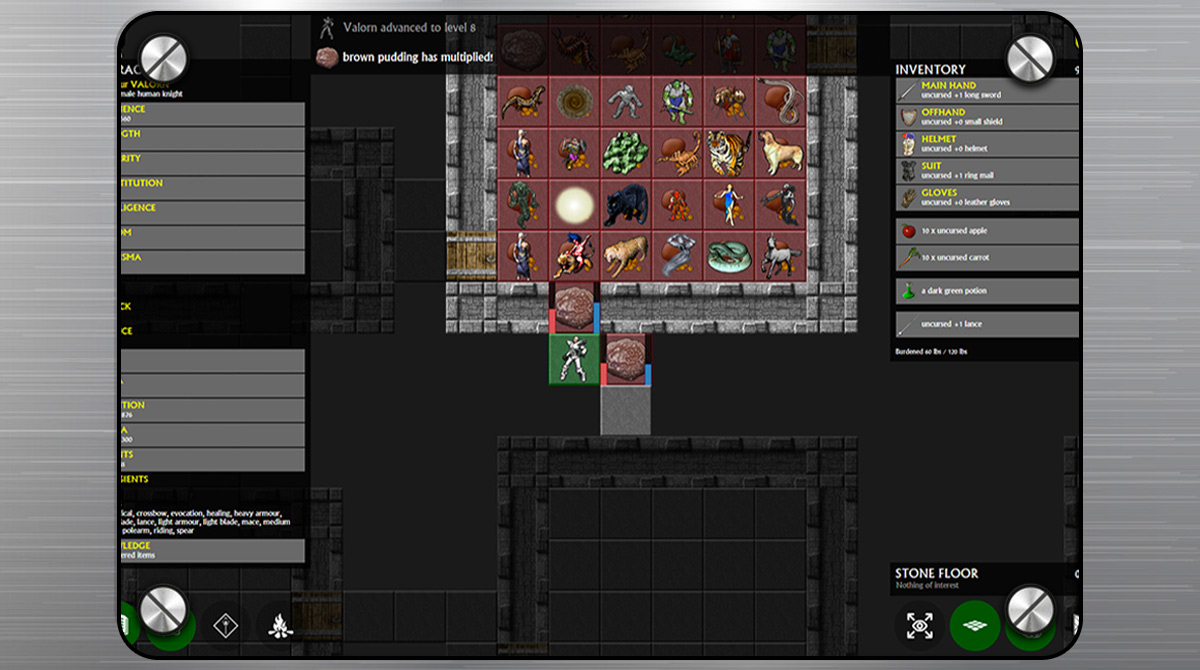 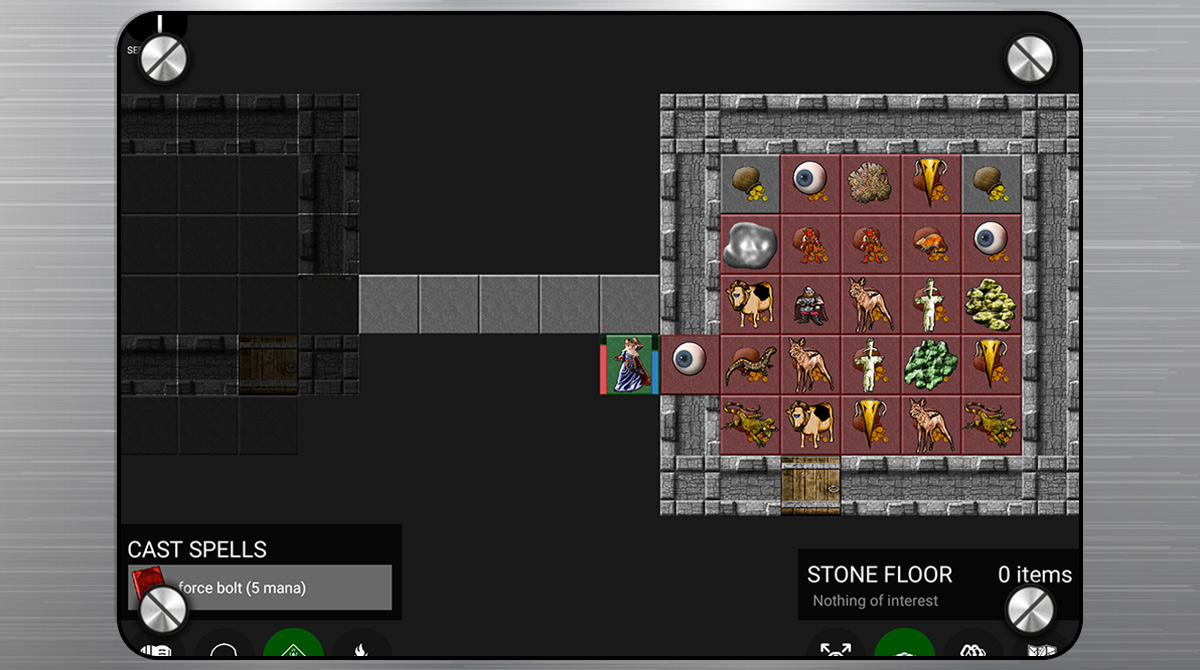 If you’re amazed by the fantastic gameplay of the famous NetHack, then you’ll surely love playing the Pathos Nethack Codex Game. This role-playing game is renowned for being an old-fashioned “roguelike” adventure game that shares the same sentiments as NetHack. Published by Callan Hodgskin, Pathos Nethack Codex depicts roguelike gameplay, which denotes a sub-genre of role-playing games. In this kind of gameplay, you’ll immerse in random levels that consist of turn-based movement and permadeath. When we say roguelike, once your character gets permadeath, you need to start over to a specific starting point again.

As mentioned above, Pathos Nethack Codex depicts the same perspectives and gameplay as the classic video game named NetHack. Here, your main goal is to immerse in the deepest parts of a particular dungeon and find your way into the gates of Hell. Upon playing Pathos Nethack Codex, you need first to select your character type and the dungeon you wish to take. Most of the time, characters are in the form of usual games such as warriors, pages, and mages. Also, you’ll find unusual heroes in the form of tourists, cavepeople, and samurai.

Like the typical scheme of roguelike role-playing games, Pathos Nethack Codex depicts gameplay that includes turn-based combat and movement. For instance, all you need to do is click on a tile to move in your preferred direction successfully. If it happens that you interact with an element, you can freely activate it. Additionally, don’t miss doing practical actions such as deactivating traps, looking for hidden doors, kicking doors down, and opening chests if necessary.

You’ll find that Pathos Nethack Codex is quite bizarre with its default “tileset” perspective. Actually, you can change this any time you want. For instance, you can alternatively choose other tilesets that vary in terms of appearance, and you can find pixelated, classic, and modernized tilesets.

Overall, you should not miss playing this role-playing game if you’re searching for an excellent example of roguelike games. With its brain-teasing gameplay and complexity, even if you’re a newbie or a pro-gamer, you’ll surely opt for more hours playing this game, especially if you’re already hooked on its main gameplay.

Are you looking for more exciting role-playing games? Alternatively, play Dead Shell: Roguelike RPG and RPG Machine Knight on your PC. If you want to add more notable titles to your game’s list, feel free to download more games here in EmulatorPC. 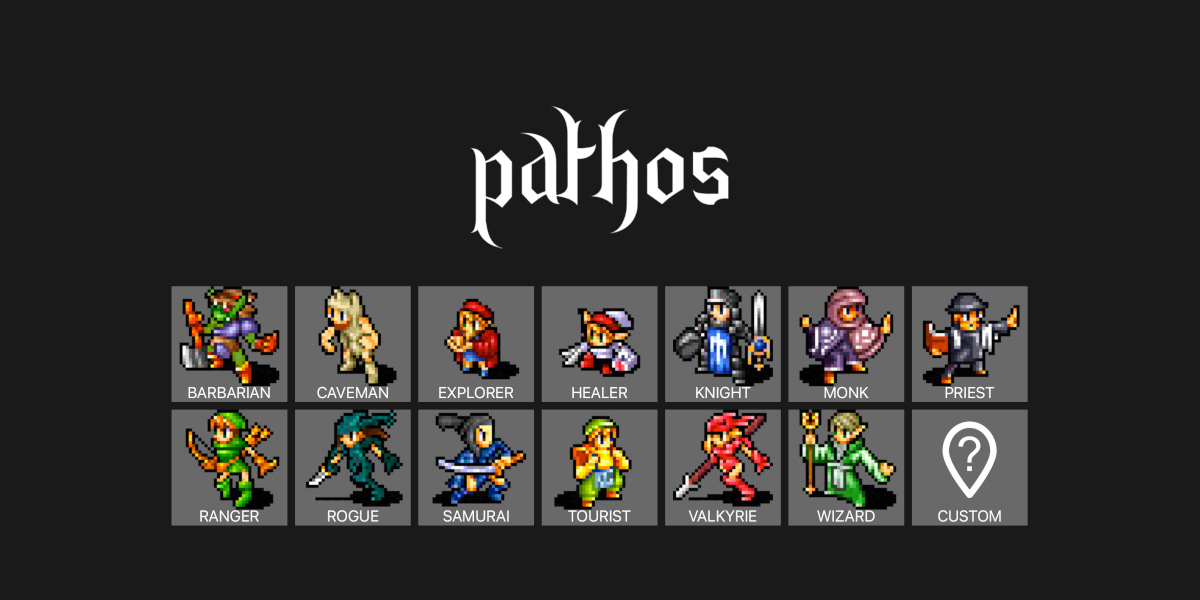 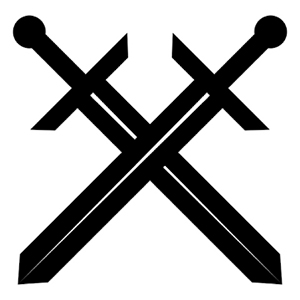