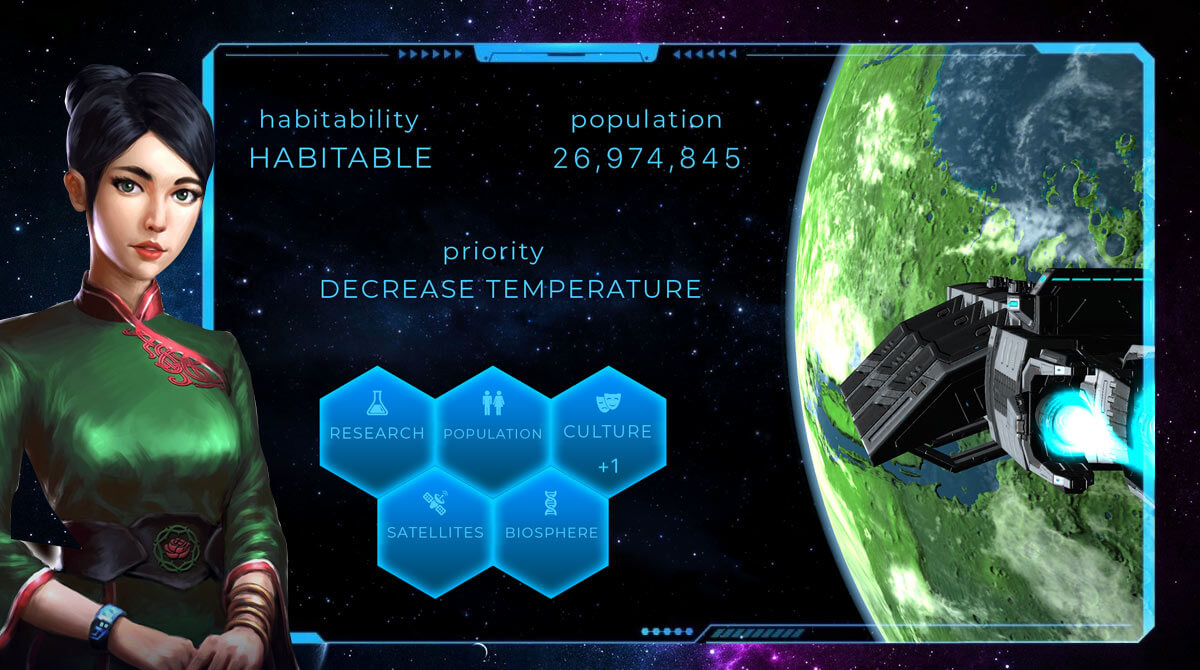 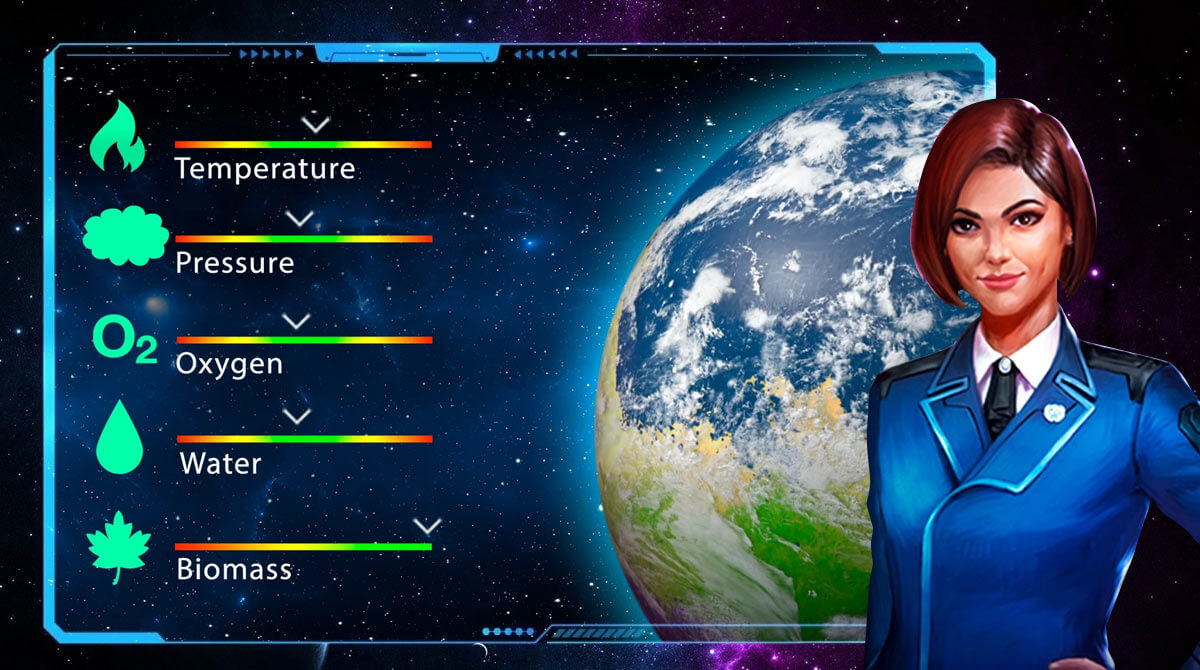 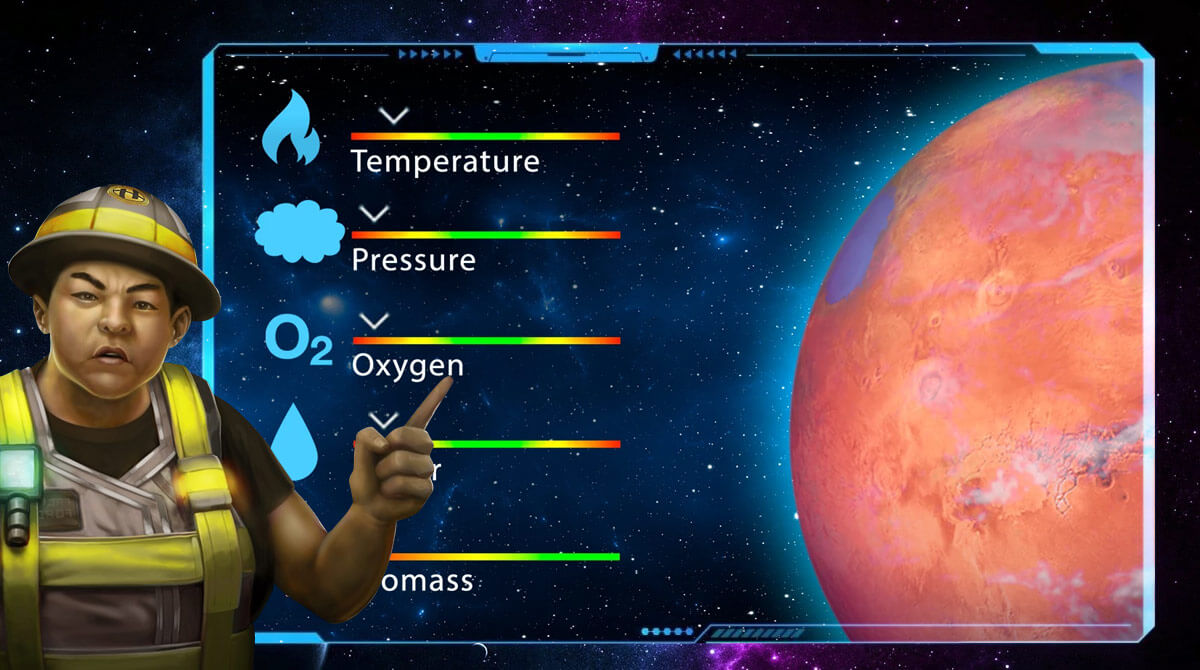 If you’re tired and bored of playing the same simulation game format and are looking for a more challenging game, then TerraGenesis is the game for you. Get an in-depth view of the galaxy by exploring barren planets and setting them up for human colonization. Furthermore, immerse yourself in one of the most expansive management games on mobile. Plus, enjoy hours of intensive planning and statistical analysis of your very own cities. Finally, establish mining sites, set the latest fad, and grow your colony from the comfort of your computer. TerraGenesis is a freemium strategy simulation game developed and published by Tilting Point for mobile in 2018. A combination of the word Terra (short for terraforming) and Genesis, explains the entirety of its premise. In TerraGenesis, players take the role of a colonizer tasked with terraforming barren planets for humans. Moreover, players must choose one of the four factions (Sons of Hephaestus, United Nations Space Administration, Horizon Corporation, and Daughters of Gaia). Each faction comes with its own set of principles and resources that players can exploit. In addition, the game will provide players with all the necessary tools and funds required for the colonization process. Apart from that, the game also allows players to discover and explore unknown planets, galaxies, and encounter alien lifeforms.

The intricate yet immersive gameplay structure of TerraGenesis has managed to accumulate over 14 million installs and a 4.11/5 overall gameplay rating on the Android platform. So if you’re dying to experience an awesome space game, this game is made for you!

Launch TerraGenesis PC on your Computer

Upon opening the application of this simulation game, you go straight to the planet selection page where you will receive your first mission/tutorial. Completing the tutorial will provide you with resources to jumpstart your colonization mission. The first phase of the tutorial will also allow you to choose your faction and display the description of each. TerraGenesis PC employs touch mechanics but you can use your mouse if you are not using a touchscreen PC. To succeed in this game, you need to create a balanced colony with enough resources. You should also keep an eye on what your citizens are saying to maintain peace in your cities.

…and much more! If TerraGenesis is too complex for you, then you can check out Stefa Mai Morojna’s Spaceflight Simulator and Idle Theme Park Tycoon by CodiGames. There are many other simulation games you can download for free only here at EmulatorPC. 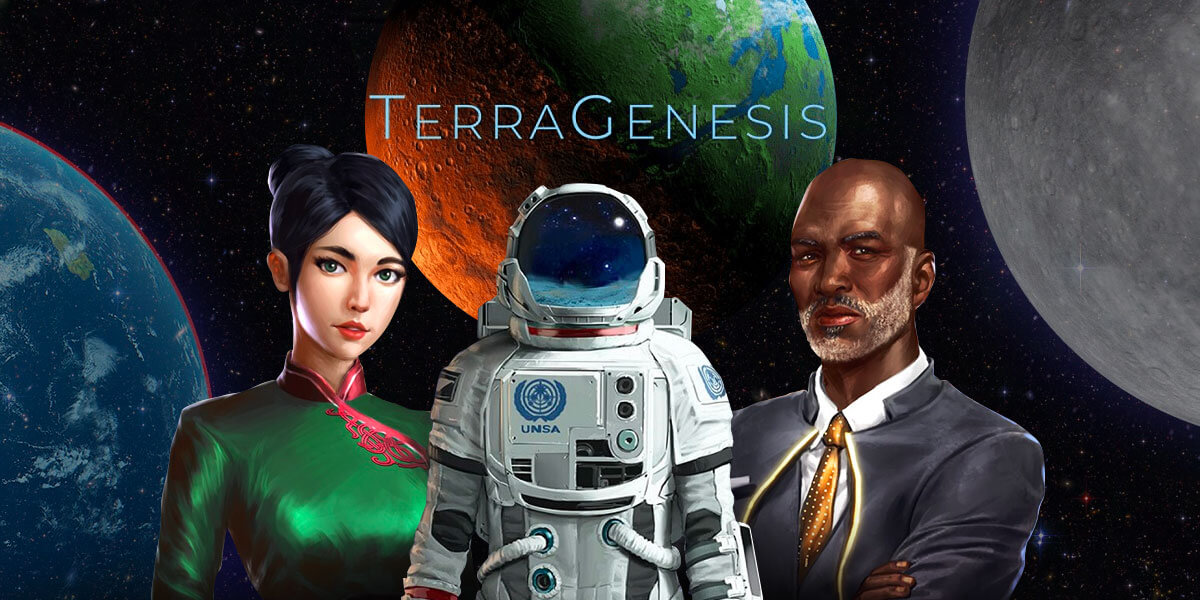 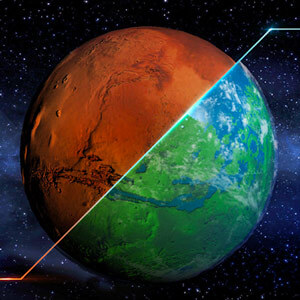 All TerraGenesis – Space Settlers materials are copyrights of Tilting Point. Our software is not developed by or affiliated with Tilting Point.