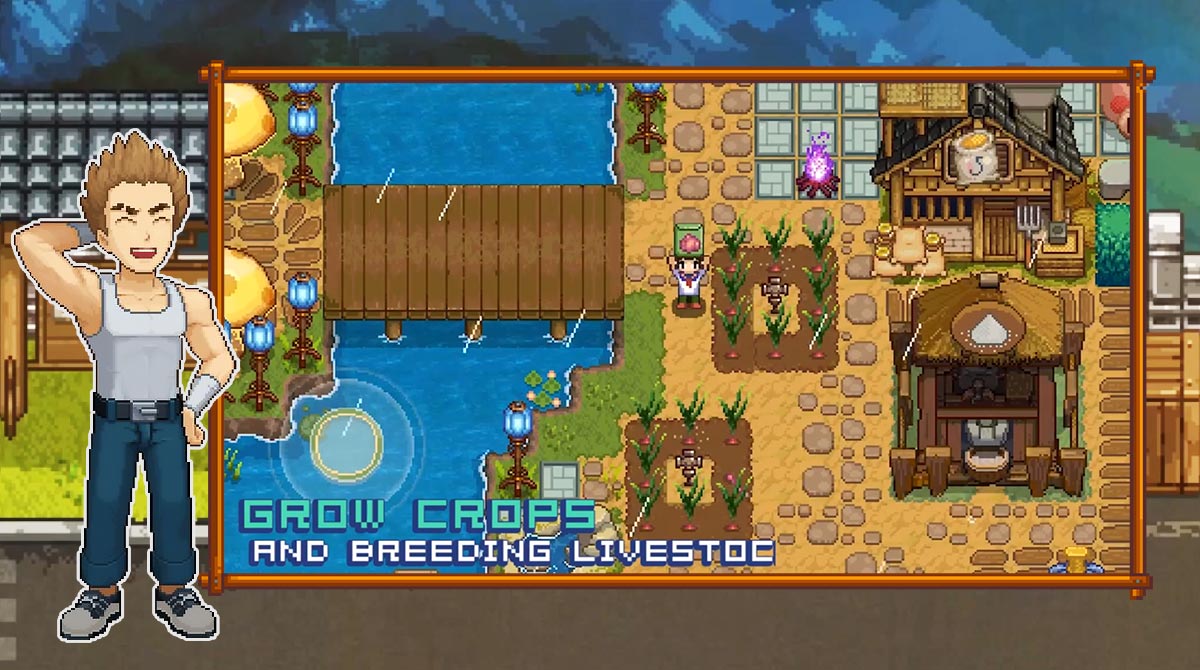 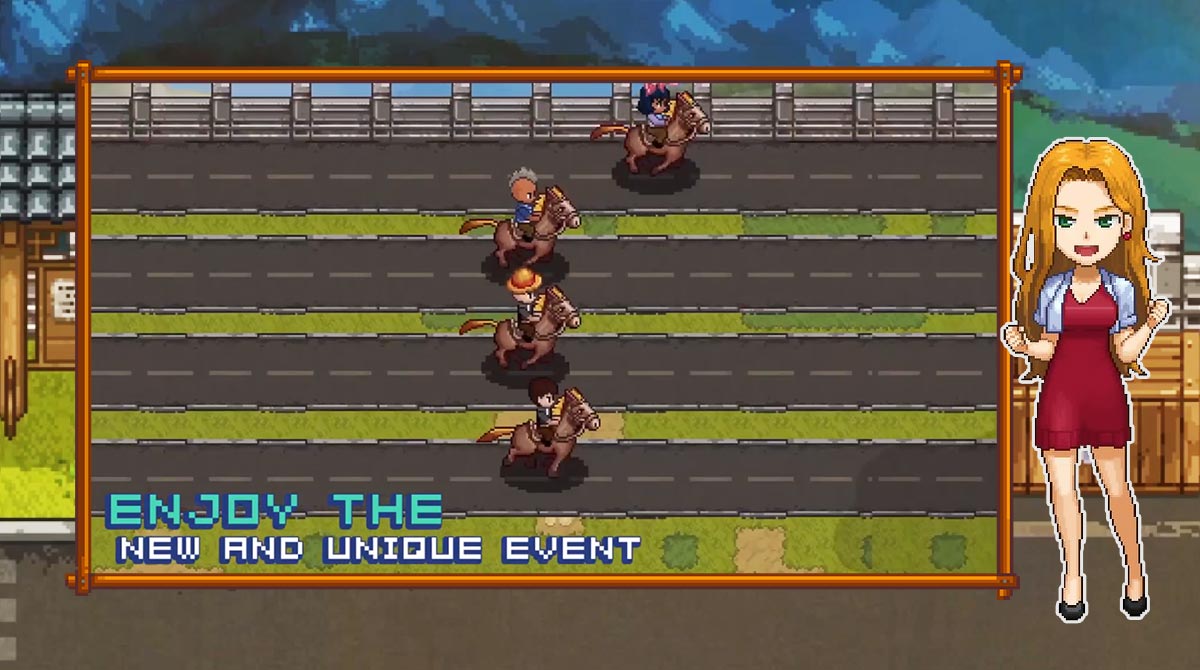 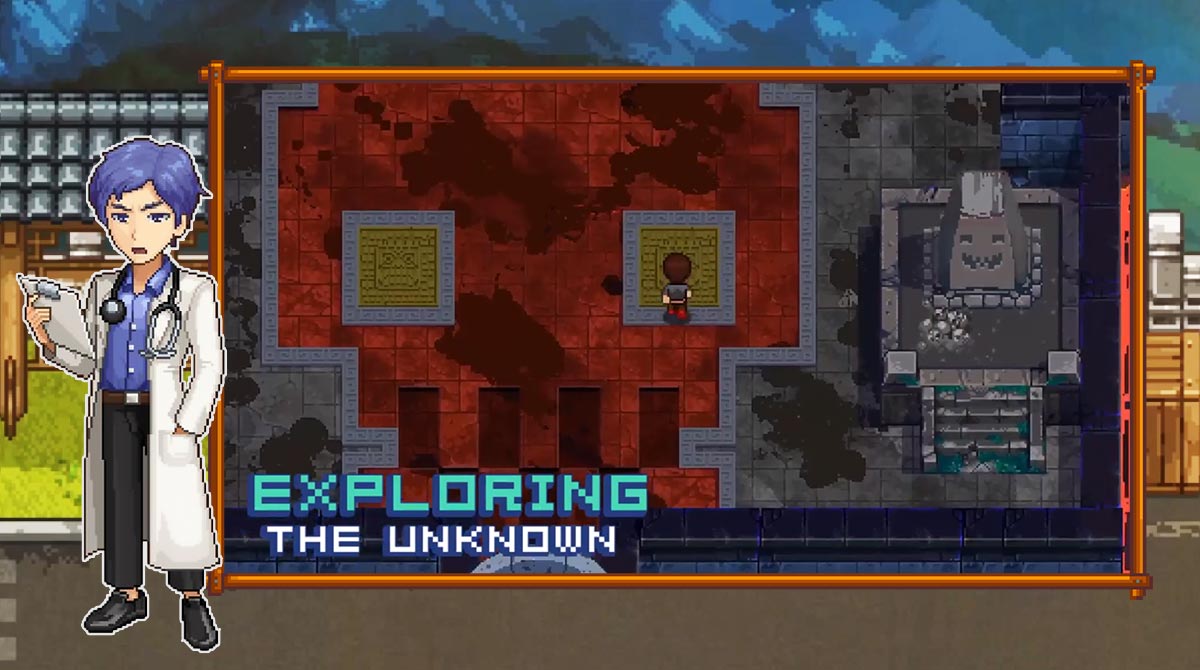 If you are a fanatic of role-playing simulators such as Hay Day, you will definitely enjoy playing the Harvest Town game. In this game, you witness a relaxing farming adventure in a pixel-based setting with a delightful calming soundtrack. Once you start playing, you won’t that you’ve already spent hours on it! Published by AVIDGamers, Harvest Town is a fun and exciting game where you will get a chance to live your life to the fullest in a rural setting. Additionally, as you progress, you will unveil the back story about the character.

Start Your Adventure in Harvest Town

In the Harvest Town game, your game start by choosing the gender of your character and naming it according to your liking. In the beginning, your character seems to be terribly tired of the hustle in the urban city and wishes to rest for a while on the farm where he or she has grown up. The game is straightforward, but as you take the quick introduction, you will get to know the game’s basic controls. In Harvest Town, your main goal is to collect and harvest crops that will make way for your to gain in-game currencies such as coins and diamonds.

A Relaxing Life at the Farm

Like other farming simulation games, Harvest Town gives you a chance to raise your dedicated livestock and grow various crops. You can escalate different crops animals such as chickens, horses, cattle, ducks, and more. It’s just like a typical life on a simple farm. Remember that your crop’s harvest period differs from each other. But, once you start to harvest your crops, you can start earning by fulfilling various orders by the delivery truck. From there, you can earn coins or diamonds.

As for the animals, you can quickly start earning money by selling adult animals. To do this, you will need to buy baby animals and feed them simultaneously to help them grow quickly. On the other hand, you can also utilize these animals to produce valuable products such as eggs and milk. Aside from crops and animals, you can immerse yourself in different adventures in the Harvest Town game. At the same time, you can try other activities such as fishing, cooking, mining, and trying the “Occult Cave” once you gained level 20.

What is more amazing about this game is it features four seasons; cold winter, hot summer, mild spring, and nostalgic fall. Decorate your adorable farmhouse according to these seasons and make each season memorable.

If you are fond of playing role-playing games like Harvest Town, expand your preferences and try out other games like Magic Rampage and Elona Mobile. All games mentioned here are free and downloadable here at EmulatorPC. 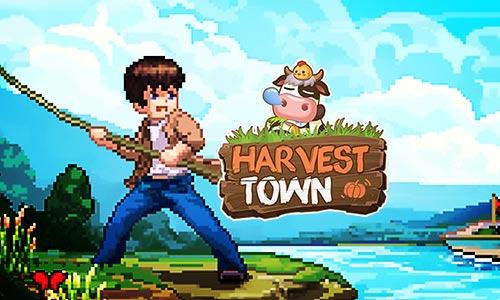 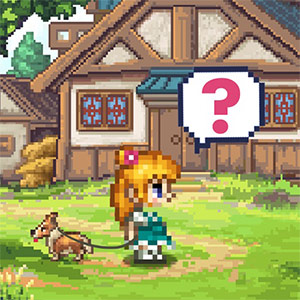 All Harvest Town materials are copyrights of AVIDGAMERS. Our software is not developed by or affiliated with AVIDGAMERS.