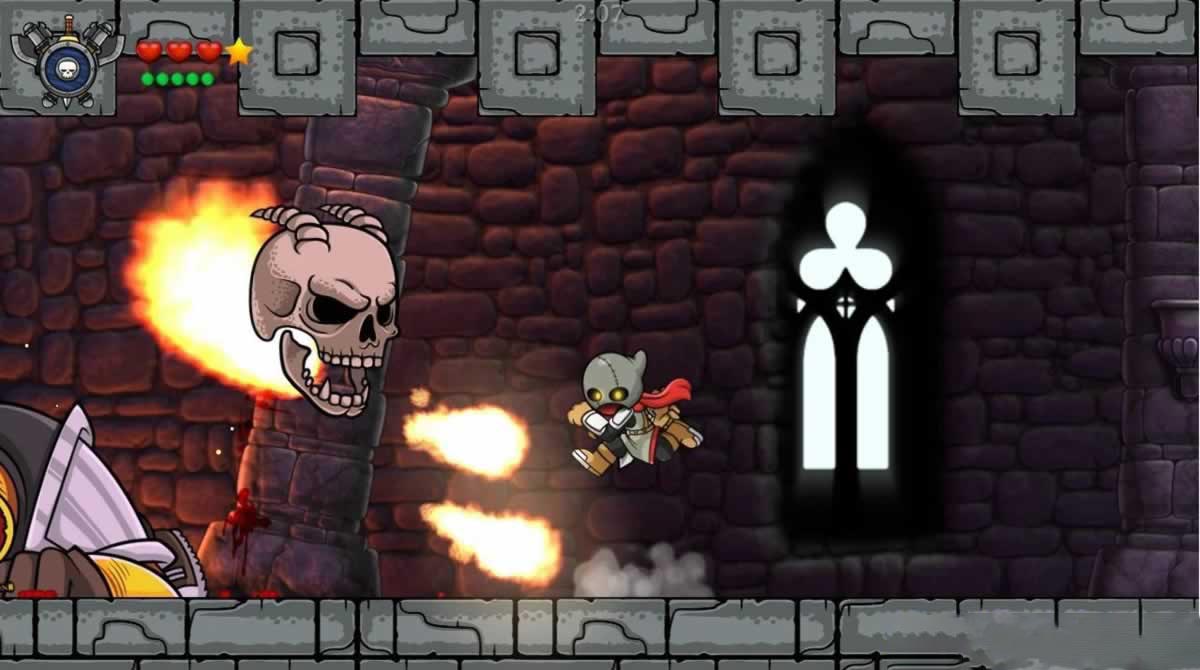 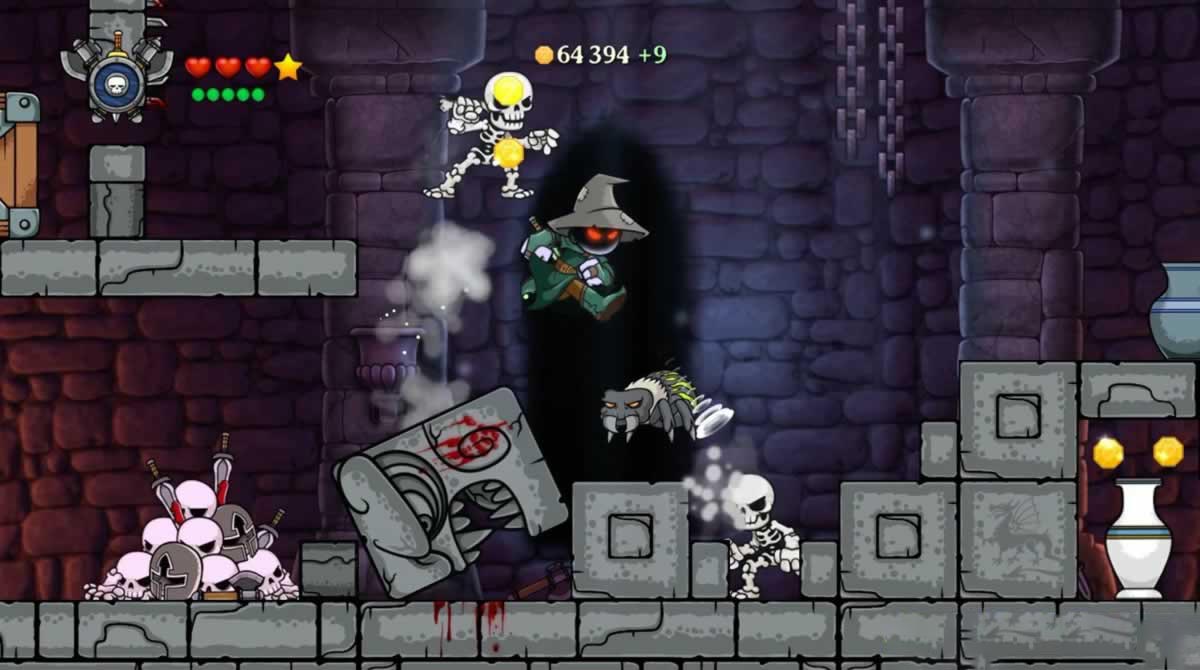 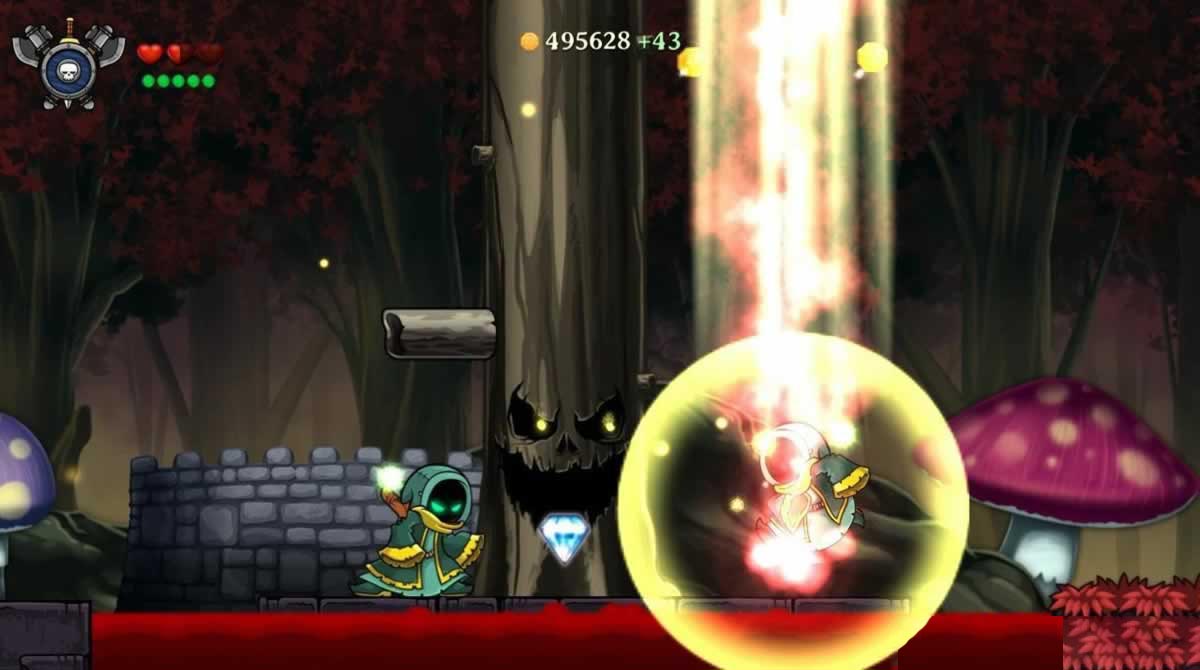 RPGs are always fun to play, but sometimes they can get a bit too complex. If you want a fun RPG that’s not too complex to play, try Magic Rampage. It’s an action role-playing game published by Asantee. It’s a game that’s similar to the classic games of the 90s but with a new refreshing and engaging gameplay. In this game, you get to battle different enemies and monsters, using a powerful character. You get to choose the class of your character and then develop it to help you explore dungeons, castles, and swamps.

Getting Started With The Gameplay Of Magic Rampage

When you start playing Magic Rampage, the first thing you’ll do is select which class you’ll use. There are 10 classes available, and these are the Mage, Black Mage, Druid, Paladin, Priest, Ranger, Rogue, Thief, Warlock, and Warrior. Each class is unique and possesses special abilities. They also possess stat bonuses with regards to certain weapons.

The best class to use will depend solely on you. Each one has its own pros and cons, so there really isn’t any 1 class that will stand out. So, just go with your preference. You can also customize the appearance of your character. After that, you proceed to the first level. There won’t be a tutorial anymore since they’re easy to figure out. You can go forward or backward, a button for attack, and jump.

There will be some tips as you progress detailing what your character can do like doing a double jump or destroying objects. You will acquire your first weapon about halfway through level 1. Once you’ve got your weapon, you can start destroying objects. Objects may contain gold, potion, or other types of equipment. The next few levels will likely contain some tips that will detail certain things. This is like your tutorial already in this role-playing game.

At each level, there will be secret areas, which usually contain more resources or equipment. It would be great if you can find them. You can repeat the level as many times as you like, just to find all the secret areas there.

You can see that Magic Rampage is a fun and simple RPG that you can play. If you’re looking for other RPGs, check out Light Chaser or Brave Frontier. 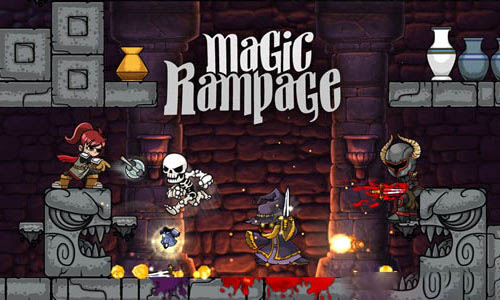 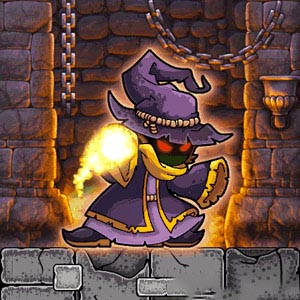 All Magic Rampage materials are copyrights of Asantee. Our software is not developed by or affiliated with Asantee.