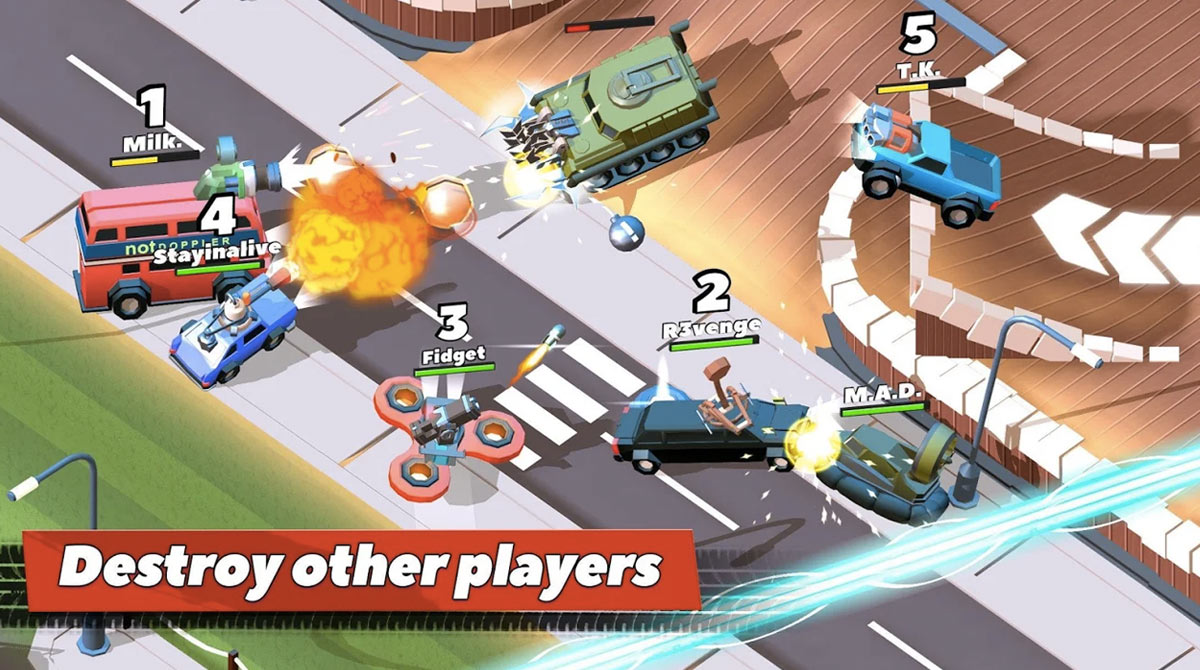 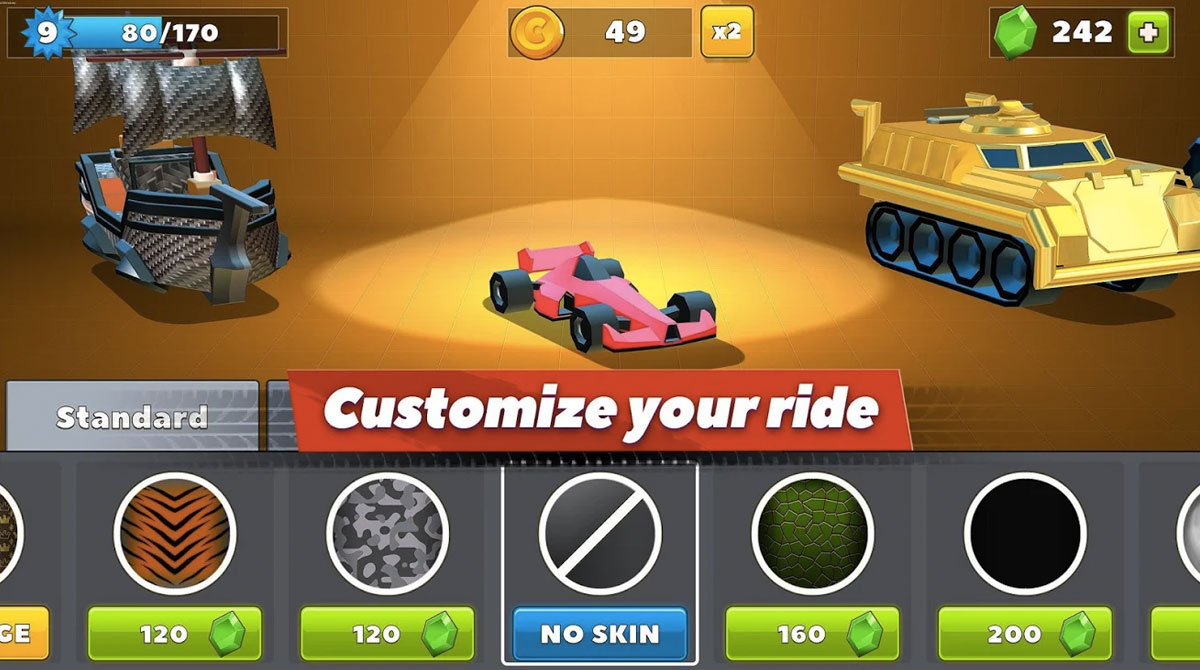 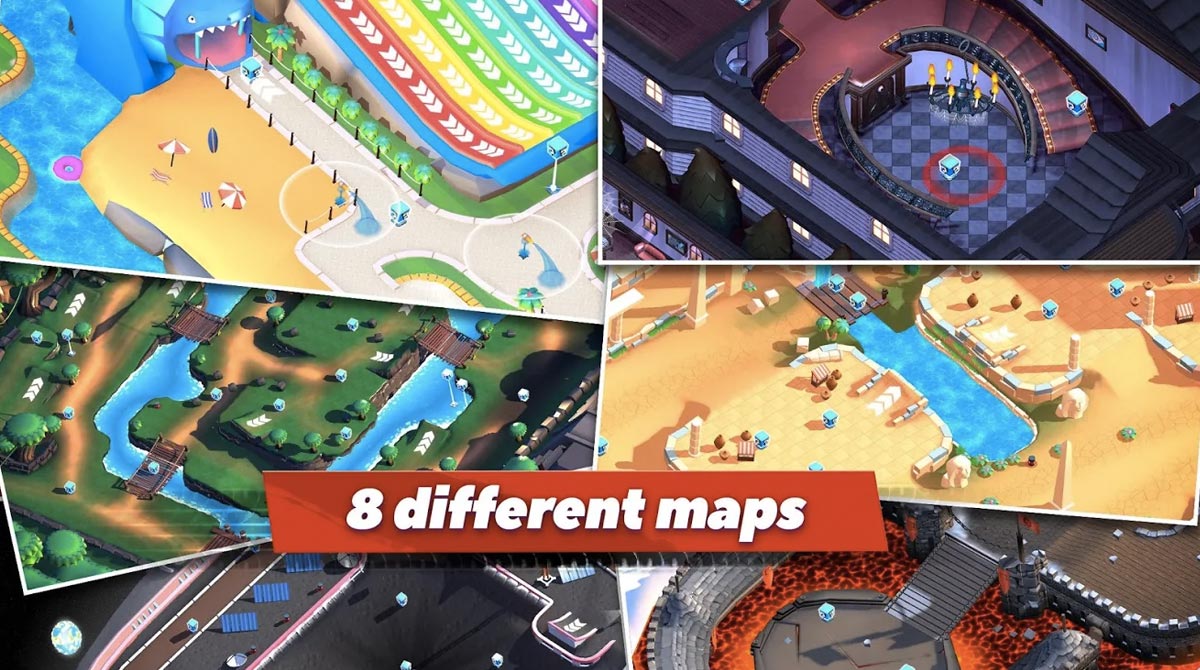 Do you want to go on a race but want something different and unique? Are you ready to dive into the world of crashing cars while collecting the most crucial loot, which is a crown? If your answer is yes, get ready to become the best racer in Crash of Cars. Enter one of the best multiplayer car crashing games that happen in real-time. Play against, so you are real players worldwide and show off your skills in driving to every opponent you meet online. Keep your head focused on the road and choose the best cars now to race until the end! Get the Crash of Cars free directly on your PC. Crash all your opponents in one race and experience a unique adventure on the road on a big screen. Catch more details as you read this post below.

Head-On Collision with Other Racers

Crash of Cars is a racing game by Not Doppler. The game’s main objective is to collect the crowns and, of course, take the lead in the race. Also, collecting as many wins as you can, can help you further cross the road to a better pathway. So, with the power-ups you have, you can ensure a better ranking spot in the next levels. Aside from that, a challenging part of the game would be removing them out of your way. Through that, you have to destroy other players by hitting them and then stealing their crowns. Take note that you also have to avoid other racers from destroying you because you don’t want to lose in the game.

Best of all, you can choose from eight available maps, 70 cars to use, and more than 30 skins to equip your vehicle with. That means that you have the advantage to keep on your toes and get on the first rank in the race. With this option, you’ll never go wrong. There are also 16 upgradeable power-ups that you can use to further strengthen your core. Are you convinced with how the gameplay works? Well, play the Crash of Cars game now with your friends. Climb the leaderboard and sweep all your enemies away. Play this game now with your friends and enjoy a fantastic ride while you can! Don’t forget to download Crash of Cars PC now.

To play, you must start with choosing the map you want to race in. You can either play with your friends, or other players from around the world can help you rank up much easier. Once done, select the vehicle you want to use for added confidence and spark on your game. You can also customize these cars with skins if you wish to.

In the main gameplay, once the race starts, your goal is to collect as many crowns as you can to win. For a better gameplay strategy, don’t hesitate to destroy and distract other racers from hitting them. This technique will surely give you a great advantage on speeding towards the first rank in the game. But, do note that you also need to avoid them because they can destroy your car. Steal their crowns as soon as they explode, and then you’re good! Plus, the last tip that we can share is to use power-ups to help you win the race. Even if you’re doubting, never forget to spend your power-ups to earn a higher chance of winning in Crash of Cars. Feel the thrill, excitement, and race in Crash of Cars on PC now. Download the game version here for free!

Are you ready for more action-thrilled racing game to catch on your PC? Enjoy unlimited fun games here! Catch out Shortcut Run and Real Racing 3 for more adventure! Get a hold of yourselves and check these games now! 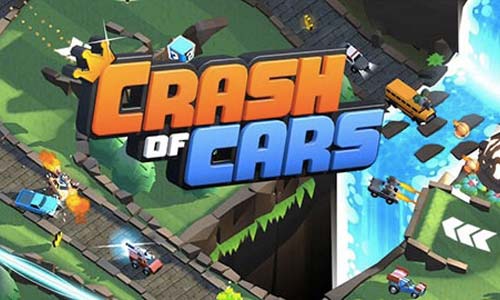 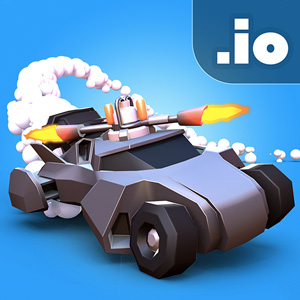 All Crash of Cars materials are copyrights of Not Doppler. Our software is not developed by or affiliated with Not Doppler.