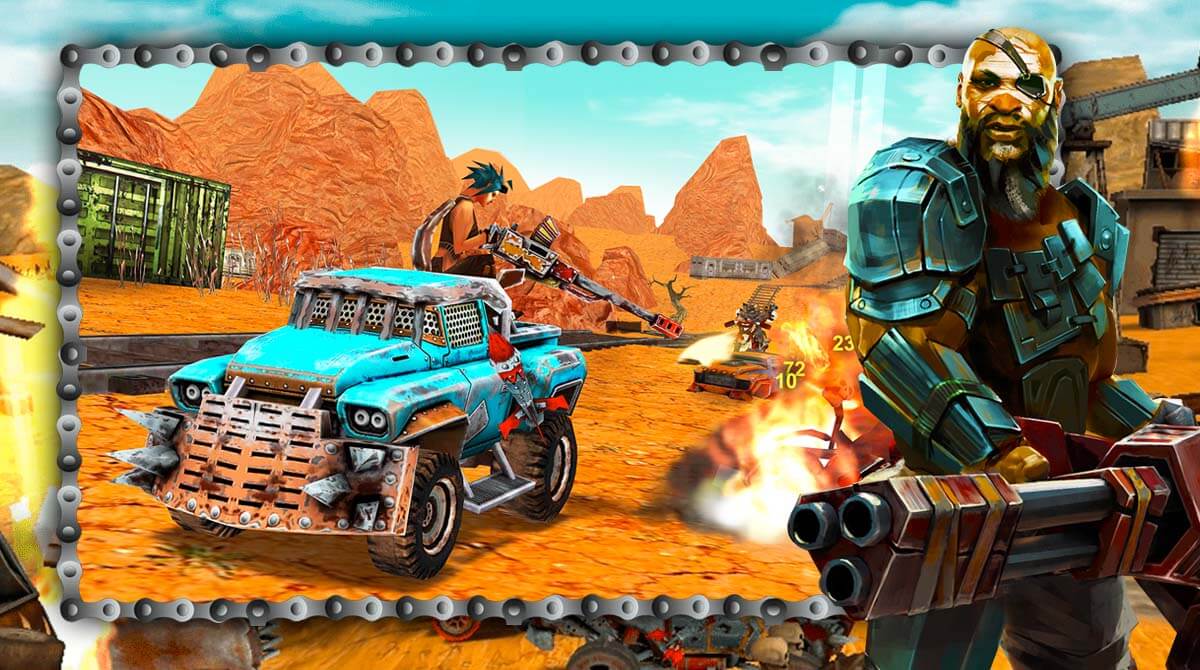 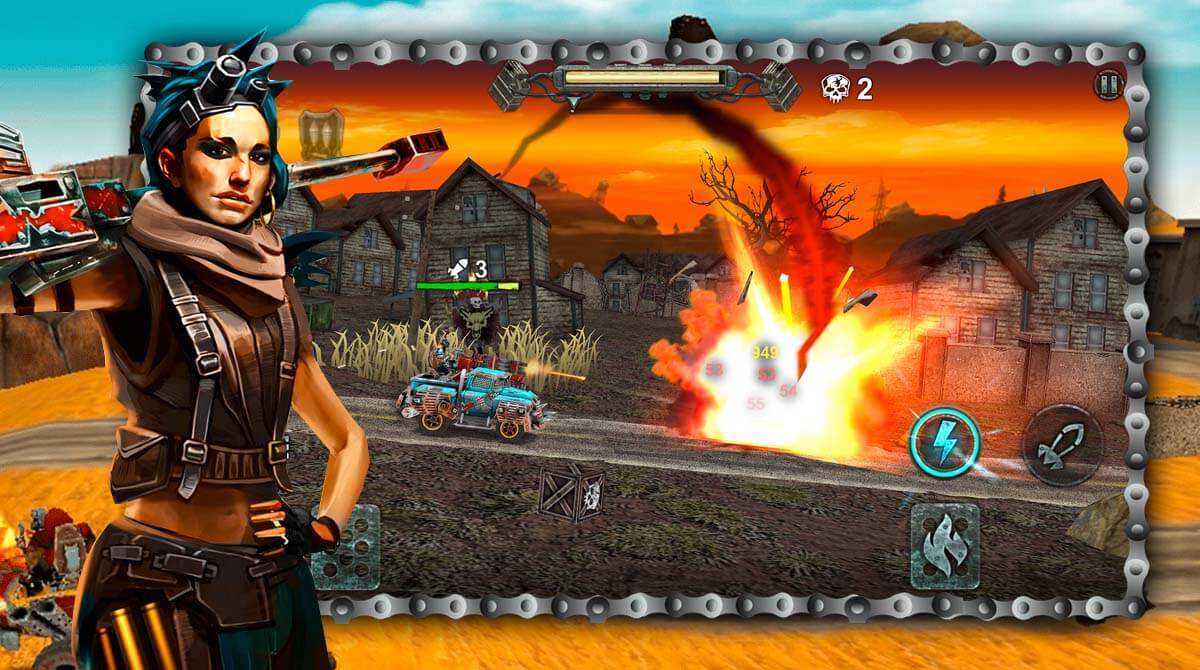 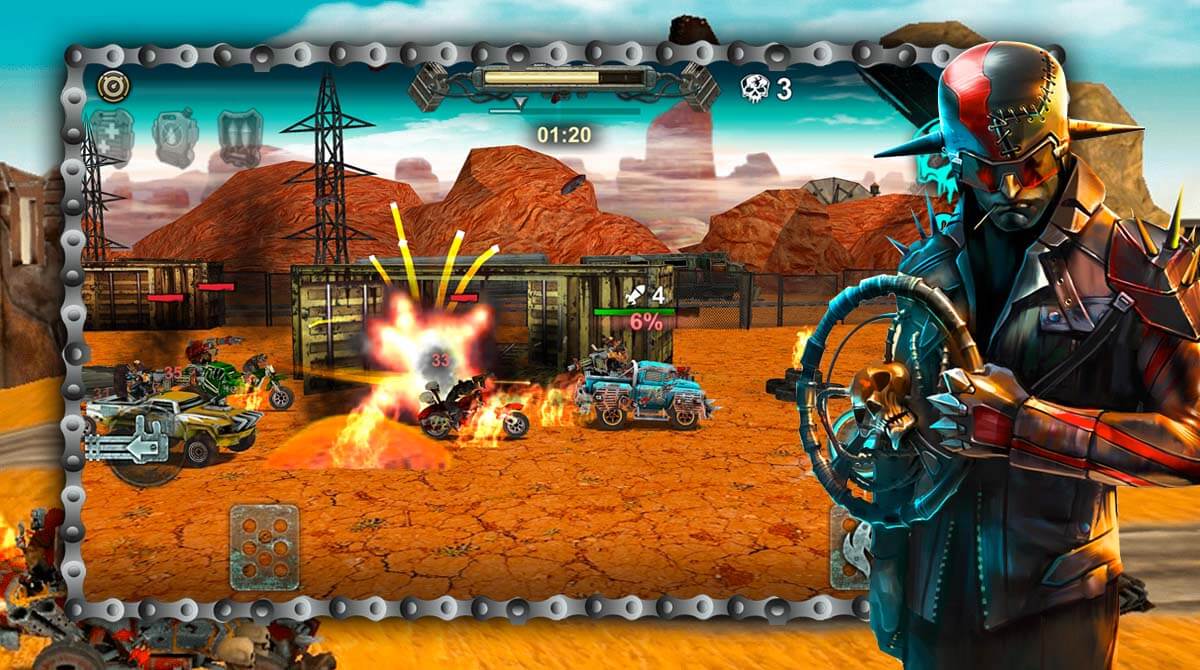 Are you ready to race your indestructible car in the middle of the apocalypse? Then, immerse yourself in Dead Paradise Car Race Shooter. This racing game is unlike the typical racing titles you’re used to playing. Here, you’ll ride a death car, equip it with epic weapons, and aim for your enemies. It’s your only chance to prove your prowess in becoming the most prominent killer in the apocalypse race. Published by SMOKOKO LTD, Dead Paradise Car Race Shooter PC will let you dive into a massive array of cars and arsenals. What’s more amazing about this racing game is it enables you to upgrade your shotguns and machine guns to withstand your enemies effectively. Therefore, don’t let your enemies get a chance to defeat you; let them live by fear!

A Game Filled With Destruction & Explosions

As mentioned above, you need to develop a vigorous car that you can use against your enemies. Here, you will find yourself in a wide range of racing action battles as you burn and crush your enemies. Don’t let anyone get ahead of you and aim for more resources such as game weapons, cars, and arsenals.

Unleash your most unbreakable fighting moves in the death race, and don’t let your enemies reach their goal. Better not be too confident because there are five bosses that await you and 90 unique levels that will test your resistance. Furthermore, these levels are set in various locations such as Canyon, Desert, City, Suburb, etc. You can also opt to modify your gameplay with your preferred difficulty level, car upgrades, and many more.

In playing Dead Paradise Car Race Shooter, you need to prove your deadly skills in 15 types of enemies by riding your powerful death car. There are ten death cars available, and you can choose to upgrade them with the four available enhancements. Successfully defeat your enemies and bosses with the help of resources that you can use to enhance your death cars, armor, and weapons.

So, are you ready to embark on your explosive yet intense adventure of defeating your enemies? Show your enemies who’s the real death fury! Play this racing game on your PC today!

It’s time to prove your fighting prowess in this action racing game. For more intensifying racing games, you can extend your preferences by checking out games like Splash Cars and M.U.D. Rally Racing. Otherwise, feel free to discover more games here in EmulatorPC. 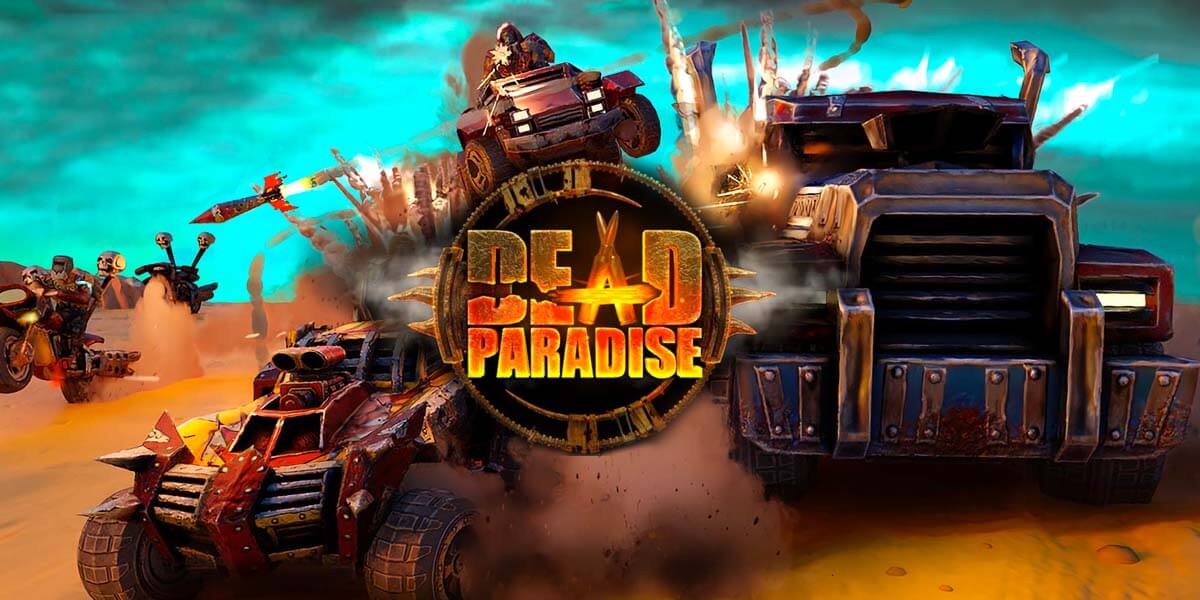 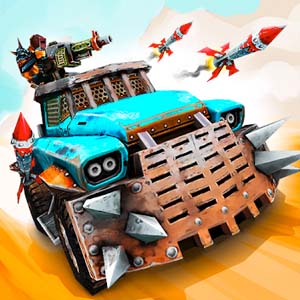 All Dead Paradise Car Race Shooter materials are copyrights of SMOKOKO LTD. Our software is not developed by or affiliated with SMOKOKO LTD.