Drive Ahead - An Intense Free Driving Game for PC 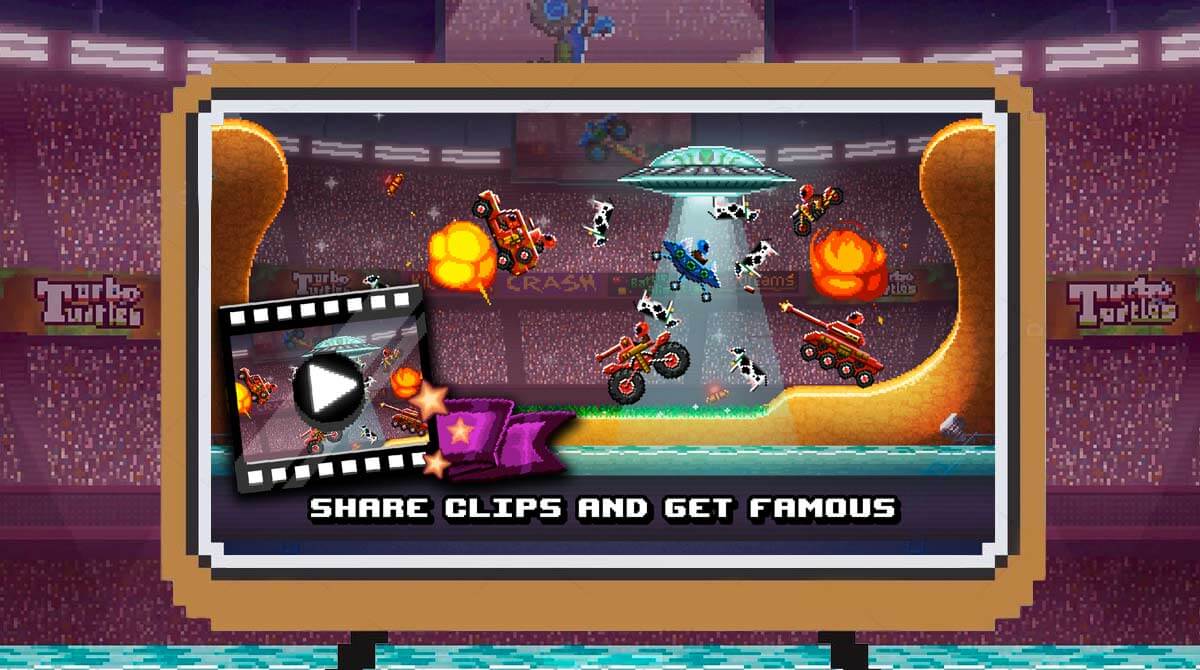 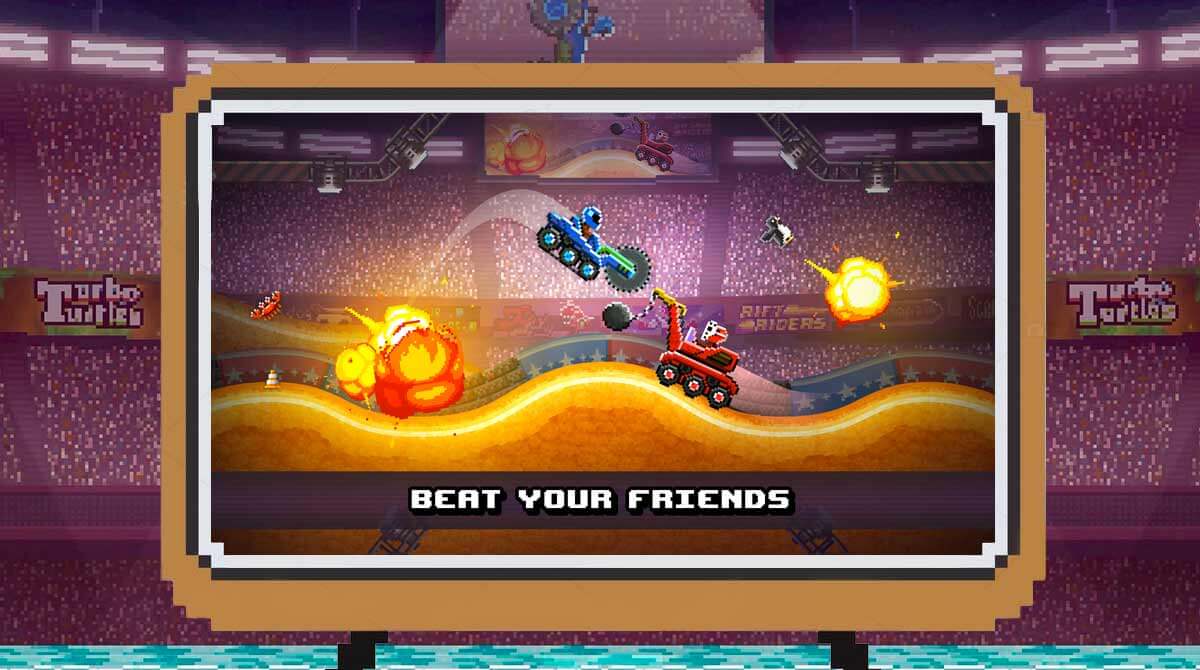 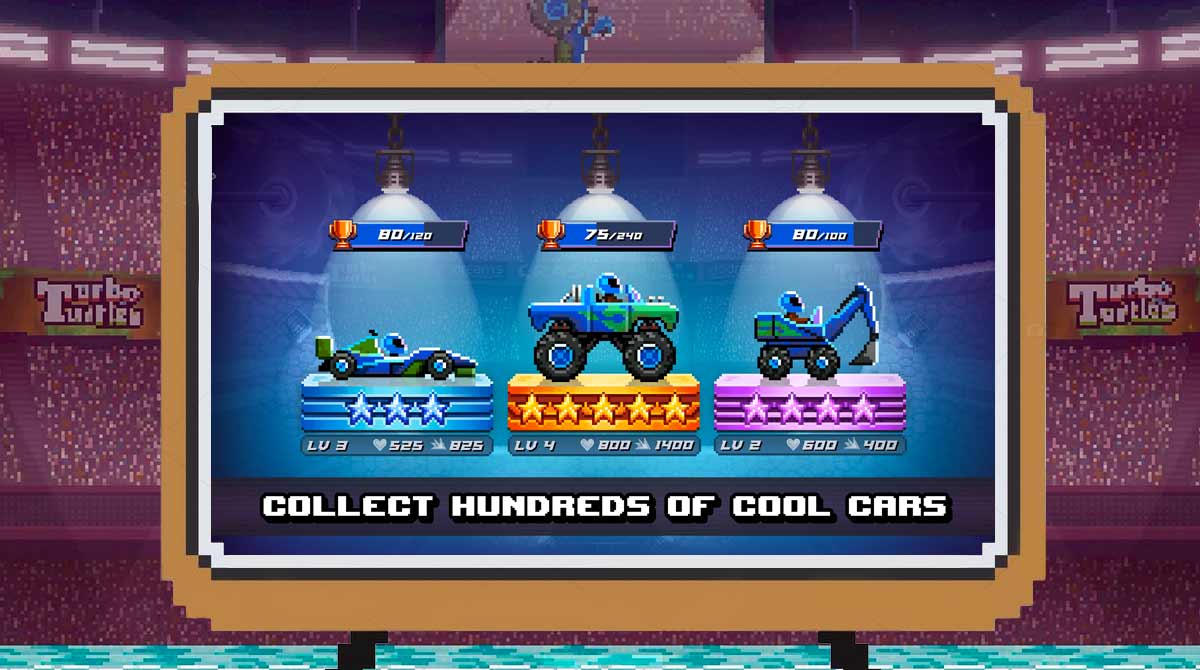 Are you looking for a fun and competitive driving game that does not involve lengthy tracks? Then, look no more because Drive Ahead is the game for you. Immerse yourself in an exciting pixel art game straight from your computer. Engage in explosive 2D arena battles with your friends or random players across the globe. Strap into your seat and plow down your opponents to become the best competitive car arena battle today. Drive Ahead is a freemium arcade racing game developed and published by Dodreams Ltd for mobile in 2015. This 2D pixelated game combines the competitive elements of racing with the explosive combat of arena battles. Players can partake in exhilarating car arena battles set in wacky 2D tracks. Drive Ahead also comes with a garage packed with a wide selection of vehicles just waiting for the players to unlock. They can unlock and take control of more than 300 vehicles ranging from tractors, sleighs, rickshaws, chariots, and much more! In addition, this driving game also comes with guilds, daily challenges, and wacky missions.

Also, the action-packed competitive battle arena system of Drive Ahead PC received a plethora of acclamations from players across the globe. Since its official launch, the unique arcade racing game has managed to accumulate over 75 million installs on the Android platform alone. With that in mind, now is your chance to experience this highly addicting game on your PC. All you need to do is follow the download instructions on this page.

Like most freemium arcade games, Drive Ahead begins with a brief tutorial the moment you start a new game. The tutorial will teach you all about the controls and rules of Drive Ahead. After the tutorial, the game will provide you with your first loot box packed with your first set of vehicles.

Speaking of vehicles, you can improve the attributes of each one using the parts you collect at the end of each battle. Also, the parts you earn will serve as your key to unlock other vehicles in the game. In other words, the more you play, the more chances you have in upgrading and unlocking new vehicles. So, what are you waiting for? Download for free and play Drive Ahead on your PC.

Features of This Racing Game

Are you a big fan of racing games, like Drive Ahead? If so, you will have an enjoyable time playing CarX Highway Racing and Beach Buggy Racing. You can find both available for free here in EmulatorPC! 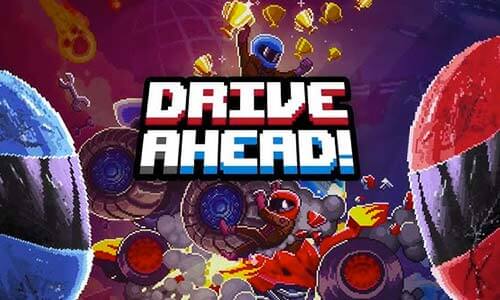 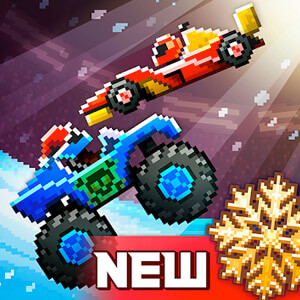 All Drive Ahead! – Fun Car Battles materials are copyrights of Dodreams Ltd.. Our software is not developed by or affiliated with Dodreams Ltd..