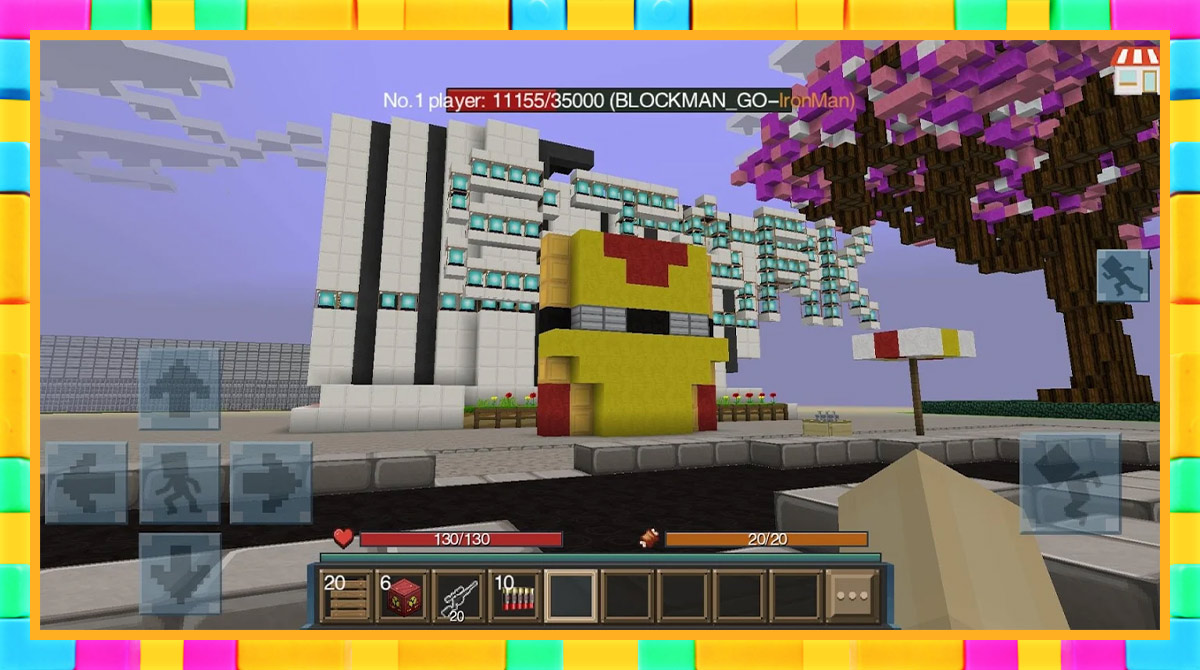 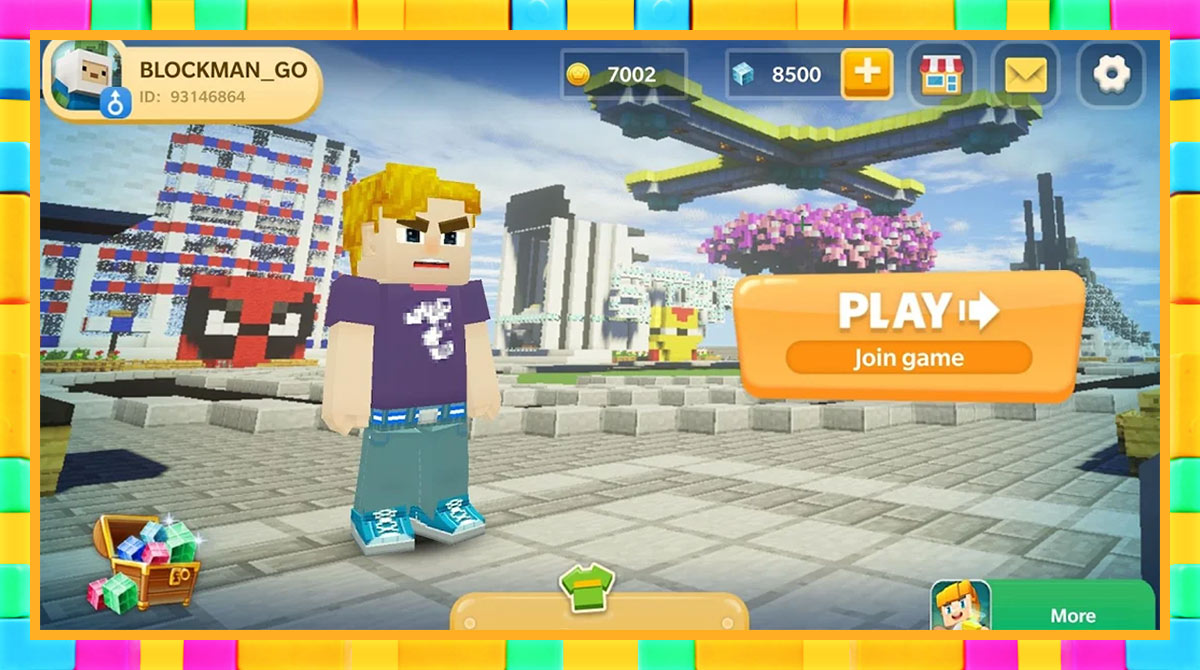 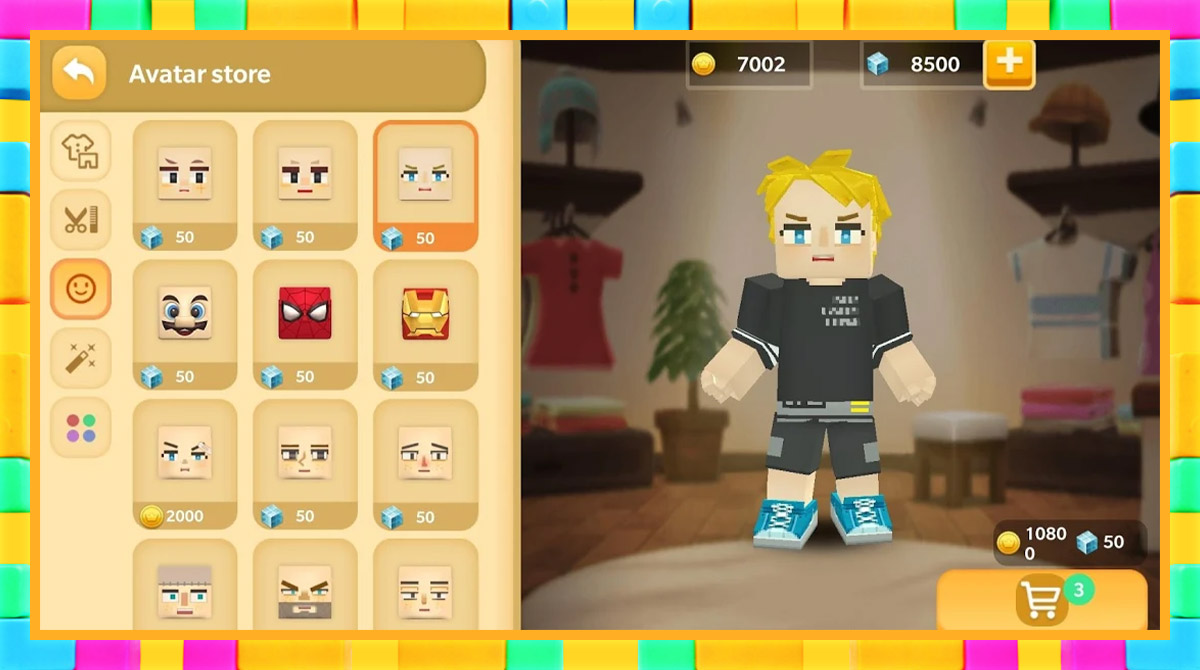 If you’re someone who immensely loves playing role-playing games, then you should not miss the chance to play the Hero Tycoon game. Unlike usual RPGs, you will relax and enjoy playing this sandbox game as you reach your goal. Developed by Studio Cubo Private Limited, Hero Tycoon depicts easy gameplay suitable for all ages. With its fun mechanics and graphics, no wonder many players check out this game and spend many hours playing it!

To start your incredible adventure in Hero Tycoon, you need to first choose a character who will fight for you. There’s a massive collection of characters available in this game, and each character portrays a unique ability and fighting skills. Once you’ve chosen your character, you need to equip it with various weapons to make it more powerful. Therefore, you’ll get a huge chance to win battles. Like characters, there’s also a vast collection of weapons you can choose from – from advanced to modern arsenals.

Now your character is ready to immerse into battles. So, you need to unleash your best strategies to reach the goal of winning. That’s why it’s best to research and come up with precise information that will help you win battles.

Your Battles For Resources & Create Your Project

After equipping your character with the most dynamic weapons and setting your battle strategy, you need to engage in exciting and bloody battles and compete for your opponent’s resources. Furthermore, in Hero Tycoon, you will receive land plots and resources after winning a match.

Additionally, the resources and land plots you’ve earned will be used in creating your project. Here, you need to create a distinct modern architecture and gradually complete it. Your resources depend on your matches; the more you win, the more resources you will use for your project. Therefore, the sooner your project is completed, the bigger chances of becoming the Hero Tycoon.

Don’t miss the chance to play Hero Tycoon on your PC now! You can expand your game list for more exciting role-playing games by adding Dead Shell: Roguelike RPG and Pixel Dungeon. To achieve more of these games, feel free to download them here at EmulatorPC. 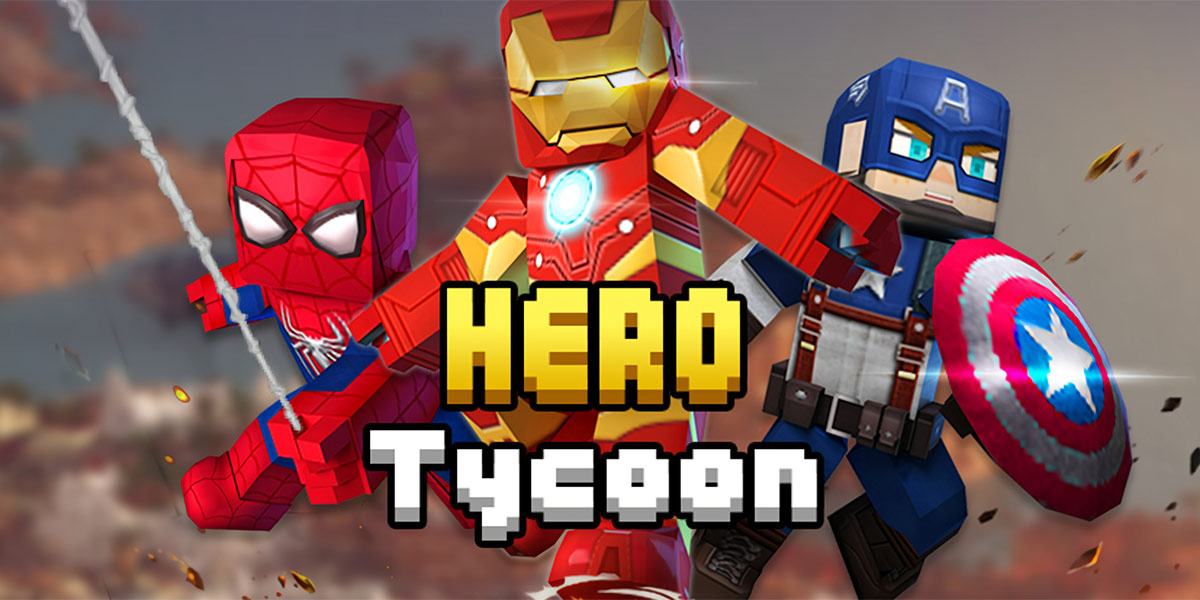 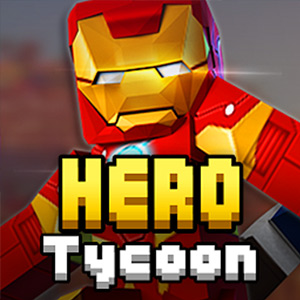