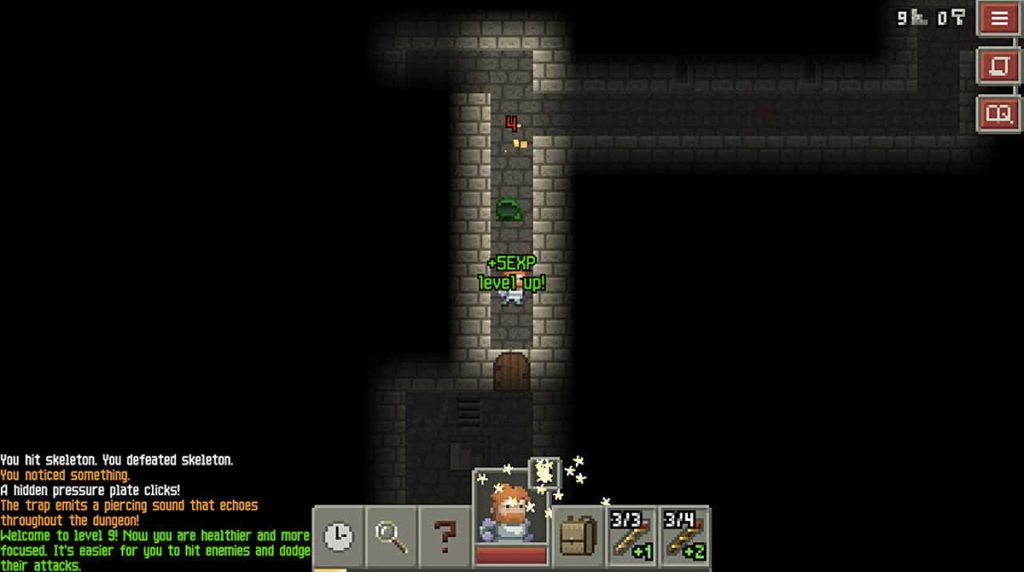 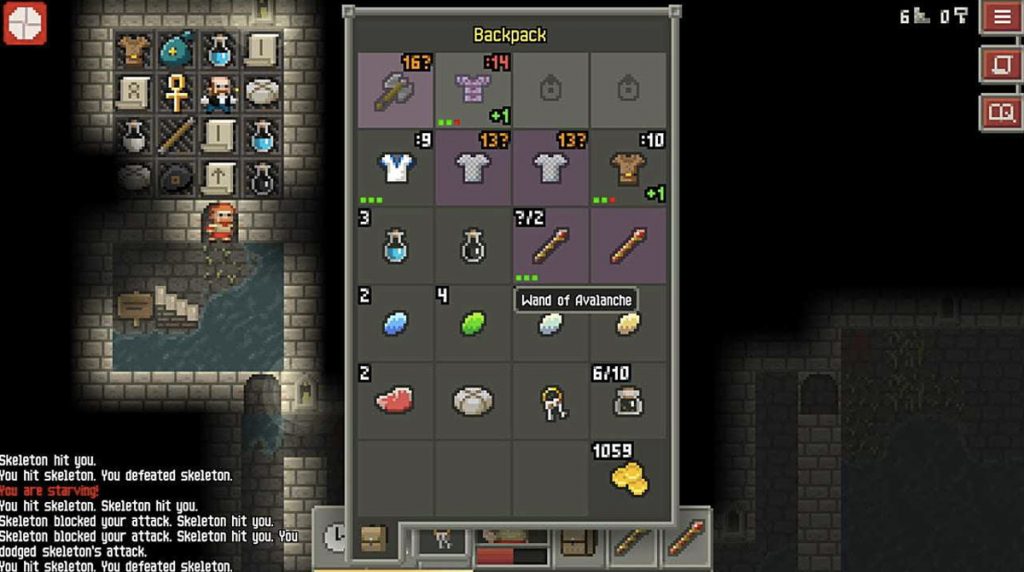 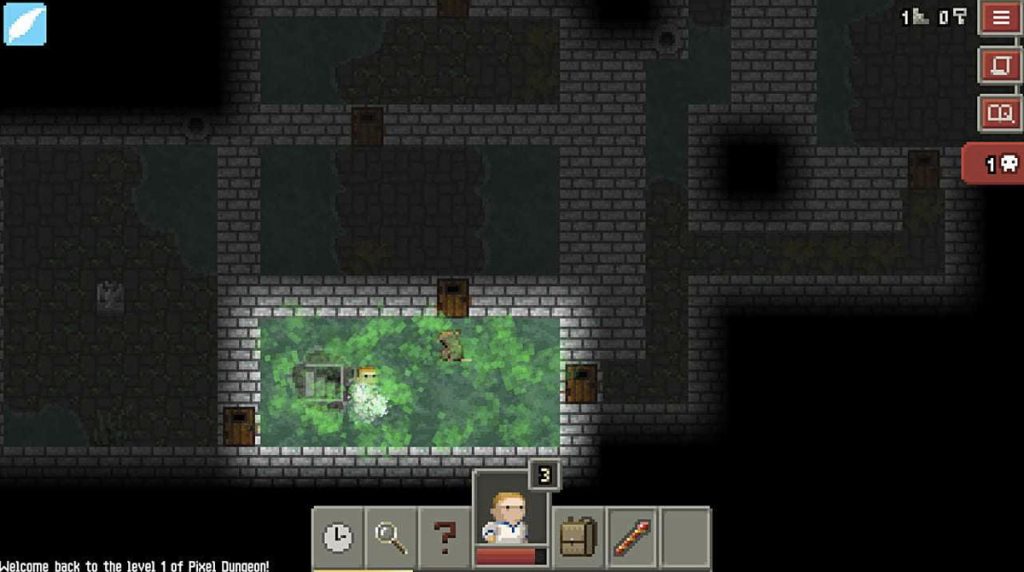 If you are more interested in playing exciting and wacky games, then Pixel Dungeon can be part of your gaming list. Aside from its pixelated graphics, this game is known for being one of the best roguelike role-playing games. Primarily, this game will give you a lot of exciting exploration and fantasy. Published by Watabou, Pixel Dungeon features a roguelike dungeon pixel game where you need to choose a character who will explore precarious dungeons filled with various monitors and treasures.

In Pixel Dungeon, your main goal is to beat the fifth boss and find the Amulet of Yendor. To get that amulet, you need to pass 25 levels and defeat various monsters. The game uses a turn-based process, where you have to wait for your turn before unleashing an action or skill.

Through this gameplay, it will be advantageous as you have more time to decide how to defeat your opponents. Hence, don’t underestimate monsters and traps, as they can kill you with a single move, especially when your health is relatively low. Moreover, be reminded that this game has a roguelike feature, meaning a permanent death element. So, once your character dies, you need to start all over again and you will lose the progress you’ve achieved so far.

In Pixel Dungeon for PC, you will initially create your character from three classes. You can start your exploration by choosing a warrior, rogue, or mage. Eventually, as you progress, you will meet the fourth class, who will help you to beat the third boss.

Start The Action By Choosing Your Character First

Upon selecting your character, you will be set in a dungeon randomly. In each level, your character will use the stairs leading to the dungeons. In the first room, you will recognize the crucial tips and signs about the game. As you go beyond the dungeons and rooms, your health will recover and stop once you start dealing with monsters.

To achieve good health, you need to eat a full value variety of foods. In Pixel Dungeon online, you can consume different types of foods and pastries. Each food you intake sets forth specific benefits according to your class. Nevertheless, it would help if you were still vigilant because certain kinds of food can be hazardous to your health. These are usually referred to as mystery meat. Sewer crabs and cave spinners drop these mystery meats.

If you want to test your combat skills further, you can check out alternative role-playing games. You can try games on your PC like Rage of Destiny and Magic Rampage as well. 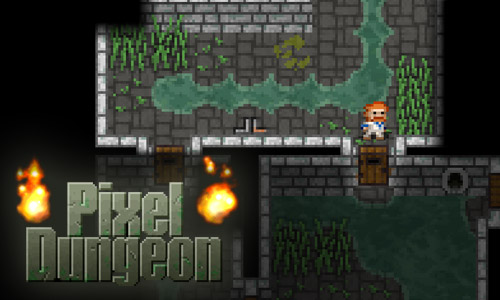 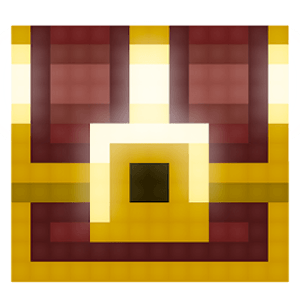 All Pixel Dungeon materials are copyrights of watabou. Our software is not developed by or affiliated with watabou.