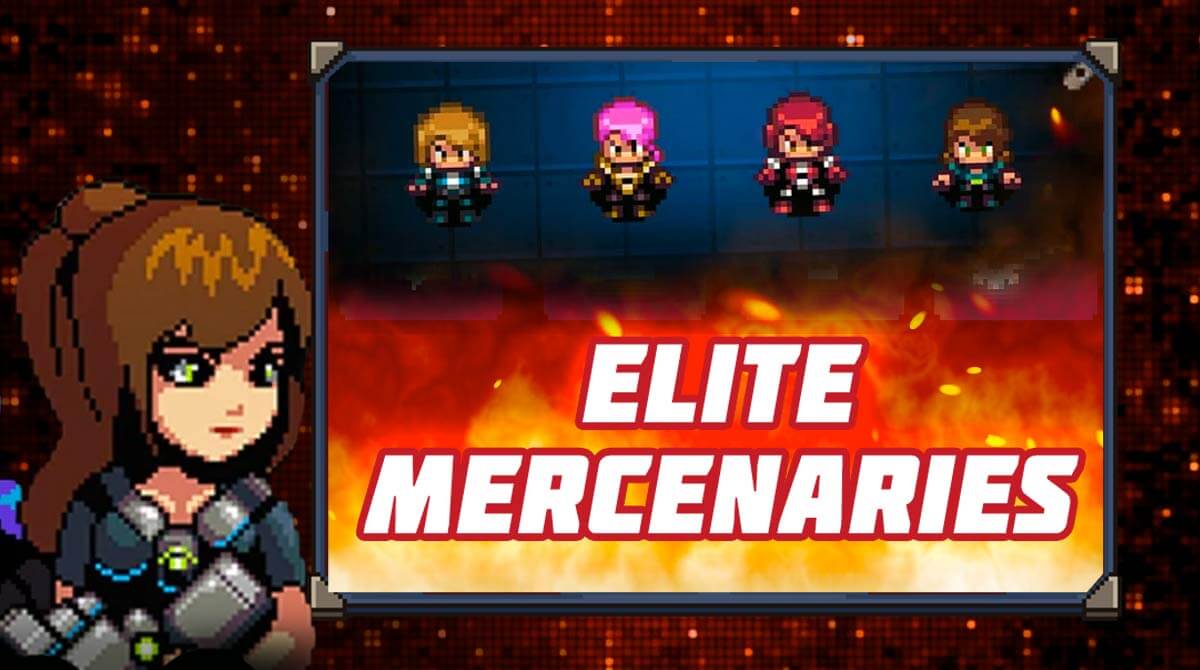 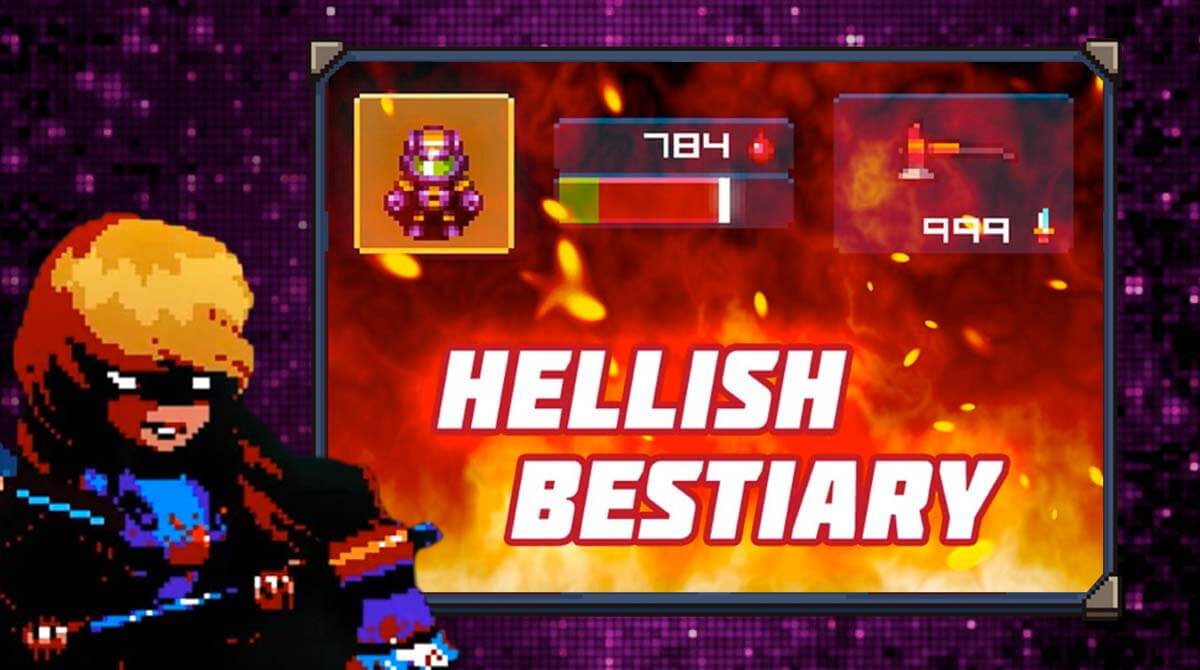 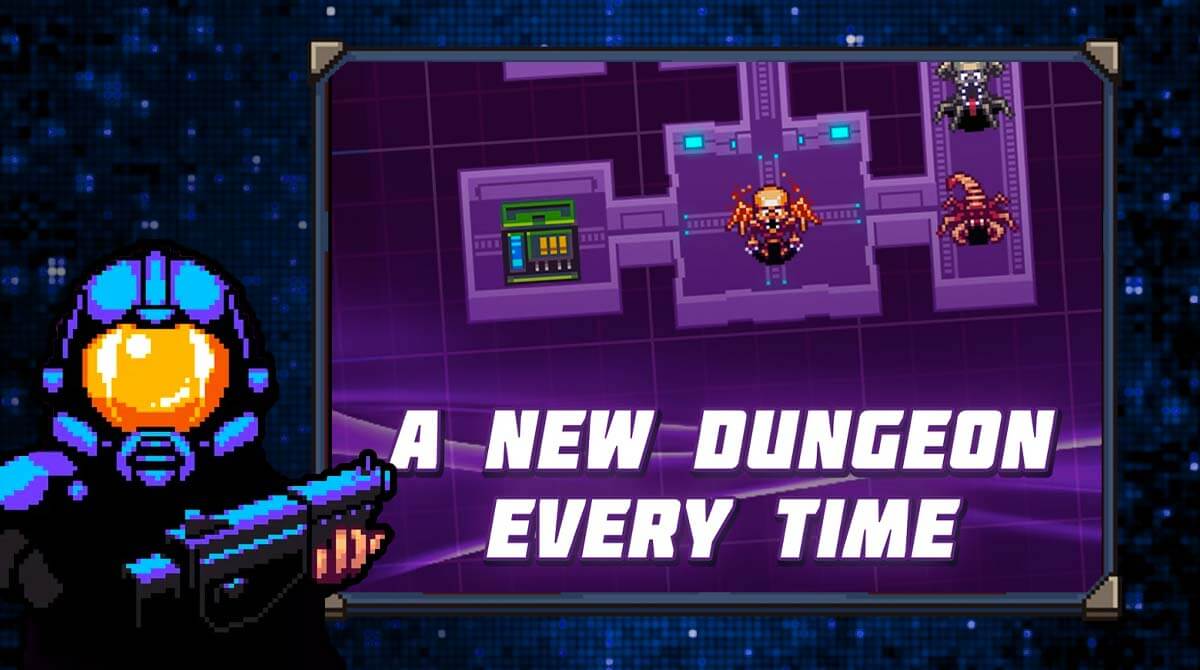 It all started in Destination Plutonia, which is a settlement on a Doom-4 class planet. It’s the Federation’s most remote colony, where anything might come in handy. Some examples are a range of lethal weapons, from axes and chainsaws to blasters and BFGs. In addition, all sorts of civilian personnel worked there, such as scientists, miners, and guards.

Until a week ago, when the Center received a distress signal from the settlement. Demonic roars and screams of terror filled the channel. And as the commander of the die-hard assault squad, you must know what happened at Plutonia.

Are you ready to descend into the infernal abyss in Dead Shell: Roguelike RPG? You can experience the game first-hand on a bigger screen by downloading the Dead Shell game on PC here at EmulatorPC now. Kill the creatures and stop the madness, once and for all.

Command Your Band of Mercenaries in Dead Shell

Dead Shell: Roguelike RPG is an exciting sci-fi and role-playing game developed and published by HeroCraft Ltd. It’s a highly challenging RPG with dark sci-fi elements, which will test your skills and abilities in killing the monsters from the infernal abyss in Plutonia.

Make sure to lead your band of die-hard assault mercenaries and defeat the evil monsters lurking in the dungeons. Use the best weapons and show the demons who’s the boss. Are you ready to travel through the seven circles of hell to reach the bottom? Play the Dead Shell game to find out.

How to Play Dead Shell?

In the Dead Shell game, you’ll need to lead your team on an assault mission. But you’re not facing humans. Instead, you’ll be defeating beasts from the infernal abyss, which also killed the personnel in Plutonia. You have to choose your weapon and shoot at the monsters lurking in the dungeon. Take note that it’s a dungeon-crawl game; you have to defeat the enemies first before accessing another area.

Of course, you’ll earn rewards when you slay more monsters. These can be used to get more powerful arsenals. You can also level up your squad until you become unbeatable.

If you’re searching for more role-playing games to enjoy on your PC, you can also check out Postknight and Bistro Heroes. Enjoy playing these games on a bigger screen when you get them here at EmulatorPC for free. 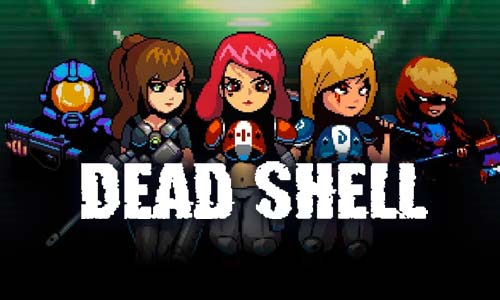 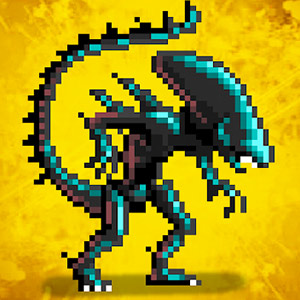