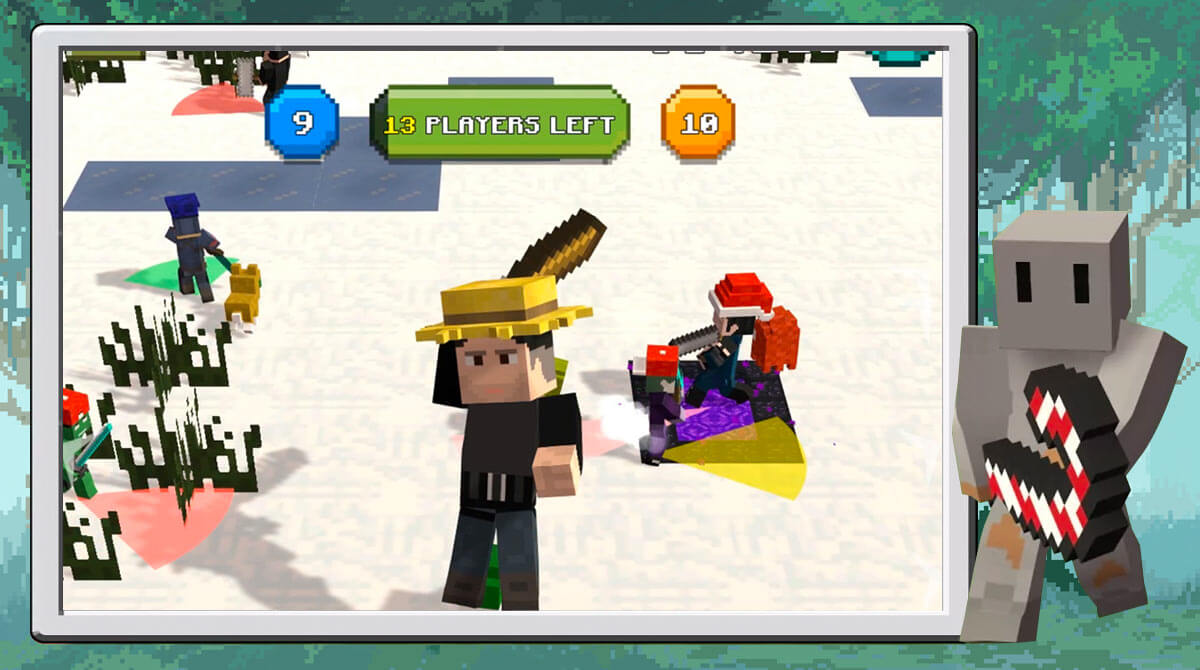 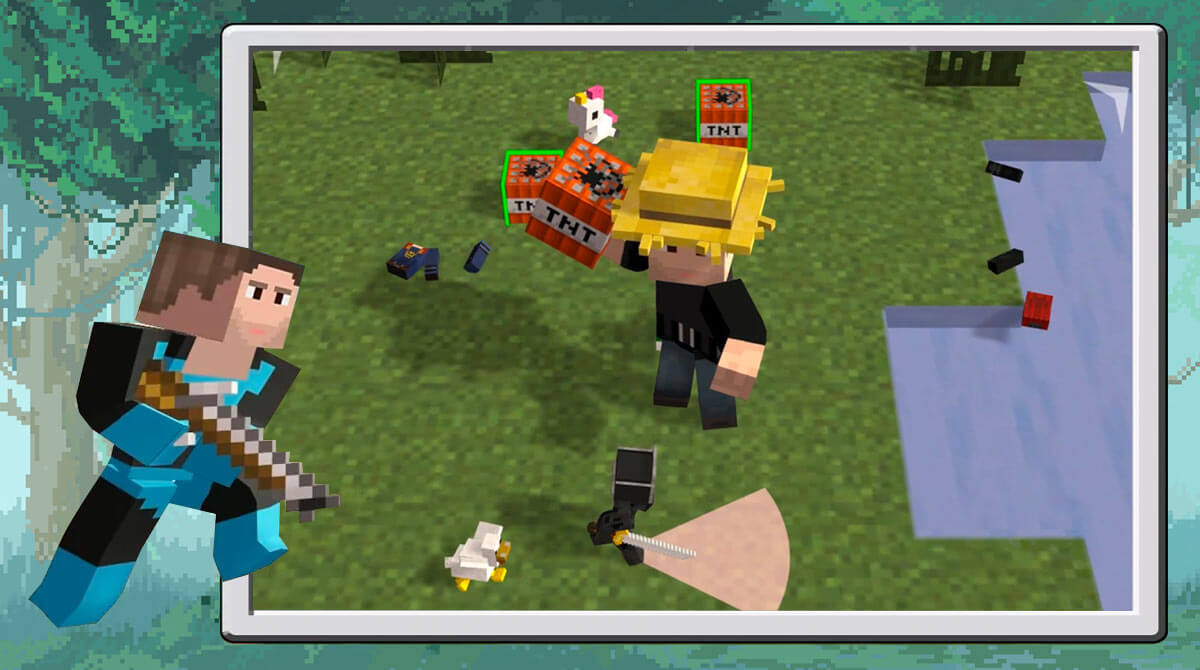 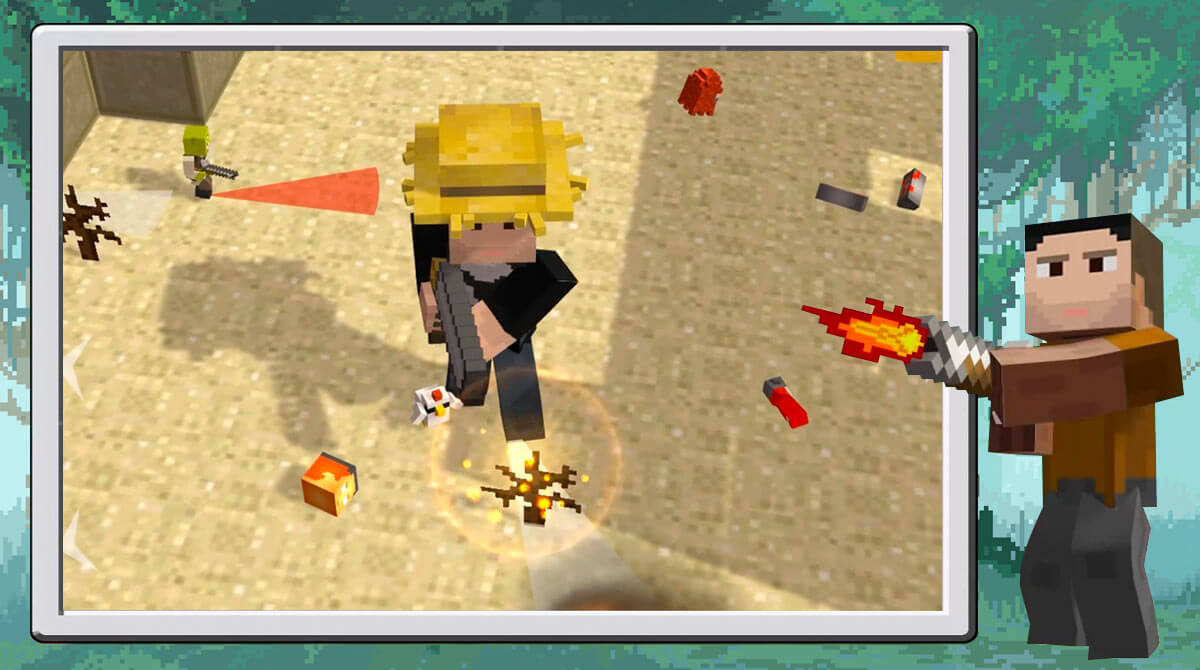 If you’re looking for a fun and unique battle royale game to play, then you should try Craftsman Smasher.io – Mastercraft Survival, an action multiplayer published by Unicorn Game Studio. As the name suggests, it’s a game where you just get to smash everything in sight. When you play, you’re taken to a map with a weapon and full of other players.

The goal of this game is to kill everyone and be the sole survivor. Once you do that, you move on to the next level. Ultimately, it’s a simple game to play that’s very exciting and very entertaining. Continue reading to know more about the gameplay of Craftsman Smasher.io.

Getting Started in Craftsman Smasher.io

Craftsman Smasher.io – Mastercraft Survival is not like most games out there since there won’t be a tutorial. But that’s okay since the gameplay is very easy and simple to figure out. To start playing, you just press “Tap To Play,” and you’ll immediately start playing. In terms of control, you only have to remember 1, which is to move. That’s basically the only thing that you can control in this game.

At every level, all players are given a weapon to use. For the first few levels of this smasher game, the weapon would be a melee weapon, which means you need to be close to the enemy to kill them. But once you progress forward, you start to get ranged weapons like guns.

Keep in mind that guns have a narrower range. That means you need to be more accurate in aiming at the opponent. There’s also a short delay before the bullet reaches the enemy. Furthermore, winning the game lets you earn coins, which you can use to purchase skins.

You can see that Craftsman Smasher.io – Mastercraft Survival is a fun and exciting game that you’ll definitely enjoy. If you’re looking for other action games to play, check out Wild Clash or Bazooka Boy. They’re also exciting action games that you’d enjoy playing. 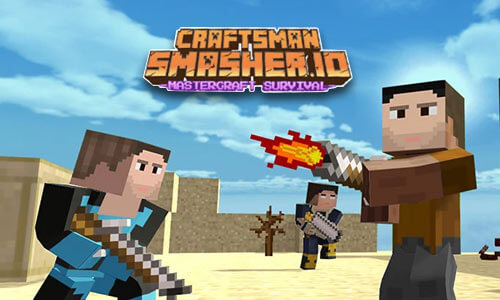 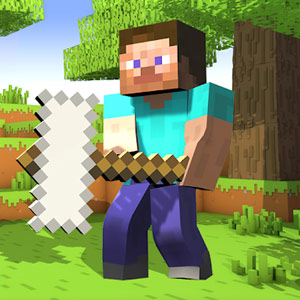