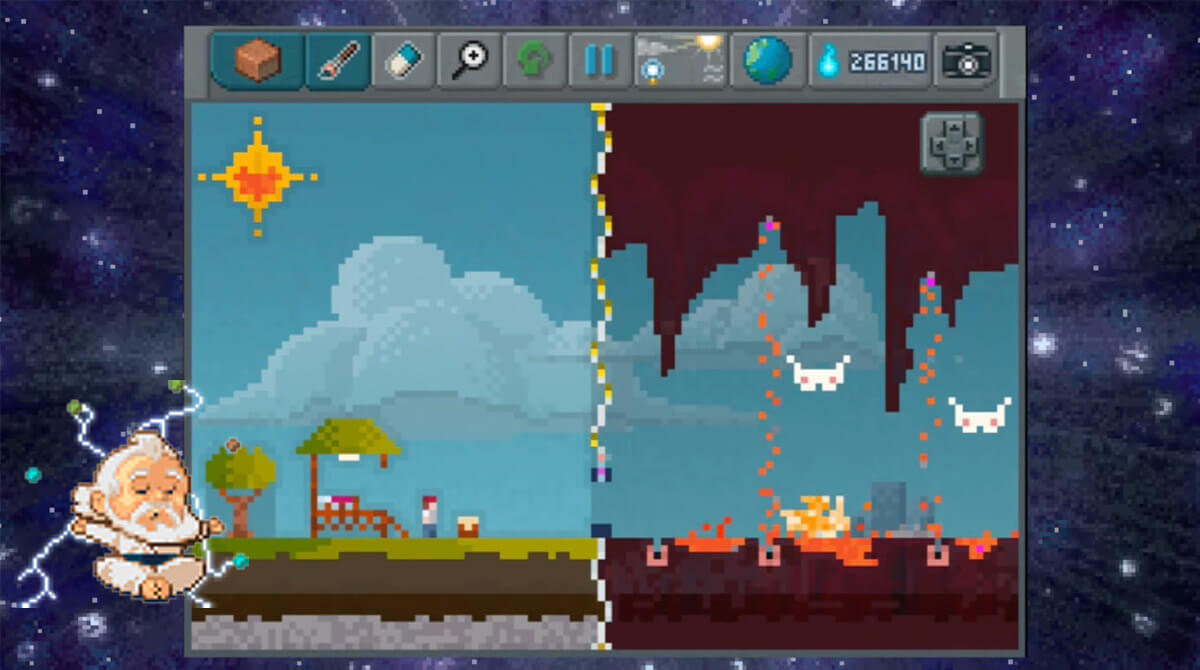 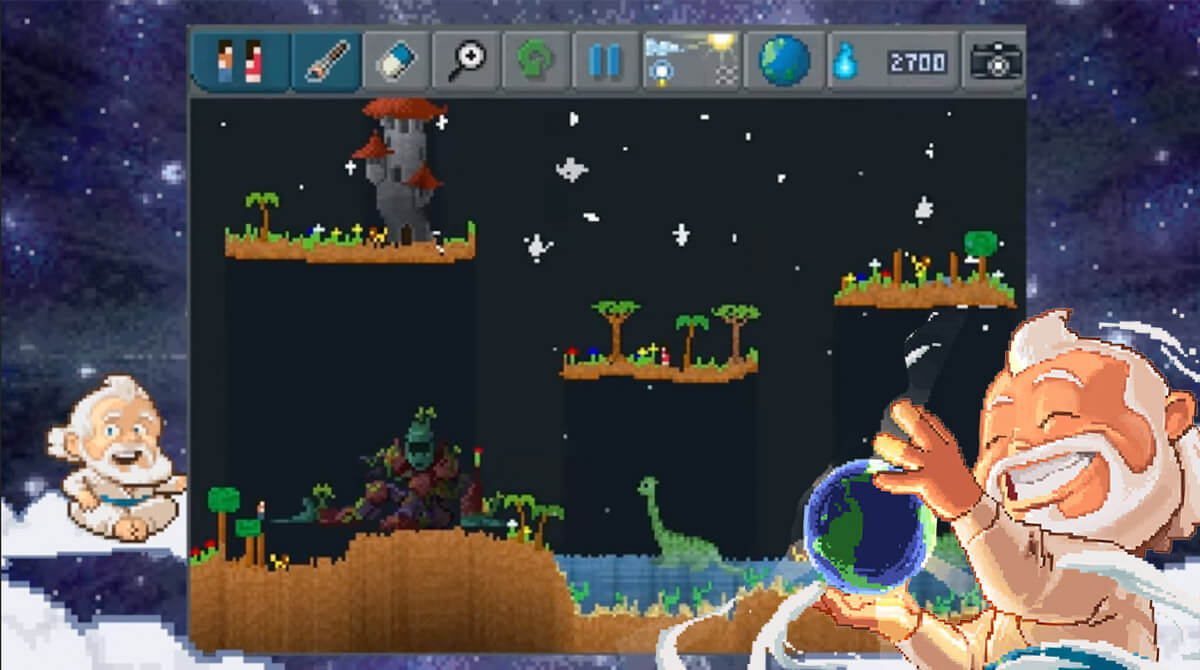 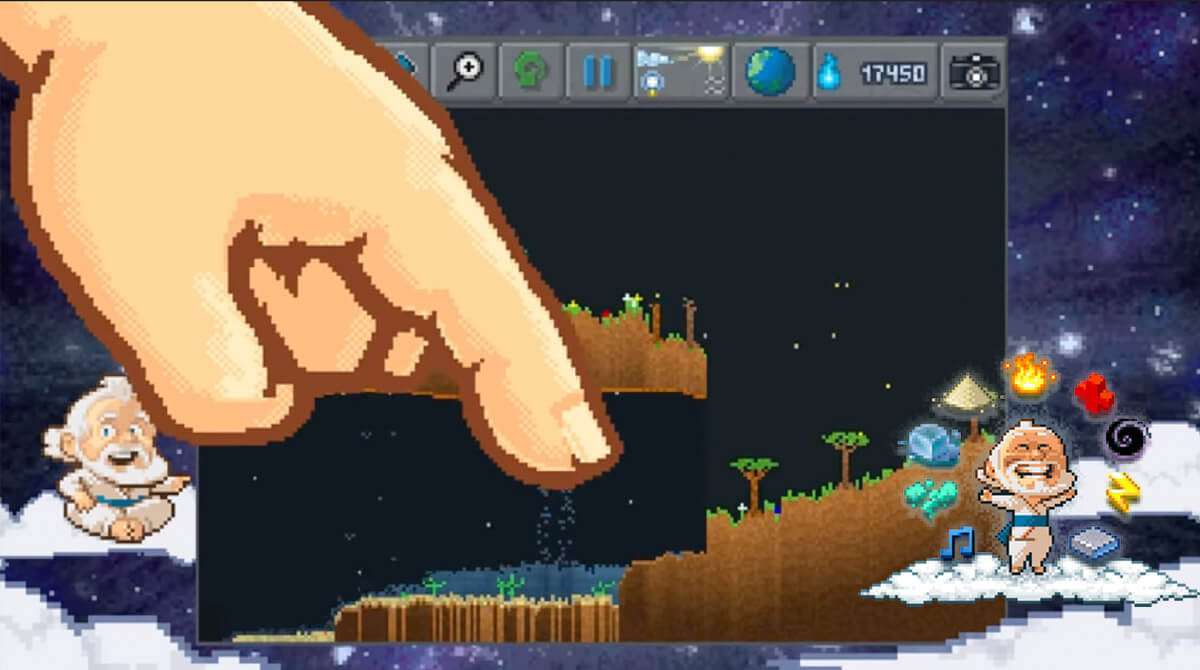 Get ready to play god and create worlds of your design in The Sandbox: Craft Play Share for the PC. Show off your creative prowess by creating bustling worlds from scratch. Unlock various templates straight from your computer. Enhance your imagination and exploit infinite landscape designs, overwhelming chemical combinations, and much more! Prove that you have what it takes to become the ultimate creator of worlds today! Become a God & Use Your Imagination in Sandbox Craft Play Share

The Sandbox: Craft Play Share is a freemium sandbox game developed and published by PIXOWL for mobile in 2013. This simulation falls under the GOD game category which means that players will have the chance to play as the creator himself. In The Sandbox: Craft Play Share, players will have access to over 200 elements that they can combine in real-time. They will also have the chance to explore 20 campaigns packed with 300 exciting levels. On top of that, the players can also change or alter the behavior of their creations with the use of special magic powders. The game also features a Brainiac mode that allows players to create dynamic contraptions that they can assemble, destroy, or move in the game. As impressive as those features are, those are just the tip of the iceberg which means that there are still tons of features in the game just waiting for you to discover.

Since its official launch, The Sandbox has managed to accumulate millions of installs on the Android platform alone. The game also boasts a ton of accolades from both players and critics in the gaming industry. So if you’re ready to craft a world that’s yours, get The Sandbox Craft Play Share free game on your PC!

Showcase Your Creativity in this Sandbox Game

Do you like to play simulation games, where you get to create a world totally from scratch? Thankfully, Sandbox Craft Play Share is here to fulfill your dreams. Everything is possible in this sandbox game, and you get to use tons of elements to create whatever you want. Here, you can build a pixelized world with humans, aliens, zombies, and so much more. Additionally, you can compose your own soundtrack to make the game more exciting. Moreover, the universe you created is yours alone, so you can destroy or upgrade it however you please.

Don’t worry if you’re new to this game because you’ll eventually learn how all the elements work together. In the end, you can create a natural world filled with technology that can make life easier.

Are you a big fan of simulation games, such as The Sandbox Craft Play Share? If so, add more to your list with Godus and Craftsman: Building Craft. All of these and more are available only here at EmulatorPC. 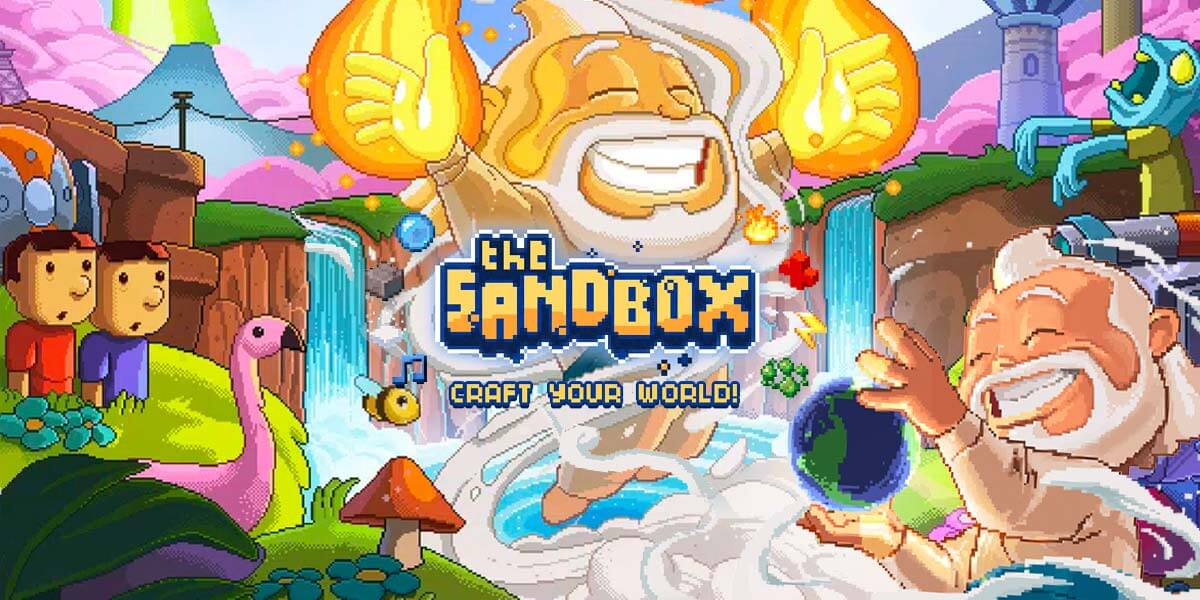 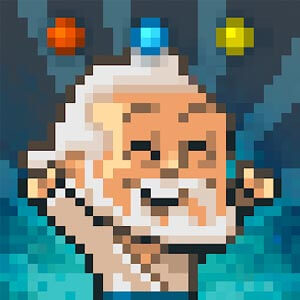 All The Sandbox : Craft Play Share materials are copyrights of PIXOWL INC.. Our software is not developed by or affiliated with PIXOWL INC..