Agent 9 Stealth Game - Immersing on Missions With a Secret Agency 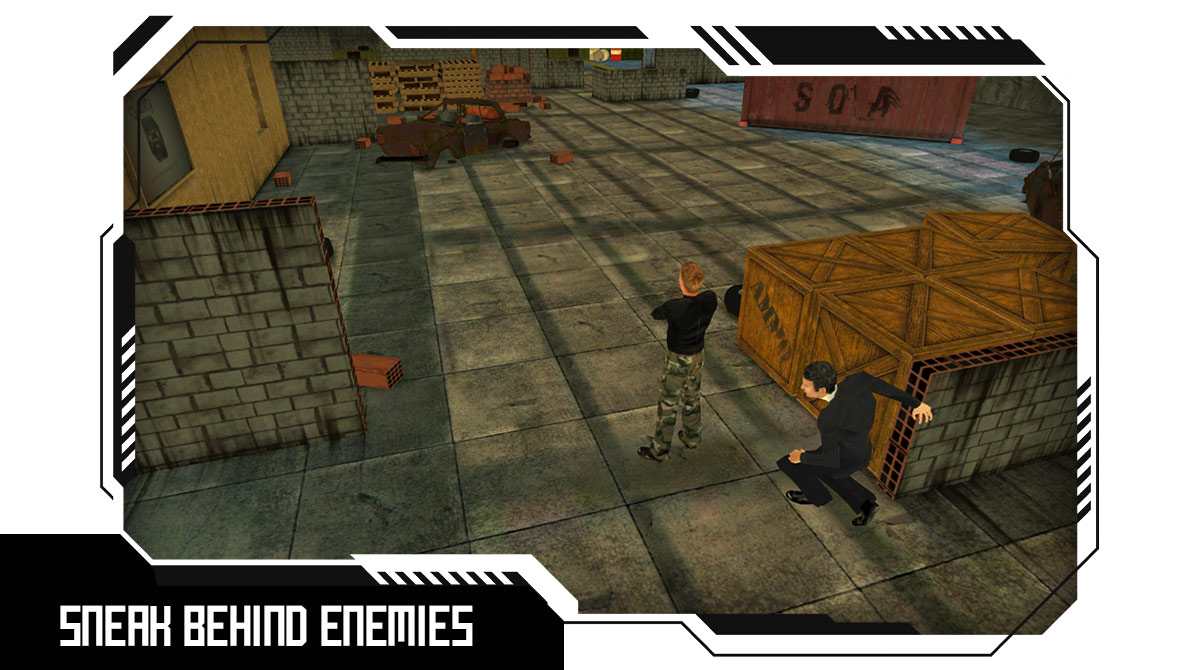 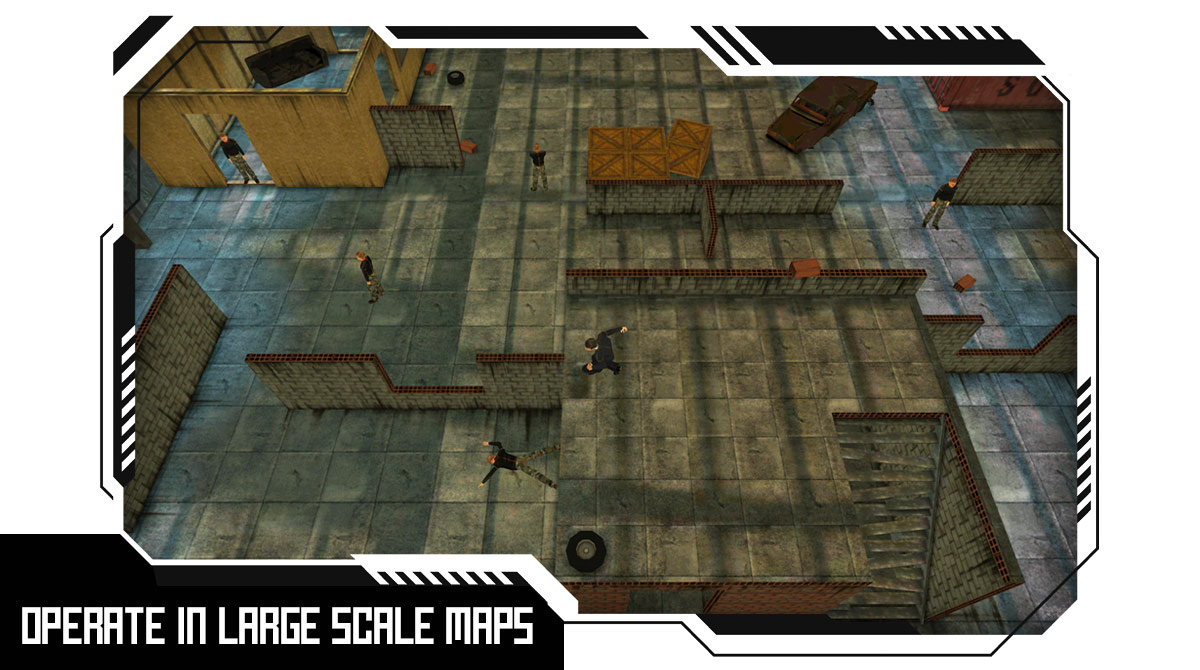 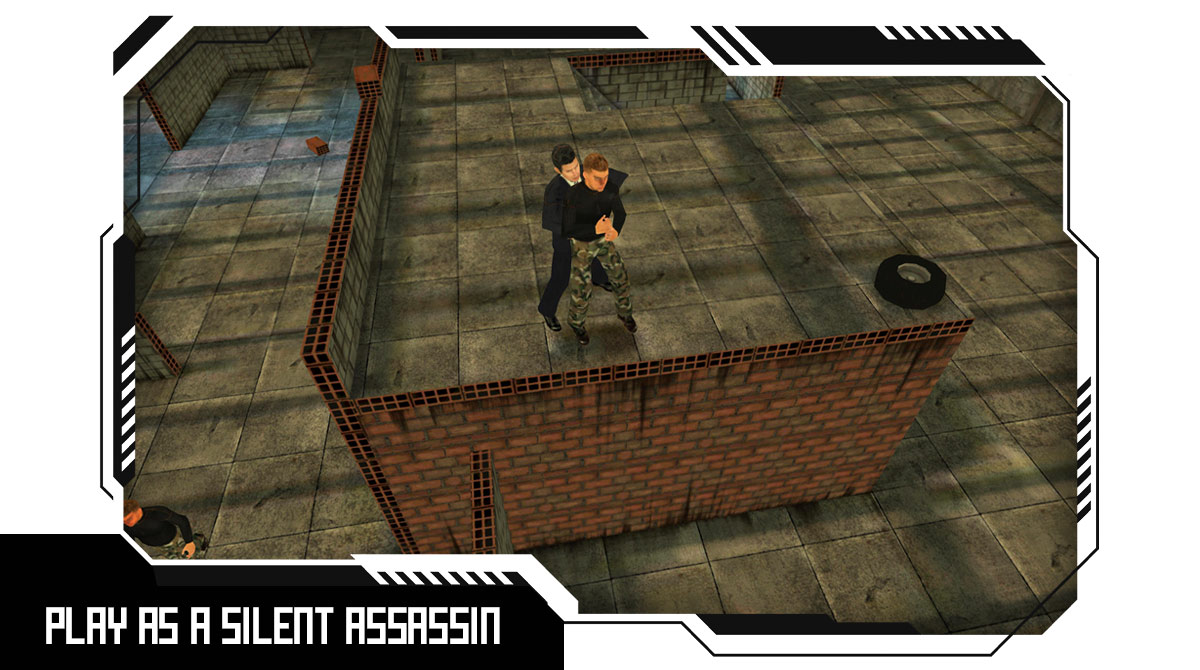 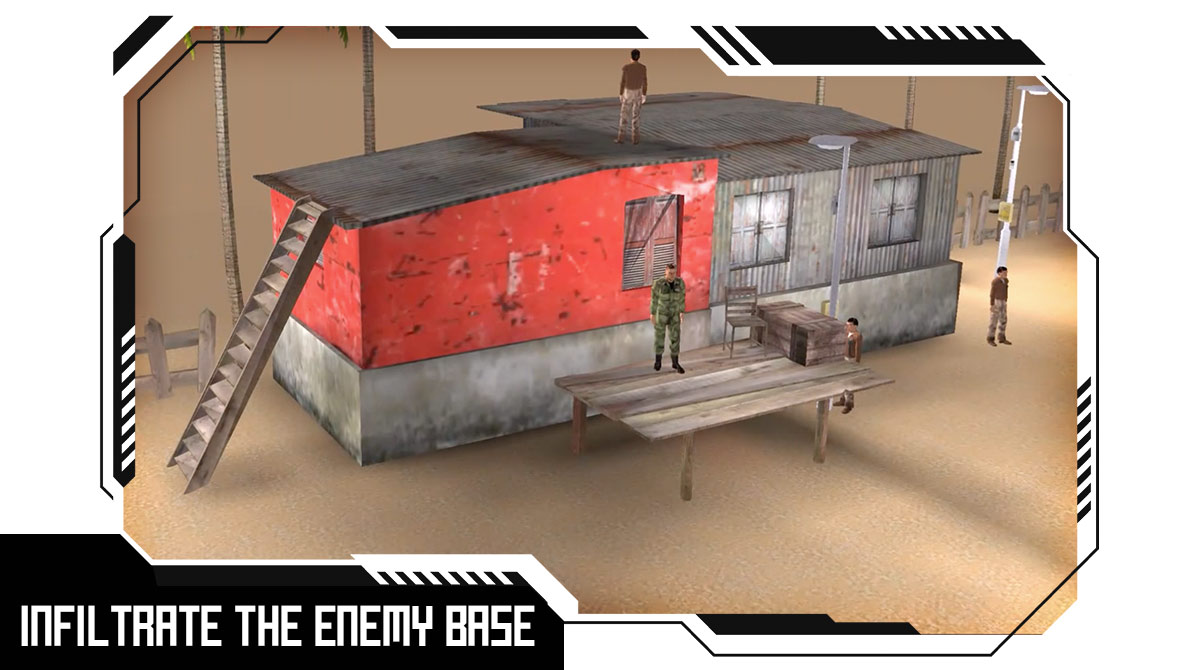 Congratulations! You’re now part of the agency, Agent #9. As a secret agent, your main goal in Agent 9 Stealth Game is to ensure the nation’s safety and do all that it takes to protect it from anyone who wants to intrude in. It’s time to prove your worth in being part of the secret agency. Are you ready to take your first secret mission? Let’s see how well you can do. Published by Rabbit Mountain, Agent 9 shares the same perspective as stealth games nowadays. When we say stealth games, these are genres that enable players to receive rewards by avoiding the enemies and, at the same time, overcome a certain level. In this type of action game, your focus is required, but if it happens that you need to fight, you can do it.

Your Secret Missions as a Silent Assassin

In this action game, you’ll take the role of a silent assassin, and you will act as a ghost that your enemies, even the public, will never see. Therefore, you need to move carefully, shadow by shadow, until you finally defeat the target to reach your target. However, your movements are always detected under the radar as a reputable secret agent. Therefore, you must execute your actions carefully enough to accomplish your secret missions.

As a new member of the secret agency, you’ll start with simple missions, and soon, you’ll take challenging ones. But, keep in mind that there is no such thing as “MISTAKE,” or else you’ll need to kill or be killed. For instance, most of your missions will acquire you to do necessary actions such as moving behind walls, metal barrels, obstacles, or anything you can do to refrain your enemies from detecting you. In addition, you must equip yourself with a sturdy composure to overcome the guards and ready yourself for a possible fight against them.

In Agent 9, your promotion will be based on your performance and fulfillment of each mission. Once you accomplish your first missions, you’ll be promoted and start your stealthy journey dealing with more complex missions. If in case you are detected or fail your mission, you’ll be dishonored by the agency. Hence, you’ll not get any merit from your existence.

Are you ready to become part of the secret agency? Are you prepared to live a new lifestyle? Do you have the skills that align with the agency? If you’re ready, show your worth and prove that the agency made the best decision in choosing you to be part of the team.

Are you fond of playing stealthy games? Well, good news! We have loads of stealthy action games here in EmulatorPC. Alternatively, prove your worth in games like Stealth Master: Assassin Ninja and Bob the Robber 3 on your PC free of charge. 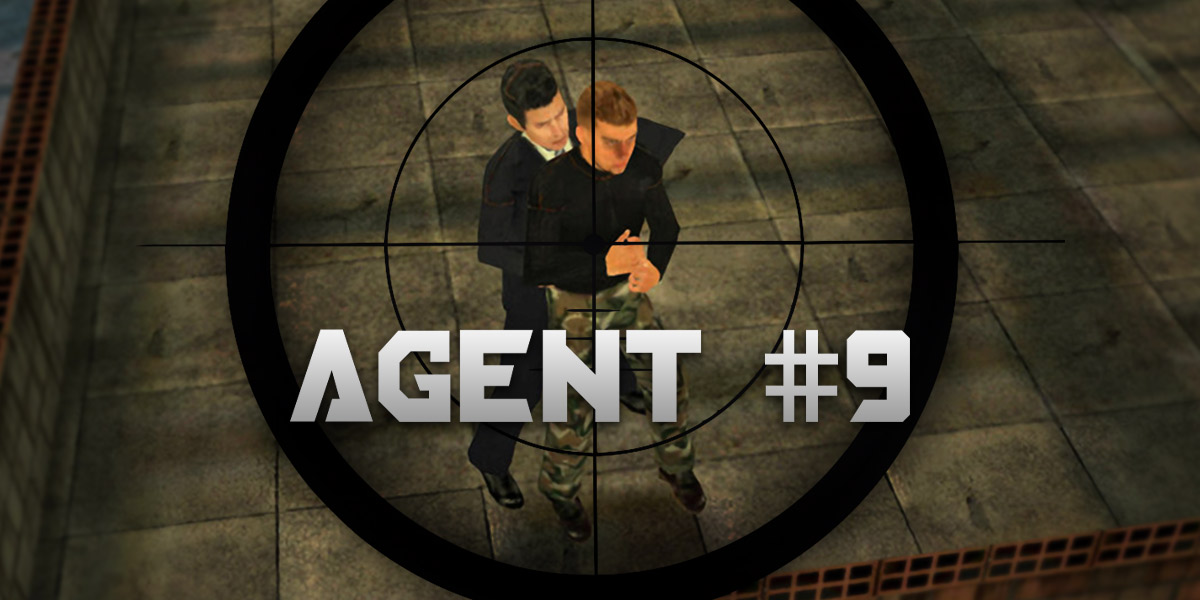 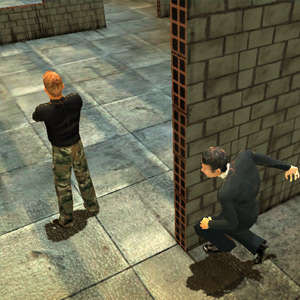