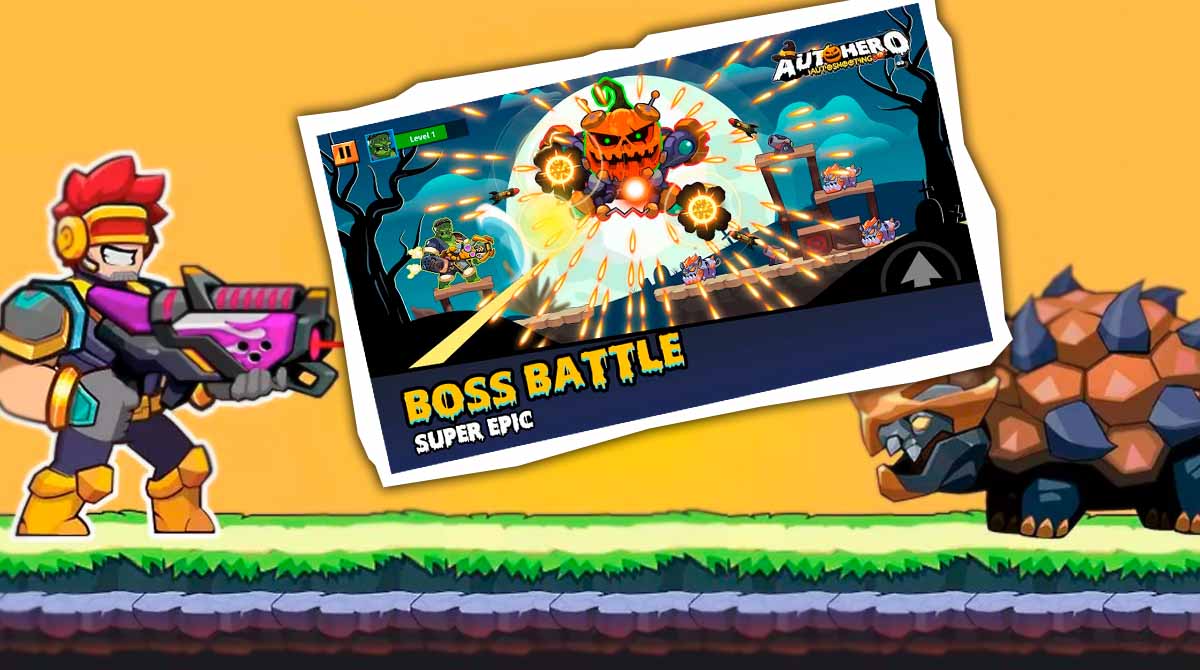 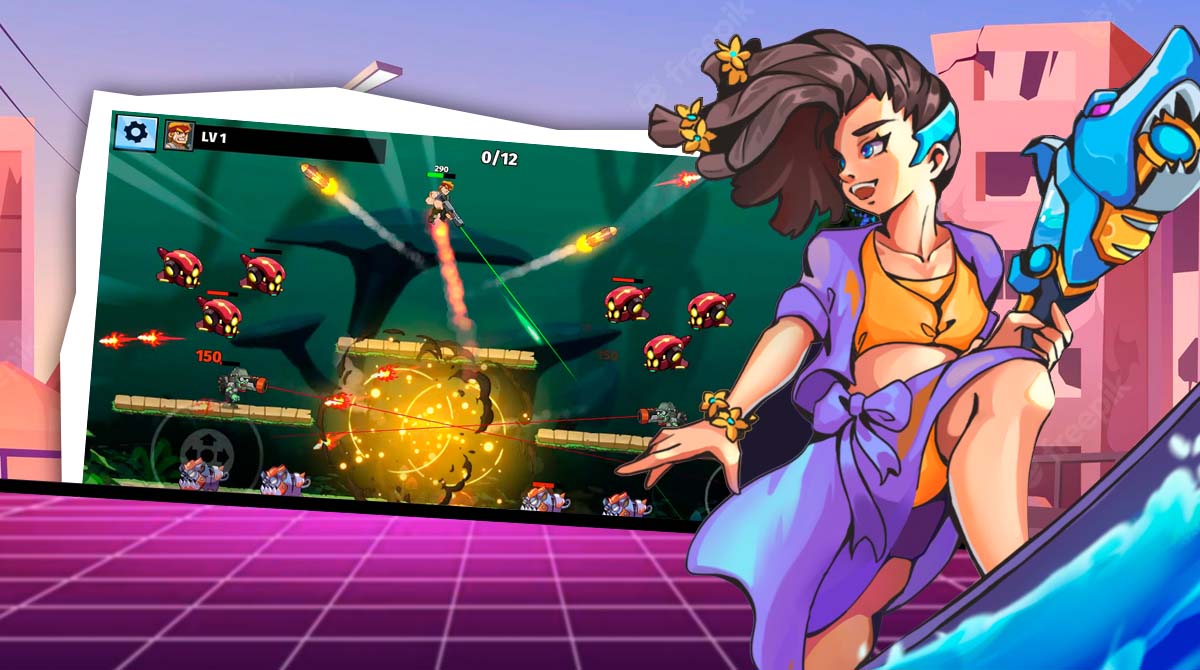 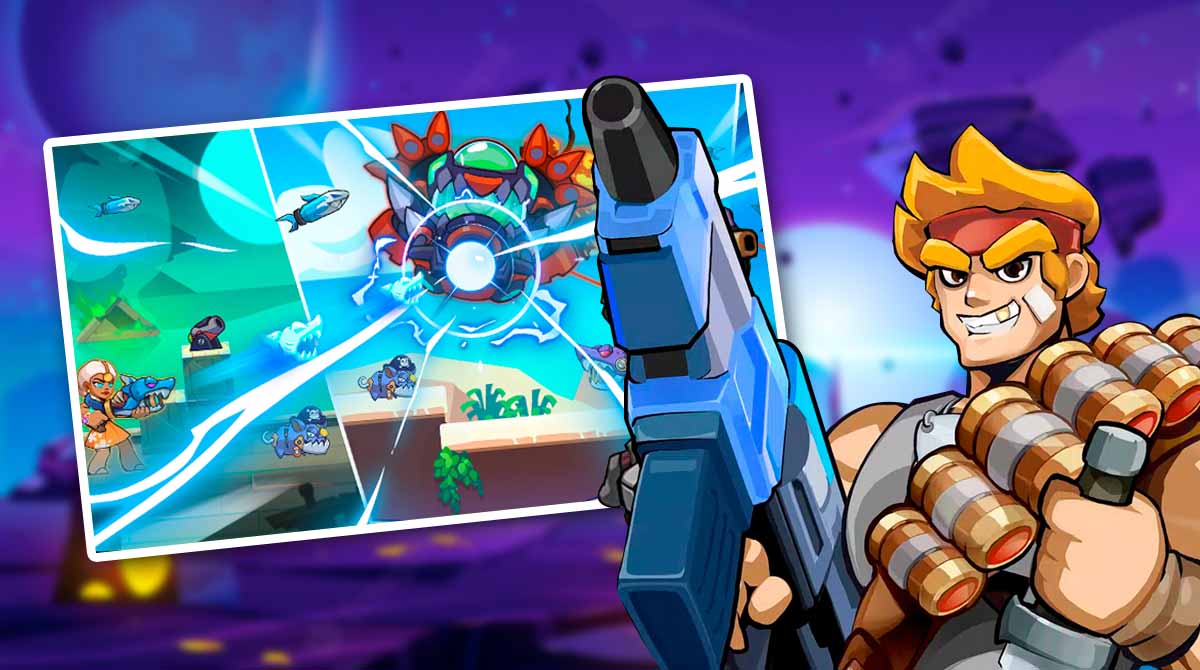 Are you fond of shooting games? Are your skills enough to withstand all gun battles? If you think you’ve got the best shooting skills, let’s test them out by playing Auto Hero. In this sidescroller 2D action platformer, you’ll play the role of a strong and fearless force gunner who will take down all monsters with your most powerful guns.

Published by Angles Game, Auto Hero tasks you to actively participate in various gun battles where it automatically shoots. Therefore, you only need to control your character’s movement and navigate your arsenal towards all monsters you encounter.

Though Auto Hero doesn’t offer loads of ways to play, that doesn’t mean this shooting game isn’t worth playing. Here, you can explore the game by utilizing creativity to attack your opponents. In this game, your main job is to move simultaneously while avoiding your opponents’ attacks and figuring out the right angle to release bullets. However, take note that your gun fires constantly, so there’s a huge chance that you’ll hit all of your enemies.

As you hit your enemy, they will turn into rewards, gold, and ammo models. Once these items are available, loot them up quickly and place them in your inventory. You can use these items and resources to resist your more powerful enemies in the future.

One of the loots you need to opt for quickly in Auto Hero is ammo or weapons. Take note that your ammo plays a massive part in your battles as it helps you shoot your enemies. By taking the right ammo, you can possibly take down hordes of enemies in just a split second. Moreover, there are 140 types of weapons to choose from, and each of them portrays destructive attributes against enemies. If in case you can’t loot your preferred ammo, you can alternatively buy it in the shop right away.

Some bosses await you at the end of each level, so you better ready your most powerful arsenals for them. 150 challenging gun battle missions await you, and each battle depicts unique enemies and difficulty levels.

Aside from weapons, there are also dozens of characters you can choose from. To unlock more characters, you can spend your hard-earned money and buy the character you wish to have. Hence, you need to upgrade your character in order to withstand more powerful opponents as you progress.

Are you looking for more stimulating shooting and action games? Alternatively, you can try playing games like West Game and Apple Knight: Action Platformer on your PC now! For more exciting action titles, feel free to get yours here in EmulatorPC. 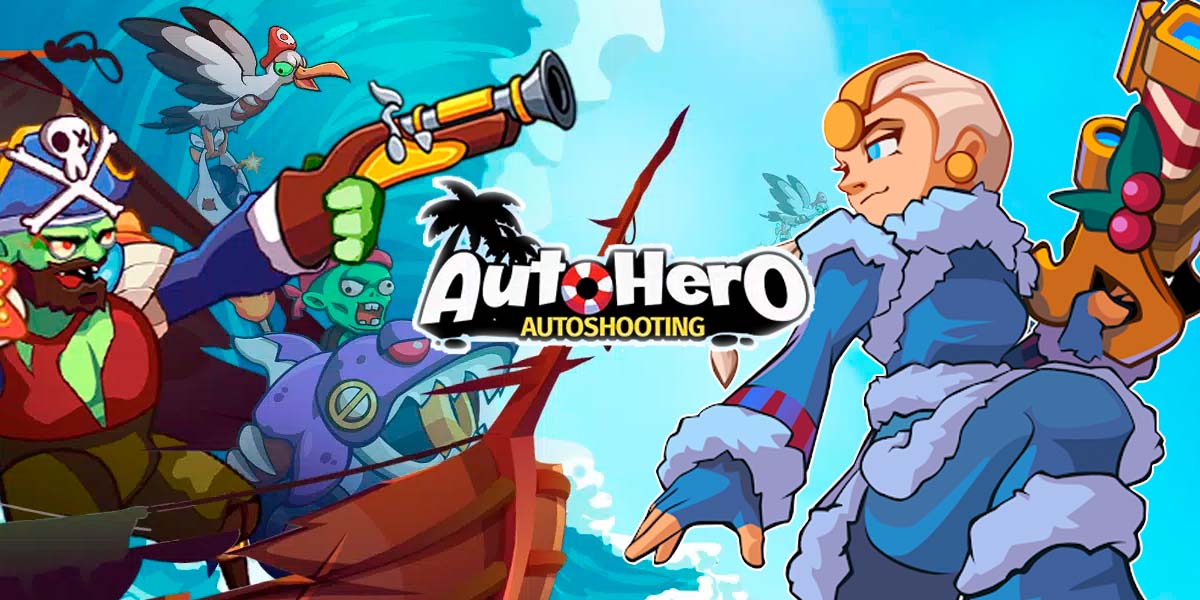 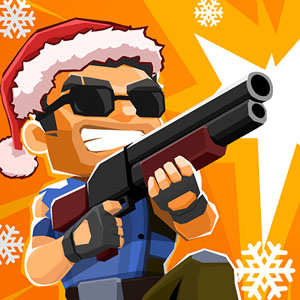 All Auto Hero: Auto-shooting game materials are copyrights of Angles Game. Our software is not developed by or affiliated with Angles Game.