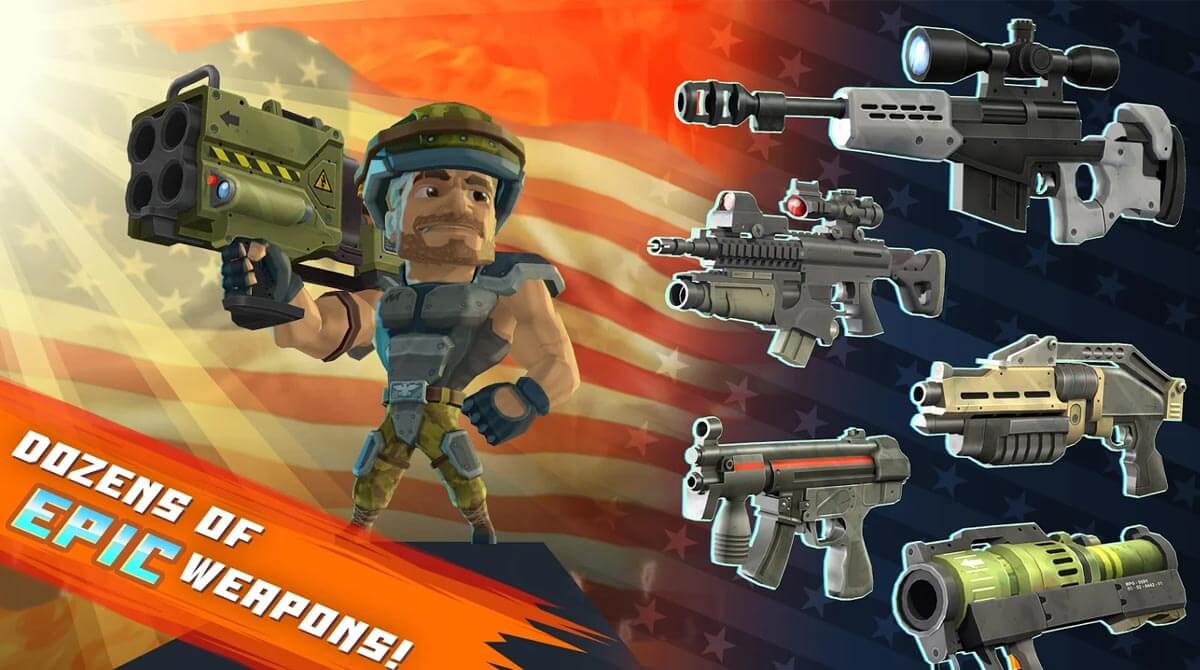 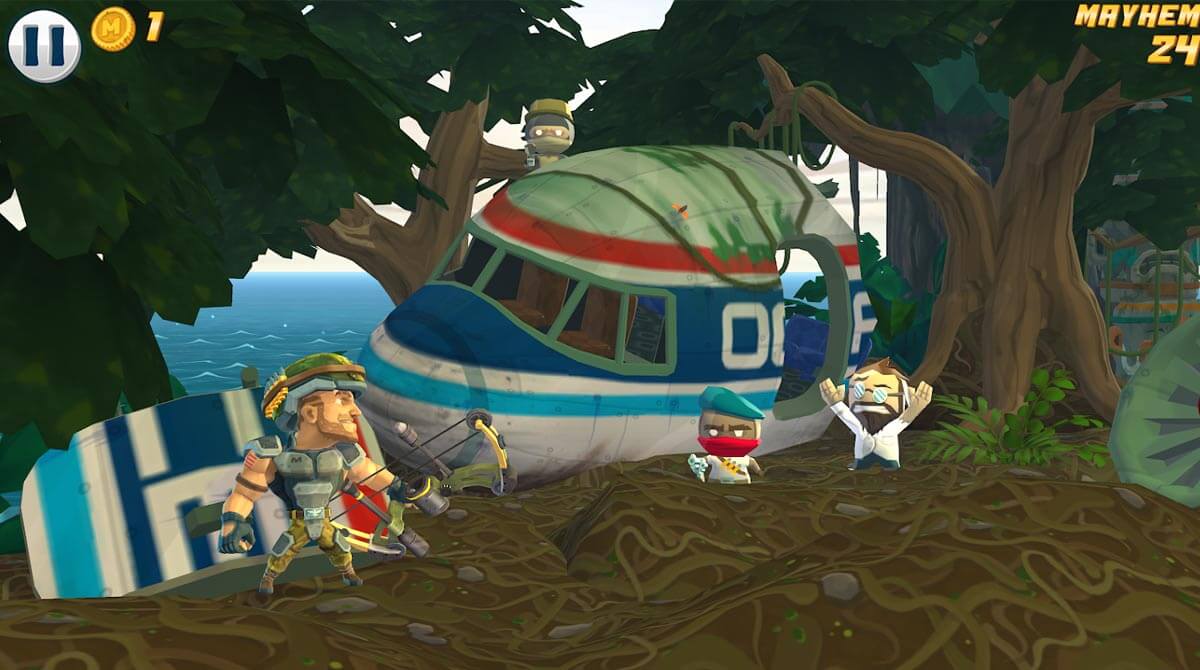 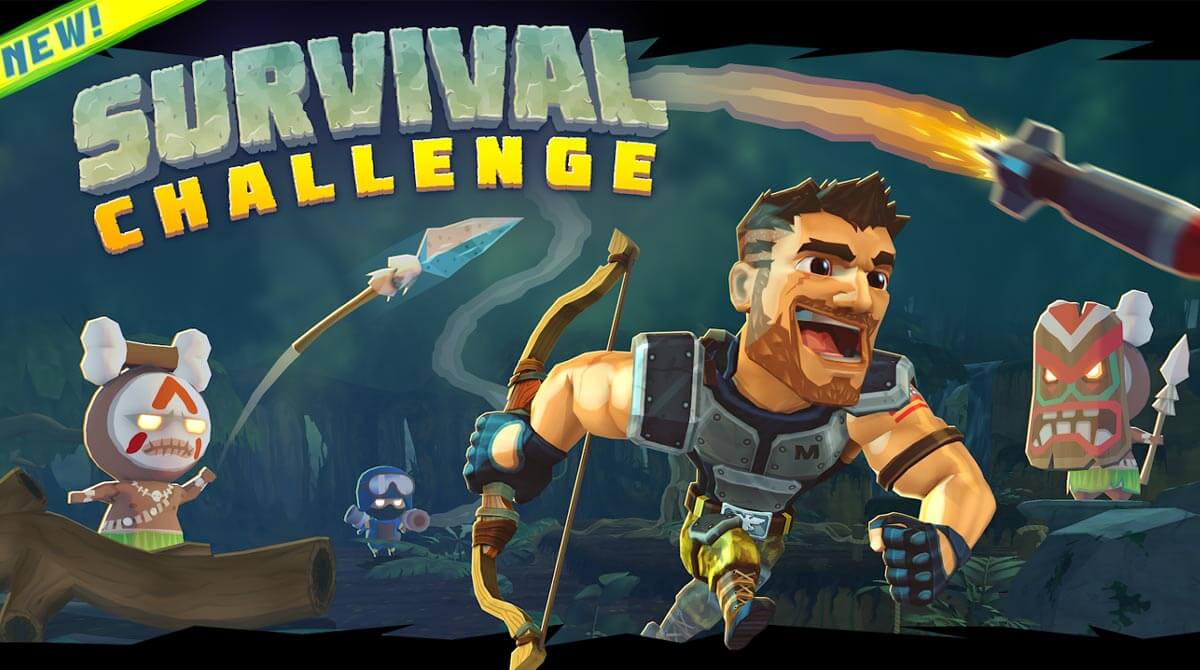 Have you always wondered what it’s like to be a superhero just like in the movies? Do you have the urge to save a damsel in distress or a town in peril? Has it ever occurred to you what superheroes actually go through to save the day? Well, wonder no more! Play Major Mayhem 2 to find out! Major Mayhem 2 tells the story of an American soldier whose love life is about to get destroyed. The Evil Villains Corporation’s boss, Mr. Evil, is back! This time he sent his nefarious henchmen to ruin your first romantic getaway in years. So take your guns and artillery and start shooting at the bad guys coming at you. This nonstop runner action game will test your accuracy and shooting prowess.

Play This Action Game & Save the World from Damnation

Major Mayhem 2 has very simple controls. You just drag across your screen to aim at your targets and click to shoot them. Click the “Jump” button to make The Sergeant leap and evade gunshots. Additionally, you must kill all the enemies appearing on the screen and be careful not to hit any civilians!

One of the strengths of the Major Mayhem 2 shooter action game is its content. There are four game modes including a Survival Challenge and a Campaign mode. Furthermore, there are over 50 increasingly difficult levels to finish, and a huge arsenal with dozens of epic weapons to use. Therefore, choose from machine guns, assault rifles, pistols, shotguns, grenades, and even bombs! However, these armaments will be unlocked as you advance in the game.

Reasons Why You Will Love This Game

Major Mayhem 2 is a fun and addictive action game with impressive graphics and challenging quests. Fortunately, you can find more exciting action games here in EmulatorPC! Download Battlelands Royale and Contra Returns to play on your PC. 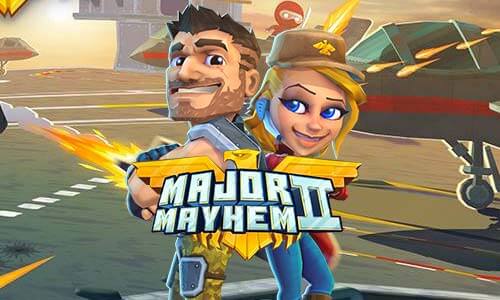 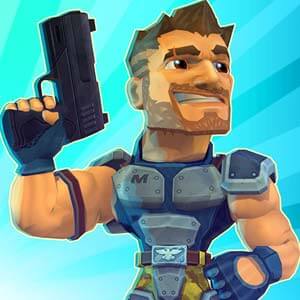