Trials of Heroes PC - Your Victorious Idle Squad Against Enemies 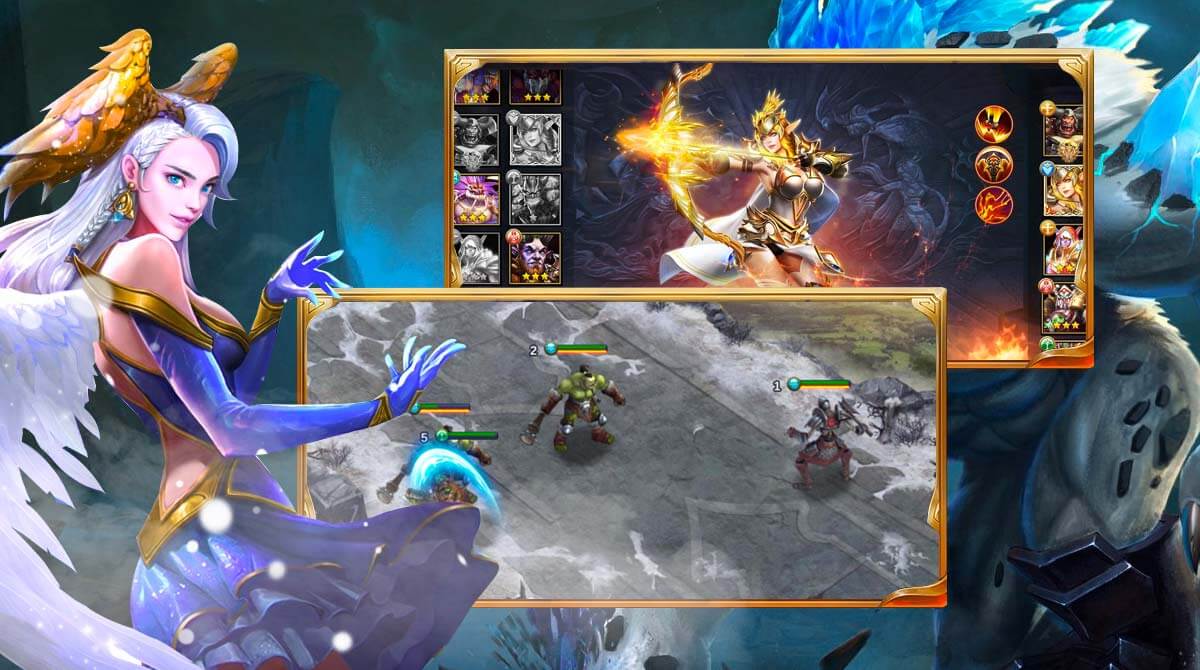 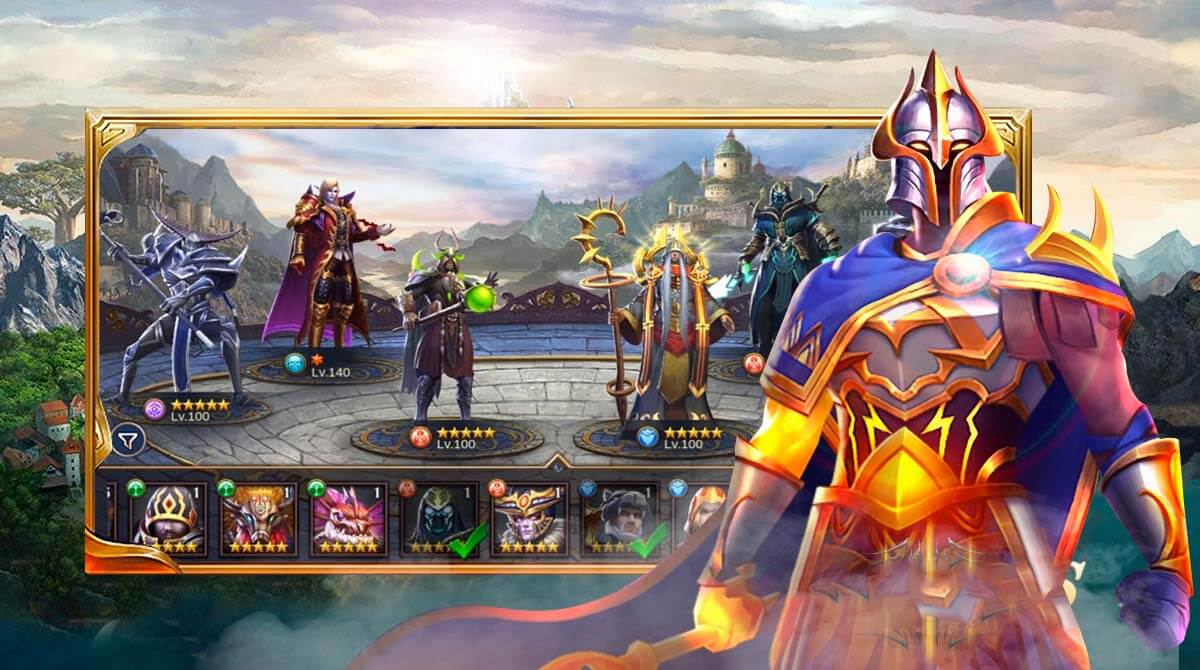 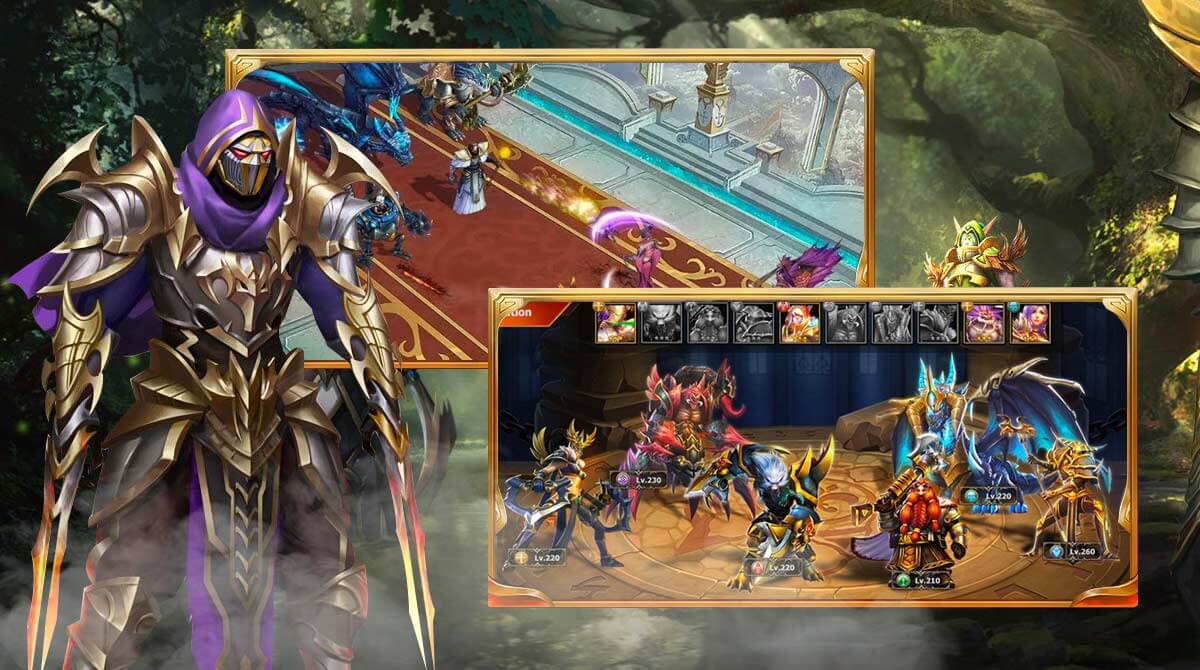 Are you fond of playing gacha games? Well, if you are opting for a broad range of incredible heroes and breathtaking graphics, you must not miss playing the Trials of Heroes game. Unlike the typical RPG, this game has something to an extent, and this thing is for you to find out. Published by Jupiter Entertainment, Trials of Heroes is an RPG that allows you to collect and raise various heroes. Here, you can get a chance to summon more than 100 heroes and form a squad of five, which you will deploy in the arena in auto-battle mode.

Before we dive deep into the depth of the game, let’s first unveil what will happen in your first few hours of playing Trials of Heroes. Firstly, you will start your journey with a concise tutorial like a typical RPG. However, in case the tutorial is not enough for you, you can explore the game by yourself. After learning everything about Trials of Heroes, you will surely love its gameplay and rewards, especially if you want to acquire powerful starting heroes and level them up. In this game, heroes come in various races; punishes, demons, people, dark, midnight, and shine.

Though the race of the hero doesn’t compromise the abilities and characteristics of the character, there are times when there are tasks designated only in a specific race. What matters most is you understand the specialization of your heroes as the mechanics of the game revolves around it. Moreover, your characters are subdivided into five professions; assassin, warrior, mage, priest, and ranger. Each hero depicts unique skills and abilities, and it’s up to you how you will strategically synergize your characters into the battlefield.

If you’re the kind that doesn’t have loads of time to play, you can set your heroes in an auto-battle mode in the campaign area and let them grind for the rewards. At the same time, they will search for loot for you. But, if you’re a competitive player, you can let your heroes climb up the Dark Tower. Here, you can let them clash with the endless challenges. In addition, don’t forget to upgrade your heroes by equipping them with legendary equipment. Also, get a chance to discover new allies. Together, you can aim for various guild bosses and get into week-long campaigns with your guildmates.

If you’re thrilled with the exciting gameplay and band of heroes features in this role-playing game, you can extend the fun and excitement by trying out other RPGs here. Alternatively, play Epic Seven and Evil Lands: Online Action RPG right on your PC. For more exhilarating games, check out more here at EmulatorPC. 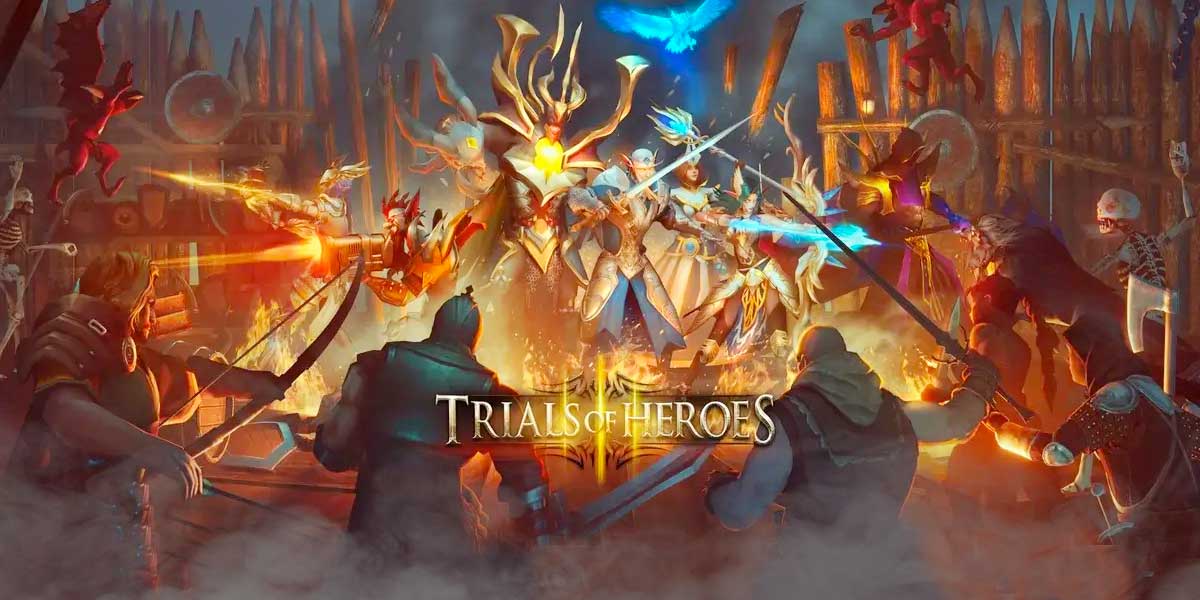 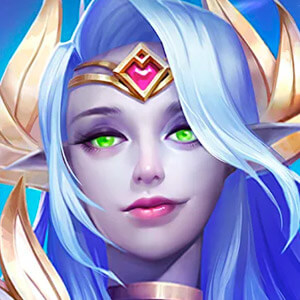