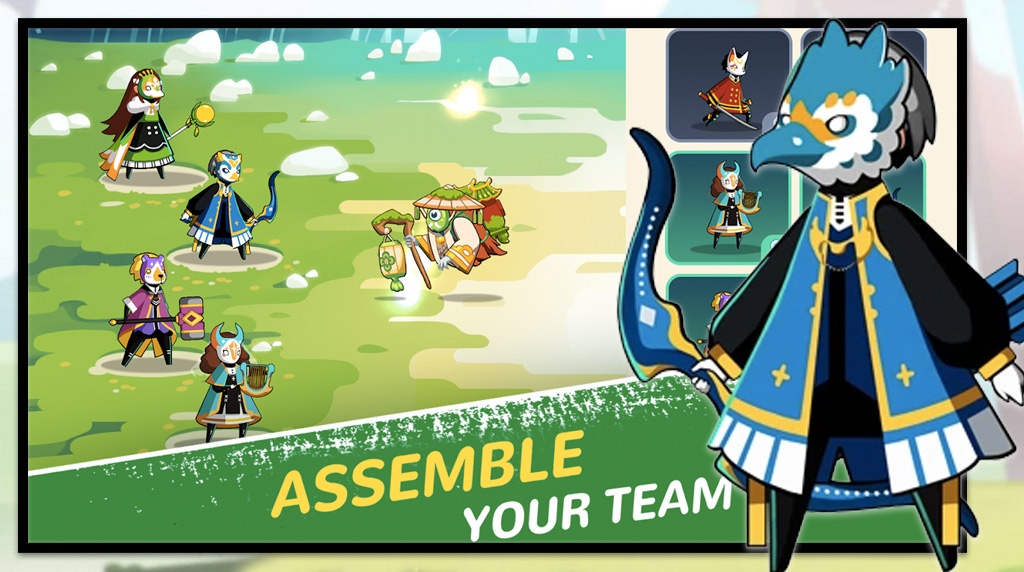 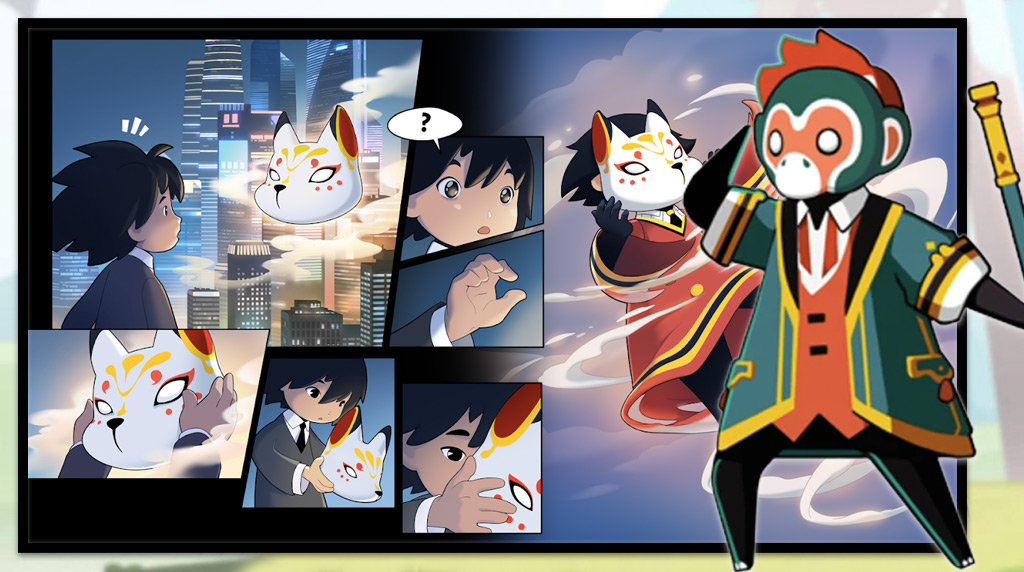 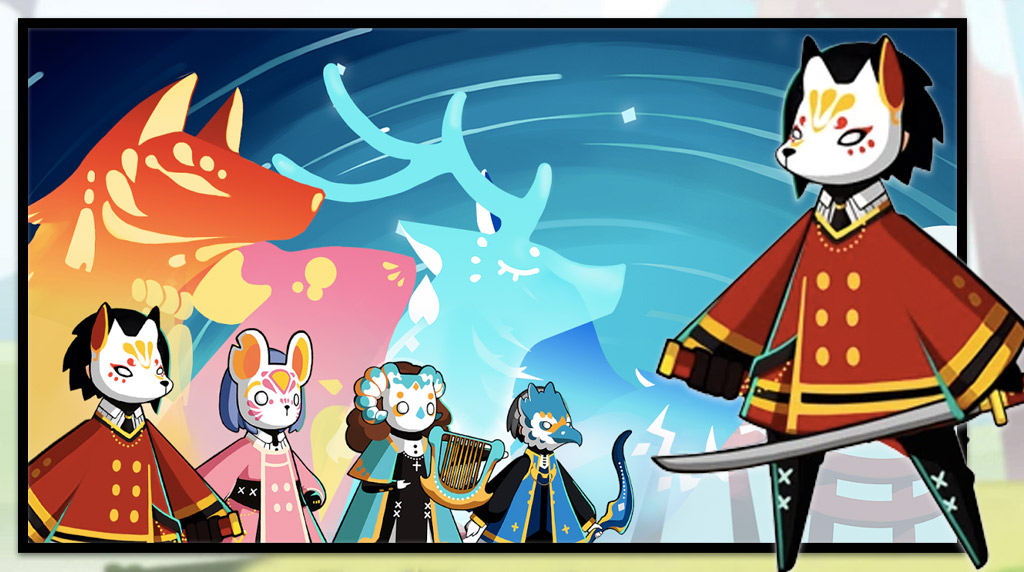 It’s common for people to have inner demons because everyone experiences inner struggle on a daily basis. But what if you can battle those inner demons and defeat them to remove your inner struggles? Well, this is what you’ll do in Masketeers : Idle Has Fallen, an action role-playing game published by Appxplore (iCandy).

In this game, you will have control over heroes called Masketeers, which are regular humans who gained powerful abilities after wearing Masketeer masks. You use them to battle against the inner demons of society called Wraiths. Continue reading if you want to know more about how the gameplay works.

Battling the Inner Demons in Masketeers

The moment you start the game, you will see a short comic strip that depicts the game’s backstory. You can choose to skip it and proceed to the game’s tutorial. But if you’re interested in learning the game’s story, go ahead and read it.

For the tutorial, you’ll mostly learn about the battle system of the game. This is uncommon since battling will be one of the main activities you’ll do here. Since it’s also an idle game, your Masketeers will automatically attack enemies in front of them. You can also participate by being the one to cast the special skills of your character.

To use special skills, you need to click on the skill orbs available below. Using the skills will also fill the Ultimate gauge, which is the most powerful move of the Masketeers. Once the gauge is filled, just click the icon, and your Masketeer will cast their Ultimate.

Unlike the game’s story, you can’t skip the tutorial. Therefore, you’ll need to go through it. But don’t worry. Battling is not the only thing you’ll learn here since you’ll also deal with leveling up Masketeers, developing their skills, and so on.

In the beginning, you’ll start with only one Masketeer. But as you progress further, you’ll meet more to add to your team. Furthermore, each Masketeer is special and possesses unique abilities that you can use in battle.

What’s interesting in this role-playing game is the fact that it’s also an idle game. That means you’ll still earn resources even when you’re offline. This will allow you to have a sizable resource when you log back in.

Fun Features to Expect in This Idle Game

Ultimately, Masketeers is an exciting game that you should try out as it brings a unique take on RPGs. If you’re searching for other role-playing games to play, check out Brave Nine or Manga Clash. Both are action-packed RPGs that you will enjoy. 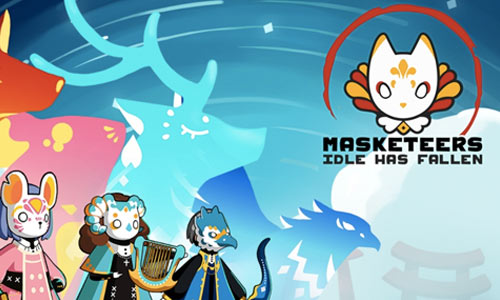 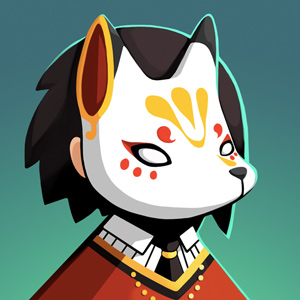