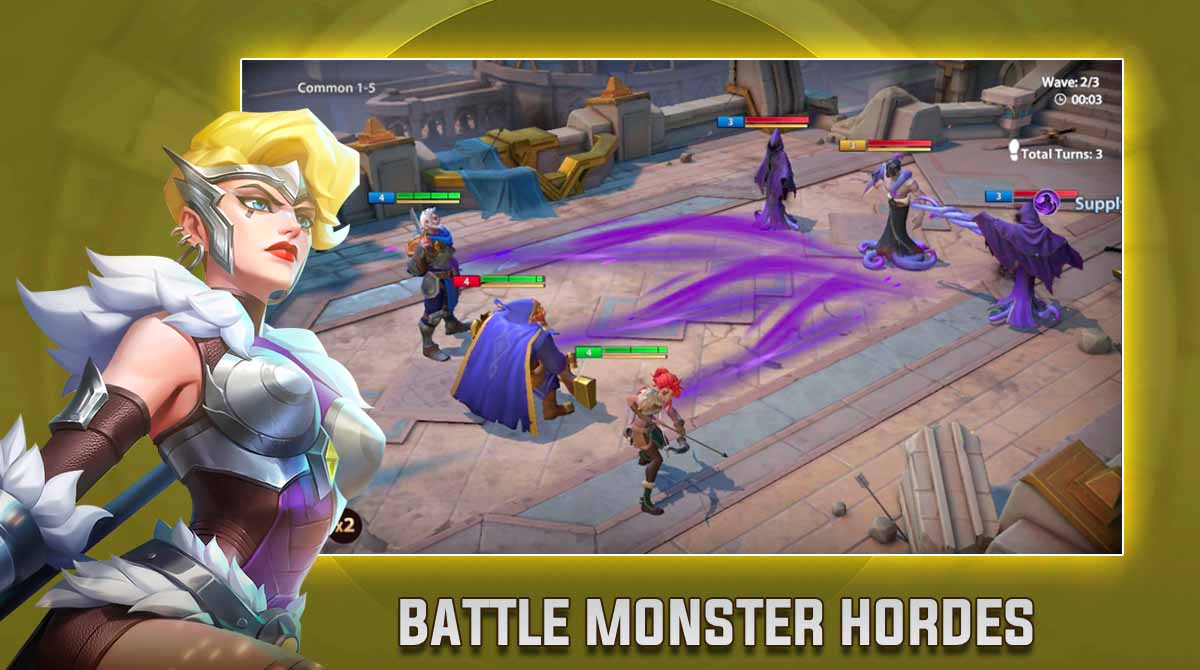 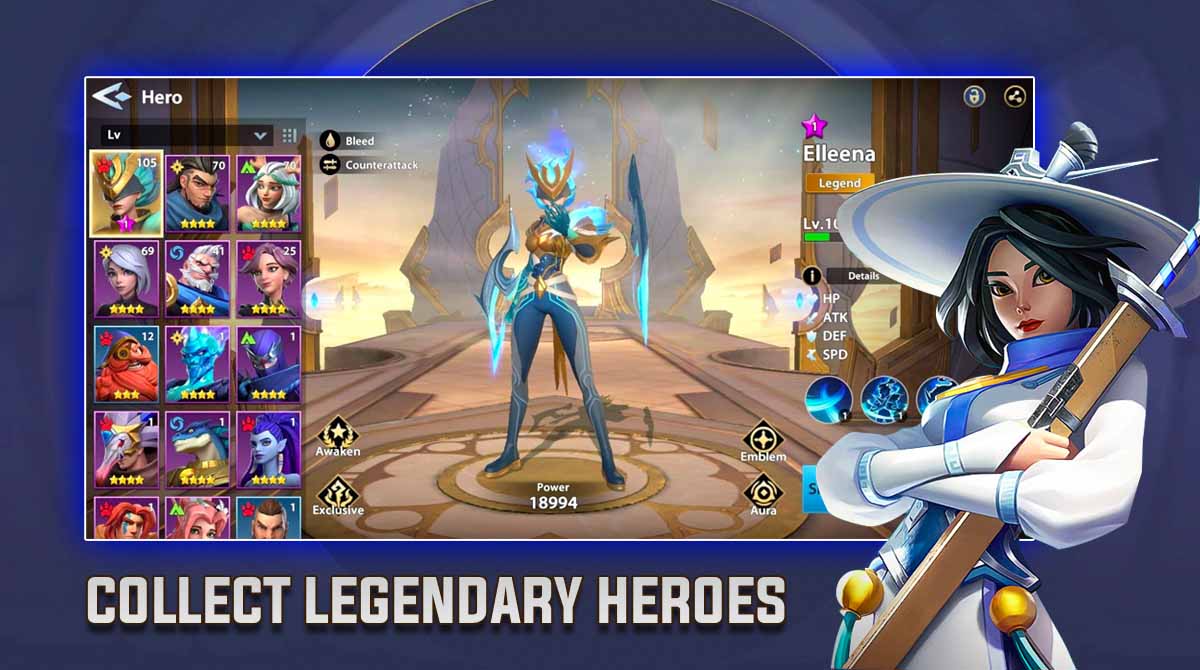 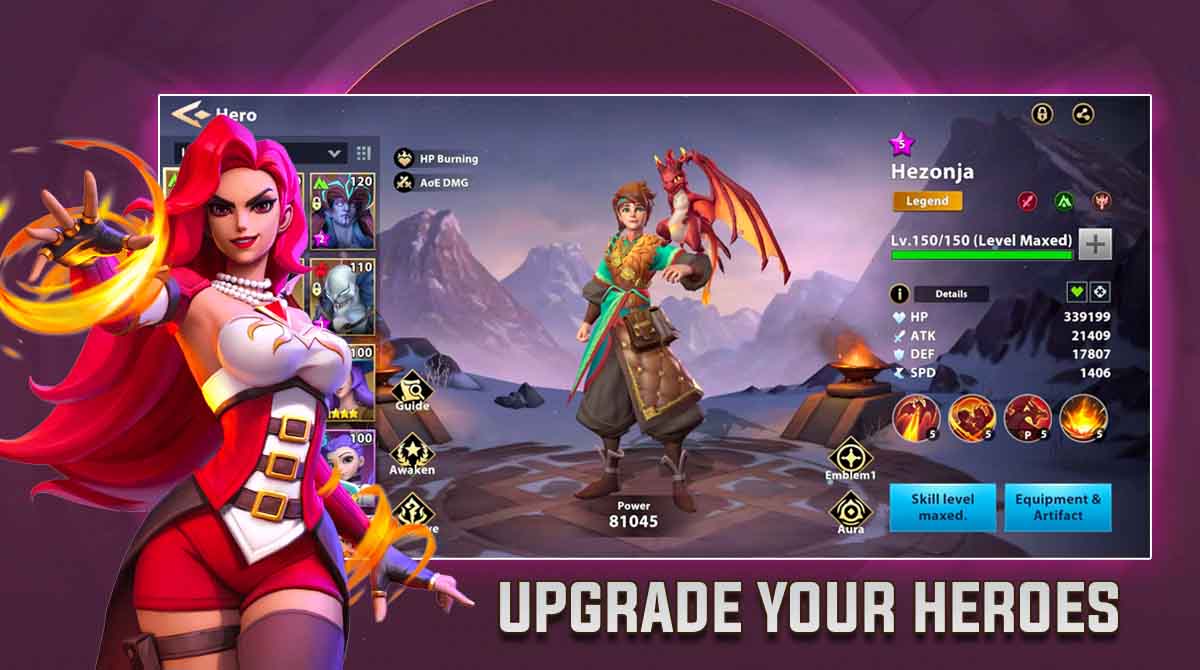 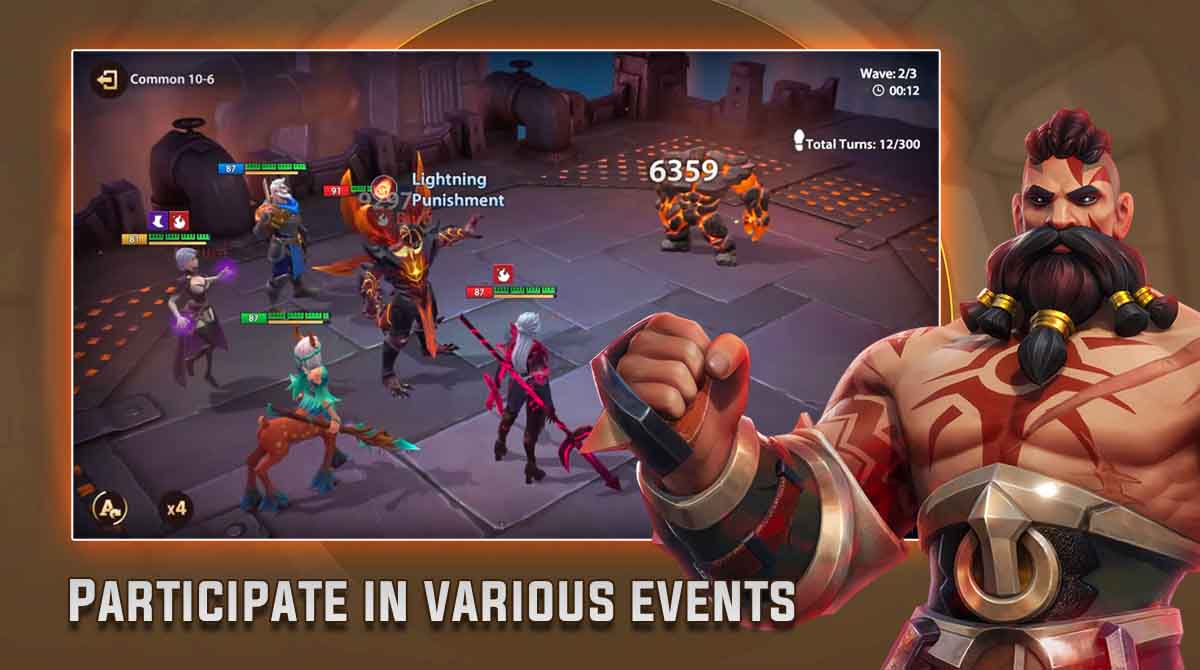 Infinite Magicraid, developed by DHGAMES, is a turn-based RPG that takes place on a continent. Start your journey as you travel from Lowes Continent, made up of a plethora of champions, awakened troops, and summoning partners. Download Infinite Magicraid for free on your PC today! Discover the World of Infinite Magicraid

Each attack in Infinite Magicraid is displayed using 3D visuals from the perspective of a bird. The conflicts happen automatically, but you can quickly check whether your tactics are working or not. Additionally, you can abbreviate the turns to quicken the combat as needed. The adventures center around leading a team and making a group of up to 5 units—on a raid of a territory.

Its main objective is to regain the power of heroes and vanquish the evil Deity Lihem in the Sword Harbour. You also need to face the vivid fighting encounters in the Land of Loess. The premise of the game is intriguing, and it tells a compelling story with gradually disclosed sinister truths. You have access to more than 300 pieces of equipment and 130+ characters to fight with. Weekly activities are also added, and participation will earn you several benefits.

Additionally, each month there are unique dungeons and festival events to provide you with new experiences. Playing passively will get you plenty of upgrade components and uncommon heroes. Easily earn innumerable awards by playing in an auto-battle that can be continuously resumed up to 150 times in the background!

In the Infinite Magicraid game, you need to assemble a group of heroes and engage in combat to enlarge your area of authority over a hostile cosmos. It’s essential to deploy your heroes’ strongest attacks if you wish to dominate your opponents in every battle.

The main menu of the game displays a general perspective of the city where all the action happens. You can choose to manage different areas of this world while also discovering new ones by clicking on the map. The action-packed gameplay pits you in fierce encounters against adversary after adversary. To defeat the adversaries, you need to face your mission to rule supremely over this kingdom and combine the strongest heroes you can.

If you enjoy the action-packed battles in this role-playing game then consider checking out GrandChase and Ragnarok M: Eternal Love. For more fun and exciting games, feel free to check the game category tab only here on EmulatorPC! 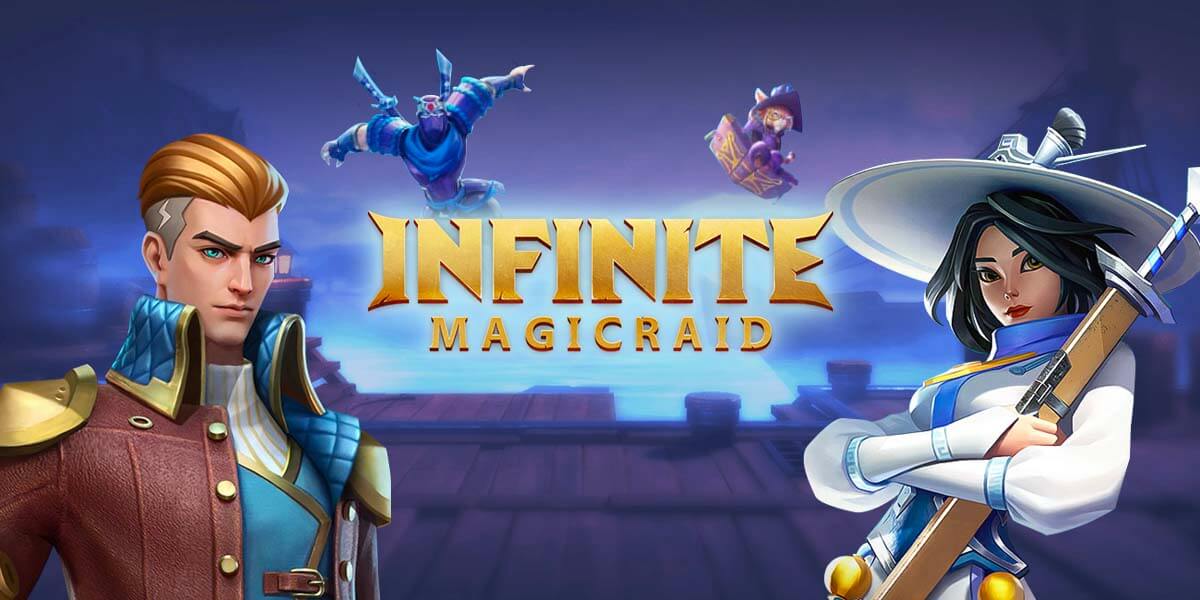 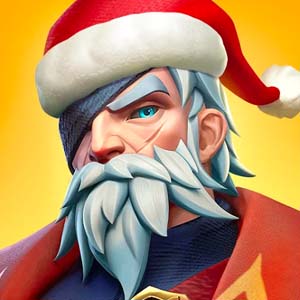 All Infinite Magicraid materials are copyrights of DH Games. Our software is not developed by or affiliated with DH Games.