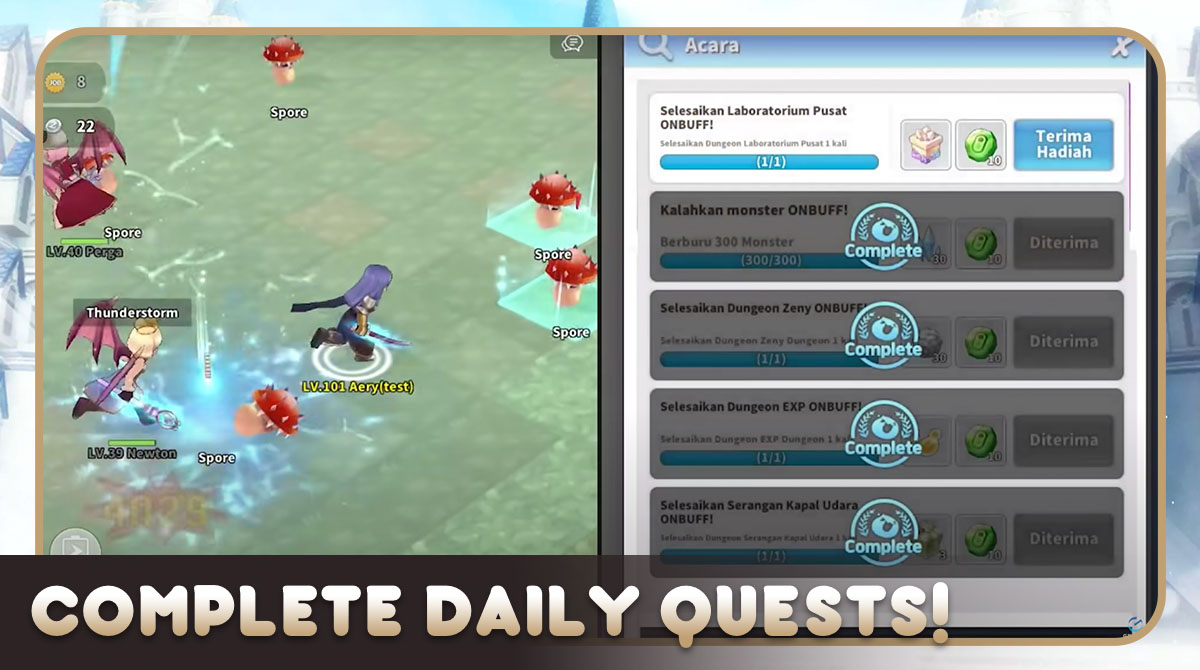 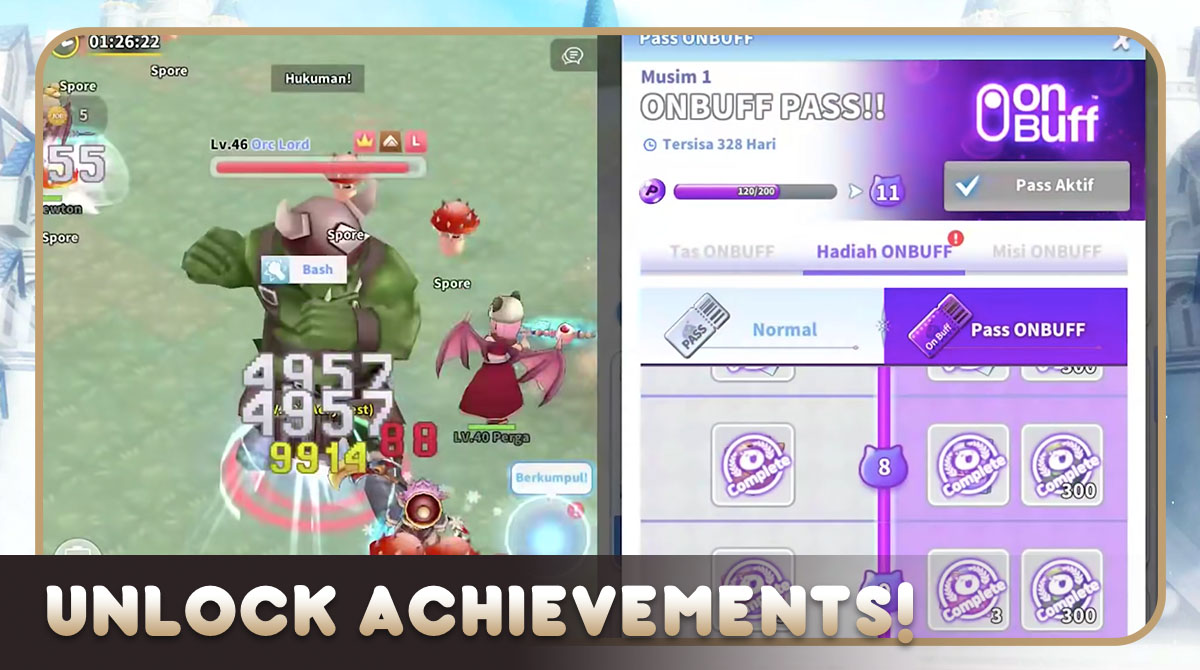 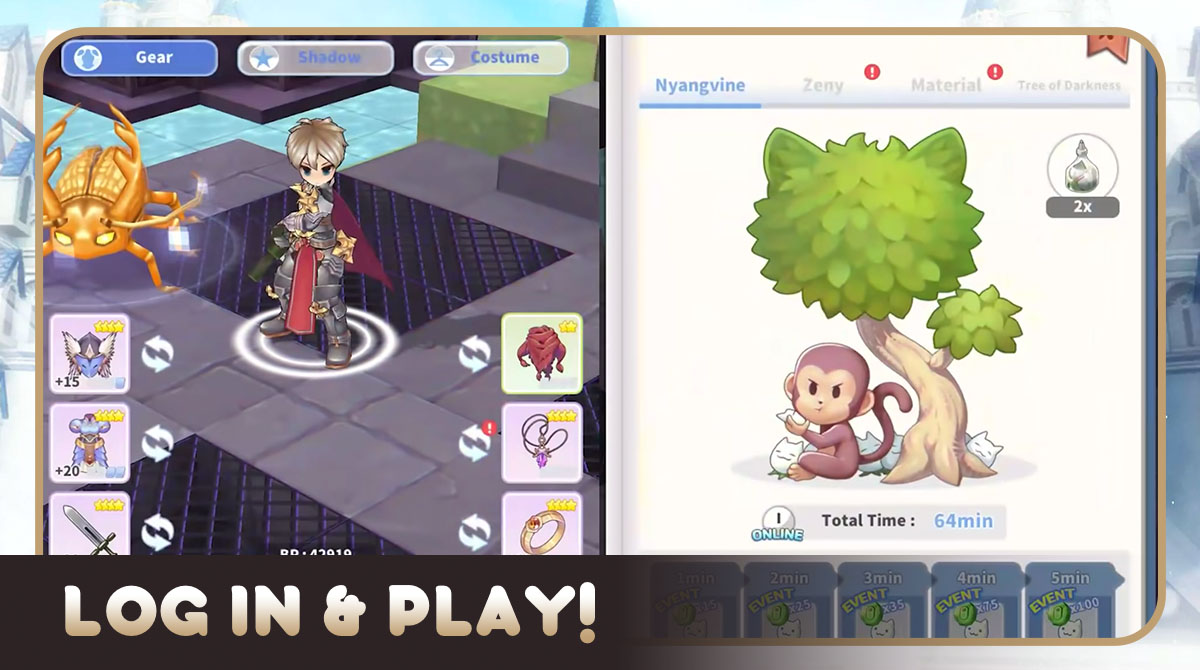 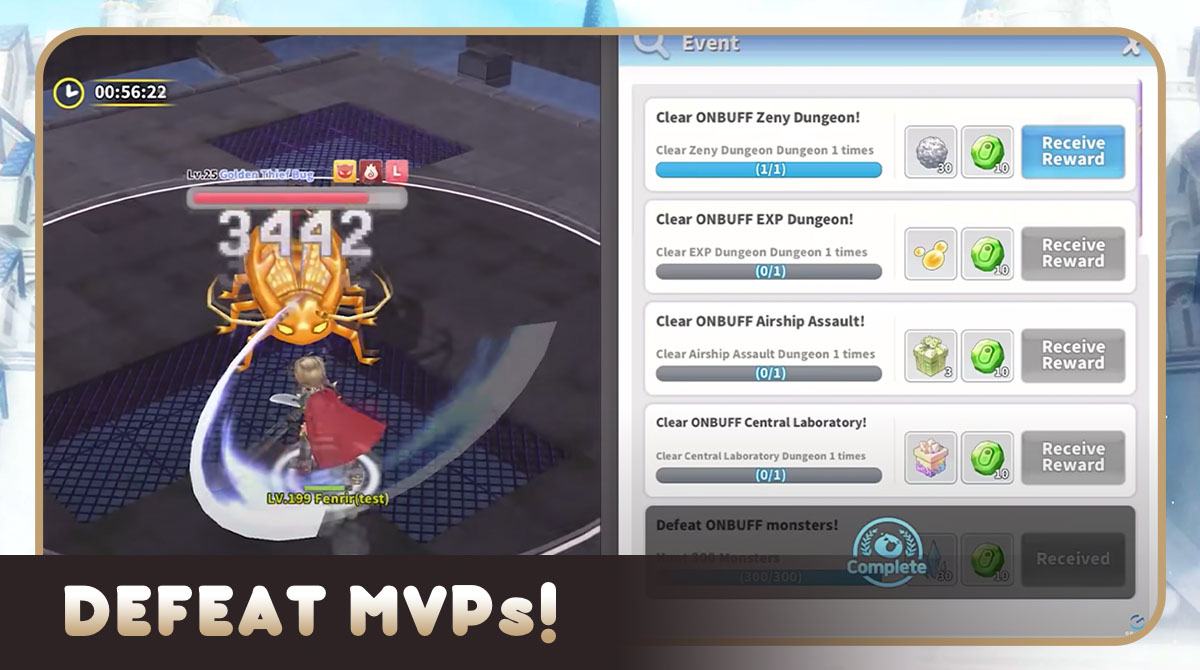 Ragnarok Online was one of the popular and addictive MMORPGs that millions of players used to play. If you missed playing that fun MMORPG, Ragnarok Labyrinth NFT is a good one to play. It’s an MMORPG published by Gravity Games Link Indonesia that features many of the things that players enjoyed with Ragnarok Online. But one difference is that Ragnarok Labyrinth is the first online game that also features NFT elements. This means that the game provides you with an opportunity to earn NFTs while playing. Let’s talk more in detail about the gameplay to learn how you can earn these digital assets. Ragnarok Labyrinth NFT is an MMORG that will require you to complete quests, go on adventures, battle countless enemies, and develop your character. It’s reminiscent of Ragnarok Online, and it’s a great game to play whether you’ve played the classic MMORPG or not. But what makes the game different is that you can also earn NFTs just for playing.

You just need to complete certain tasks while playing to earn tokens. Then use these tokens to exchange for cryptocurrency. This is a great feature and provides players with added incentives to play the game. But don’t expect this game to suddenly turn you into a cryptocurrency billionaire. What you’ll earn is very minimal. But it’s still a good start, and you’re not doing anything except to just play Ragnarok Labyrinth NFT.

How To Play Ragnarok Labyrinth NFT

It’s not that hard to play Ragnarok Labyrinth NFT. Even if you haven’t played the original Ragnarok Online, you won’t have trouble playing this game. One of its features is autoplay, which means your character will move and play on its own. This is a great feature to have and makes playing this MMORPG very easy. There’s also a tutorial, in the beginning, to help you get started properly in the game. It just helps you learn about the things you need to do since your character will automatically move and battle.

This idle feature allows you to focus more on your character’s development. Make sure your character is powerful enough to deal with strong enemies, including powerful bosses and MVPs. If you’re not strong enough, you’ll have a hard time progressing in Ragnarok Labyrinth NFT or earning tokens. 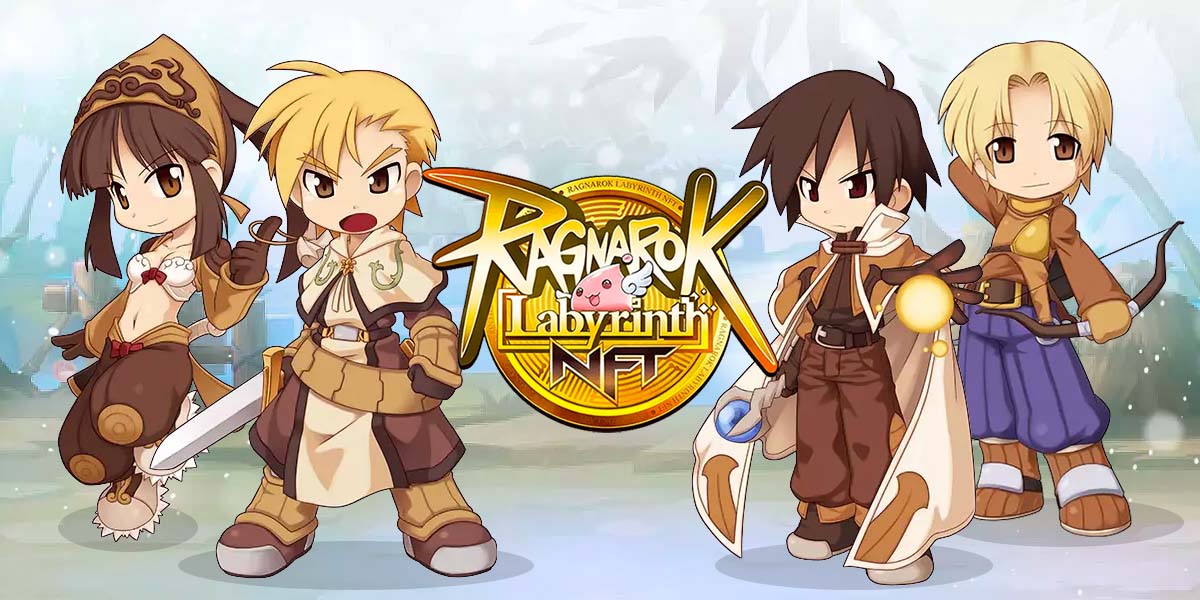 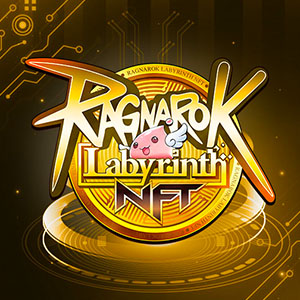