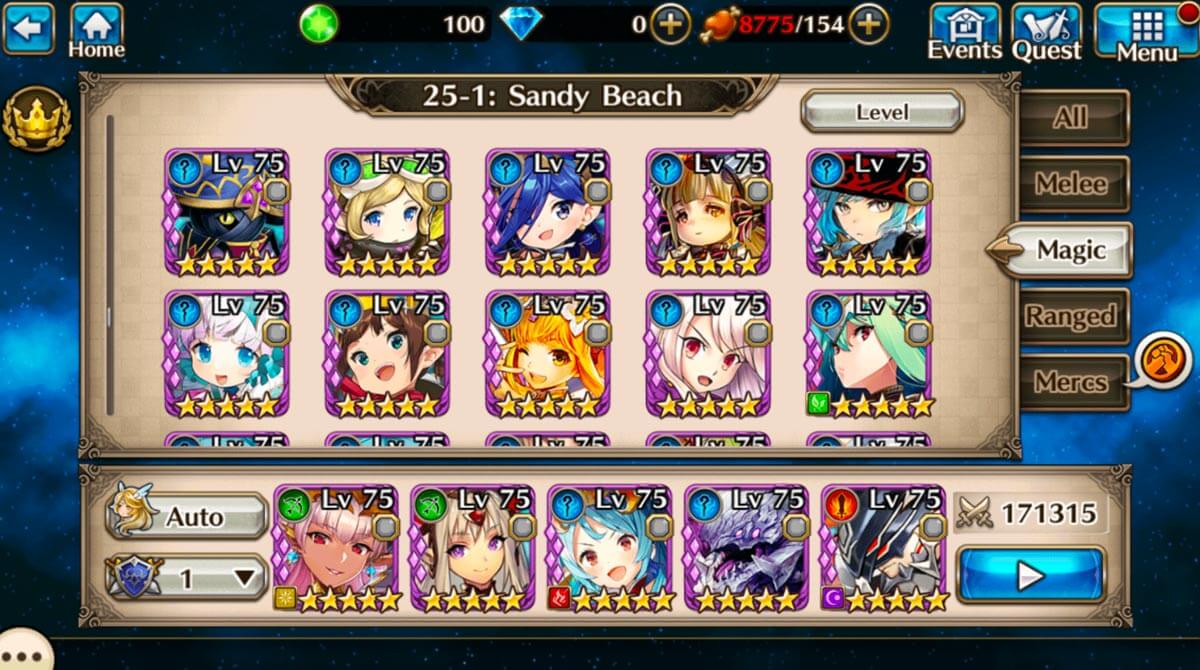 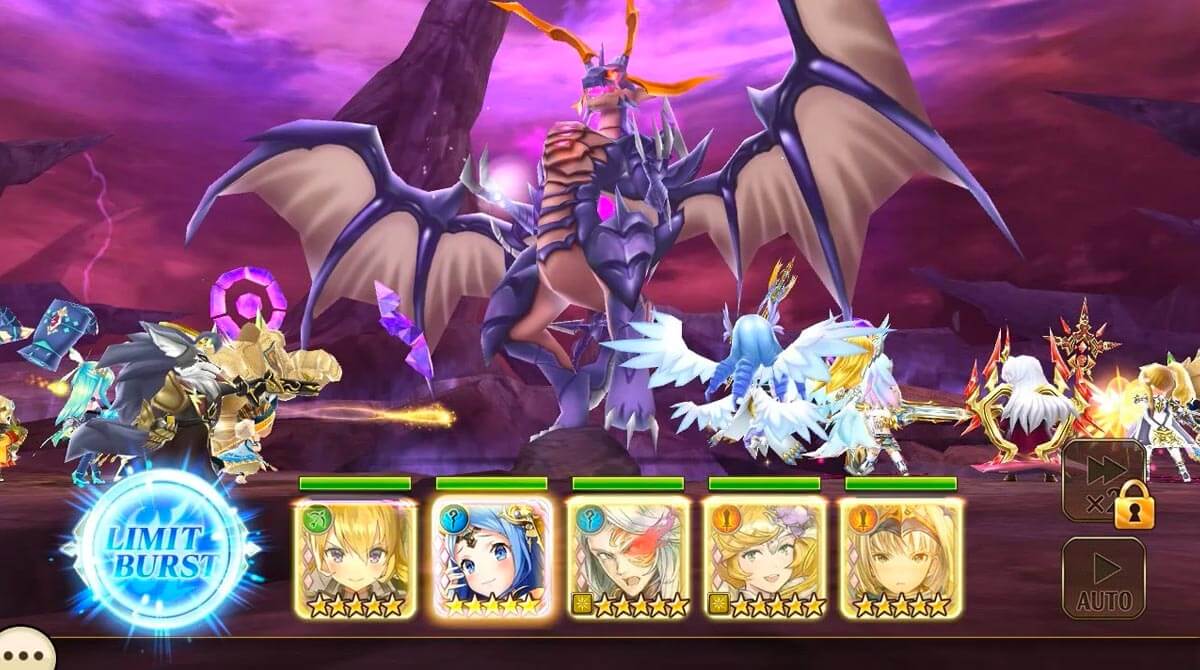 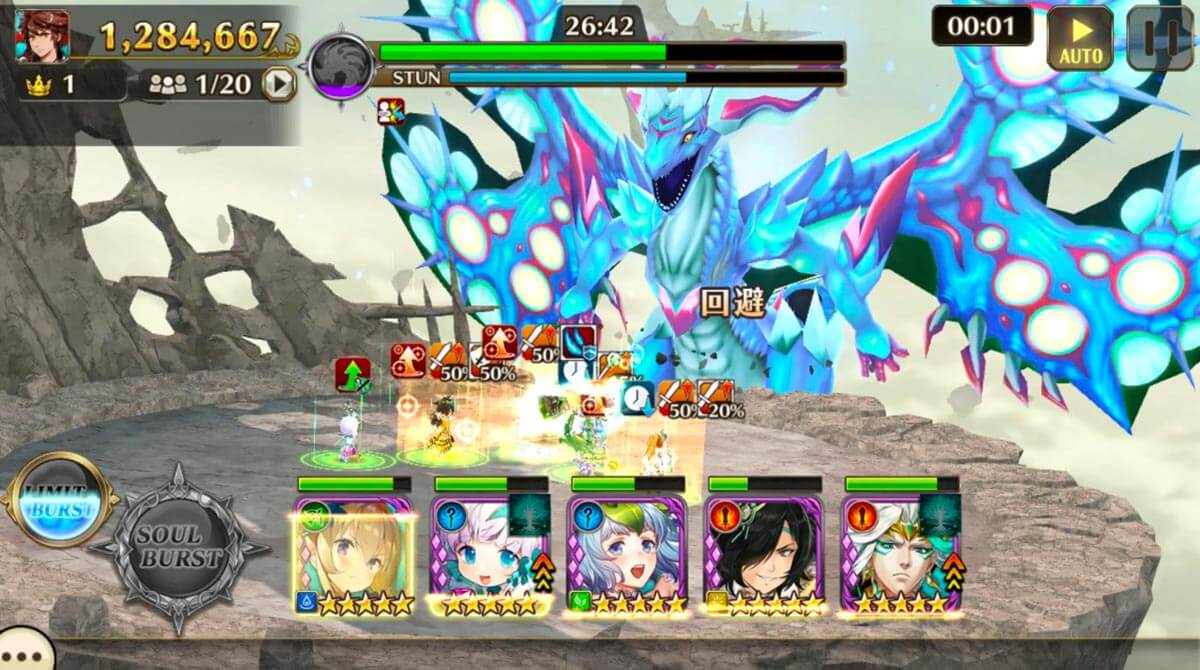 Are you interested in playing a classic RPG that combines two cultural elements? Do you have what it takes to participate in the dynamic battles of such a fun RPG? If this describes your gaming appetite, you will love the Valkyrie Connect game for PC. This action-filled classic RPG brings you the combination of the Japanese language and Norse Magic. If this sparks your interest in knowing more about this game, then you have to continue reading.

Fight Along With Other Heroes

Published by Ateam Entertainment Inc., Valkyrie Connect will bring you two cultural elements in one game. If you are a fan of anime and are familiar with Norse mythology, then this game is easy for you. The game takes you into a battle that is set in a Scandinavian environment.

Along with your hero character who speaks Japanese, you will fight along with other players. The aim is to kill the boss monsters that bear Norse characters to proceed to the next level.

As you progress in Valkyrie Connect, you will encounter minions that will hinder your way into bosses. Your task is to kill as many as you can before they can stab you with their swords.

Killing each of them will earn you gems that can be used as an in-game currency. Along with other heroes, fight them with all your might so you can reach to fight their boss for each level.

As you advance in each of the levels in Valkyrie Connect, you will acquire many types of resources. The most popular is the gem and the other is the diamond. You will acquire them when you kill the minions of each boss and acquire more of them when killing the boss itself.

Other than that, you can also collect game rewards in some levels that can add to your collection of resources. Overall, you can use these resources in specific aspects such as upgrading your hero or purchasing an essential item.

Play Valkyrie Connect on your PC today. If you are fond of playing more Role Playing games, EmulatorPC has a lot to offer for free. For more related games, you can also try Sword Fantasy Online – Anime RPG Action MMO and Red: Pride of Eden. 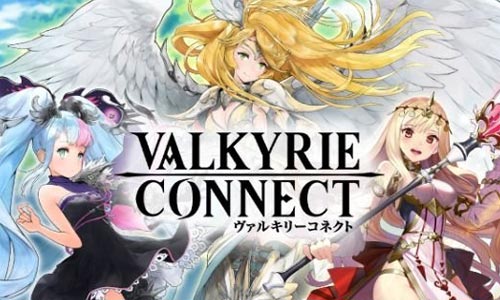 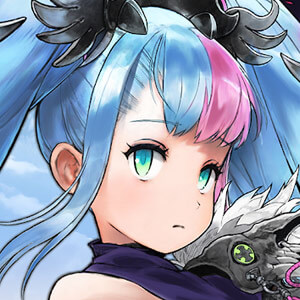