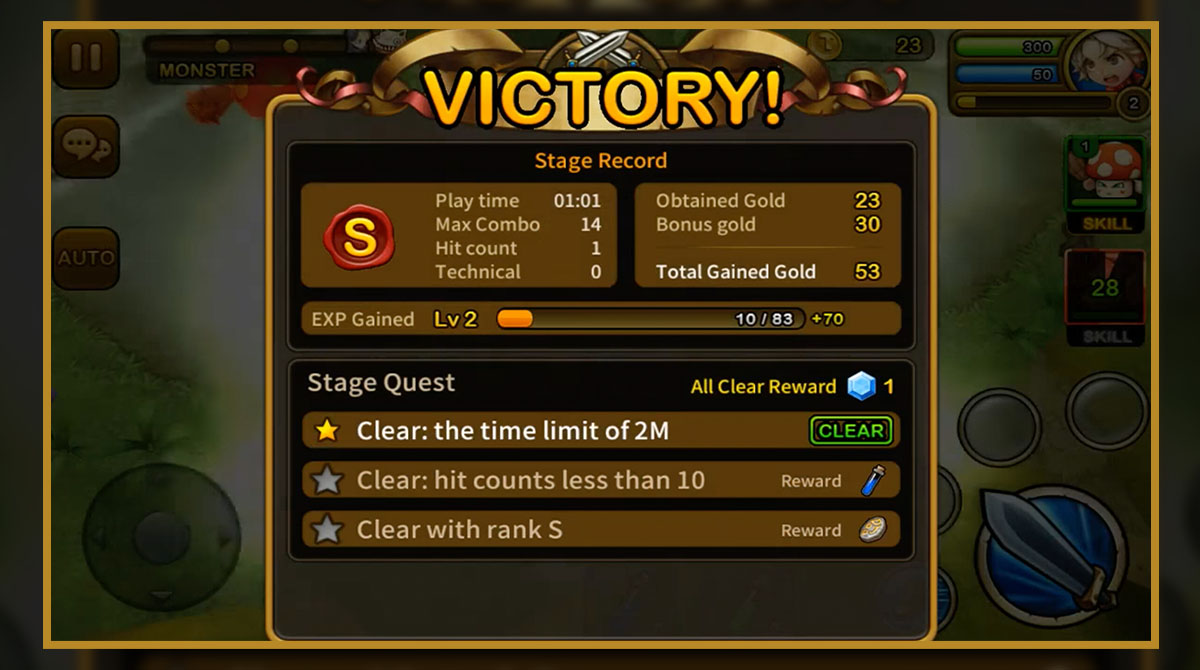 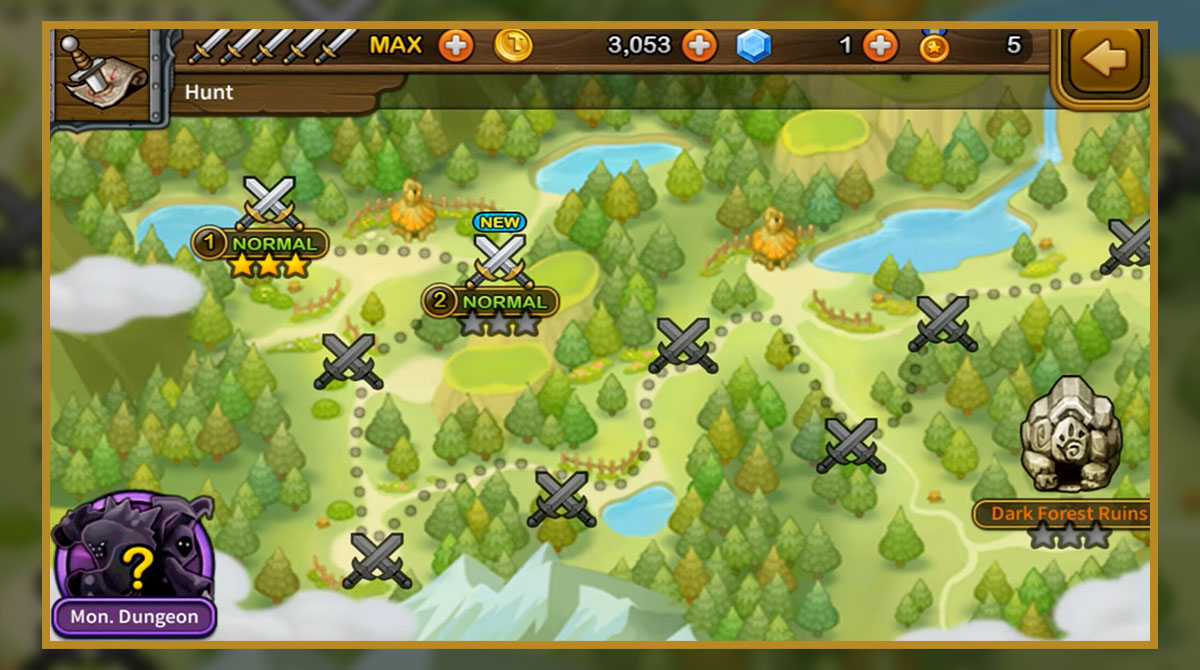 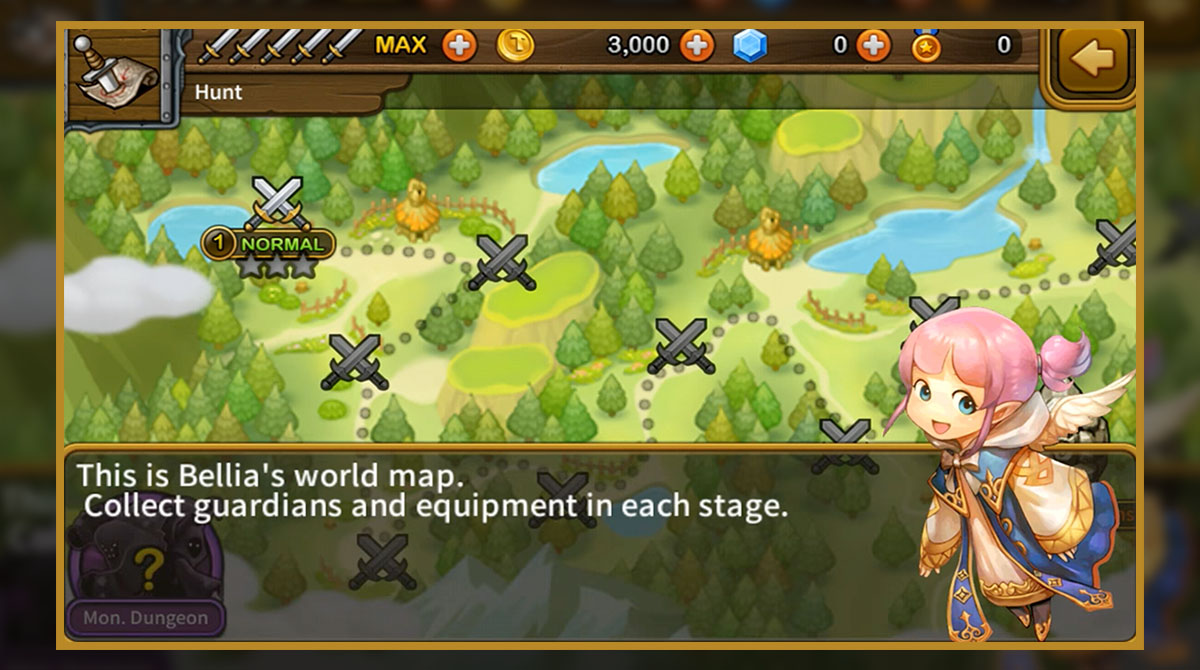 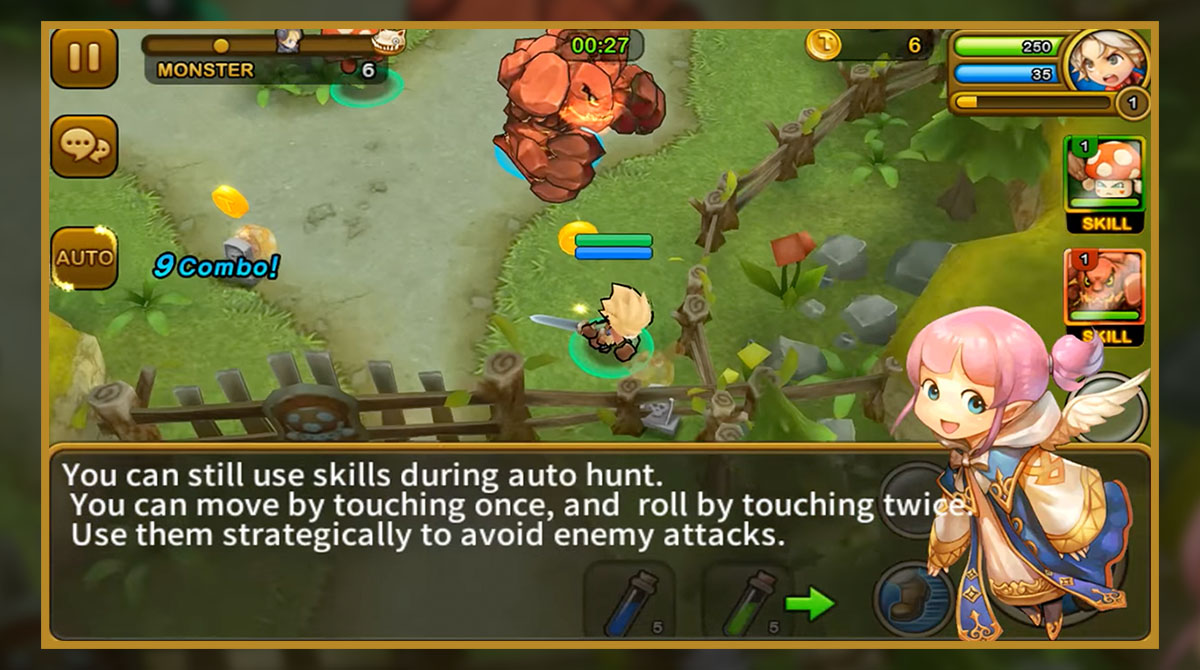 Trollgames Games brings you Guardian Hunter: SuperBrawl RPG for the PC. Your mission is to capture and transform all the creatures in Bellia into Guardians. You can choose to play the game casually or rapidly. The game also encourages you to partake in the “super brawl” as a guardian hunter. So if you think you can dominate the world of guardians as a hunter, then now is the time to prove it. Guardian Hunter, a dungeon crawler videogame by Trollgames, allows you to recruit strong guardians. The guardians will follow you while you explore dungeons and engage in combat with the various foes you come across. This game is fantastic and thrilling to play because of the engaging gameplay. There are more than 90 Guardians to acquire, all of which are awesome and powerful.

Once you begin Guardian Hunter, you’ll immediately feel at ease upgrading the Hunter and battling against Underworld Invaders to bring peace to Bellia. Guardian Hunter’s roster of Guardians and features continually expands through regular updates. The best part is that the developers pay close attention to the feedback from the users and provide the features they desire.

Like most online RPGs, Guardian Hunter: SuperBrawlRPG begins with a combat tutorial to keep you going into the game. As usual, you should pay attention to the basic controls and mechanics to make your level ascension easier. Following the combat, the main tutorial will teach you the basics of choosing a hunter and how to utilize the rest of the game’s features.

The game also features a Guild War to determine the best alliance. An elite group of Hunters and guardians merged into an incredible action force lets you work together as a team and battle as a group. If you prefer playing solo, one of the abilities you should master is the Roll Skill. The aforementioned skill will give you more damage to the target. Using the Roll skill paired with other abilities can be made simpler for you.

Strike once to lock your character toward the enemy, and then utilize the Roll skill to prepare a back attack when you’re done rolling. The Roll skill can be utilized for more than just planning stealth assaults. If you choose to roll, you can go around obstacles and get additional areas for movement. The best aspect of this technique is it allows you to use it as frequently as you like because of its short cool-down period.

If you enjoy playing action role-playing games just like the one on this page, then you should try playing Tiny Fantasy and Dungeon Quest. 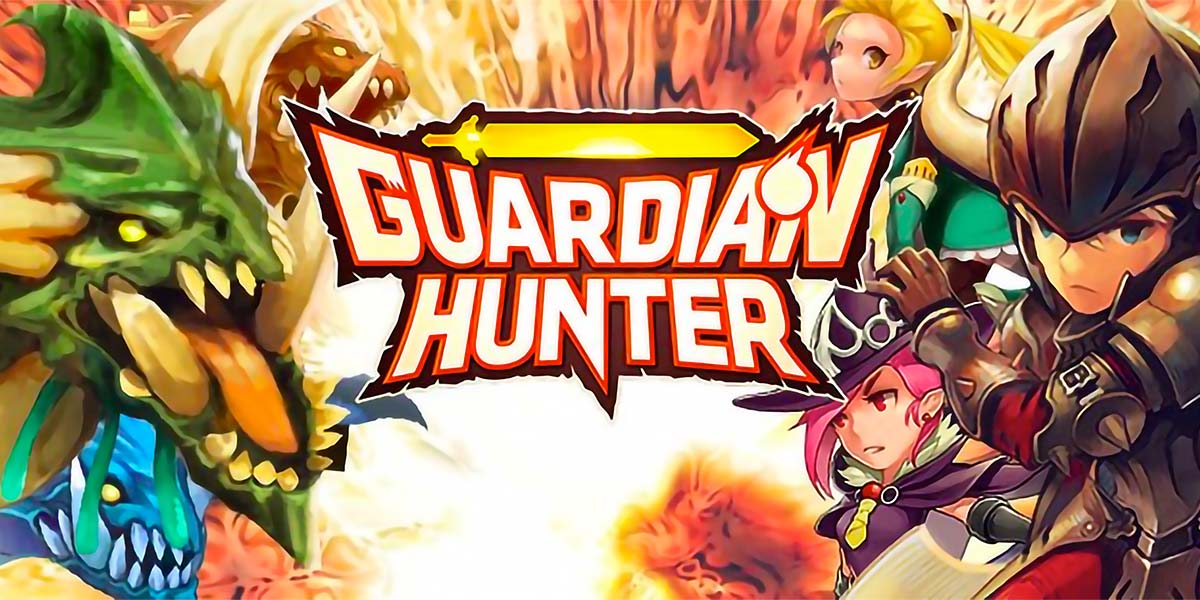 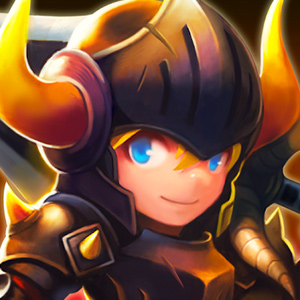 All Guardian Hunter: SuperBrawlRPG [Online] materials are copyrights of Trollgames. Our software is not developed by or affiliated with Trollgames.