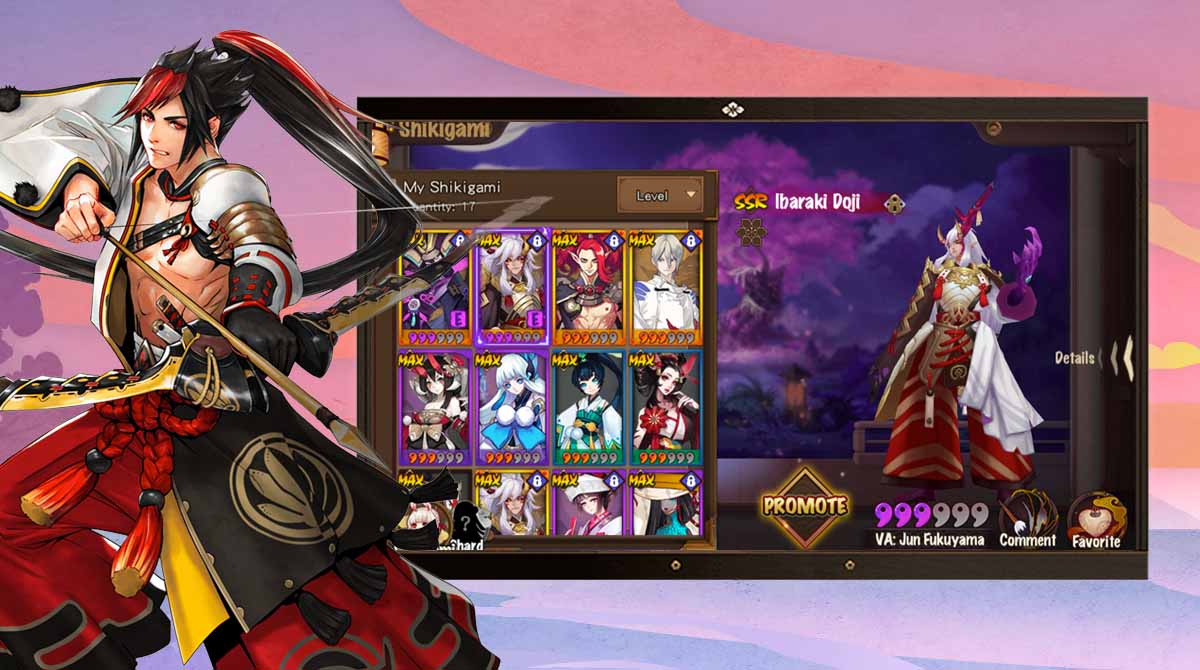 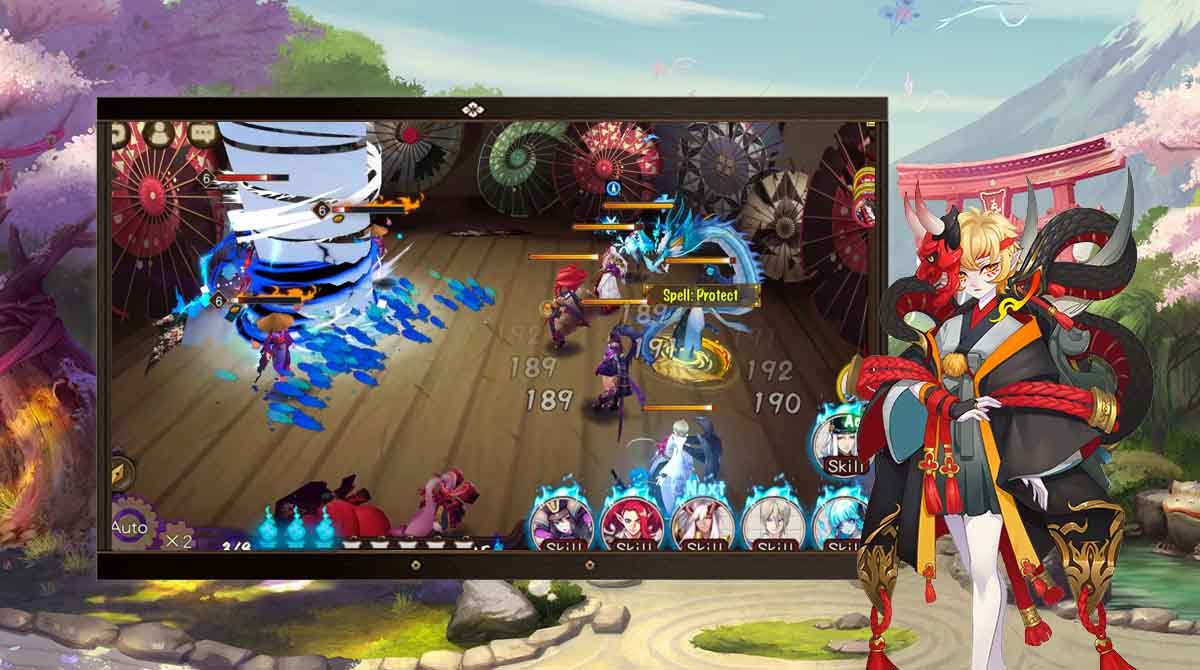 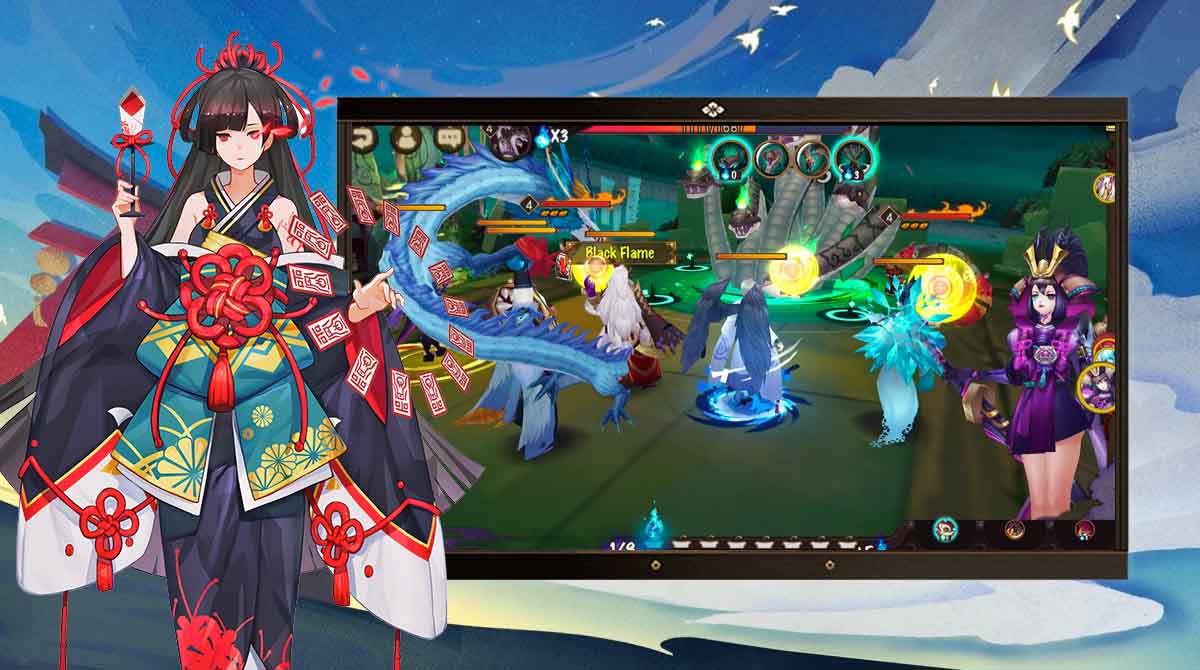 Immerse yourself in the fantastic experience of playing a battle RPG. If you are looking for a battle RPG that boasts battle features, you should try Onmyoji. This fantastic role-playing game brings you into a neo-feudal Japanese theme on your PC. If you know what it takes to enter the exciting RPG battle, learn it first by continuing reading.

Published NetEase Games, Onmyoji is a fantastic role-playing game you can download on PC. The battle RPG brings you into a very immersive world that boasts Japanese-themed graphics. Specifically, you will be traveling back to the Heian period and experiencing quirky stories there. Your role in this world is to fight against enemies and epic bosses by engaging in epic battles.

The interesting Japanese-themed graphics will be seen on its virtual sceneries as you play the game. In the game, you will summon the powerful spirits known as shikigami. Having some of them on your team can help you crush the enemies more effectively.

The Interesting Gameplay of Onmyoji

Onmyoji is not a kind of battle game that allows you to dive directly into gameplay. First, you have to choose from the shikigamis to join your team. They are in different varieties that you will see by playing the game. The most recommended among them is the SSR, which consists of mighty characters. After you build your DPS unit, you need to equip them with souls. This is an easy process even if you are still a new player. The game will provide you with instructions; you just need to follow them as you play.

After it’s all set up, it is time to deploy your unit into battle. The first phase allows you to fight the waves of the mob and execute your skills. This battle will enable you to fight against the ultimate enemy, which is the boss. You can fight the boss after three to five waves of mob attacks. After you eliminate the enemies, you will then exit the map and earn some rewards. You can use them in the game by purchasing the essential items and upgrading the existing ones.

Play Onmyoji on your PC today and explore other battle RPGs for free here on EmulatorPC. You can also try Arcane Quest Legends and Blade and Soul Revolution. 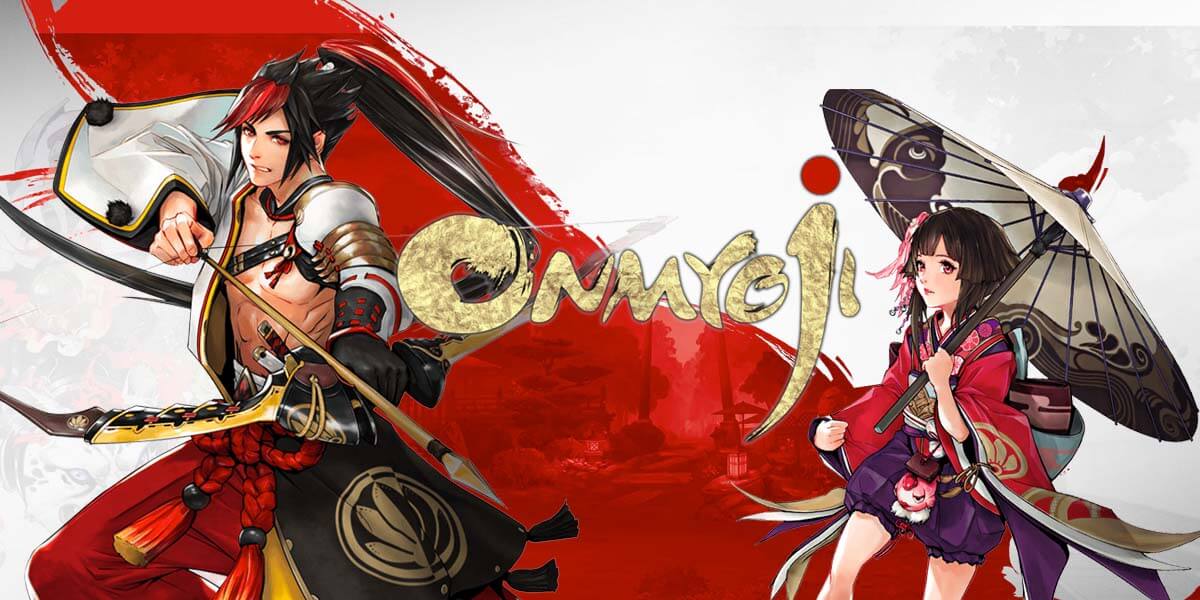 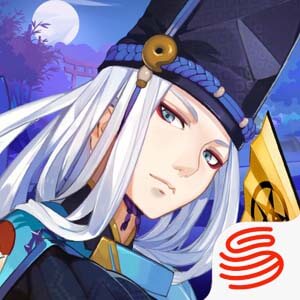