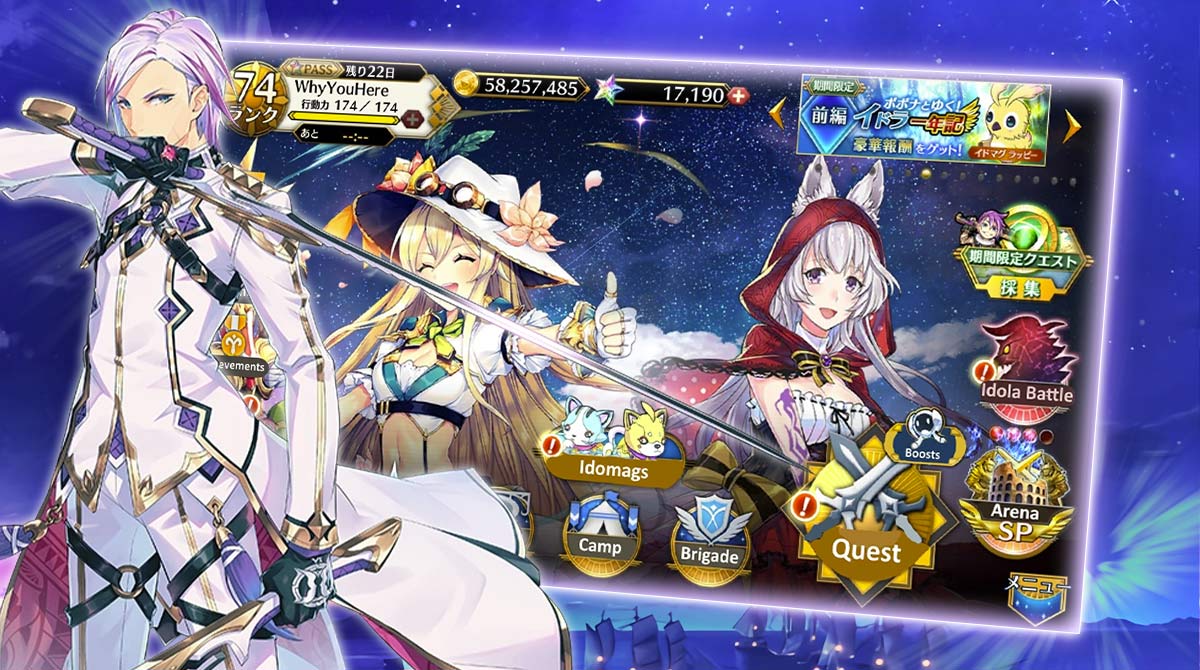 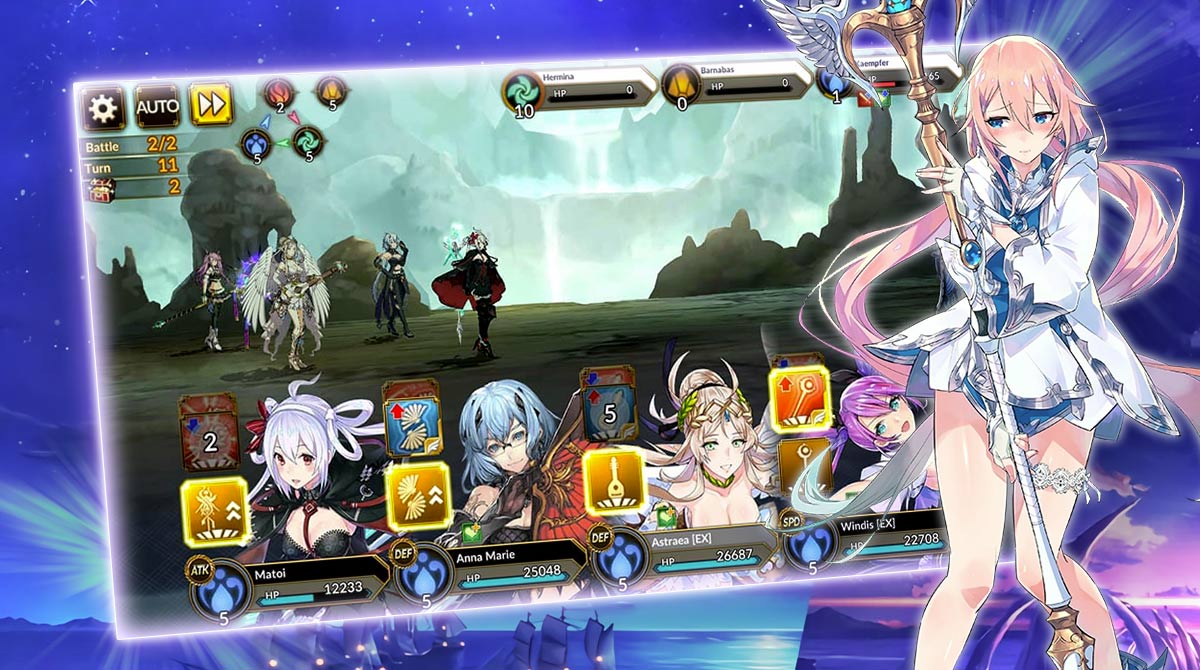 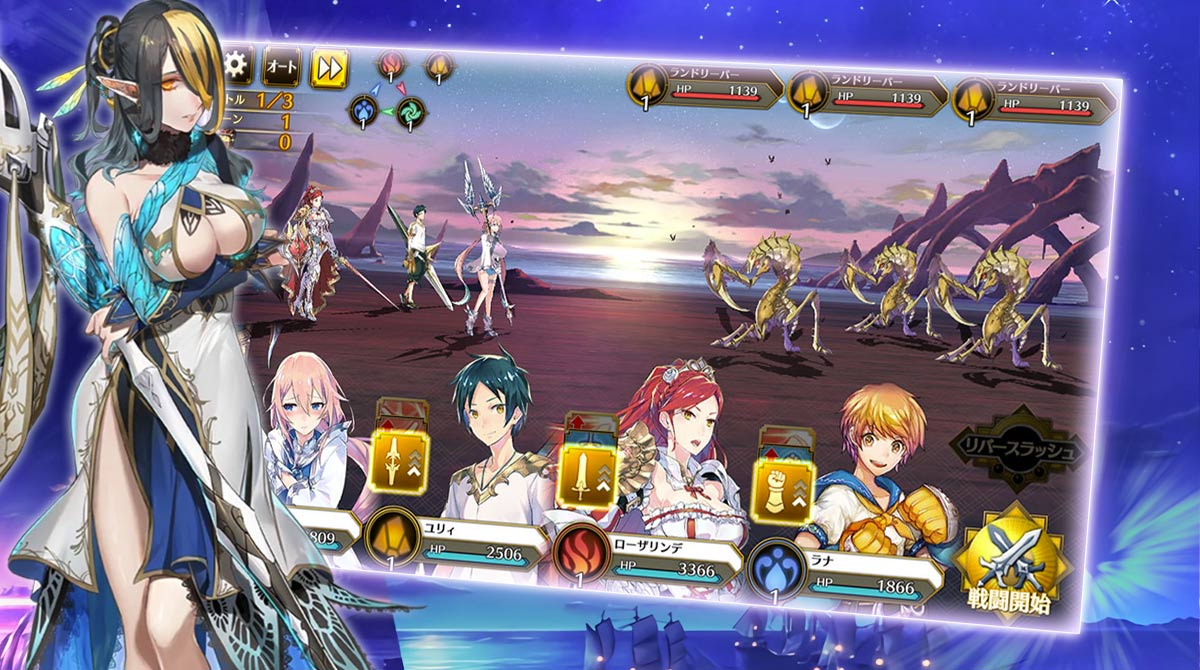 Most of us are familiar with battle RPGs that enable us to attack monsters. Well, there’s a game that offers you an intense and thrilling approach to killing them all. Known as Idola Phantasy Star Saga, this battle RPG gives you Japanese aesthetics while playing the game. Though some parts are complicated if you’re a new player, you will gain knowledge as you play the game. So, if you have what it takes to kill unrelenting monsters, know more and continue reading.

Published by Boltrend Games, Idola Phantasy Star Saga will take you to a group of Japanese-speaking heroes. As the game starts, you’ll witness a group of warriors conversing inside the ship. Later on, you will see a girl already fighting a group of winged monsters called Idola. Your task in the game’s tutorial is to help her defend the ship by executing monster attacks. Therefore, follow the game instructions and you will be guided in defeating the enemies.

To defeat the monsters in Idola Phantasy Star Saga, you will first undergo a tutorial about defeating monsters. The tutorial can be accessed by tapping the “Battle Start” button. In the game, this is indicated by two clashing swords. You have to fight your way and defeat the opponent in this phase of the game. After completing the tutorial, you should click the icon next to Uly. The icons are known in the game as Skills and are only available once the character’s elements reach certain values.

The main gameplay of Idola Phantasy Star Saga presents players with two distinct parties they can customize. These parties are known as Law or Chaos. If you’re one of the players who choose Law, you have their power by using the ancient runes. It’s sealed within the armaments while fighting. At the same strand, you can also manipulate the elements inside it. If you’re one of these characters, you follow the virtues of order and justice. Additionally, you can excel in recovery and defensive abilities.

On the other hand, if you choose Chaos, you will bind inside your body the power of runes. It will be shown in the form of tattoos known as Fests. If you’re influenced by Chaos, you are valuing more the life free of restraints. Even more, you will excel through offensive prowess and possess the status of afflicting abilities.

Idola Phantasy Star Saga allows you to play by using a command style. You can do this by selecting a character’s attack. The game will automatically execute the attack on your enemy, which gives you a better advantage. Furthermore, you can choose a specific monster to attack. From that gameplay, you will own tactics to gain an advantage over your enemies.

Play Idola Phantasy Star Saga on your PC today. If you’re fond of playing battle RPGs, you can find them here in EmulatorPC. For more related games, you can also try Gate of Mobius and Grand Summoners: Anime RPG. 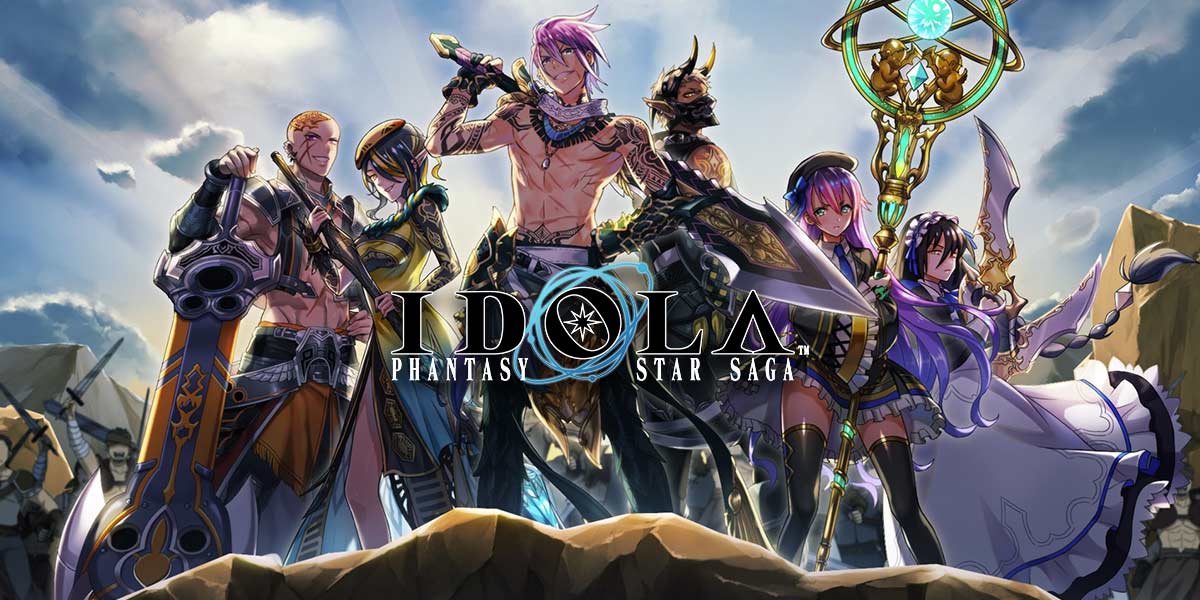 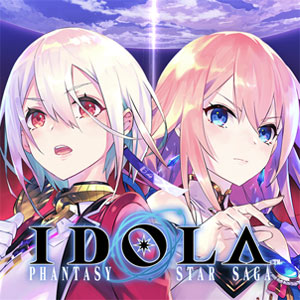