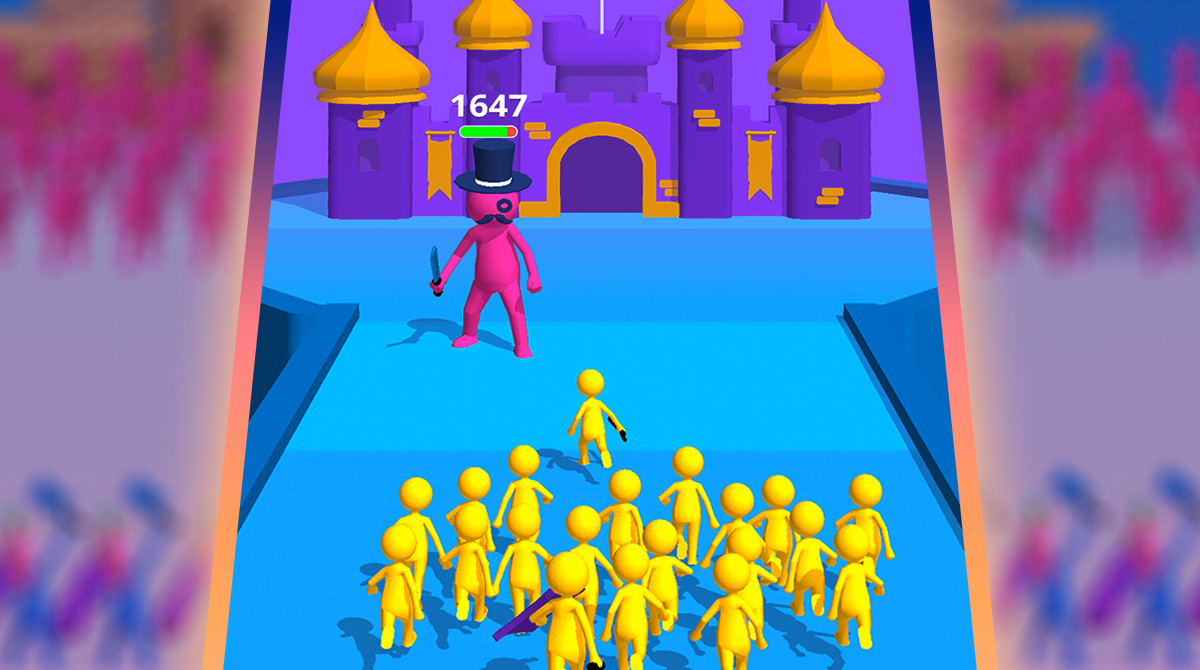 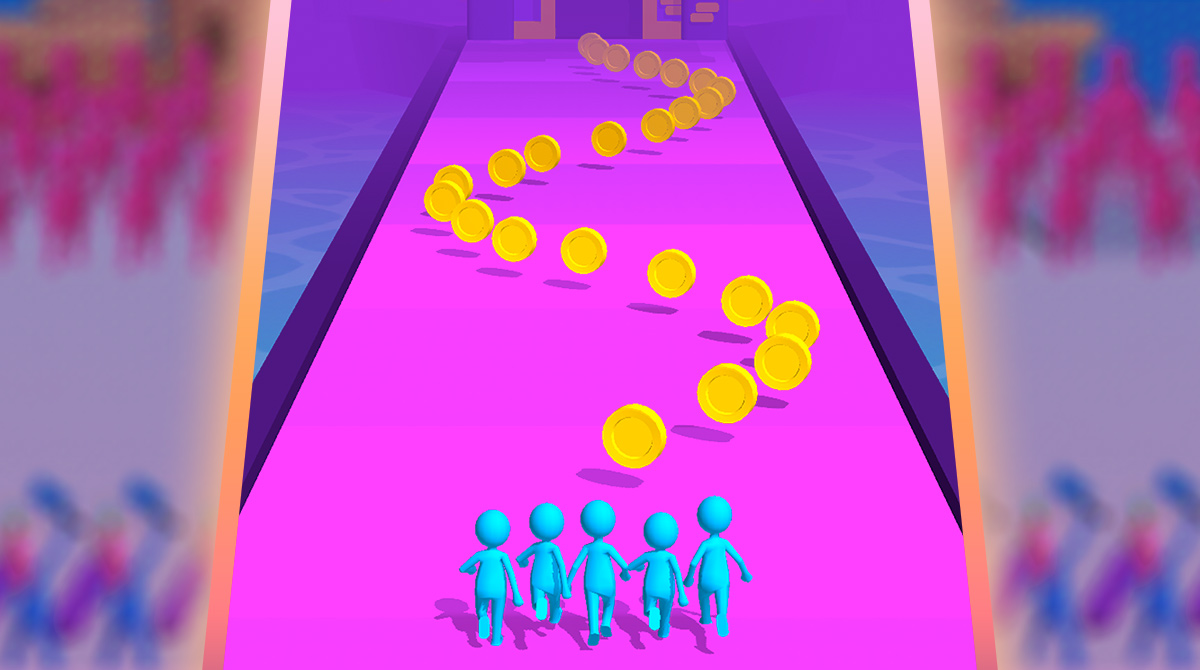 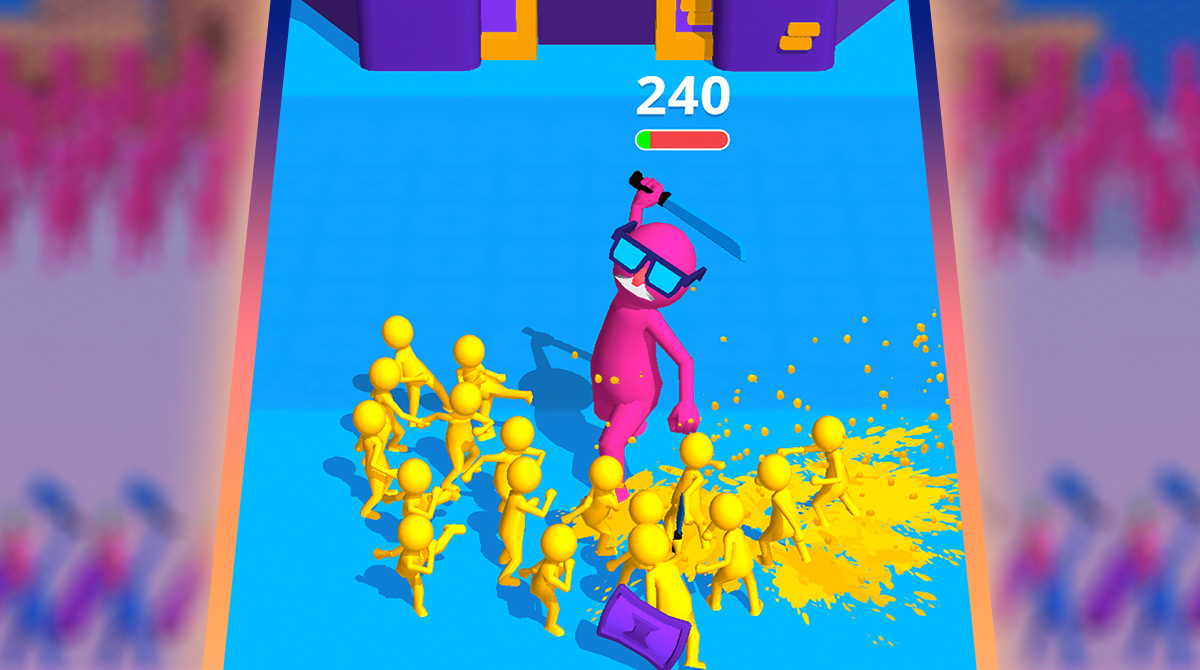 If you’re looking for a simple arcade game that you will also enjoy playing, then try playing Join Clash 3D. It’s an action arcade game published by Supersonic Studios LTD. It’s a game where the size of your crowd will matter, as the more people you have, the more you will win. This is because, at each level, you’ll be storming a castle in the end. And you’ll be facing the castle’s guards. Your chances of winning will depend on whether you have more people than the ones defending. It’s a very simple but fun game that you will definitely enjoy playing. Let’s discuss in more detail the gameplay of this game in the next section. Join Clash 3D is simple and easy to play. There are no complex controls or unusual movements. You just tap, hold and then move your character towards the direction that you want to go. As you move forward, you will see colorless people standing around. Just go near them to make them part of your crowd. They will group up and move all at the same time, following your control. Gather as many people as you can to ensure your victory in the end. There will be obstacles along the way. Make sure that your crowd avoids the obstacles. A part of your crowd that hits the obstacle will be gone, so make sure to avoid it to avoid losing people. Once you reach the castle, guards will come out to attack you. If you have a huge advantage in numbers, you are likely going to win. It’s as simple as that.

The first levels will be easier since you’ll deal with only a few guards. But as you progress, the guards increase in numbers. You also get to encounter other types of defenders like ranged guards, which means they fight from a distance. This is why you need to gather as many as you can to ensure victory. There’s also a boss level where there’s only 1 defender, but it’s a giant. It’s more powerful, so you’ll win here because of your crowd size. Aside from storming castles, you can also build a castle of your own. You earn hammers whenever you defeat a boss and you use the hammer to build your castle. After that, you can attack castles built by other players. There’s also gameplay where you get to defend your base. It’s a fun arcade game that you will definitely enjoy.

The Features of this Fun & Exciting Game

Join Clash 3D may seem to be an interesting game for you to try out. But, if you want other arcade games to play try Horror [REC] or Specimen Zero. Both are exciting arcade games that you will also enjoy playing. They’re available for free, so try them out. 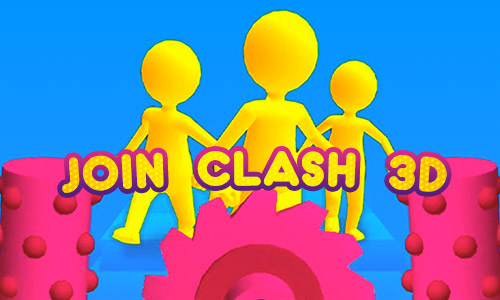 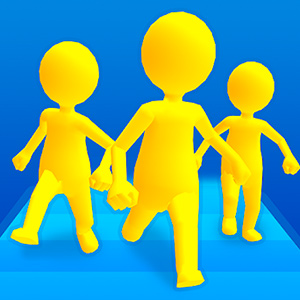