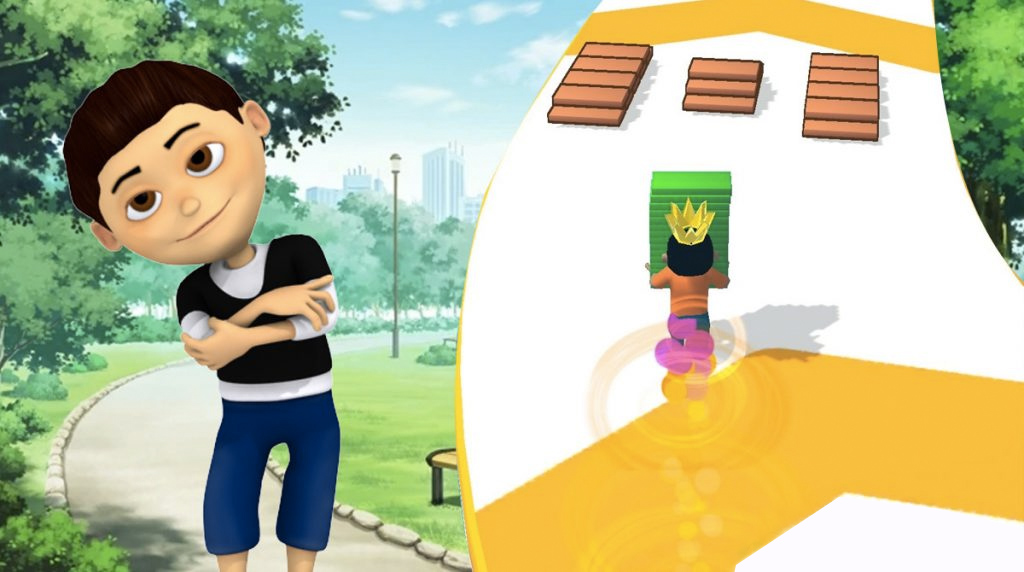 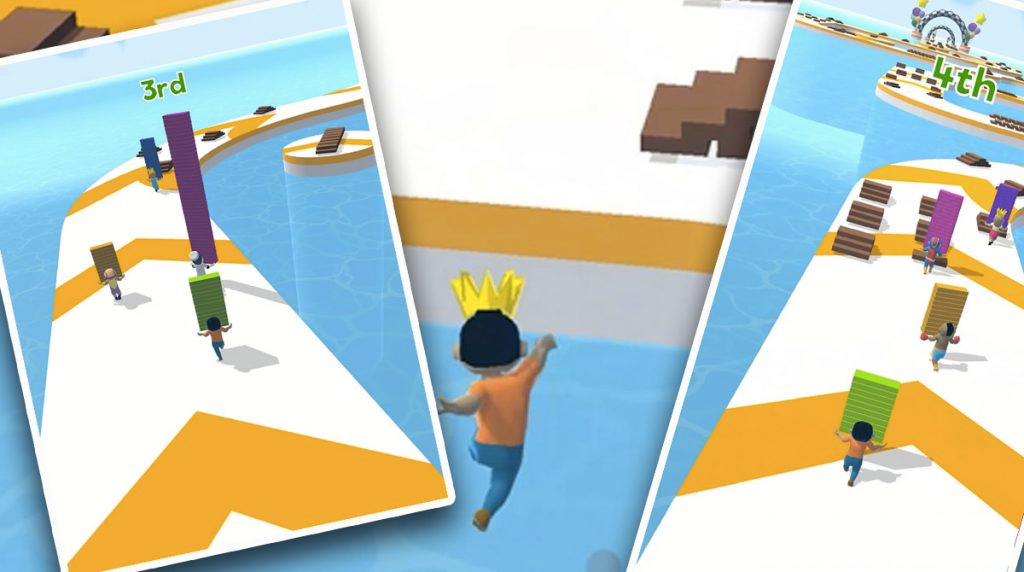 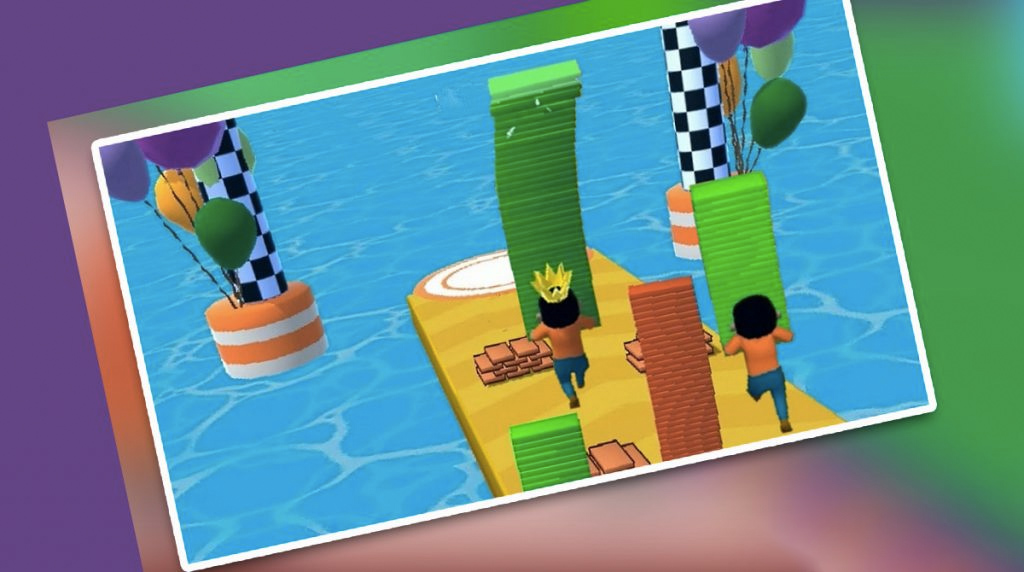 Are you looking for a more fun and entertaining racing game? Well, you better fire up your PC and download Shortcut Run now. In this fun racing game, you are tasked to run through various tracks while collecting floorboards. Don’t underestimate these tracks, as there are multiple obstacles that will try to test your running skills. Published by VOODOO, Shortcut Run is a freemium racing game suitable not only for racing enthusiasts. It’s also a game made for people who wish to pass the time or just want to have fun for a short period of time. So, are you ready to experience these challenging tracks? Play Shortcut Run now!

As the title suggests, you need to run utilizing shortcuts. As you begin in Shortcut Run, you’ll be randomly set on a specific obstacle course along with the three players. In the track, you also need to collect various floorboards visible on your way. Once you’ve met the number of boards required, you can finally create your path or shortcut to help you reach the finish line.

Though the gameplay of Shortcut Run is relatively easy, you still need to avoid falling, or else it will be game over for you. There are loads of opponents out there willing to beat you. You can choose to play with the friendly bots or be more competitive by playing with other players online. If you’re just starting this game, it will be best to familiarize yourself by playing against the bots.

As you play Shortcut Run, you’ll surely be amazed by the vibrant designs of each track. Take note that each track varies in design, size, and the number of planks you can collect to create shortcuts. As you progress in the game, these tracks will become more complicated. With that said, it will be best if you’ll hone your skills to adjust with the more difficult tracks perfectly.

Are your reflexes still up for more exciting racing games? Well, satisfy yourself with the most fantastic games here at EmulatorPC. For your preference, you can try playing FR Legends and Money Run 3D on your PC for free. 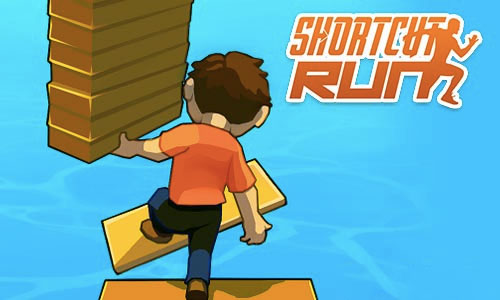 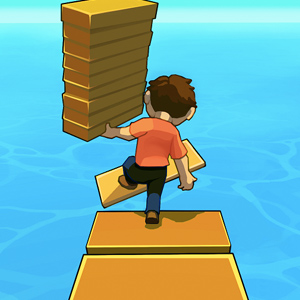 All Shortcut Run materials are copyrights of VOODOO. Our software is not developed by or affiliated with VOODOO.