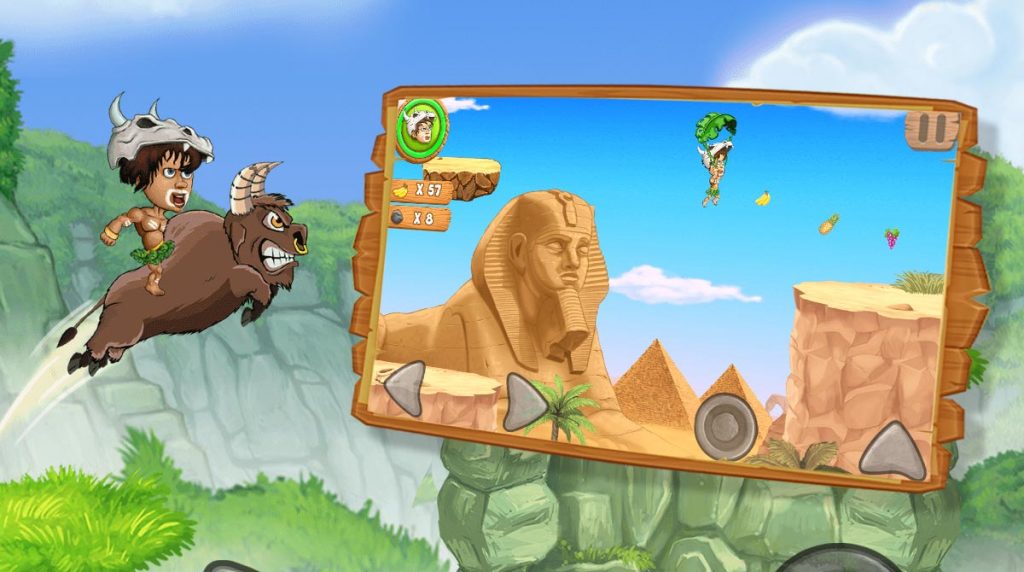 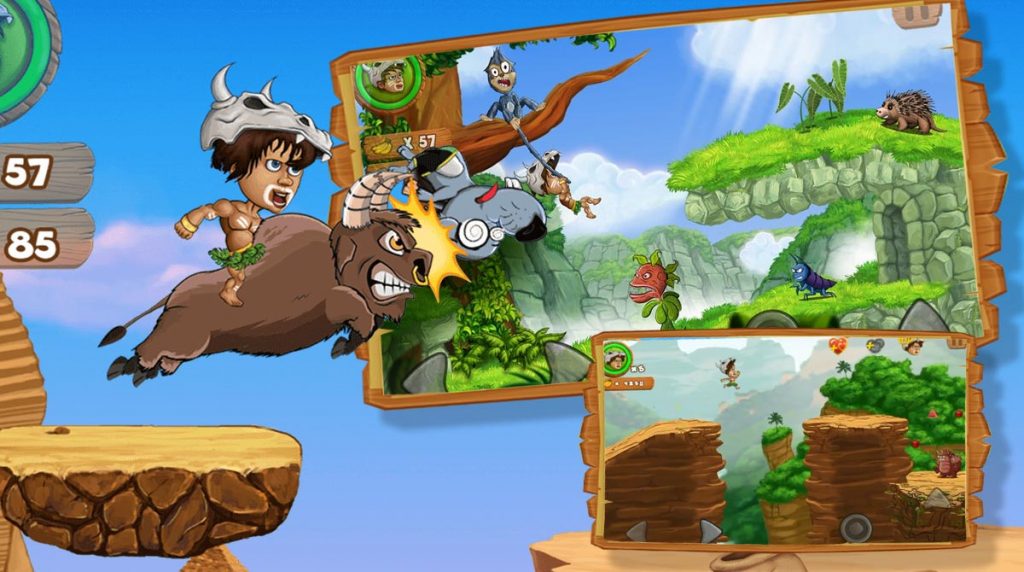 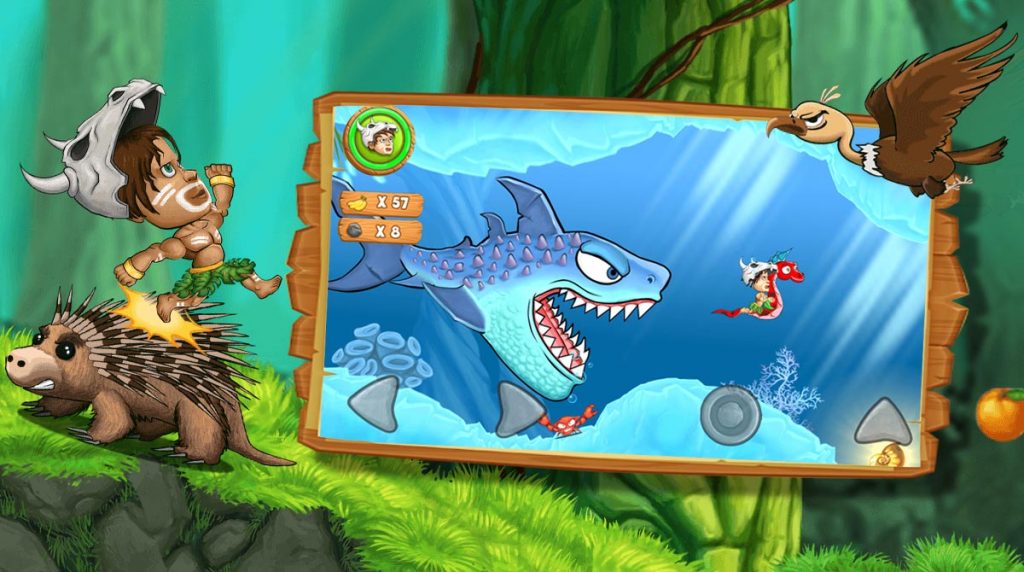 The Fruity forest is in trouble as the evil and mighty Magician has stolen all the fruits. It is up to you to try and stop him and get all the fruits back. This is the story that the adventure arcade game, Jungle Adventures 2, has to offer. Published by Rendered Ideas, you control the adventurer Addu to try and save the Fruity forest. But he won’t be alone, as he has his loyal pets, Bullion and Coco, are there to help him out. Ultimately, the Jungle Adventures game is a fun and awesome game where you jump around, collect fruits, and battle various enemies. Read on as we discuss in detail how to play this game.

Save Fruity Forest Together With Your Pets

When you play this adventure game for the first time, the first thing you’ll do is select your character. Only Addu will be available while the others can be acquired by purchasing them with real money. After that, you select the story mode. Although there are other game modes available, they’re all locked as well. You can only unlock them by paying for fruits that you collect as you play.

In the story mode, the first level will be a tutorial. There, you will learn what you can do in certain scenarios. During the loading period, you’ll also see the game controls. Although it is a side-scrolling game, you will only be moving forward and backward and then jumping. You can also pick up stones and other objects and throw them at enemies. You can also choose to jump on top of the enemies to take them out. All of these things will be described as you play the game.

Along the way, you’ll also get Bullion and Coco. Both your pets have unique traits that can greatly help you in your adventure. As you progress in the level, you can get as many fruits as you like. Make sure to get them all since it will help in your score and increase your resources.

Amazing Features of This Adventure Game

Now that you know the basic gameplay of the Jungle Adventures game, surely you’ll find it exciting to play. If you’re looking for other fun adventure games to play, check out Starlit Adventures. Another good game to try is The Walking Dead Season One if you’re more into zombies and interactive storytelling. They’re both great games to play on PC and are available for free here at EmulatorPC. 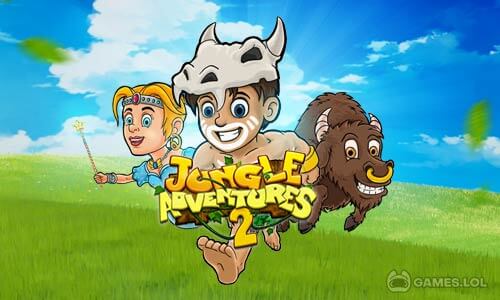 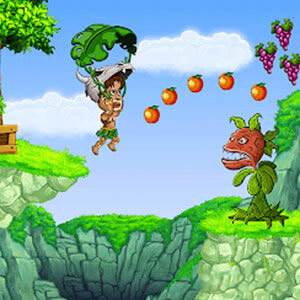