Snake Arena - Your Ultimate Journey On Becoming the Mightiest Snake 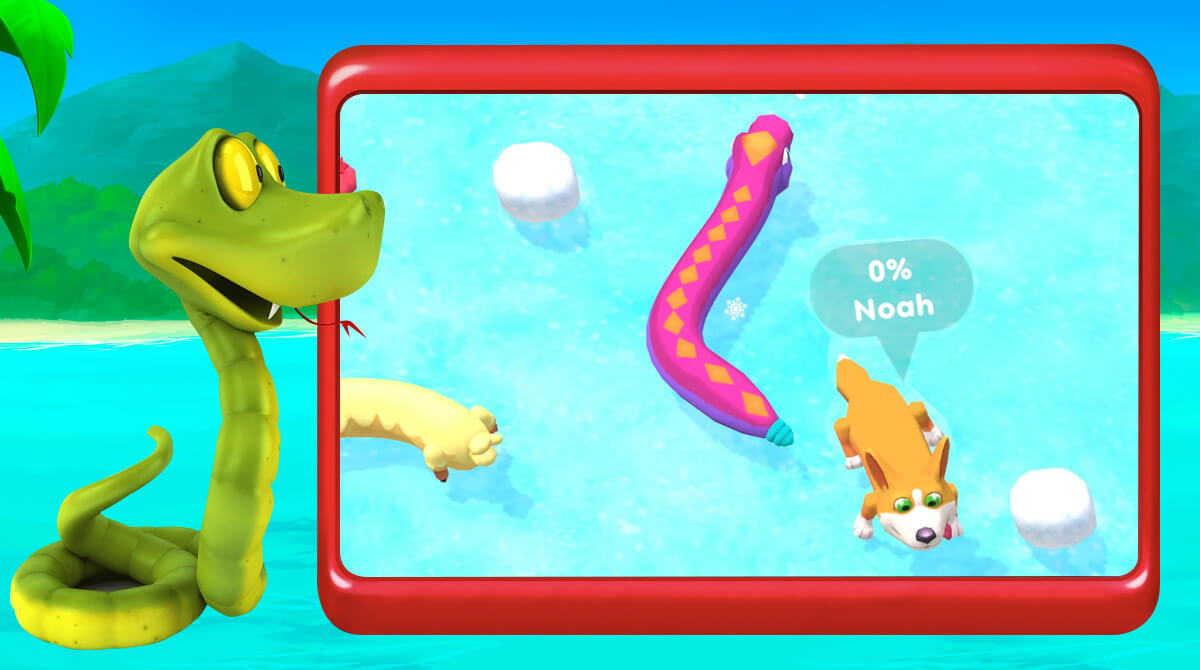 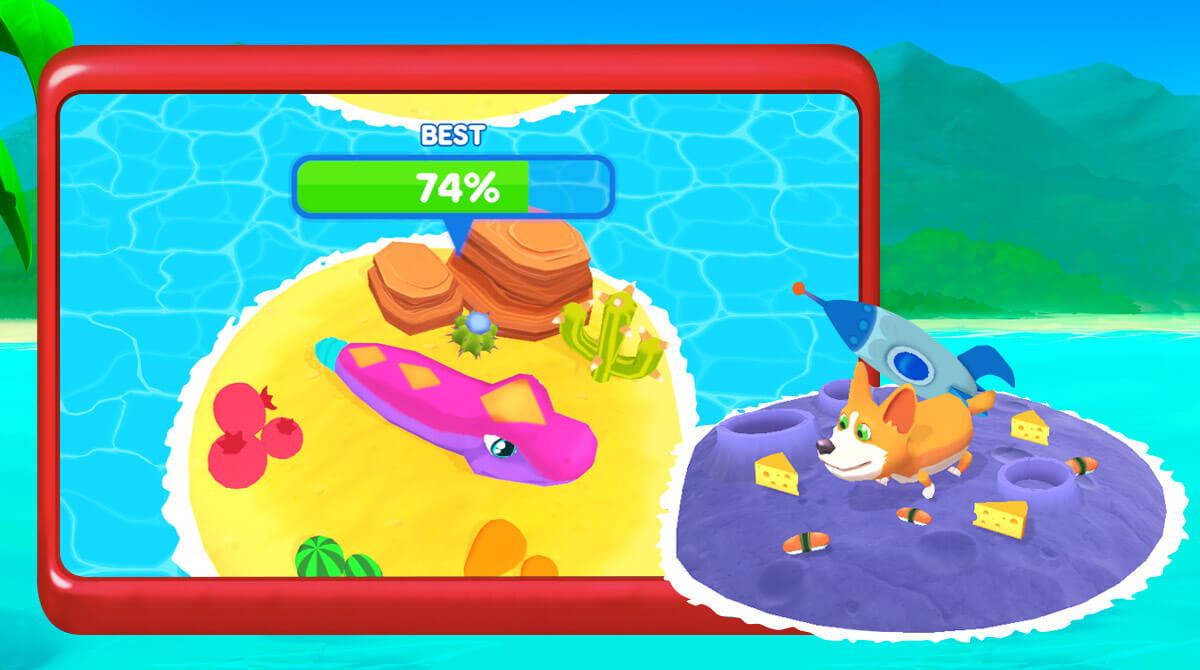 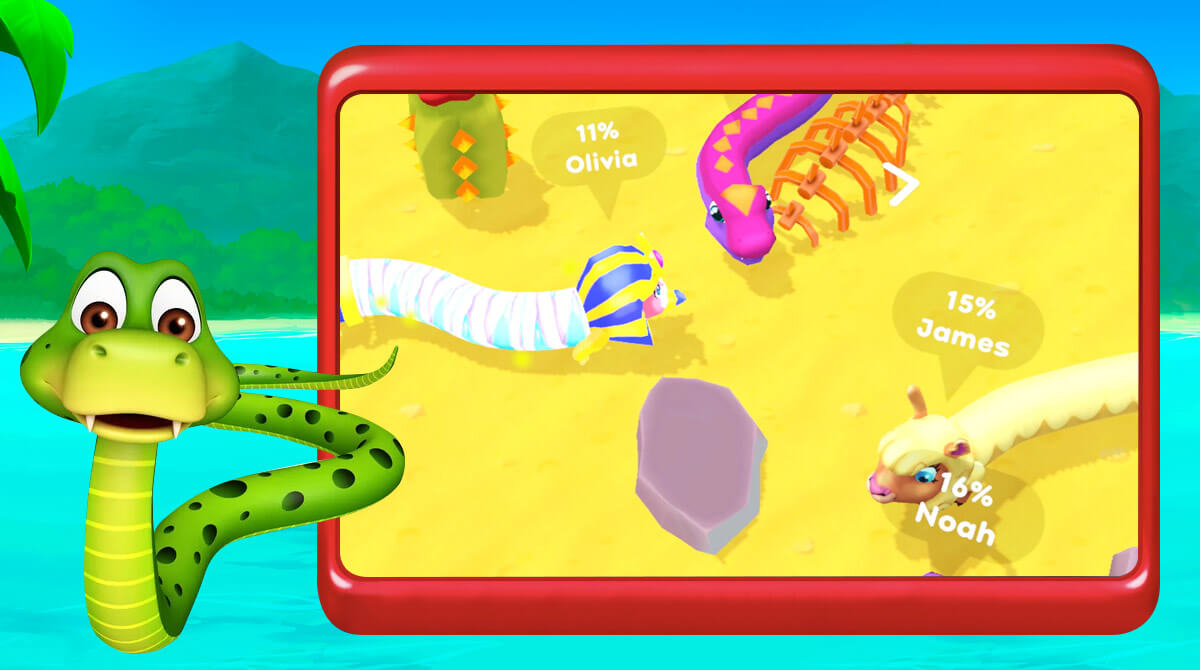 Experience playing the classic snake game with Snake Arena. Show your most promising guts to be the island’s most powerful and longest snake. In this IO game, your prowess matters, and you must show your enemies who is the greatest among them. Published by Casual Azur Games, Snake Arena is a fun yet challenging IO action game that lets you control a tiny snake and help it become the longest one in the arena. You’ll undoubtedly spend hours playing this game with its straightforward gameplay and colorful graphics.

Aside from eating fruits, there will also be other snakes who will challenge your worth in the arena. Try your best to beat them all. As for smaller snakes, you can encircle them in the open arena and eat them to keep growing. Take note that there are also different obstacles scattered throughout the island. So try not to hit them, or else you will lose the game.

As you progress in Snake Arena snake game 3D, you’ll get a chance to explore different islands where you can show your worth as the ultimate snake. Still, it would help if you push your snake to eat more fruits, beat enemies, and avoid obstacles to survive the game. To unlock more islands, you must do your best in each level and unlock an achievement to open up a new island.

The more your advance in the Snake Arena, the more the difficulty level is expected to increase. To withstand these challenges, you need to find more valuable boosters that can elevate your slither speed and enhance your skills as well. Adorable animal skins are also waiting for you as you progress or each time you unlock an island.

Are you looking for more action games you can play to relax for a while? Aside from Snake Arena, you can also play Beneath the Lighthouse and Fancy Pants Adventures on your PC. For more exciting games, feel free to download more here in EmulatorPC. 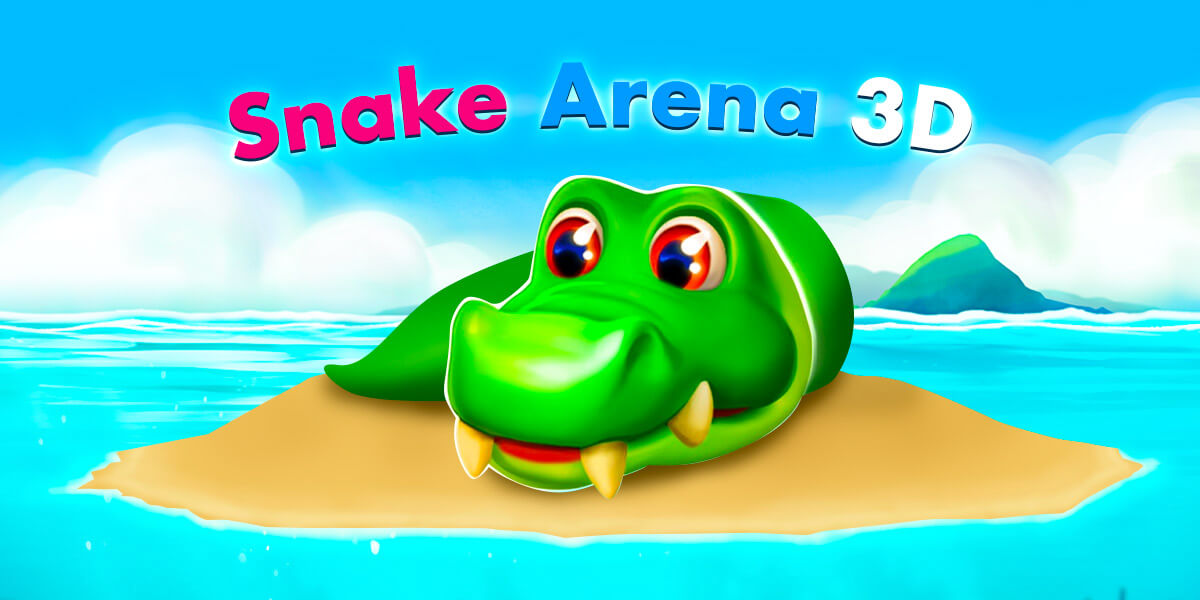 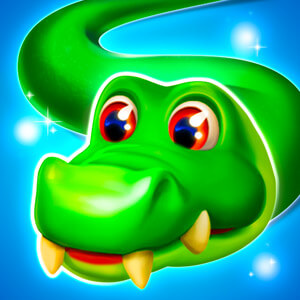