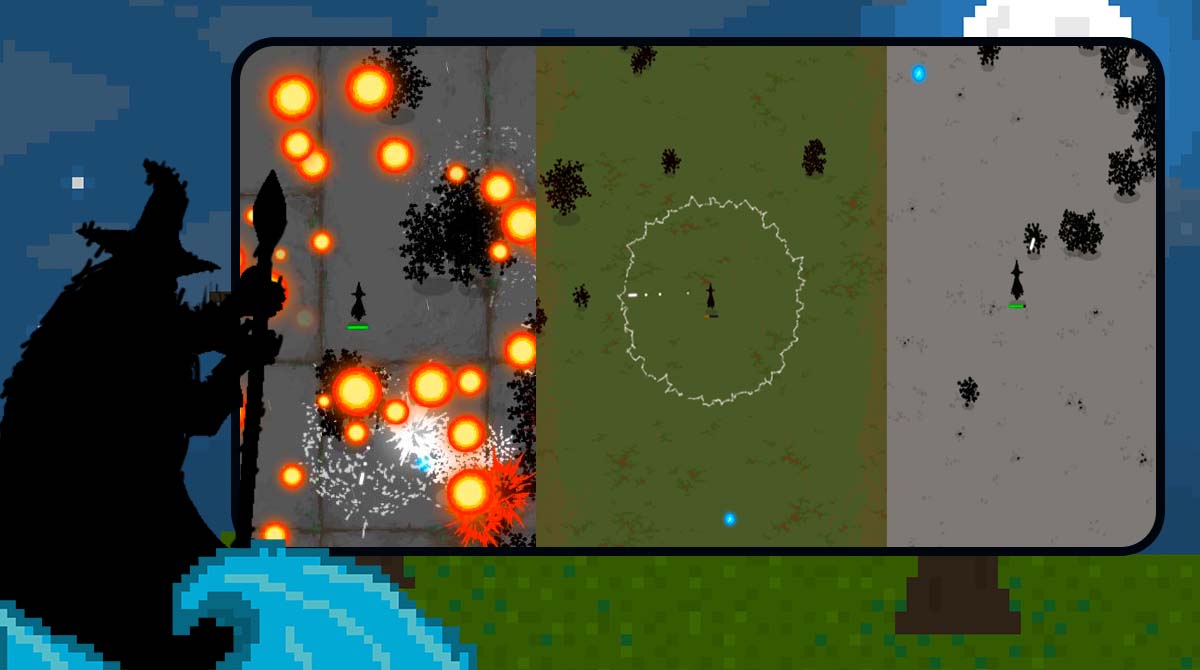 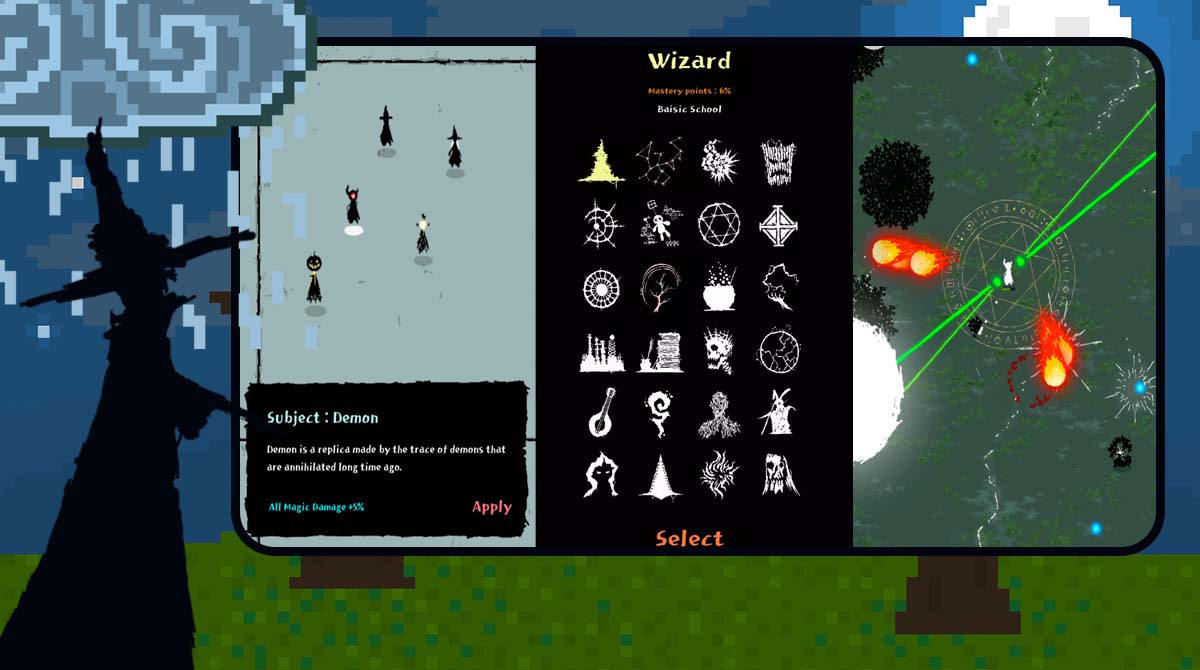 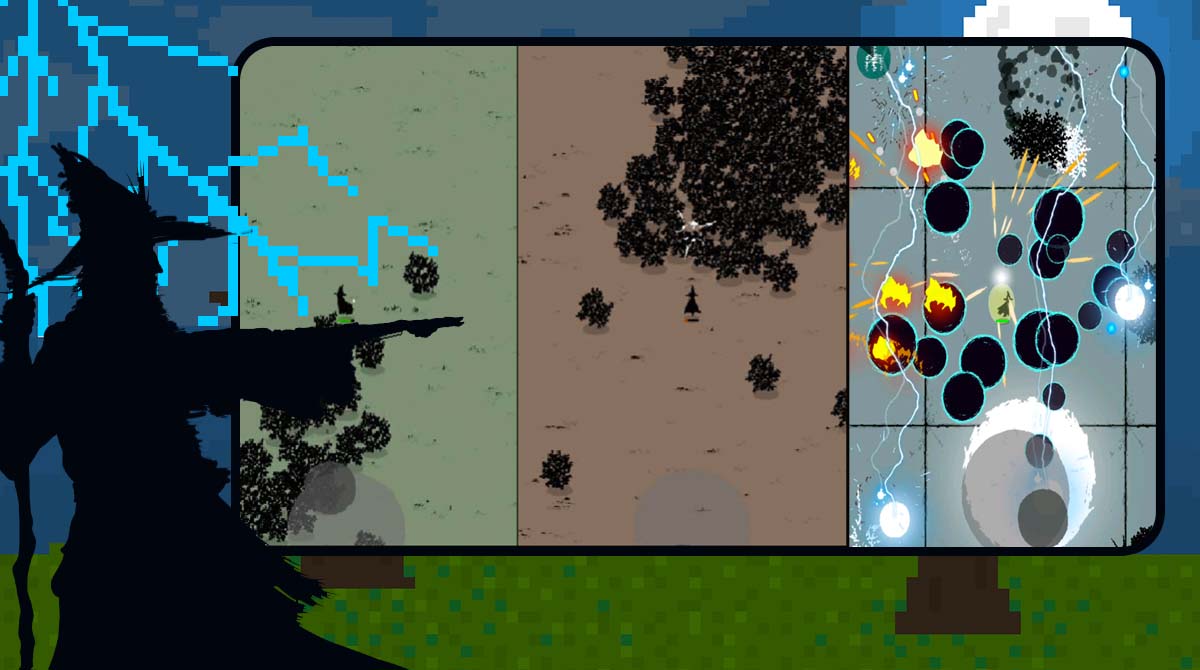 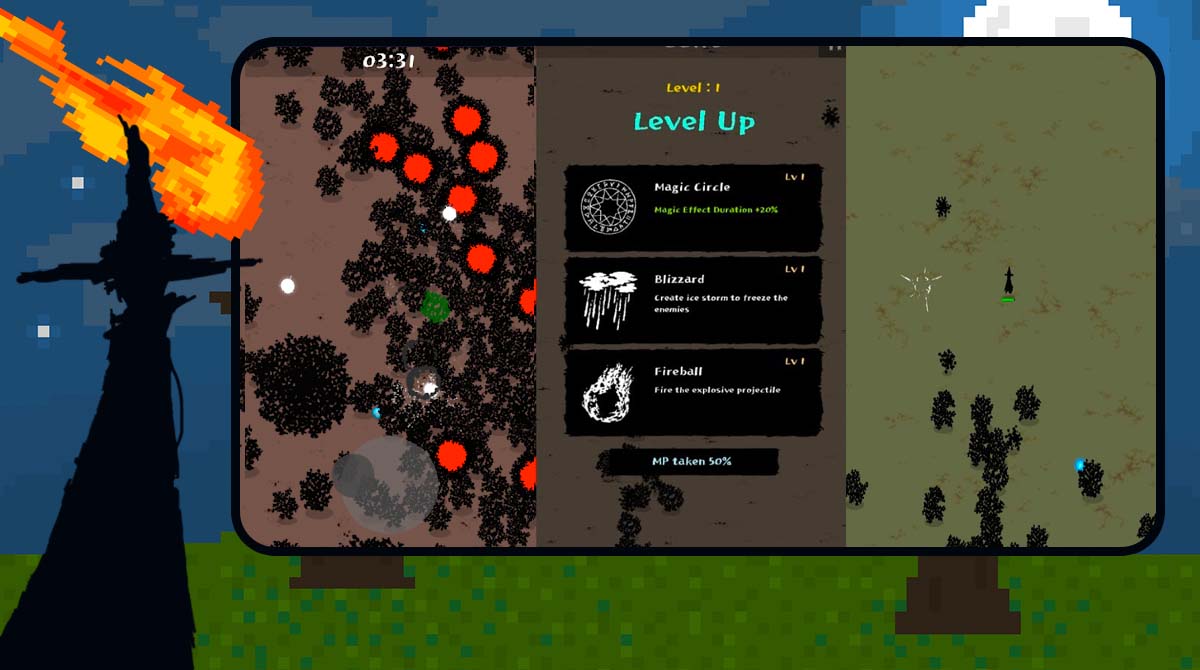 Get ready for an action-packed hack-and-slash experience as the highly acclaimed Magic Survival makes its way to the PC. Immerse into an intriguing narrative that circles around life, death, and survival. Take on hordes of infected spirits with your magic and survive the onslaught. Free the souls from their demon shells in a near-endless battle from the comfort of your computer. In Magic Survival, numerous souls of the fallen have evolved into mindless spirits that are now roving the world. It’s time for users to take up weapons and utilize their amazing magical abilities to vanquish the baddies and make the world a better place. Use your amazing magic skills to stop the ever-expanding hordes of hell from devouring the globe.

Magic Survival’s straightforward view and auto-attacking features make it possible for gamers to play their game with ease and comfort. Use the intuitive touch controls at your disposal to quickly move your characters and outwit your opponents. Additionally, you can effortlessly switch the control mechanism from fixed to touchscreen analogs and freely position the joystick thanks to customized joystick controls.

Along with the fun stages and trials, Magic Survival also has engrossing stories that players can learn about by completing in-game objectives. Find and collect every note and journal in the game to learn the stories and enjoy the Magic Survival game.

The game also provides a wide variety of heroes, numerous in-game stages, and interesting opponents that you may battle. So you will never get bored as you play the game. . You are also welcome to participate in the game’s escapades as your favorite characters. To give your heroes additional abilities and higher stats, collect as many power-ups, relics, and experience points as you can. Kill the adversaries and live to eliminate all the diseased spirits.

If you are into survival action games, then you should check out ARK: Survival Evolved and Nihilumbra. You can download both titles on your PC free of charge. For more exciting games, feel free to check the category tab only here on EmulatorPC. 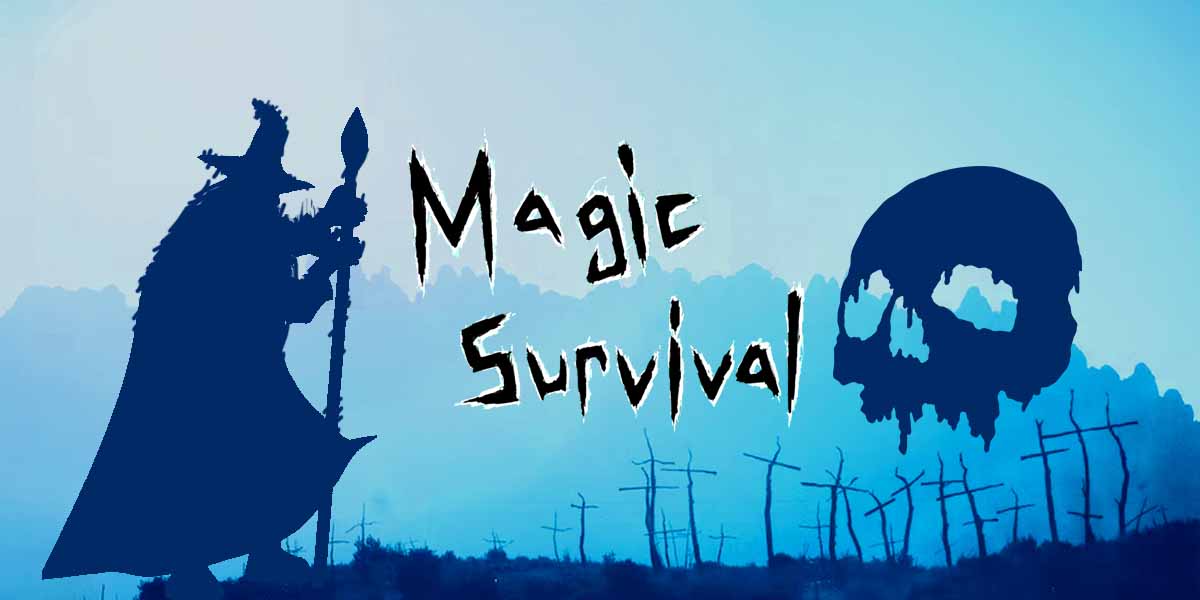 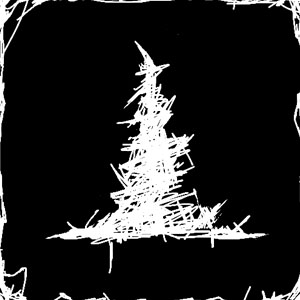 All Magic Survival materials are copyrights of Leme. Our software is not developed by or affiliated with Leme.