ARK: Survival Evolved PC – Try To Survive In The World Of Dinosaurs 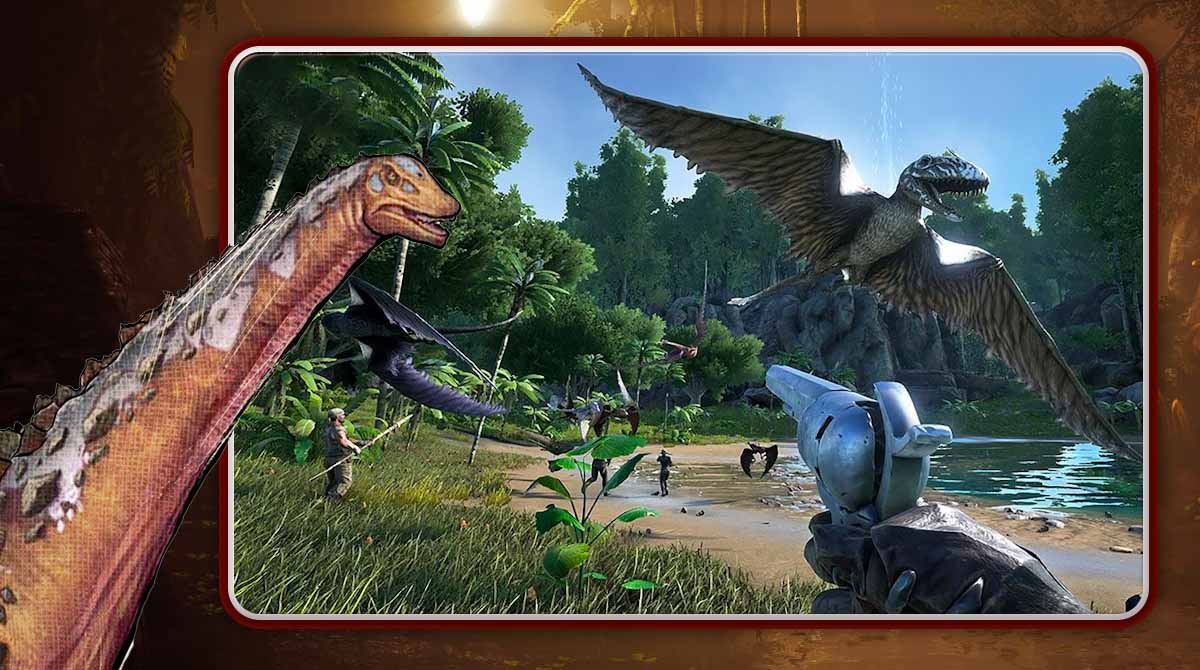 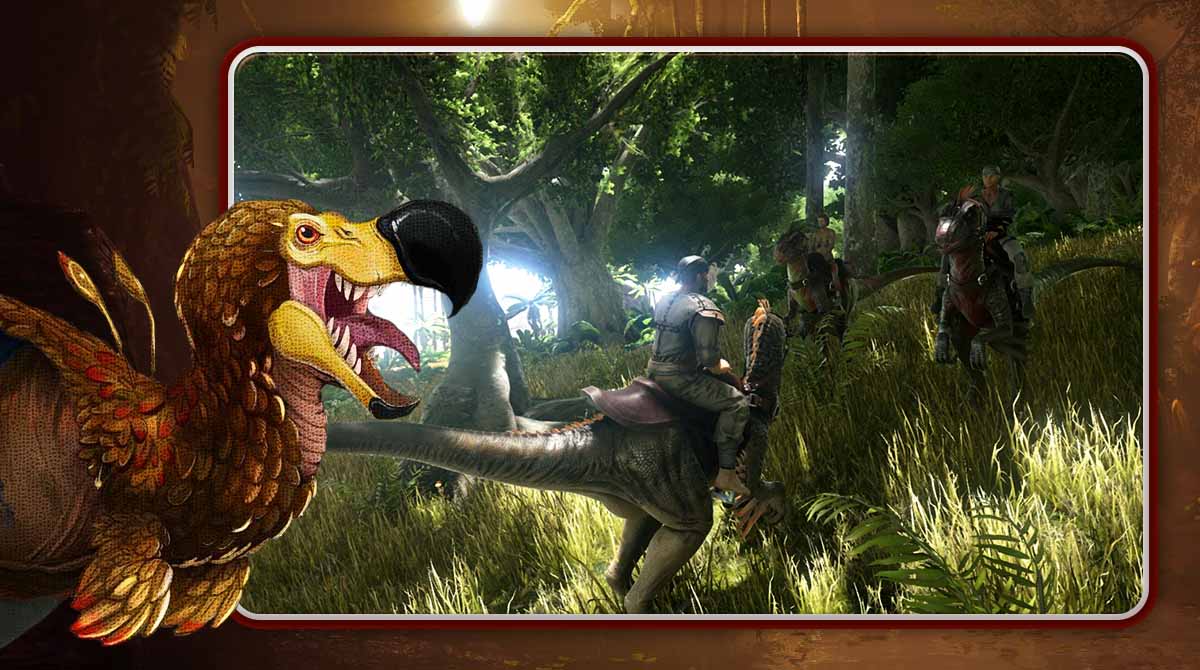 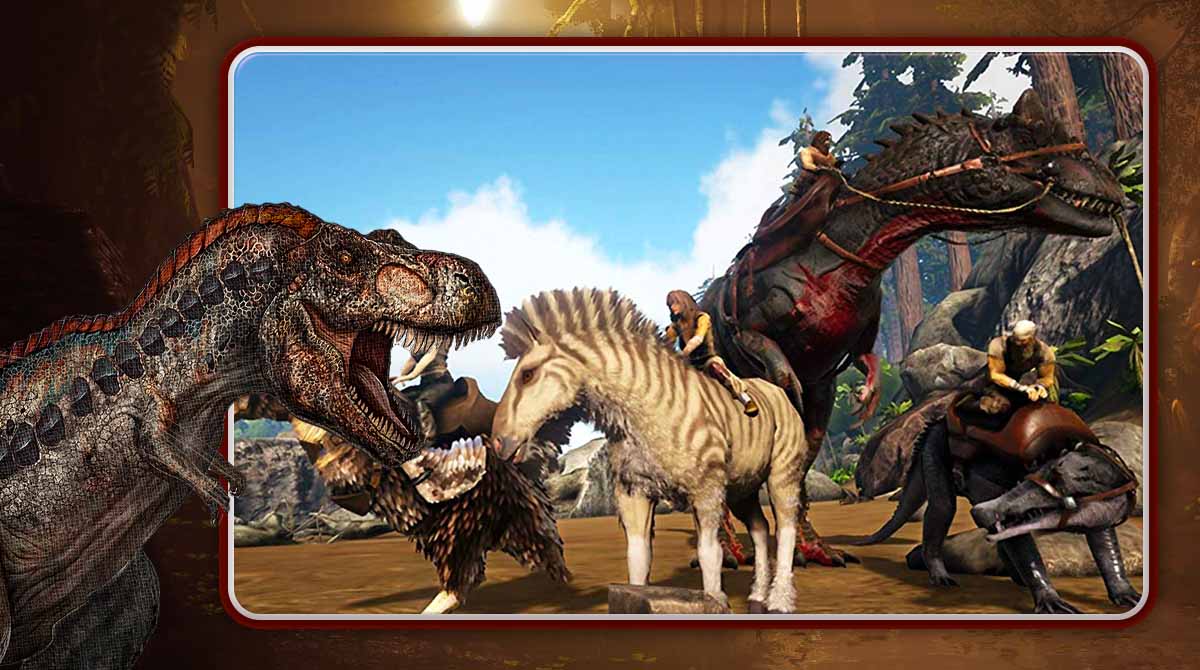 You’ll learn more when we talk about the gameplay of ARK: Survival Evolved. We will also discuss the different features available to know what you can do in the game.

Trying to survive is the goal in ARK: Survival Evolved. But another goal is to try and capture the different dinosaurs and creatures you’ll encounter as you explore the open world. Both objectives are not easy to do because you’ll arrive on the island with nothing but your clothes. This is why ARK: Survival Evolved is difficult, especially in the beginning.

Make sure to acquire raw materials to craft the tools and weapons to help you survive in the wilderness. You also have to find shelter or build one to have some protection, especially during the night. And of course, you have to avoid dinosaurs, especially large ones that can kill you instantly in the game.

How to Play ARK: Survival Evolved

ARK: Survival Evolved will have a tutorial in the beginning. But it won’t spoon-feed you with everything. It’s just a short guide to the controls and how you’ll acquire materials and craft tools. After that, you are on your own in the game. You will need to spawn in random areas when you first start. Make sure that the area is not a danger zone, which means there are many different dinosaurs within the area.

Get out of the area if you happen to be in a danger zone. You’re likely to encounter big carnivore dinosaurs in the danger zone, so getting out is important. Next, you have to gather the materials you’ll need to craft tools and weapons. You also need to find food and water to sustain your character. ARK: Survival Evolved starts to become easier as you progress. This is because your character becomes stronger and you will likely have more tools available for use.

If you enjoy playing action games where your goal is to survive, you can also try Last Pirate Survival Island or Day R Survival: Last Survival. Both are awesome and exciting games where the main objective is to try and survive the dire situation you’re in. 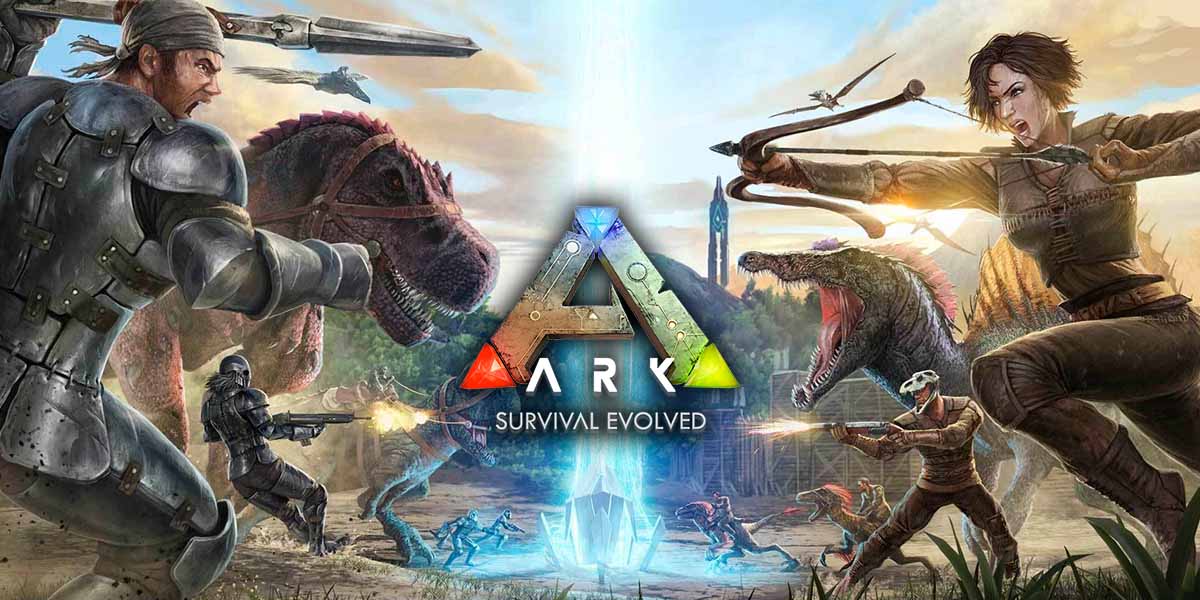 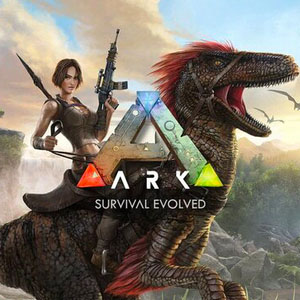